Post news RSS Not One Step Back Dev Update #12

This week was riddled in logistical discussions and changes to our workflow as we adapted to ensure the game would run smoothly across the board and for other planned platforms we wanted to release on. Over the week we worked to implement a new Auto-Material system that was far more efficient then our last in-house solution. We wrote some custom systems relating to memory management and custom level streaming systems and we worked to refine these systems internally.

Not One Step Back

We brought on 2 new character modelers this week, a few Foley/SFX artists , A composer for our musical score and we're preparing VO Character packets of Bio information of all the main characters as we prepare to start casting. So stay tuned for our cast list announcements in the next few blog updates!

Maik worked on some promo shots that will be used on our website that is launching soon! 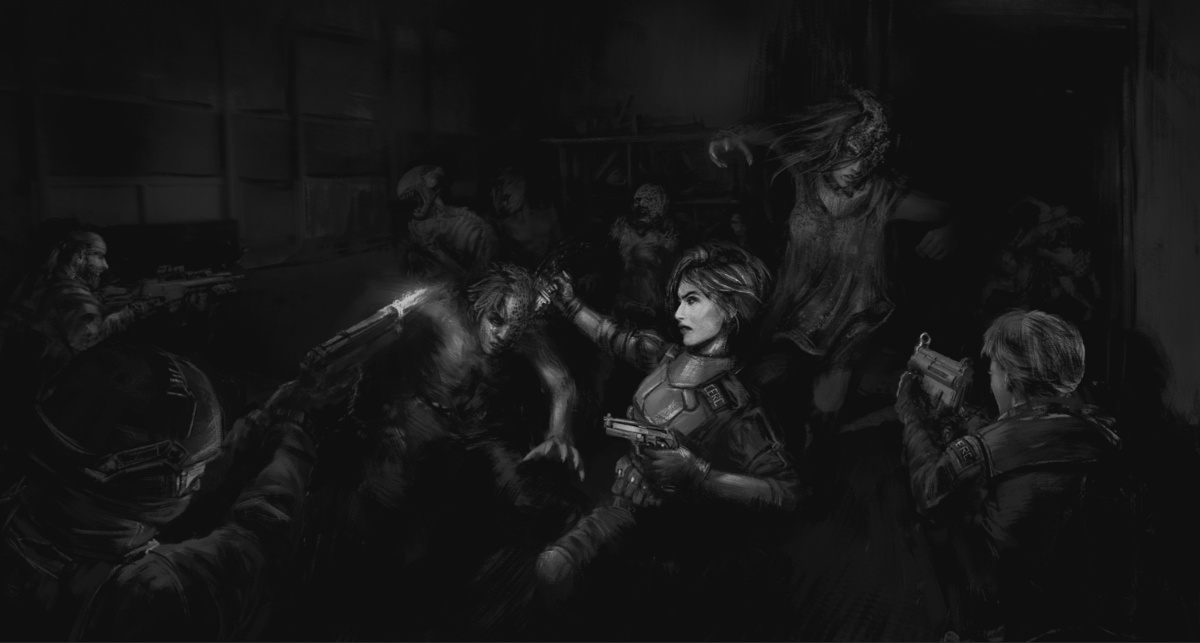 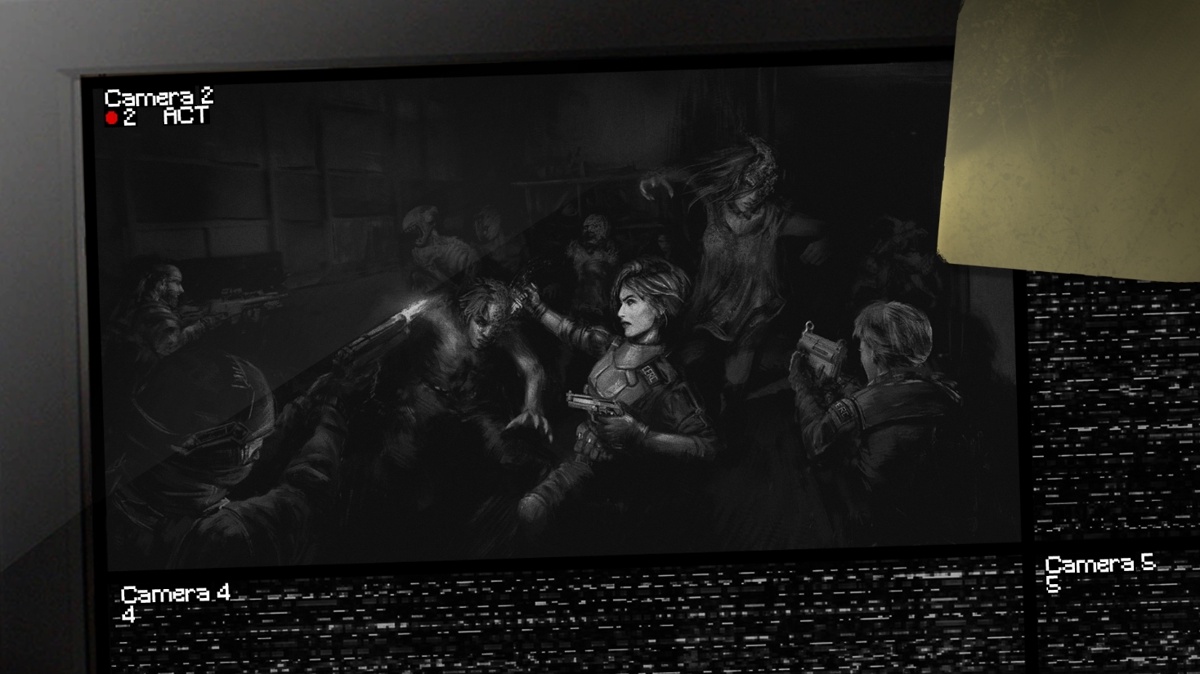 Ashley worked on concepts for the doctor Juliet Wu 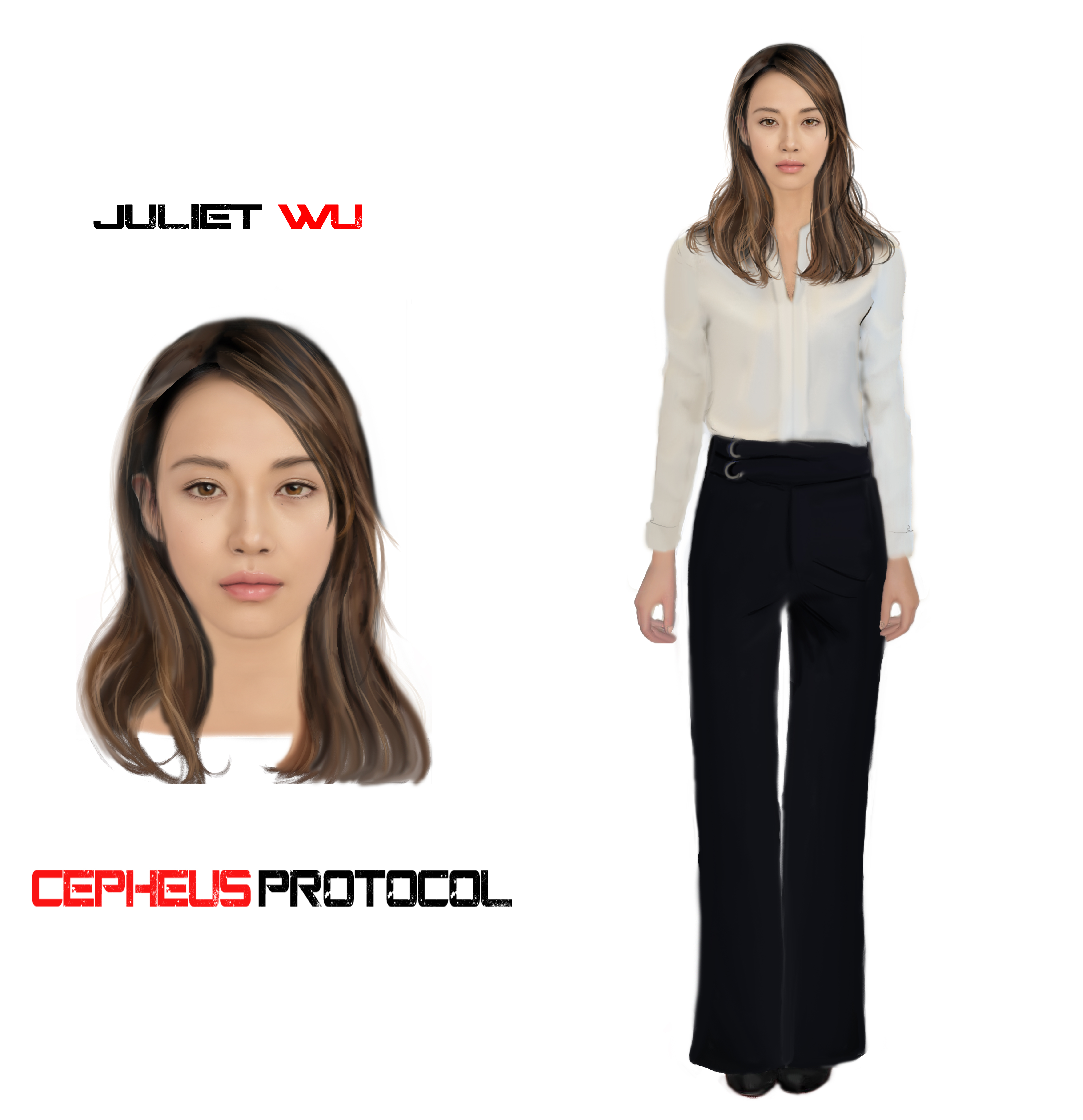 Lastly Bongani worked with Chris to brainstorm some logos for CERC the organization you control using the events of the game.

Over the week we worked to formulate a better plan to maximizing optimization for the various zones we had. Some visual fidelity was cut back when we ripped out the previous version entirely, overall the new Auto-Material system came out great from the toolkit we obtained to help streamline development and allow us to scale up and add more custom assets over time.

Joel stress tested the new zones with myself with the other level designers throughout the week and we put it into full product the other night. We turned off the layers and buildings for these tests and bench-marked each aspect determining what was hitting our computers the heaviest. Turns out it was draw calls and VRAM on the video card this new solution fixed the VRAM and optimization on that front. But our buildings were another case entirely! When we build better LOD"S and merge the final assets once the levels are finalized this will resolve draw call related issues

From here i devised a new custom level streaming system devised of grids illustrated like below. With some overlap allowed to help the level designers.We approached it on a basis of kinda how Skyrim or Fallout 4 approach their level design. The system relied on checking where player owned units are, Fog of war checks and where the player camera is currently looking to better clean up memory of loading levels that weren't needed. 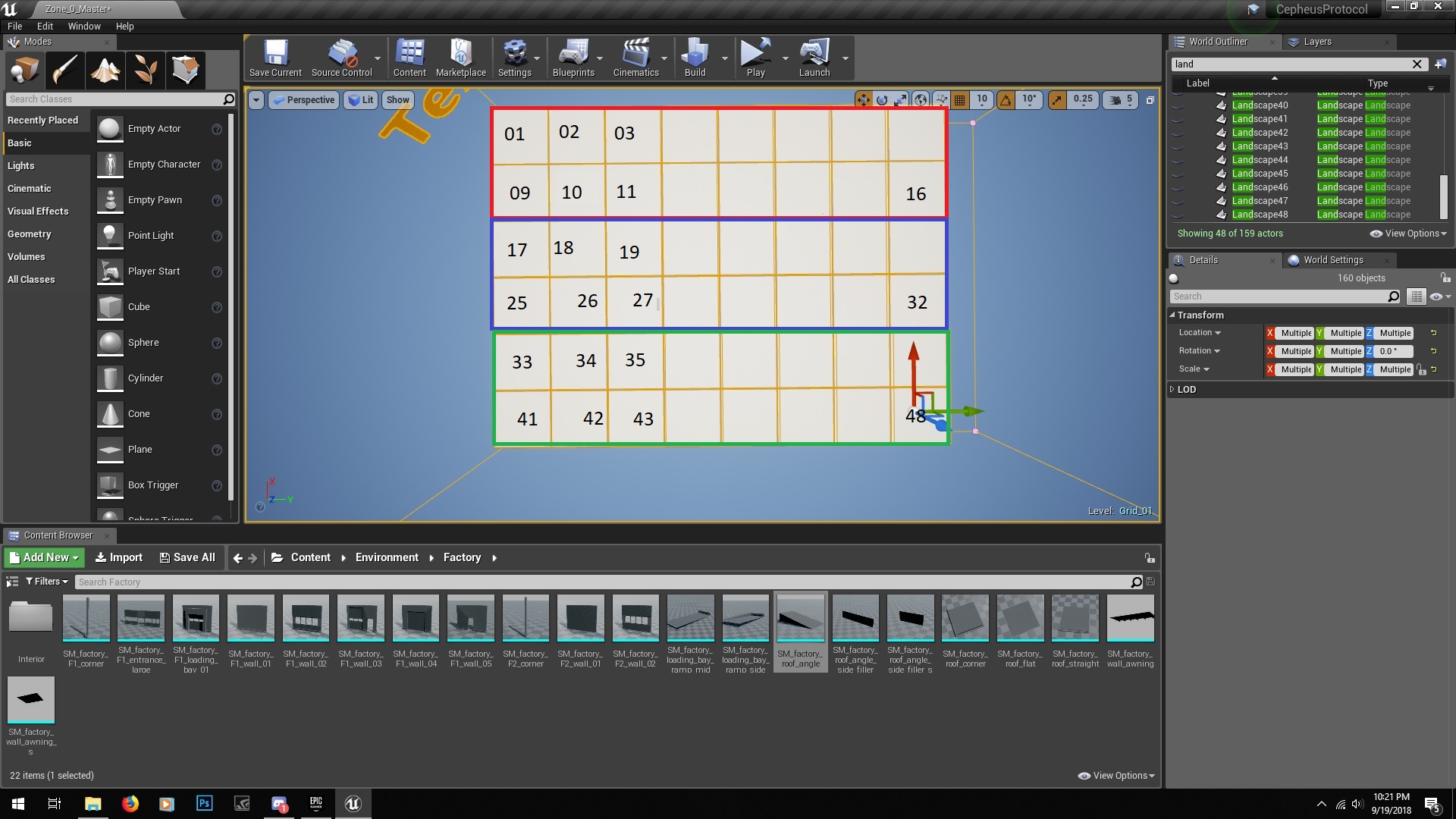 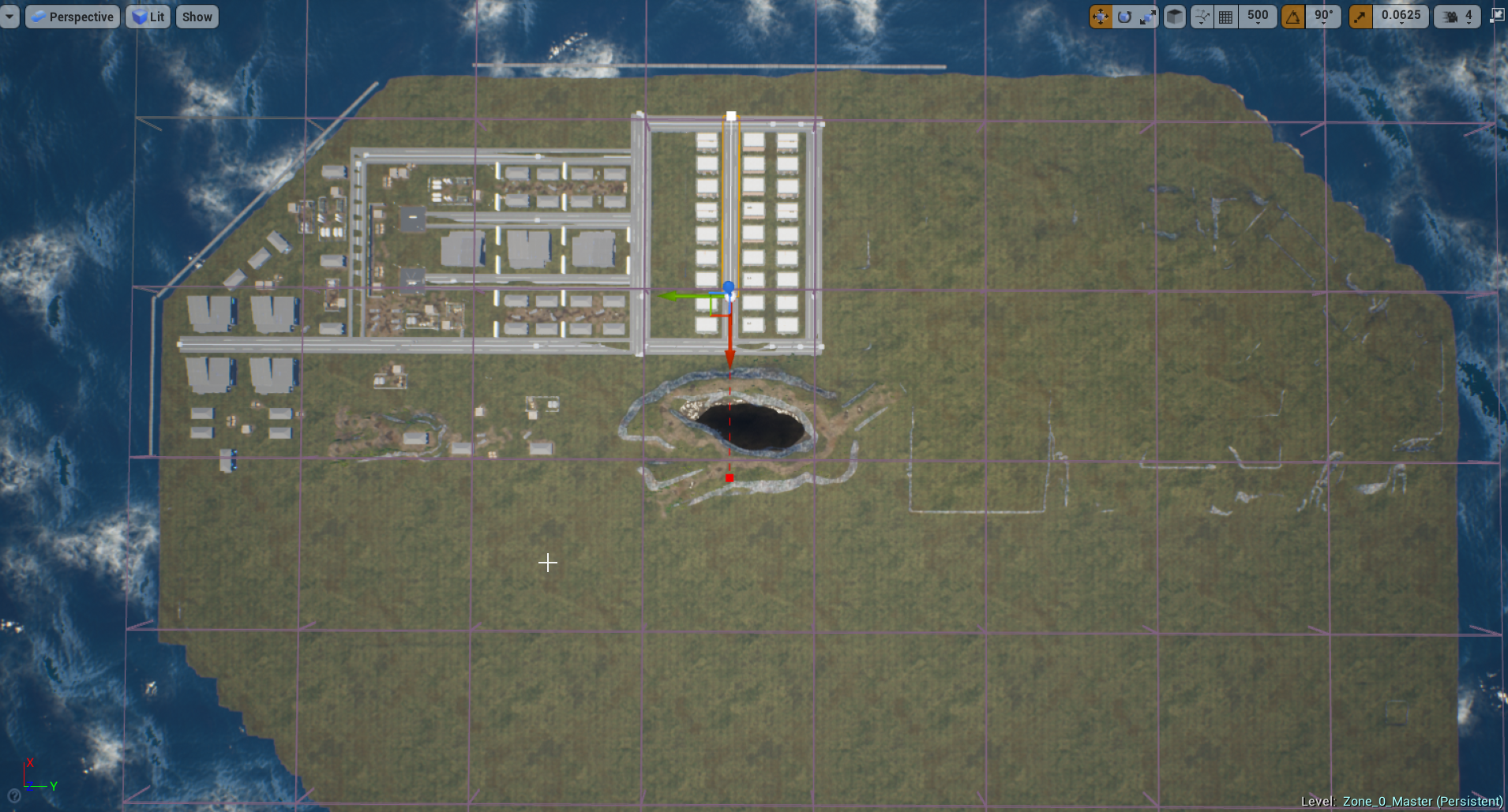 For the rest of the work the level designers worked to cleanup their grids and refine a few key aspects as each color was a level designers assigned section to development relating to fully fleshing out up to their final deadlines. 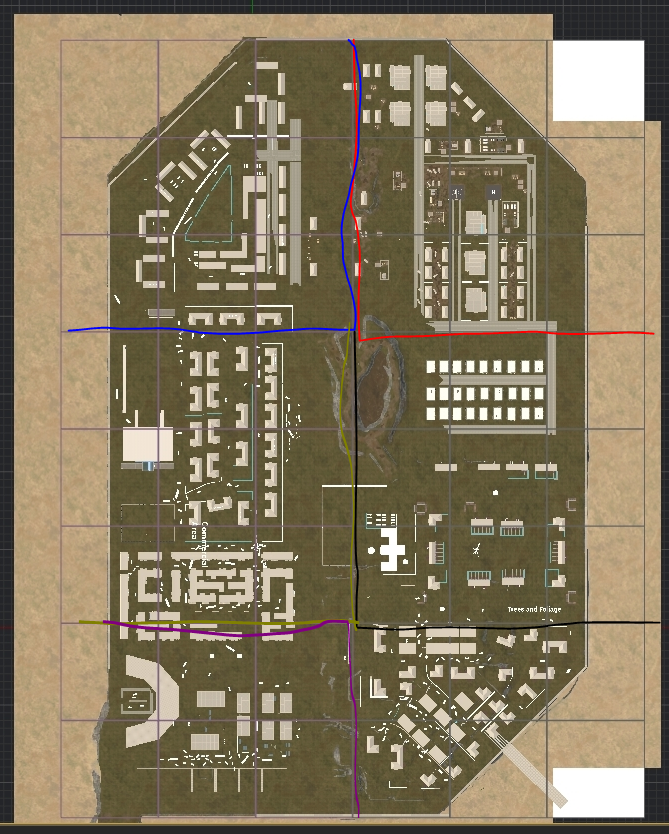 We were also having some issues with our snappy road systems after this adjustment to our pipeline so i worked with the level designers to setup a soft referencing system for road segments so we could stream in and out roads in each grid instead of having a global map for all the roads. It has been our priority to squeeze every last bit of performance back to the gameplay. 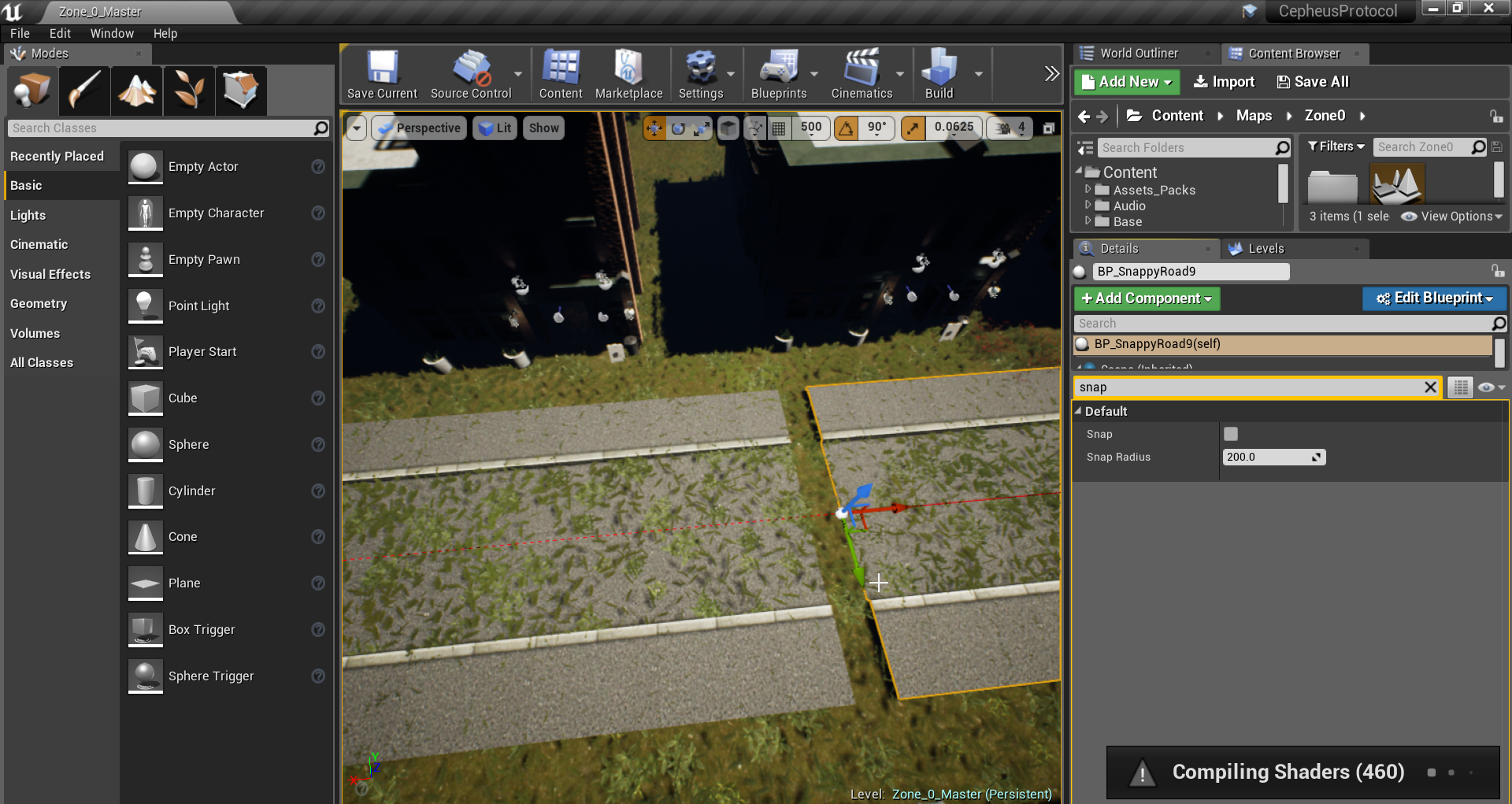 Derek worked on a mission manager/quest system but ran into a few snags relating to its stability. Otherwise we tag teamed a few bug related issues to the AI. We worked to remove a few bugs relating to health bars not removing when units died and a few memory management related issues relating to units not properly clearing their enemy list when they should. As you can see there are a few things still needed to "help" the AI better shift to targets that are closer to them. The threat system is still undergoing tweaking and adjustment as we refine this.

I played with a bit slower infected speeds here and just play-tested their effectiveness in hording. It still leaves a bit to be desired and will require more refinement over the weeks to come to make them more effective killers.

Vlad got us his first drafts of his model texturing jobs. All WIP still! 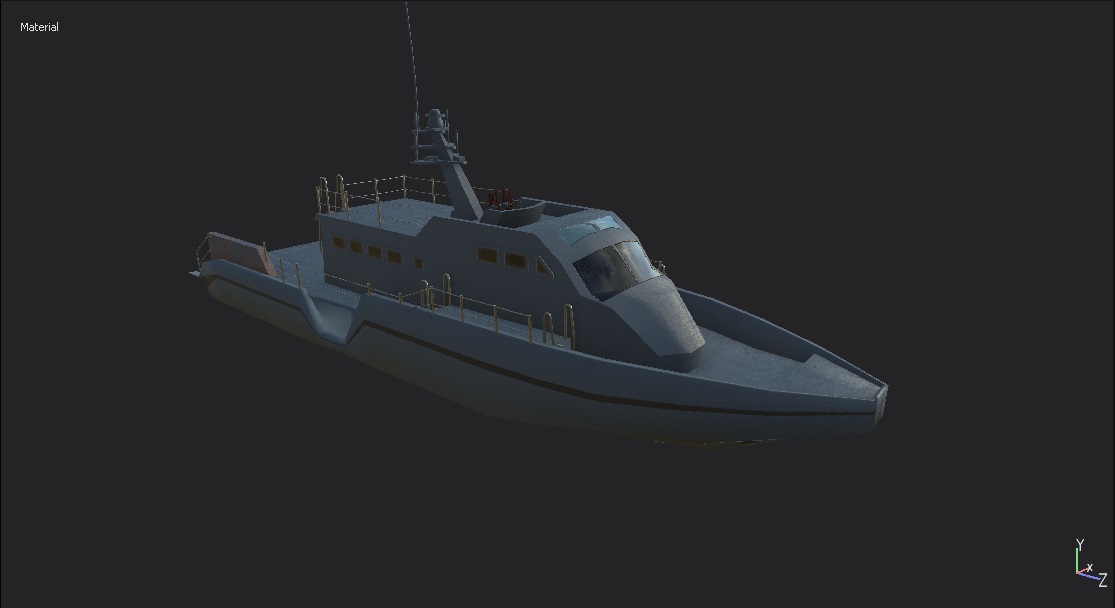 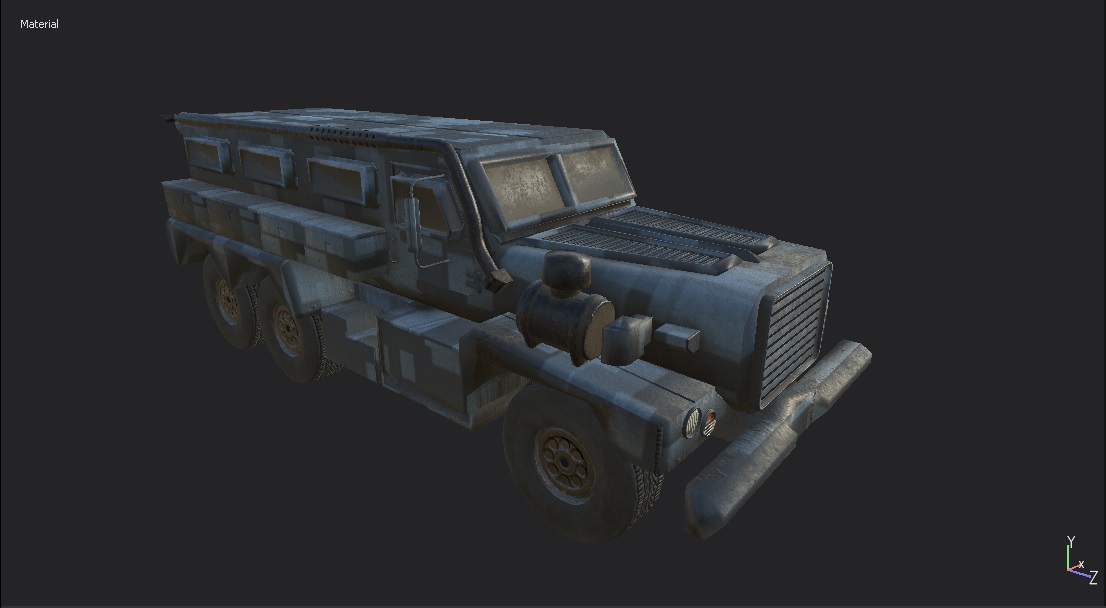 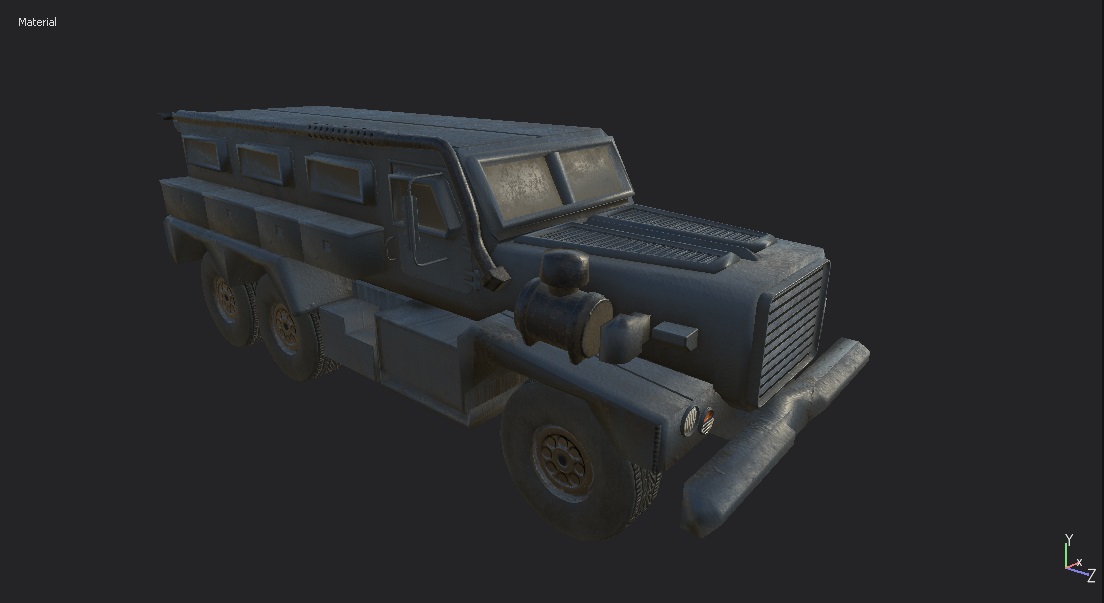 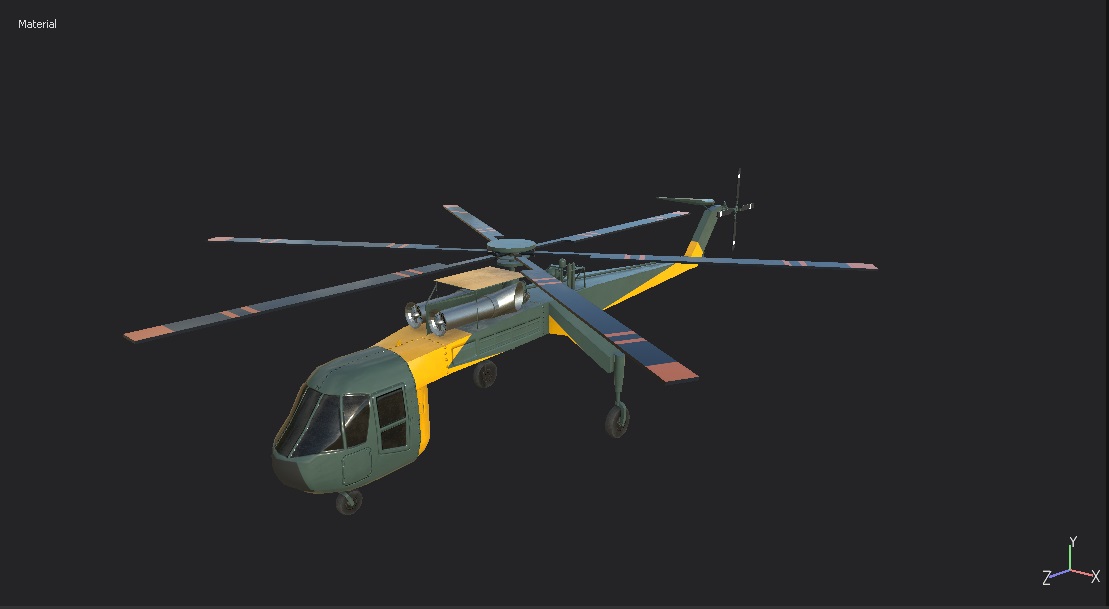 Dimitry worked on the high poly for the primary player CDC trailer. Your main structure for control. 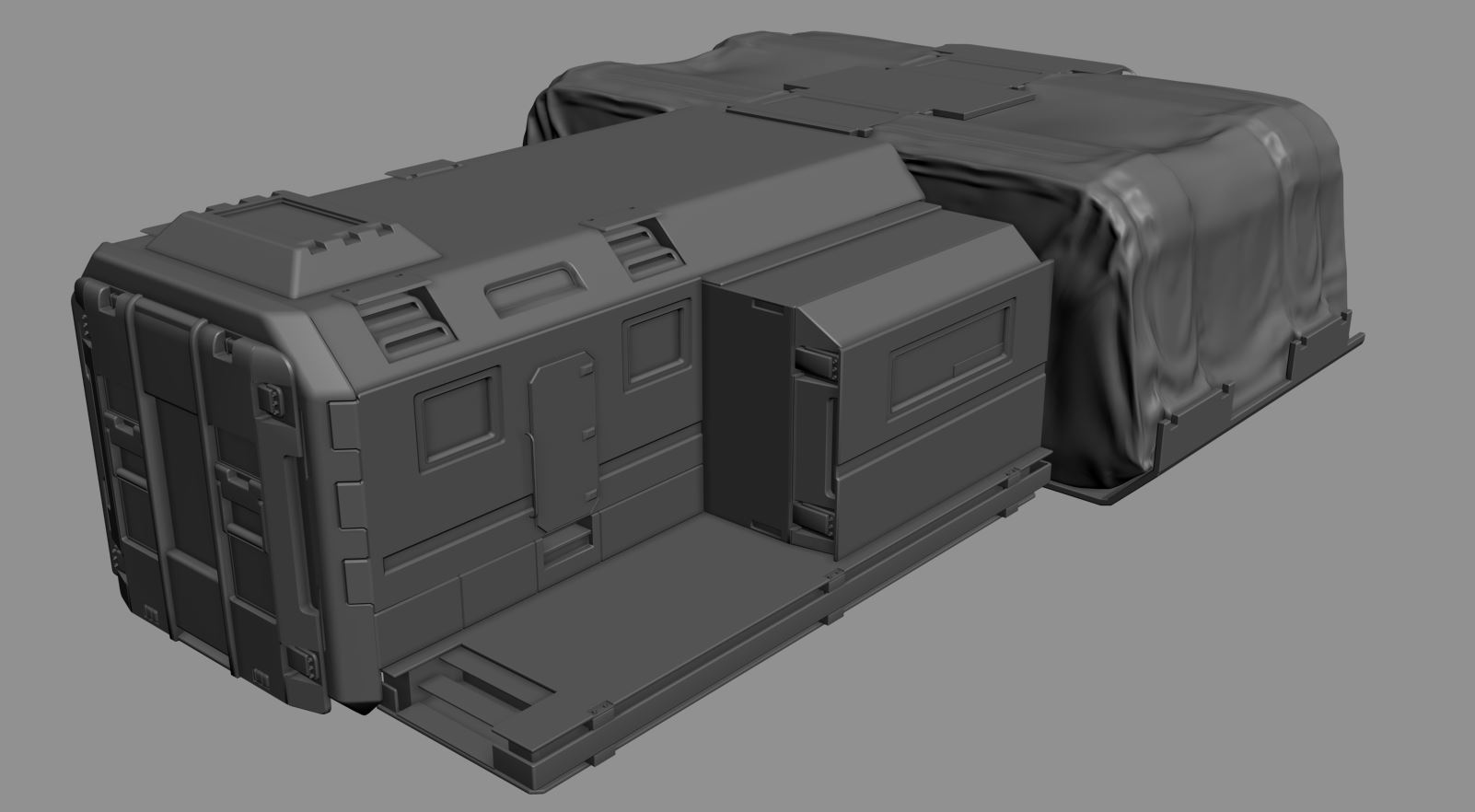 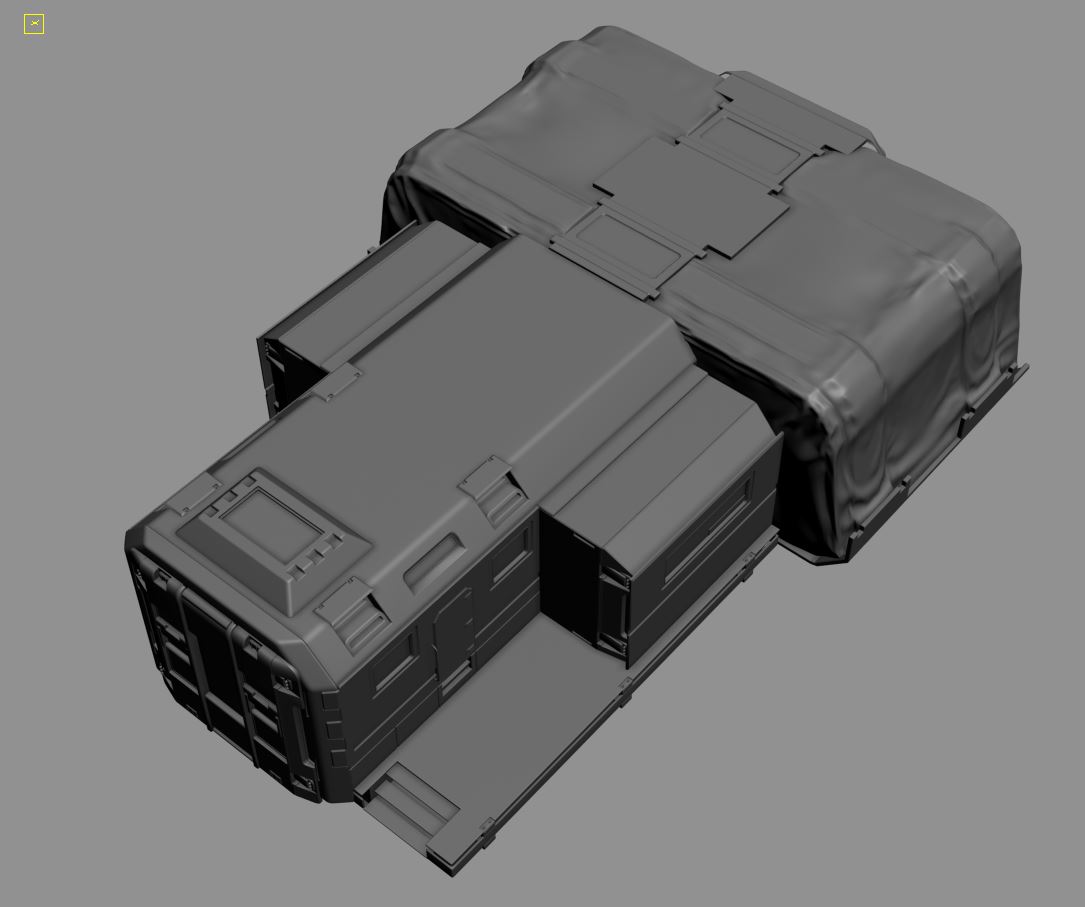 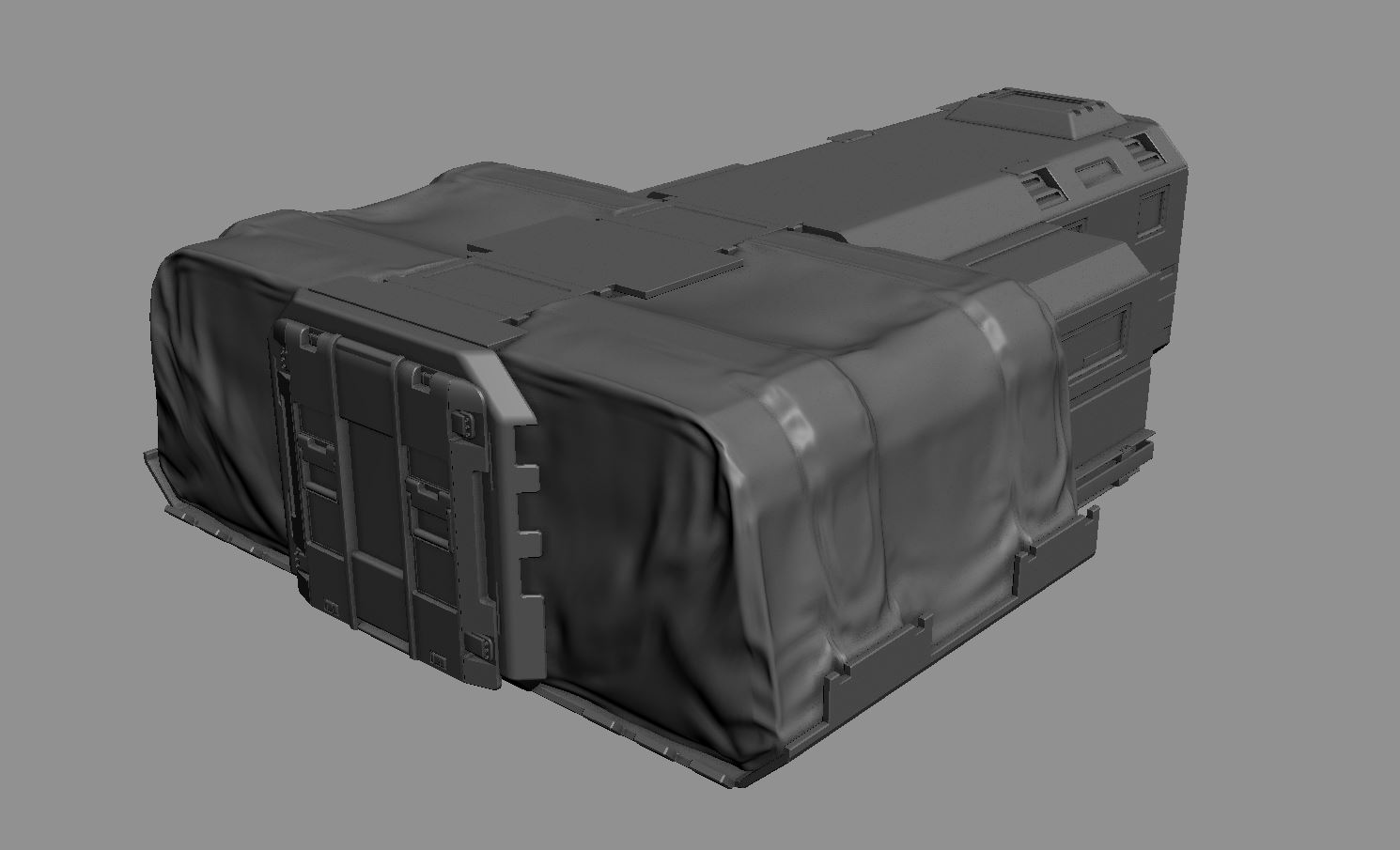 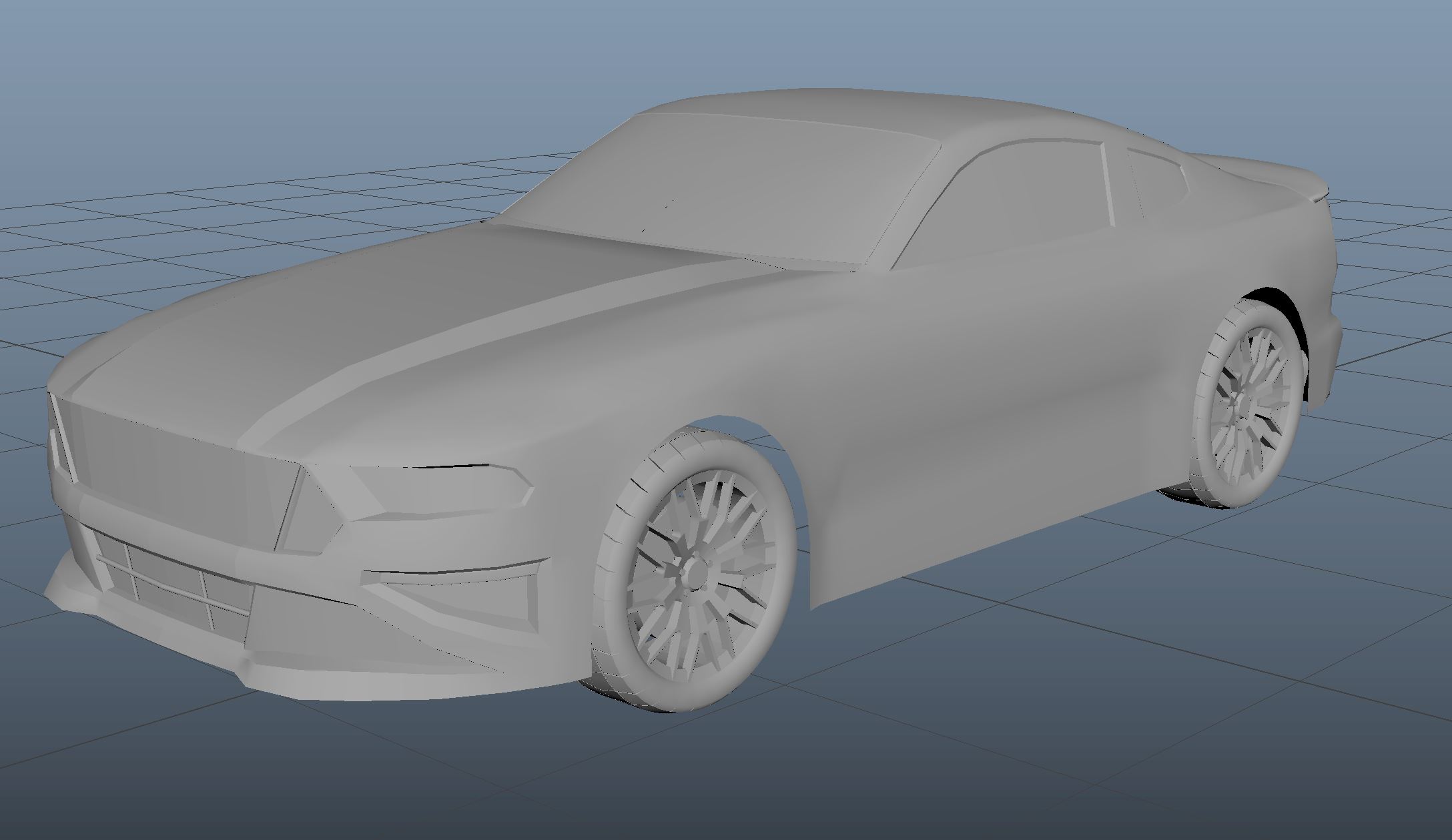 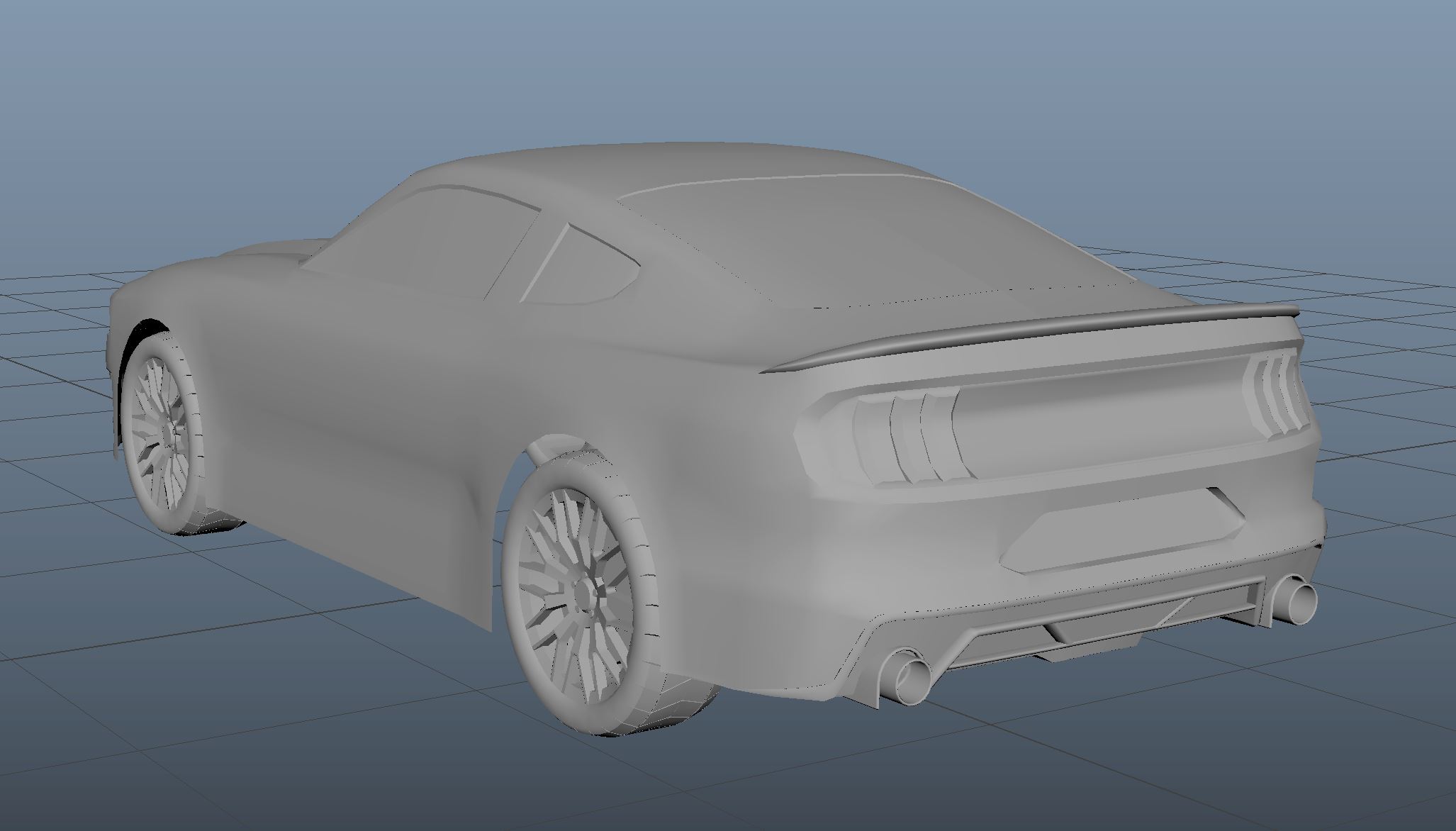 Clara worked on some mock ups of the Infection pod that spawns backup for the AI. Not to mention she worked on the standard female infected meshes 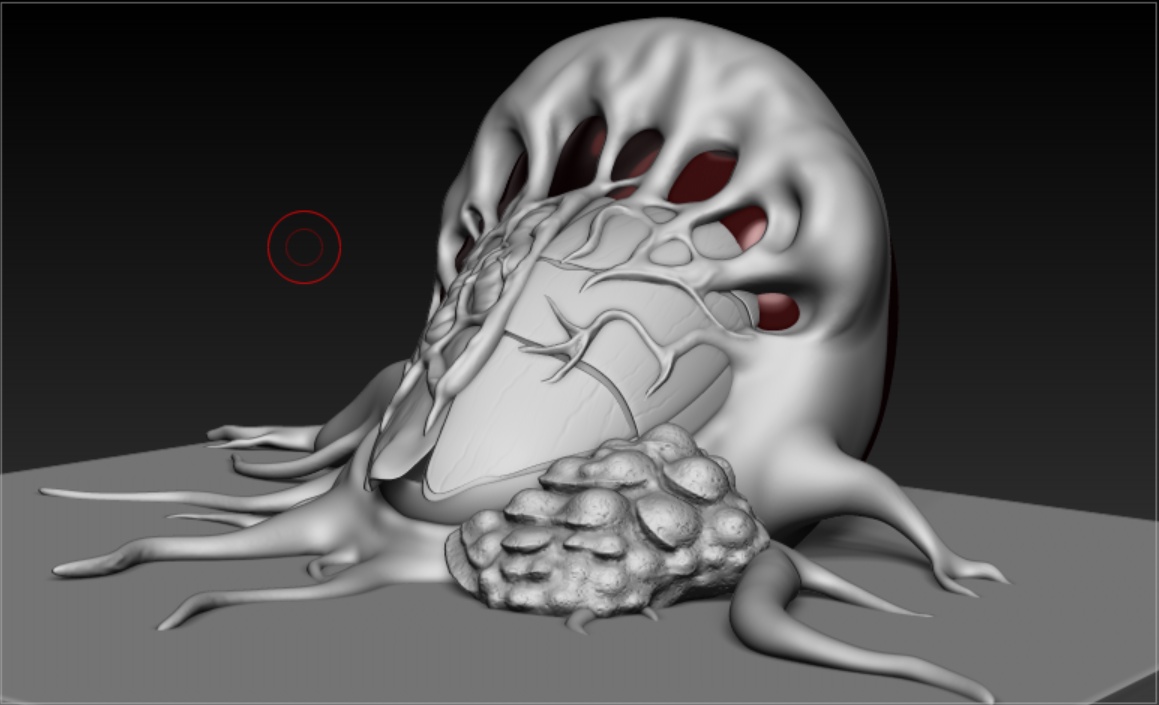 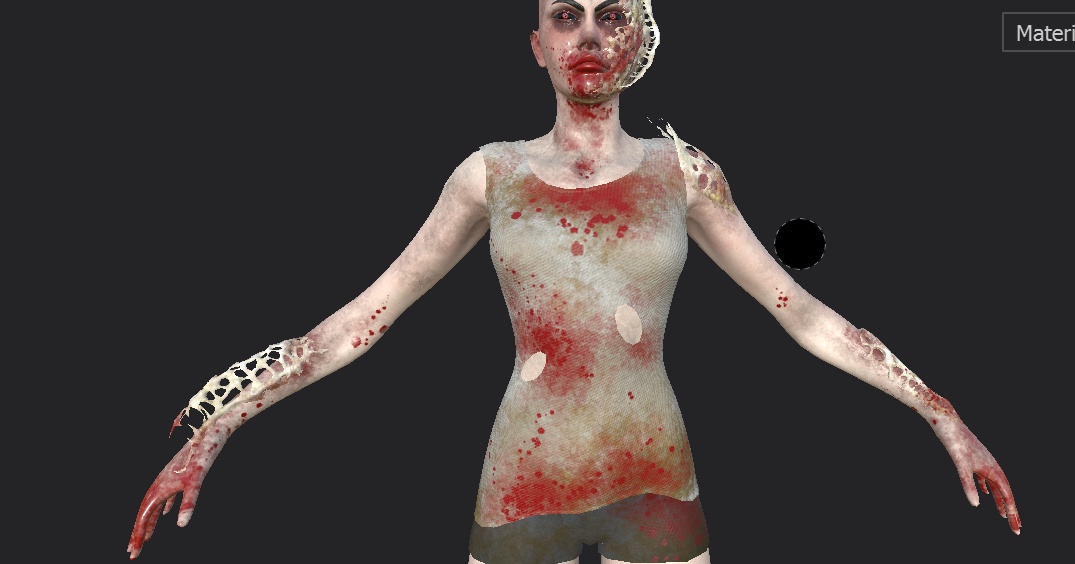 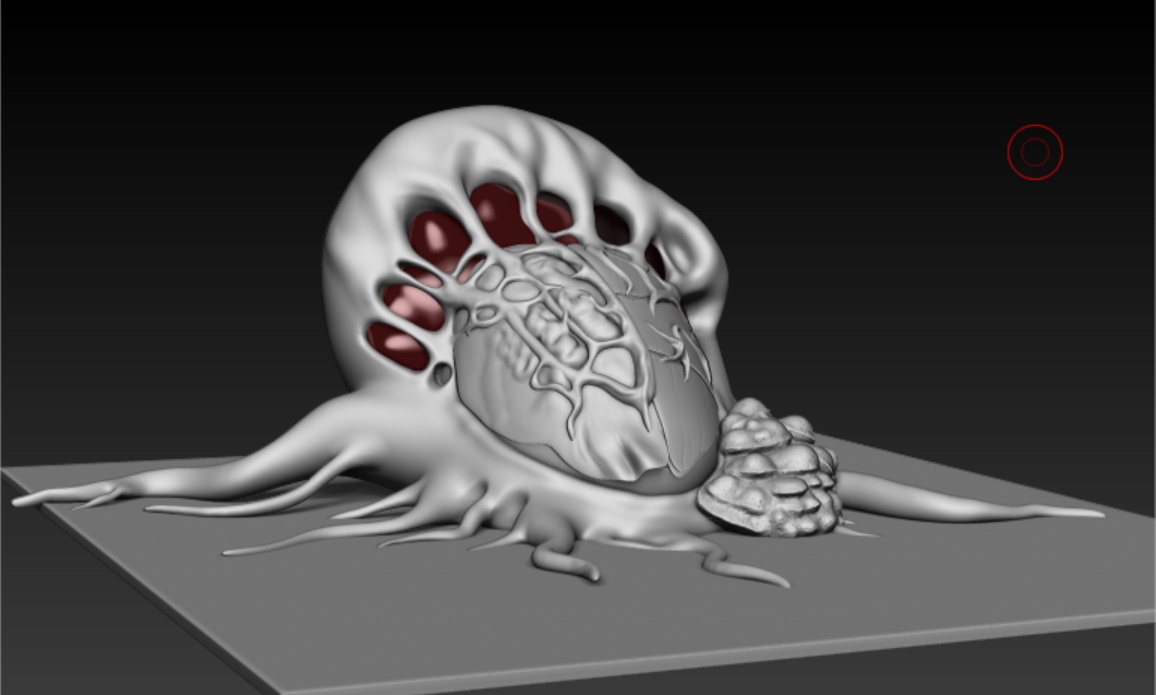