This week we focused on refining the vehicle AI, building the interiors of locales across the city and lots of modeling across the board.

Did someone say Modeling? Waa Where?

Elfrain worked on finalization of the various weapons and edits we gave him. 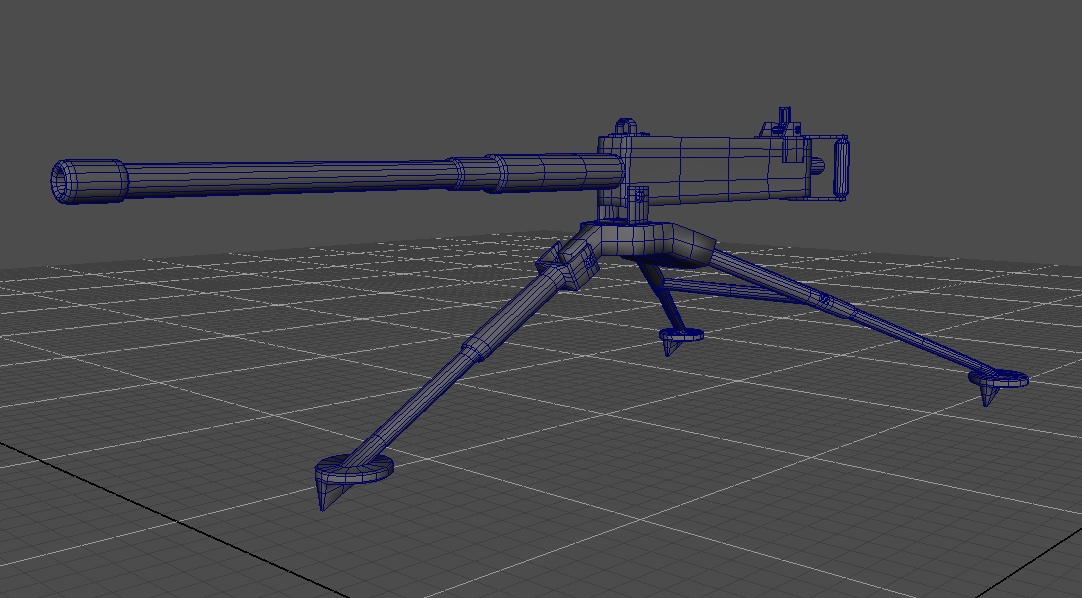 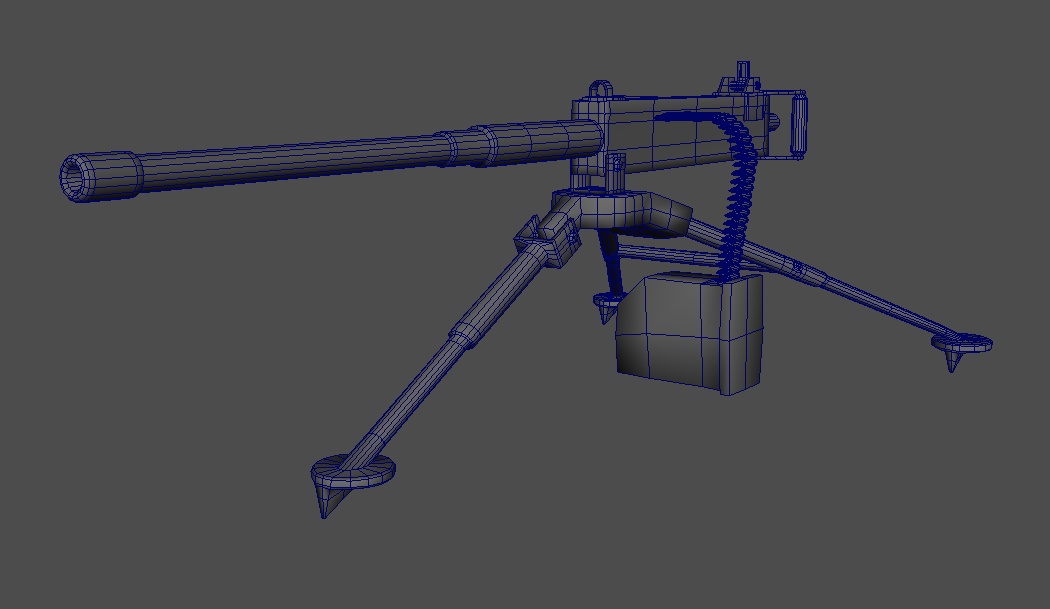 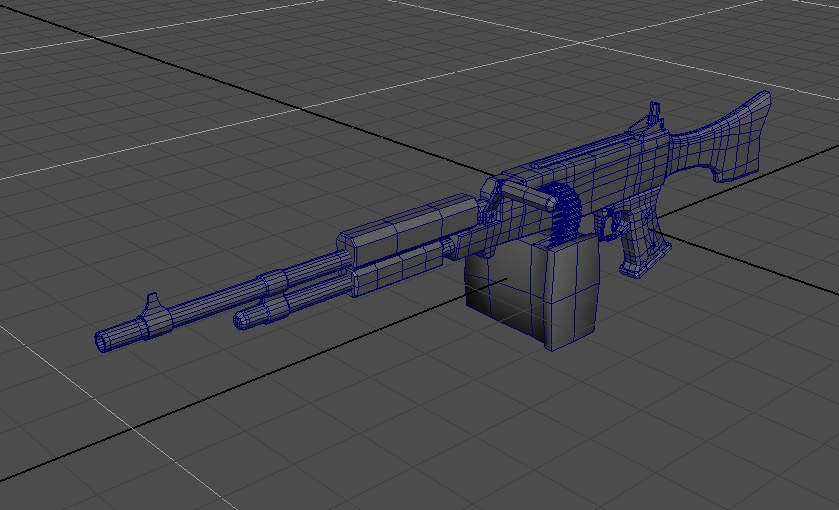 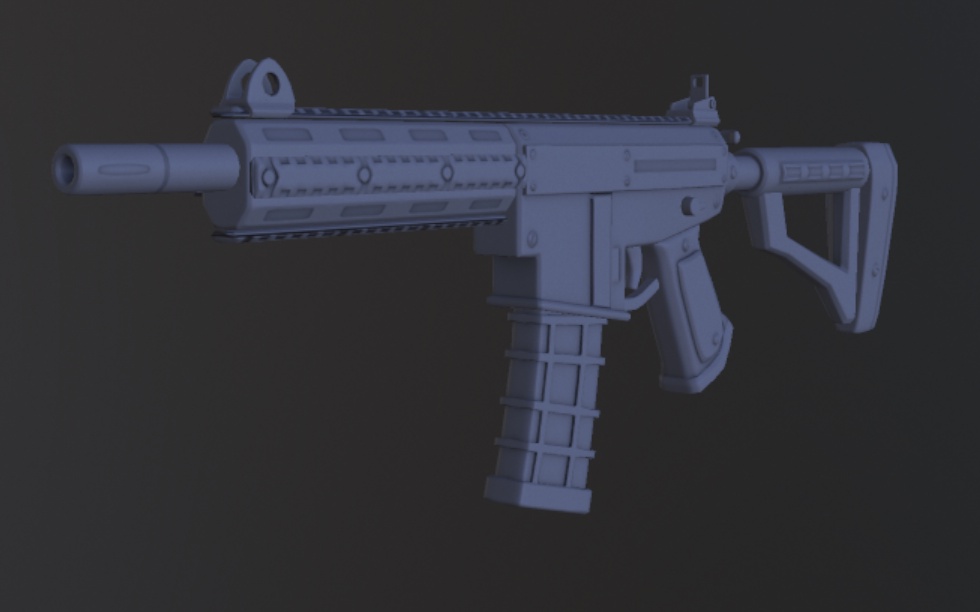 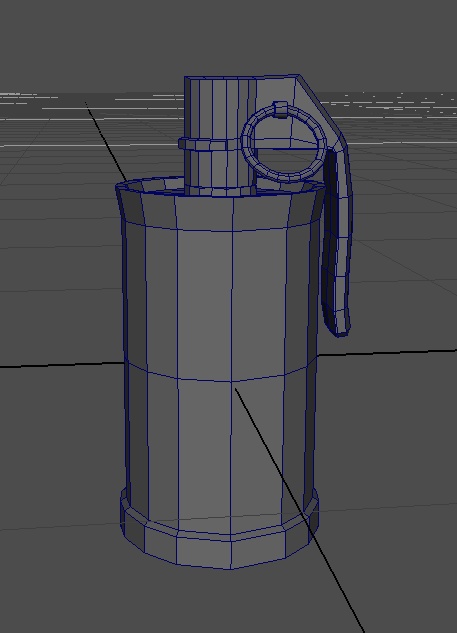 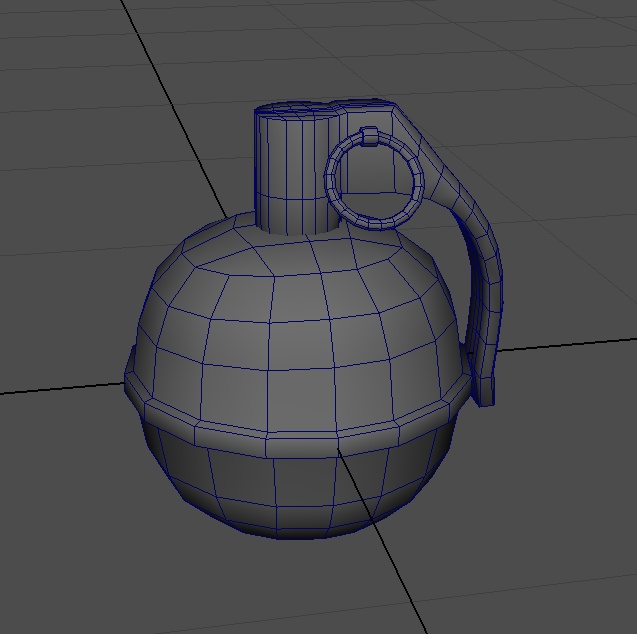 Rich worked on finishing up the Blackhawk

Dimitry worked on the Motor Pool/Armory 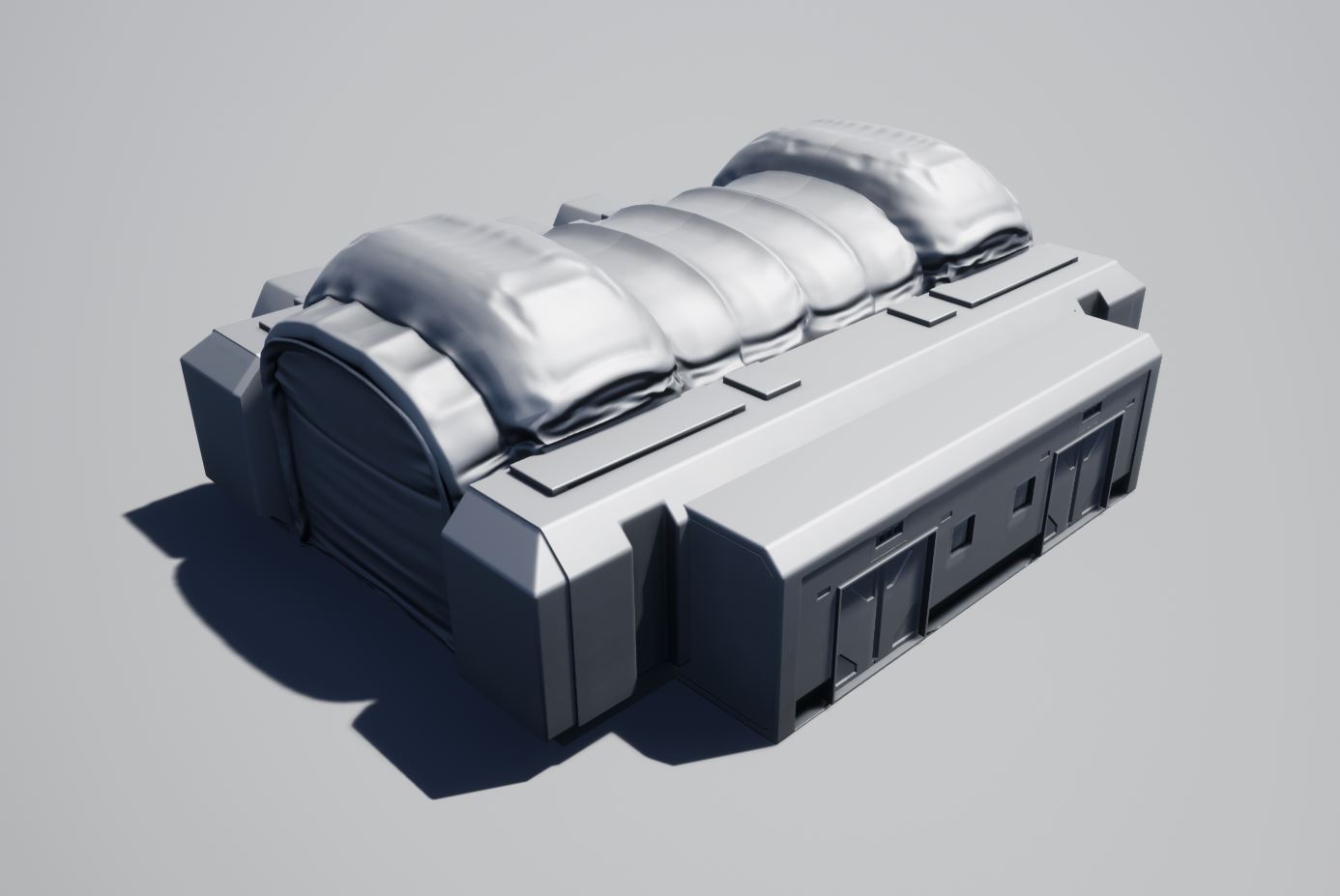 Cary showed some drafts of his car blockouts 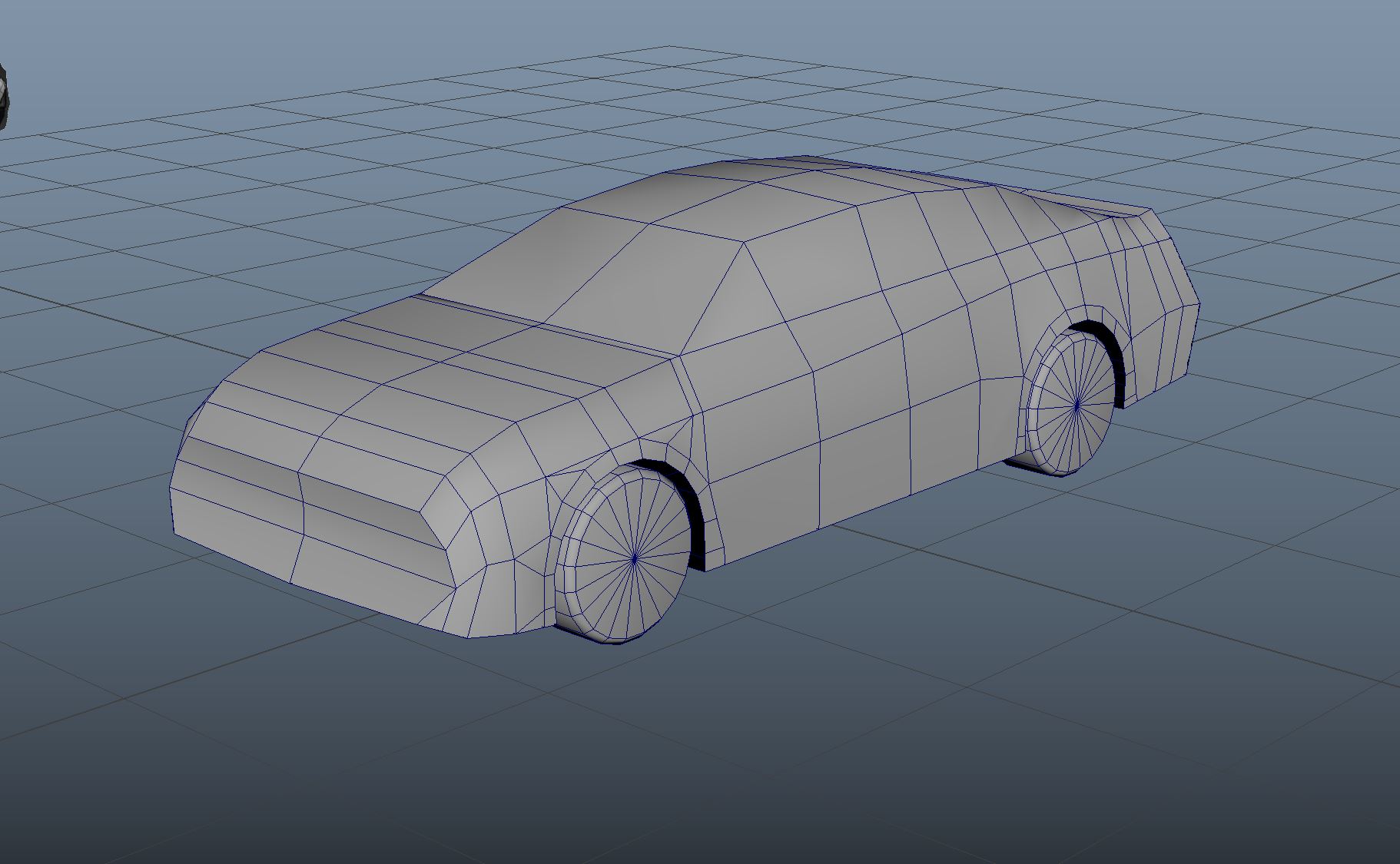 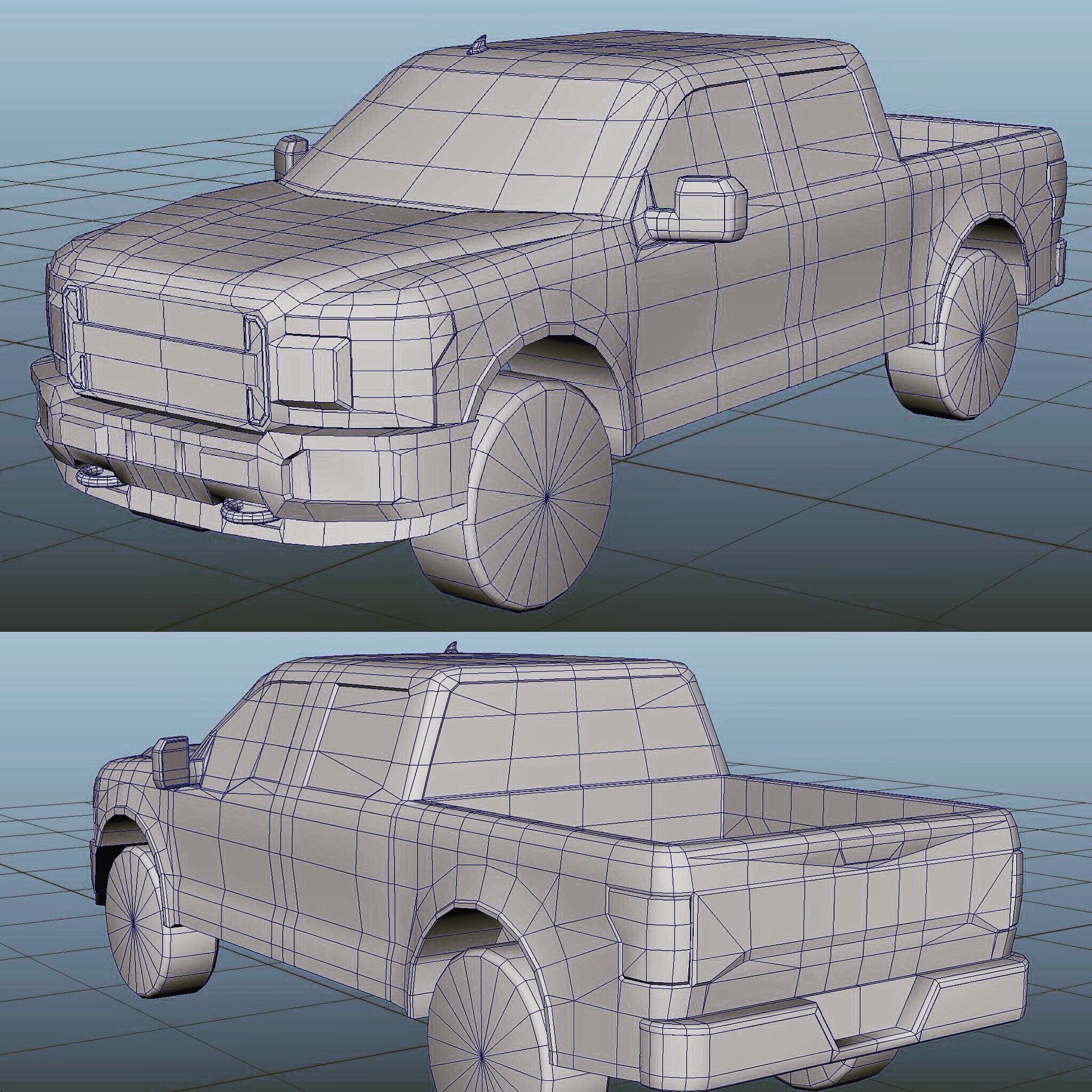 Derek did some additional work on the Vehicle AI porting over his test code from a sample project to our game build. It came along quite great. Here are a few examples of the progress he's had! He also added a right click feature for the cursor to change depending on if the selected unit you are selecting is an "Enemy" . He also added a double click to run feature and single click to walk.

Robert: Well i worked to finish up the building system and get it ready for our first build. Heres my progress so far!

Jon did some mock-ups of the UI. A lot needs to be changed and simplified but its getting there. As with getting rid of the white dots and weird black background plus just removing some visual clutter.

Jacob pondered the existence of boats in his Marina part of his level this week quite a bit.... Seriously someone model a yacht for him... 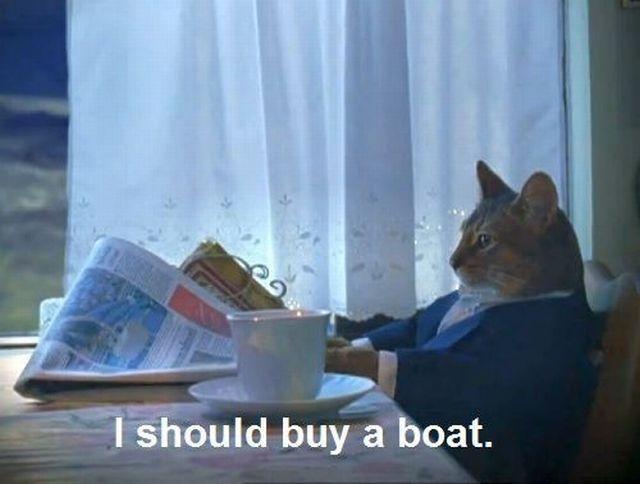 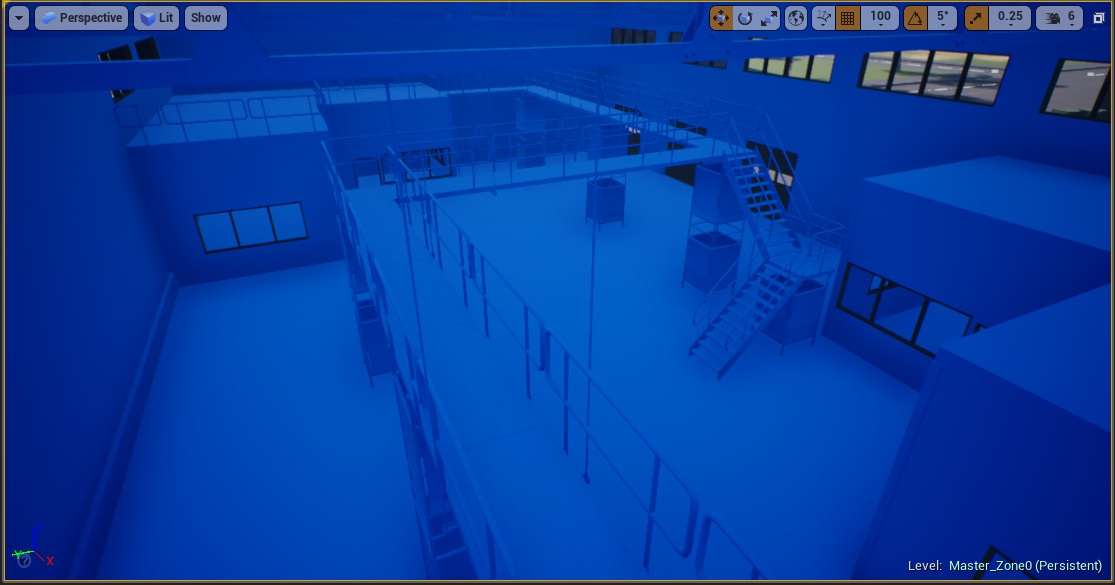 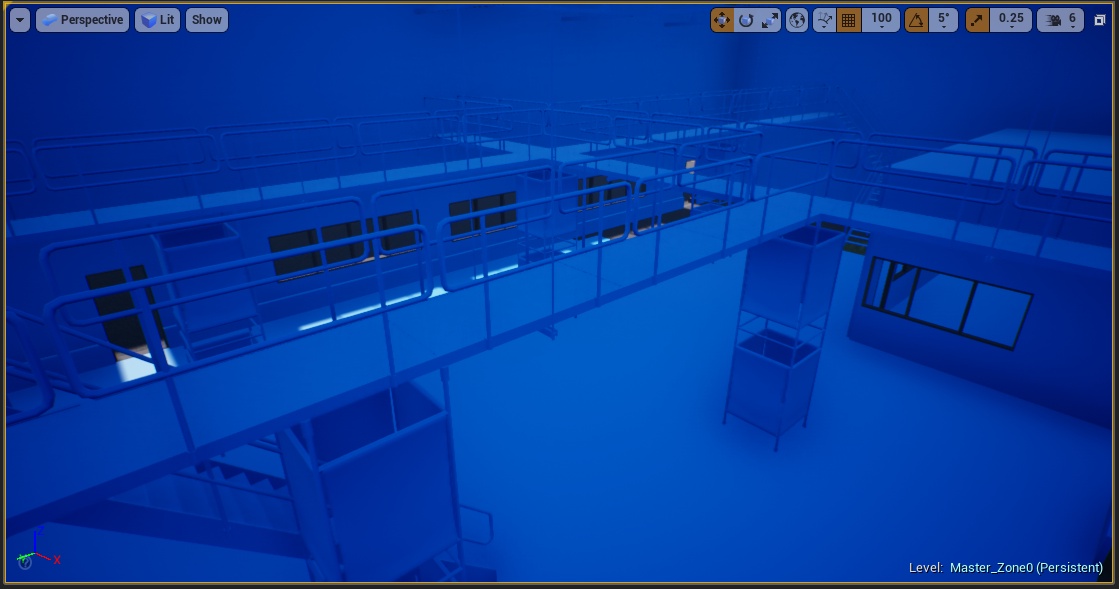 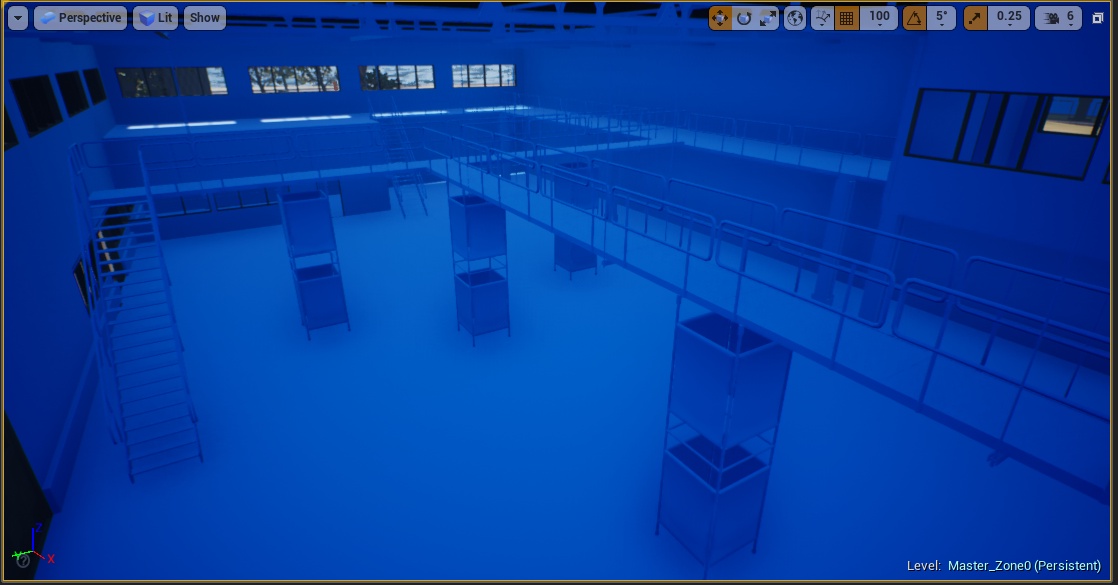 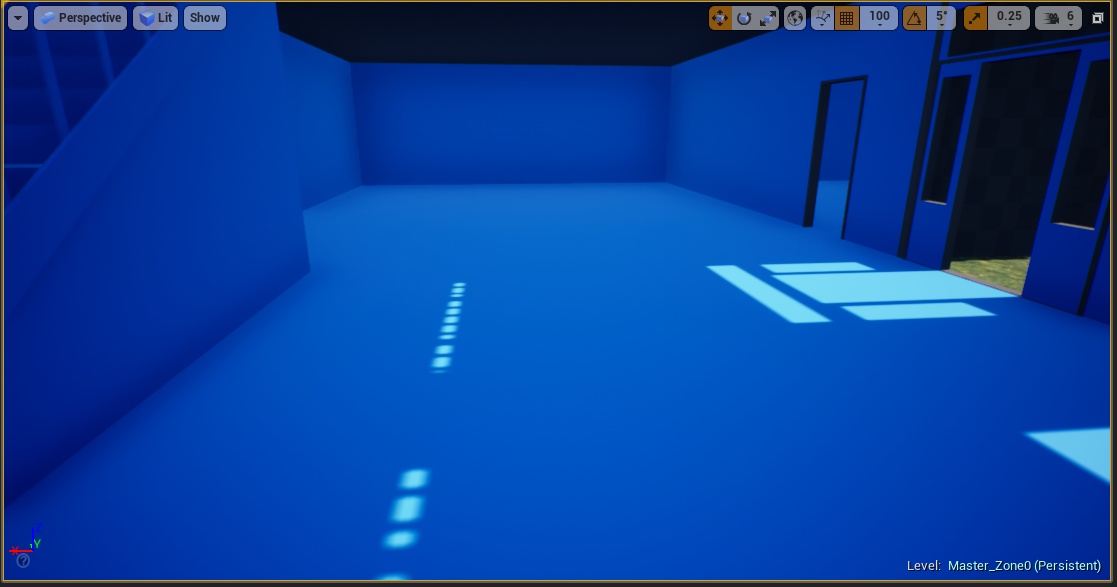 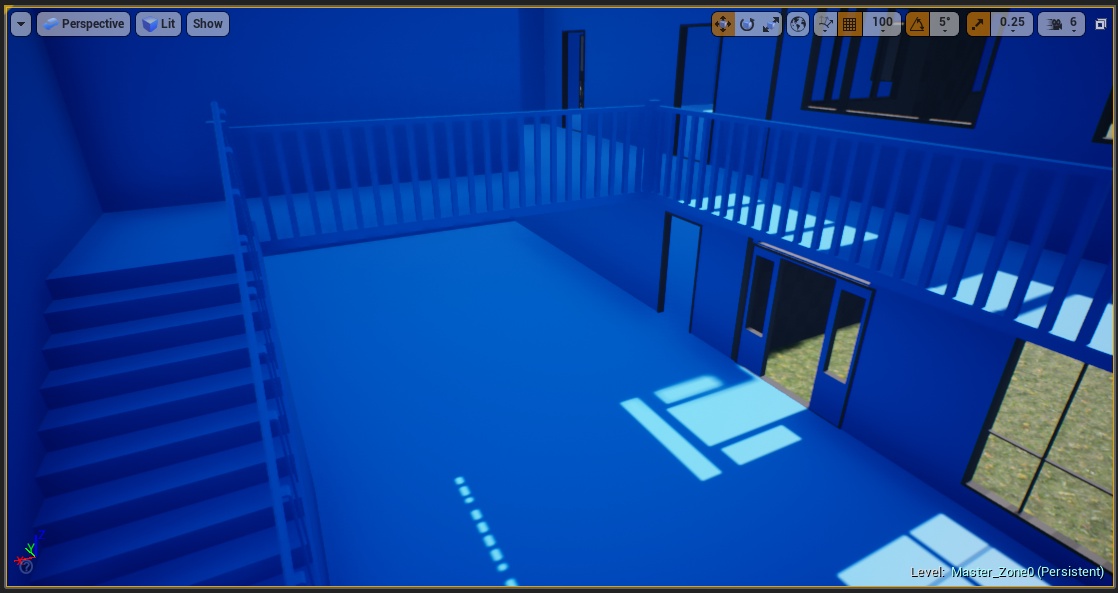 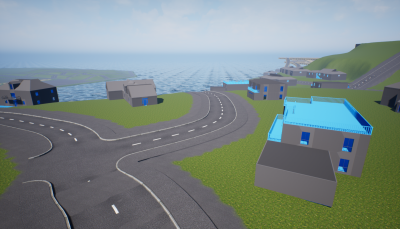 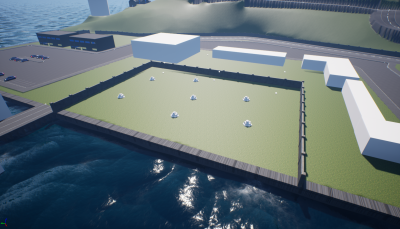 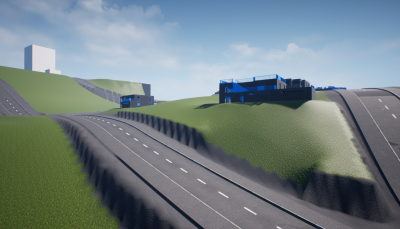 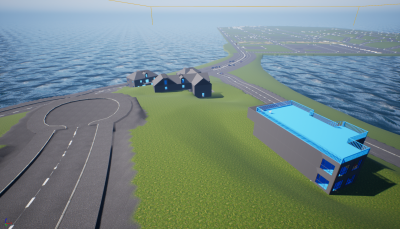