Post news RSS Dev Diary #1: The Start of Something new!

Welcome to the first Dev Diary of Cepheus Protocol! I will be writing Dev Diaries depicting specific mechanics and elements of Cepheus Protocol. While I can't promise every week will be shown a Dev Diary, I will write one as much as possible, and not leave you stranded for too long.

Welcome to the first Dev Diary of Cepheus Protocol! I will be writing Dev Diaries depicting specific mechanics and elements of Cepheus Protocol. While I can't promise every week will be shown a Dev Diary, I will write one as much as possible, and not leave you stranded for too long.

Ontop of that, the Dev Blogs that are released on Sundays will still be done on a weekly basis showing you our development week by week.

Of course, all things are subject to change during development, and nothing shown is set in stone.

What is Cepheus Protocol?

Our vision of Cepheus Protocol is an RTS game that takes influence from several well known RTS's. Company of Heroes and WarGame being the most heavily influential in that order, as well as other games such as X com also being an influence. 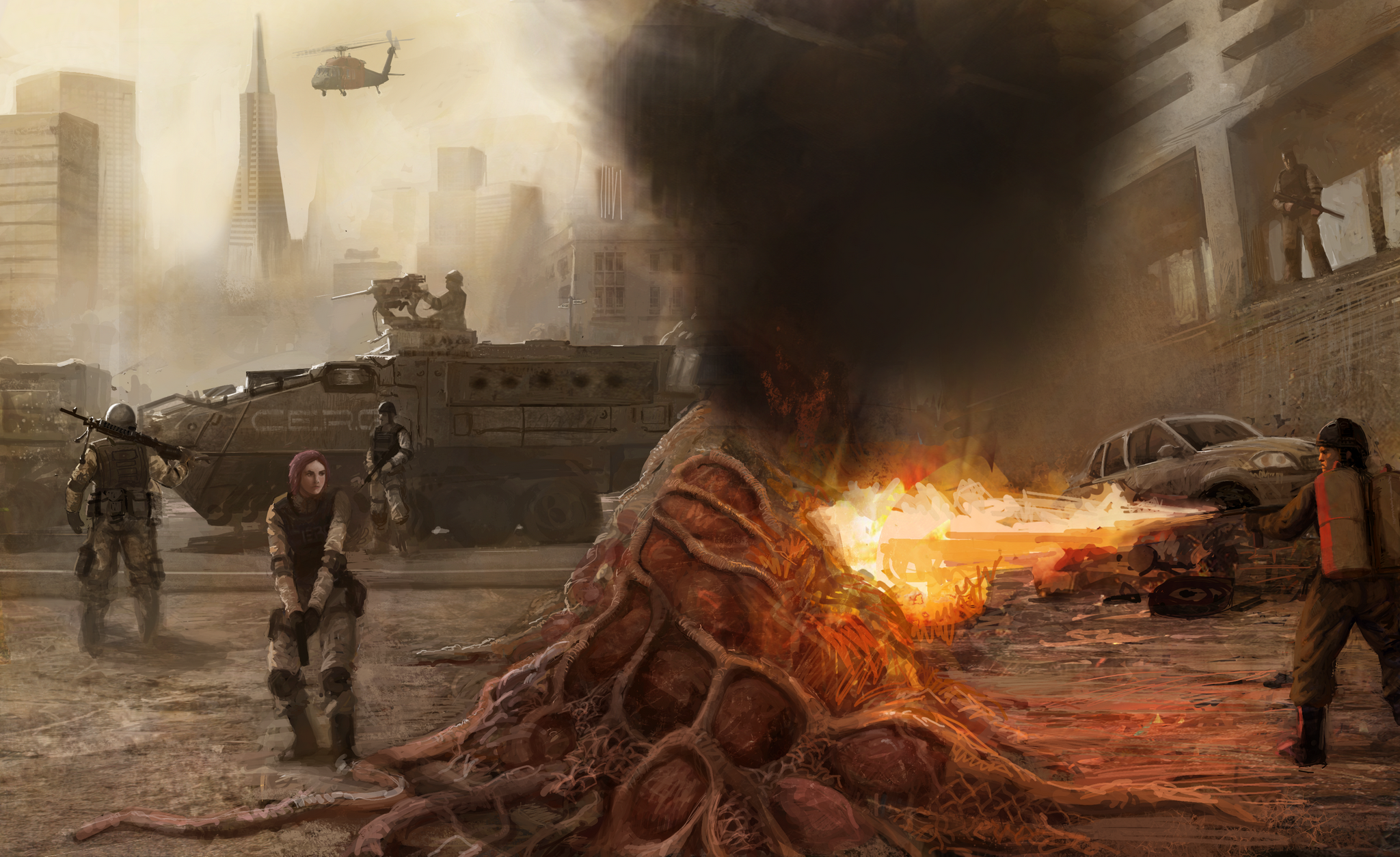 In Cepheus Protocol, we want the player to be able to experience dealing with a virus breakout on Day 1, from an unknown source, as the civilians and population around you as well as your own soldiers are caught up in a whirlwind situation that spirals out of control. (Think of the beginnings of the T-Virus in Resident Evil Raccoon City). While the player attempts to track down the source, and keep the peace.. Or not. 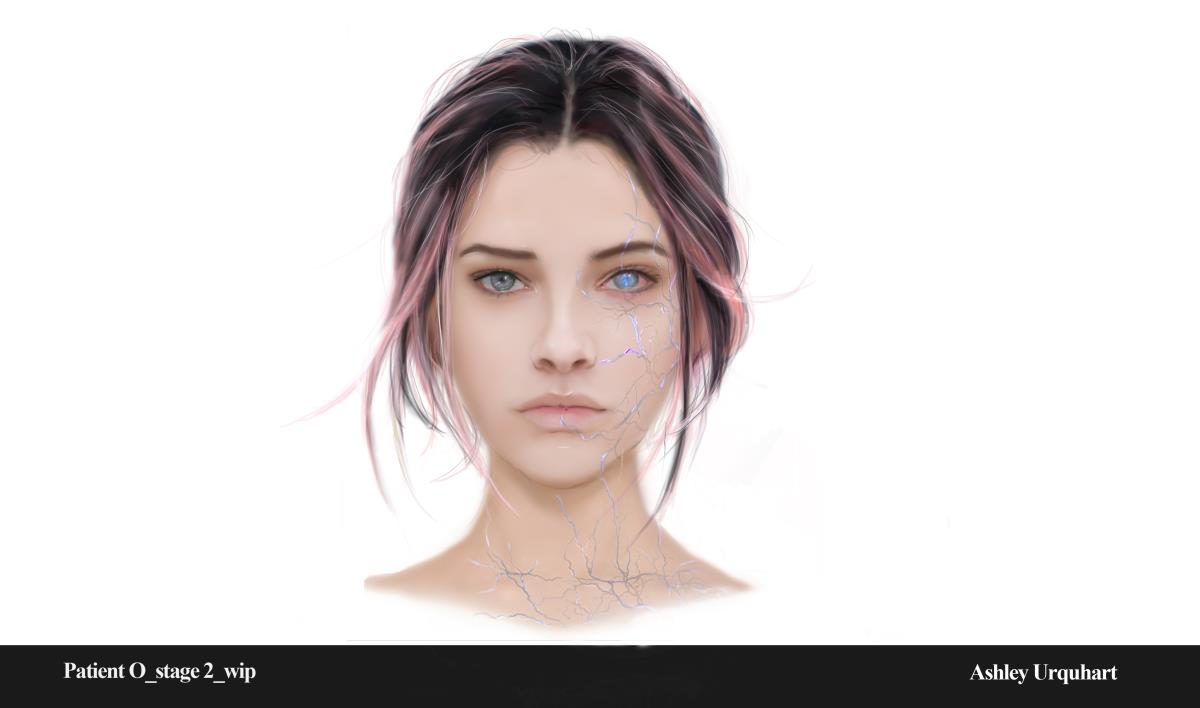 This isn't going to be an easy task however, as AI and virus will be spreading at all times. A constant power struggle between player and AI as both attempt to achieve complete control, as the player deals with civilians caught in the cross fire, and infected mutations. Technologies to upgrade your soldiers, combat the infected, and even deal with the civilians will be vital to completing your goal. 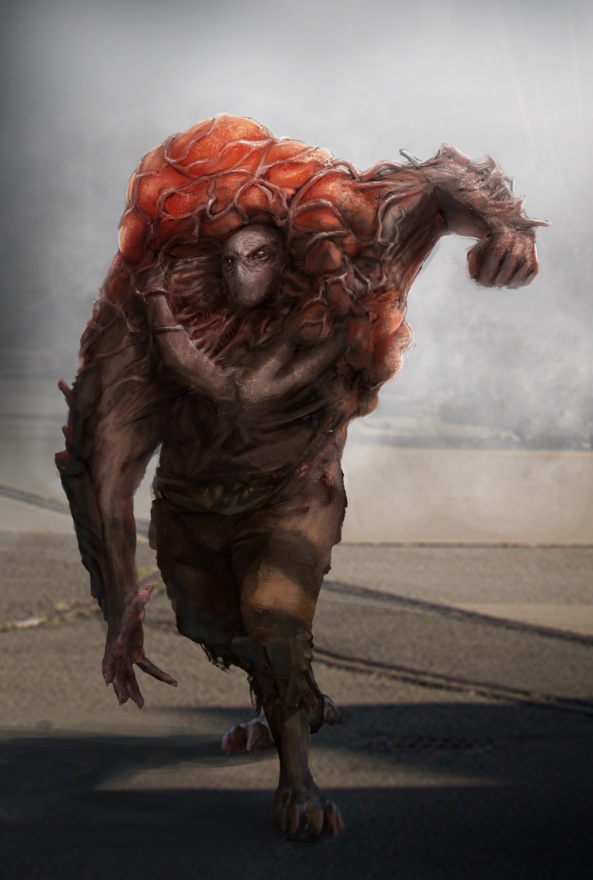 Do you try to save as many civilians as possible? Or burn it all to the ground? Every decision you make will have consequences that may help or hinder your ultimate goal.

Next week as I mentioned we will cover the story as a whole, then get into the nitty gritty of individual game mechanics that the player will be able to play around with while playing.

The development team at Halcyon Winds would love to hear from you. We have a Public Discord here at: Discord.gg

Previous version of our Dev Updates can be found here: Indiedb.com

Where you can find more information about our game, and developments!

Look forward to next weeks Dev Blog where I will go into detail about the story, character customization, and main character!