Are you going to PAX Prime or Boston FIG this year? If so, you'll be able to check out Catlateral Damage and maybe pick up some swag! 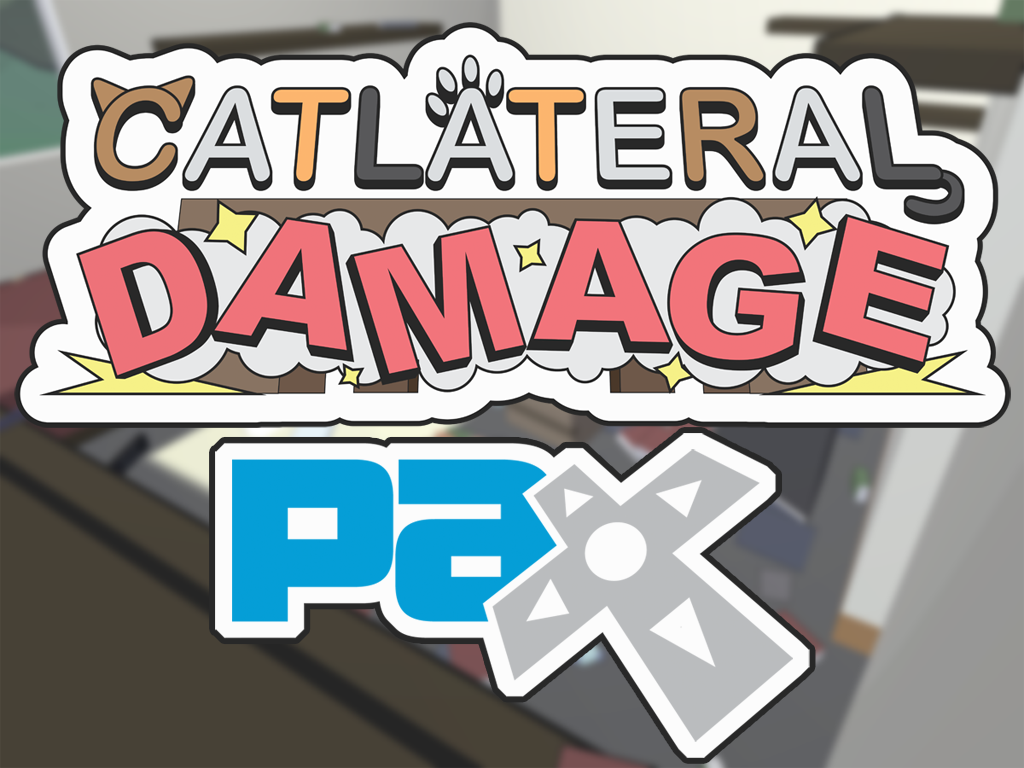 If you're in Seattle for PAX Prime next week (August 29th to September 1st) or around for the Boston Festival of Indie Games in mid-September (September 13th), you should check out Catlateral Damage! I'll be in the MINIBOOTH section of the Indie MEGABOOTH at PAX Prime all four days and I'll have some swag! If you play the game, you can get a first-edition, limited quantity, PAX Prime exclusive button. 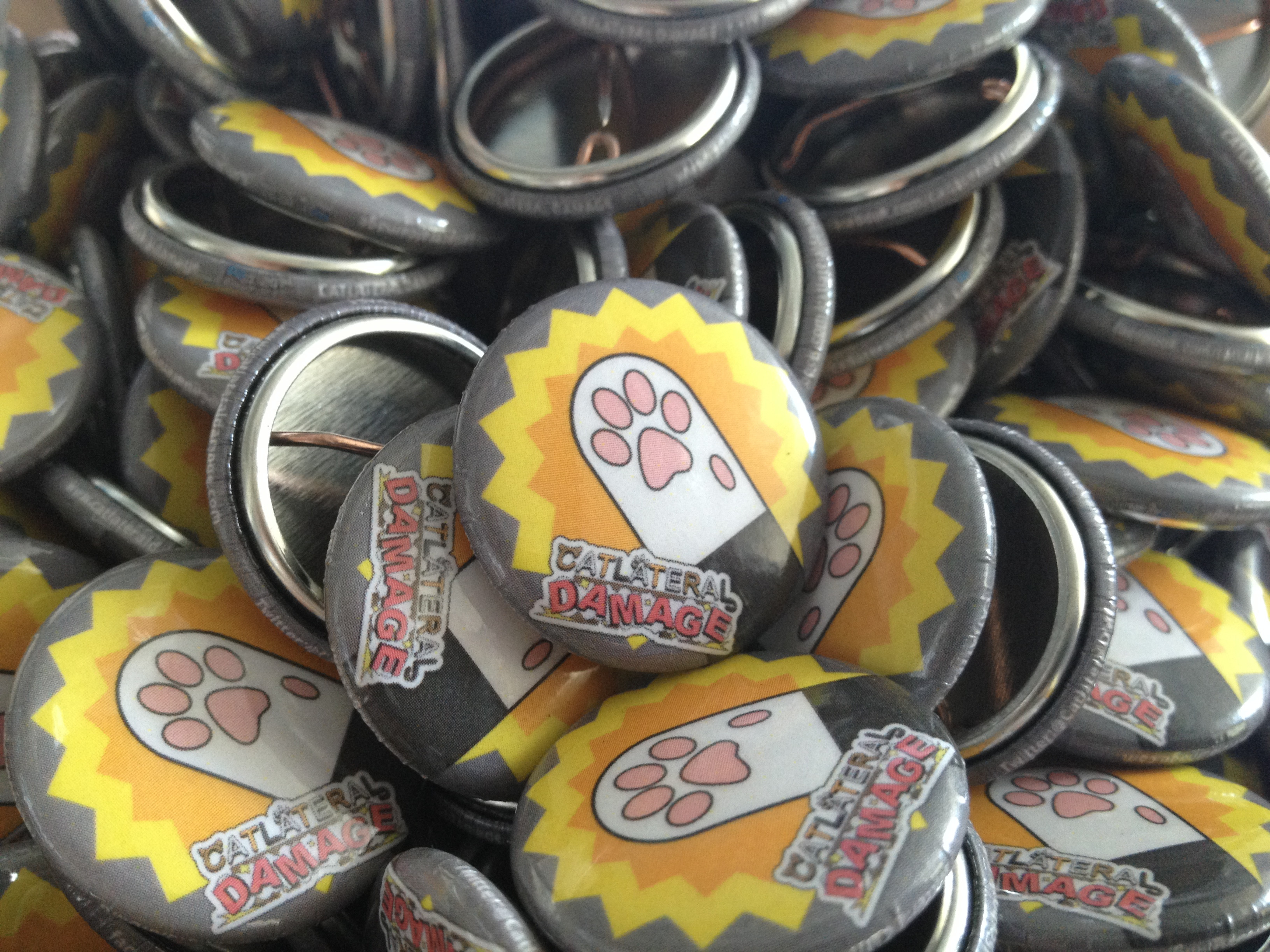 On the development side, I've been chugging away at getting the procedural level generation system in place. I've started doing a live development stream on Thursdays at 4PM Eastern Time on the Fire Hose Games Twitch channel. Then, on Fridays, I post a recap or in-depth article on the development blog. So, there are a bunch of ways to keep up with how development is progressing!

Thanks for the continued support, and I hope to meet you at PAX or BFIG!
-Chris