Strap yourself in for an epic dungeon adventure! Trapped inside a legendary castle, slay anything that moves with your trusty sword and spells, all while looting everything in sight. Uncover the castle’s dark secrets and barter with its hapless denizens. With full 3d motion and a fistful of potions, what could go wrong! 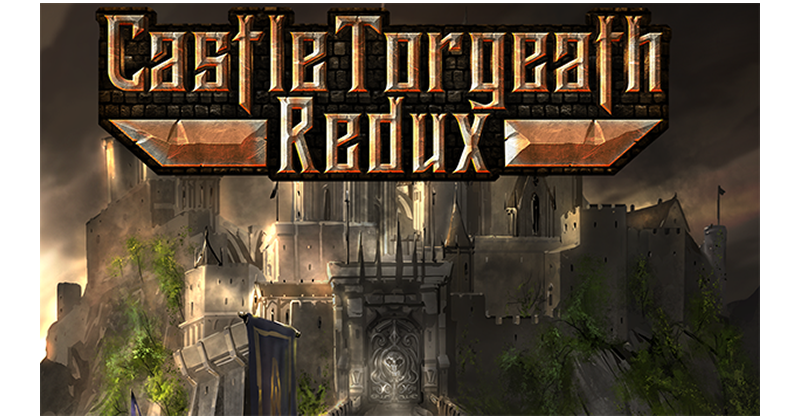 Castle Torgeath Redux is a single-player 3D Action RPG game in a castle dungeon setting. Trapped inside a legendary castle you must find a way out while slaying enemies with your trusty sword and spells. Uncover the castle’s dark secrets and barter with its hapless denizens all while looting everything in sight.

Castle Torgeath Redux is a totally new version of our previous action RPG game. This game is no normal remaster. While it utilizes the same layout and models in some places that is where the similarities end. The story, graphics, combat, feel, balancing, and so much else was either completely changed or heavily edited.

The most notable thing to see that was changed is the graphics. They have effectively been completely overhauled with lighting completely redone. Specifically, we are now using PBR shaders as well as lightmaps and light probes to add additional detail as well as give a more realistic feel for the lights. New post-processing effects have been applied to give much greater detail to the scenes as well as stylizing it to slightly warmer colors.

While most of the main characters from the original story were retained, their individual stories have been changed to better fit with the new dungeon layout. The clues themselves were edited to allow for easier reading and to make certain tips much clearer. In addition, clues are easier to find and voice overs have been given to both the player and the NPCs.

We have given the main character a life of his own by adding a voice. He will respond to some things players do in his not so serious manner of handling stuff. For example, hitting dead enemies repeatedly or banging into doors or gates.

The goal with combat was to make it as smooth as possible. We did this with new motion and animation tweening. The AI has also gotten smarter with a handful of fixes to the original setup resulting in better combat. The biggest change in this area was that the entirety of the orcs have been replaced with totally new models, animations and attacks completely changing certain parts of the game. All together these improvements make the enemies smarter as well as more interesting to fight.

Lastly, there were a ton of additional quality of life changes that were made to improve the game as a whole. The morphs have both melee and ranged weapons but no longer have the melee invincibility shield and balancing in general has been shifted in favor of dungeon exploration rather than survival. Bartering has been modified to be more frequent and include many more options. To top it all off we have included new in-game tutorials to help with the early flow and improve the experience of the game. 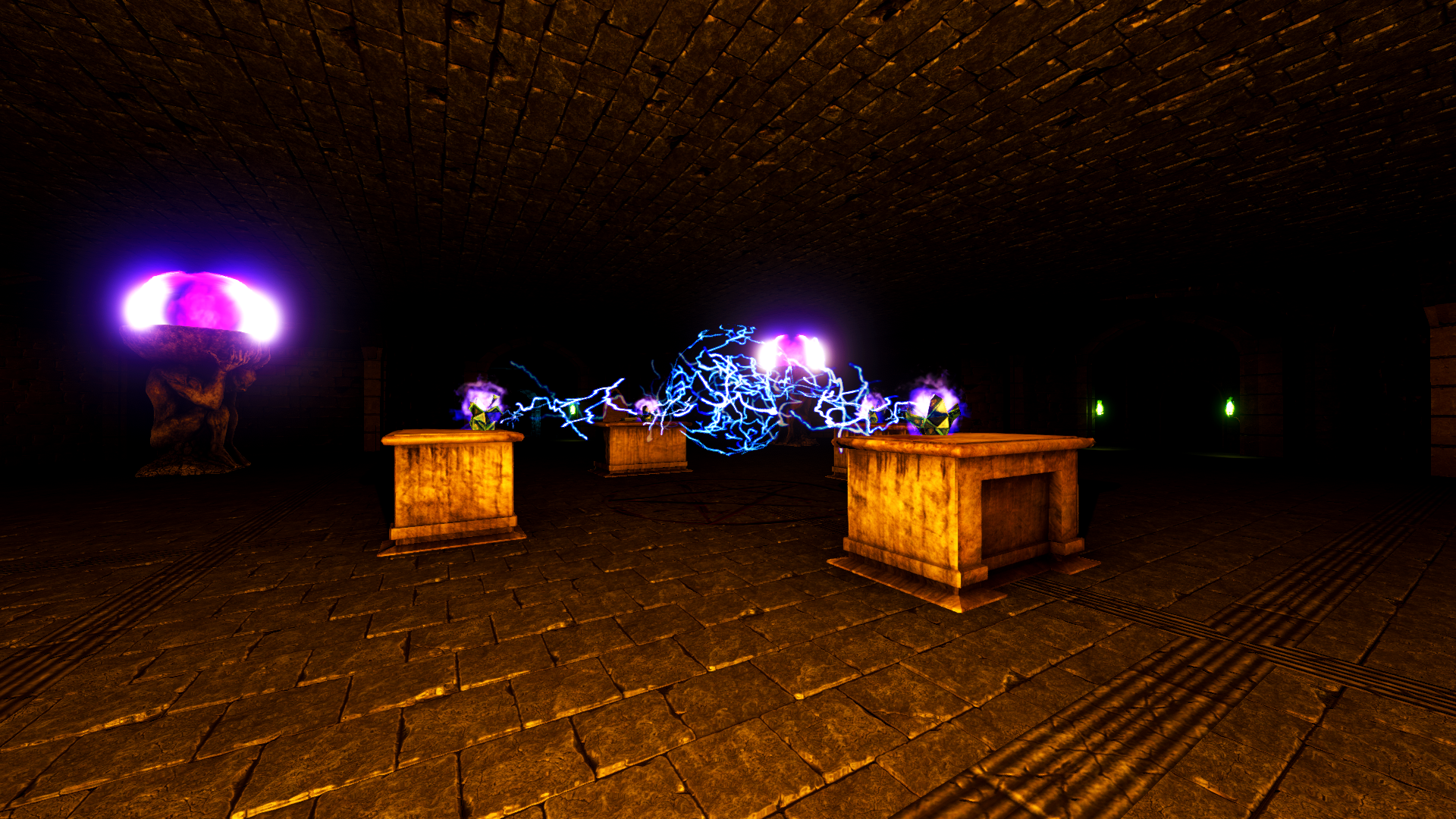 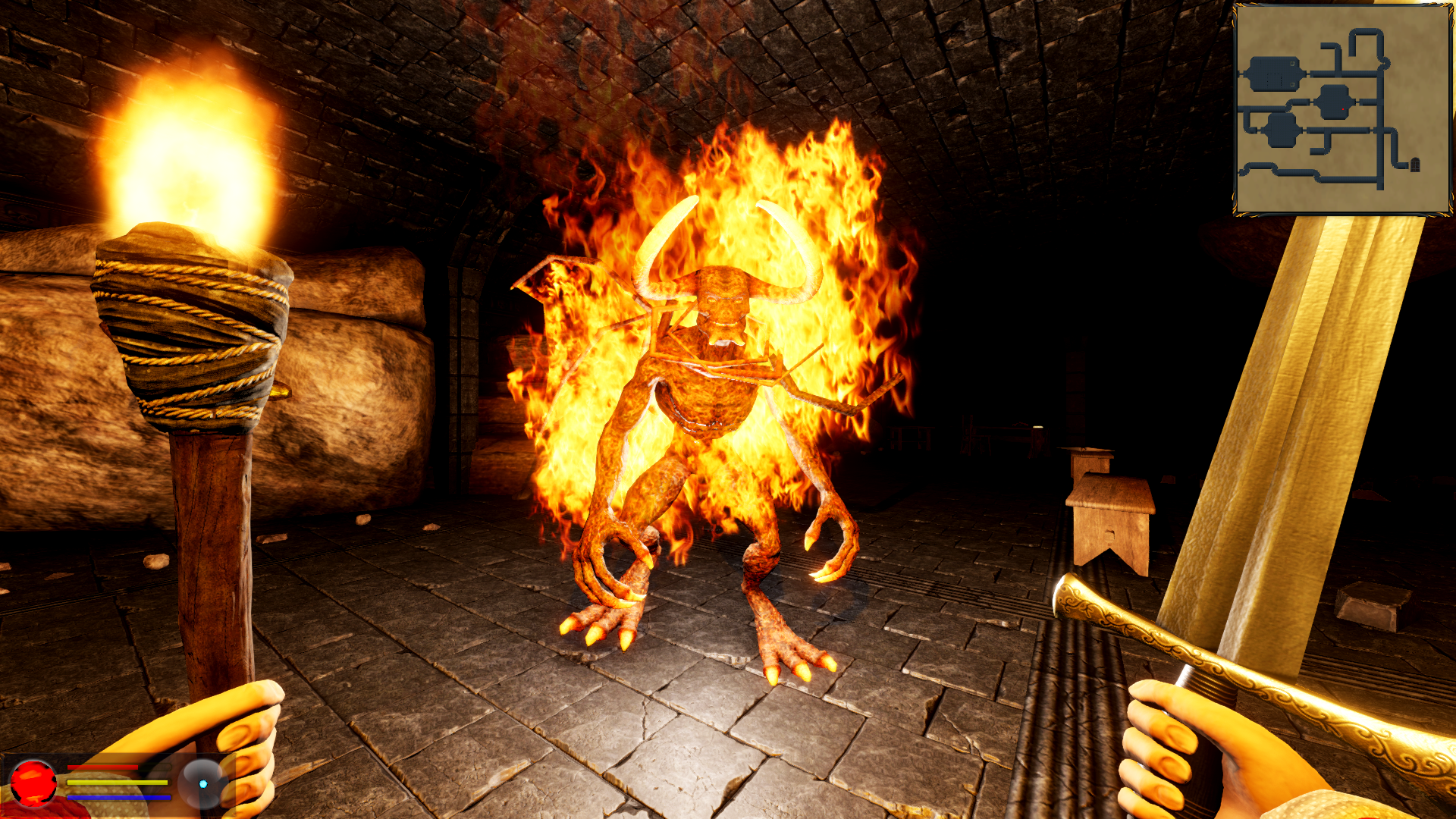 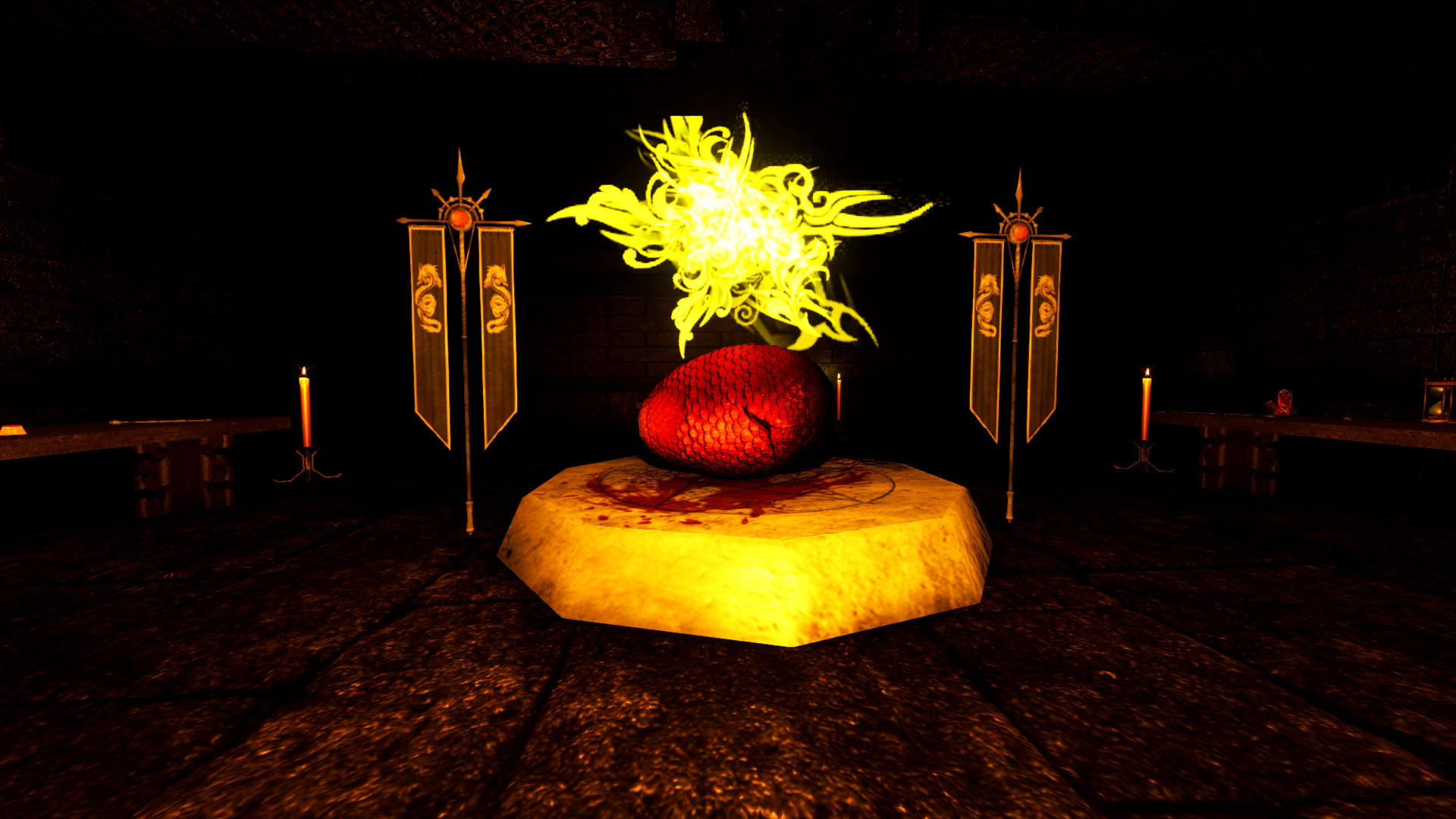 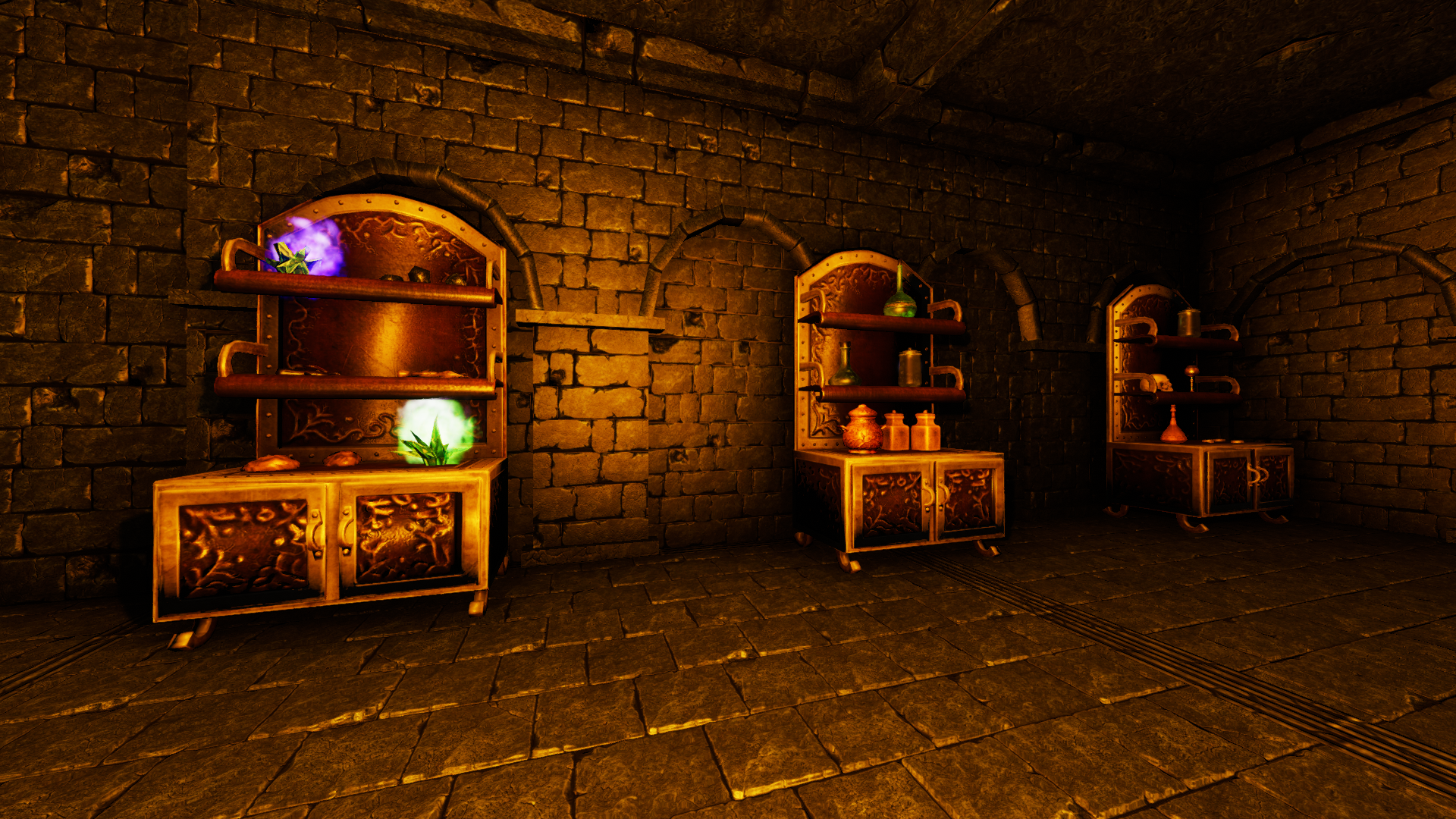 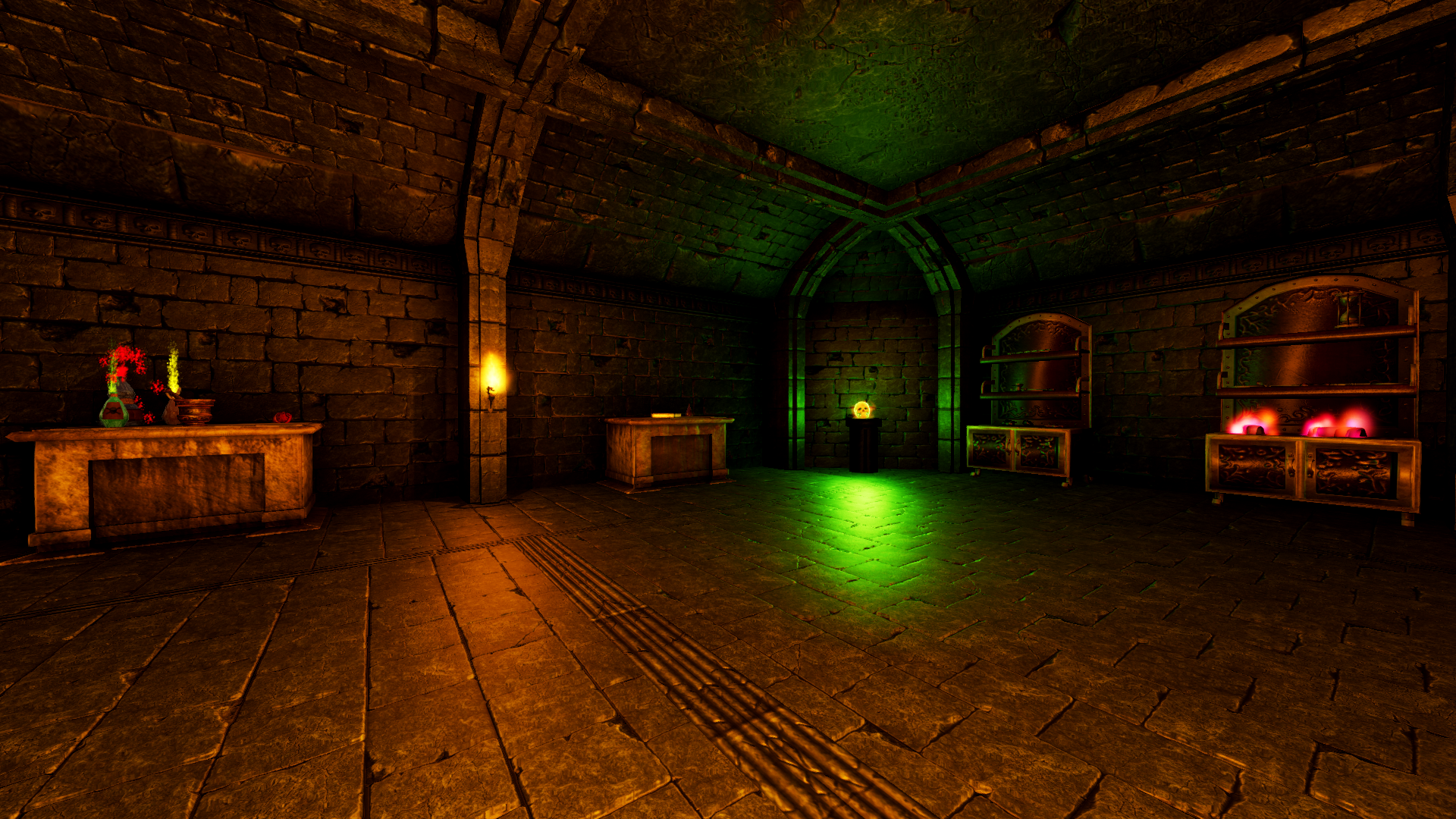 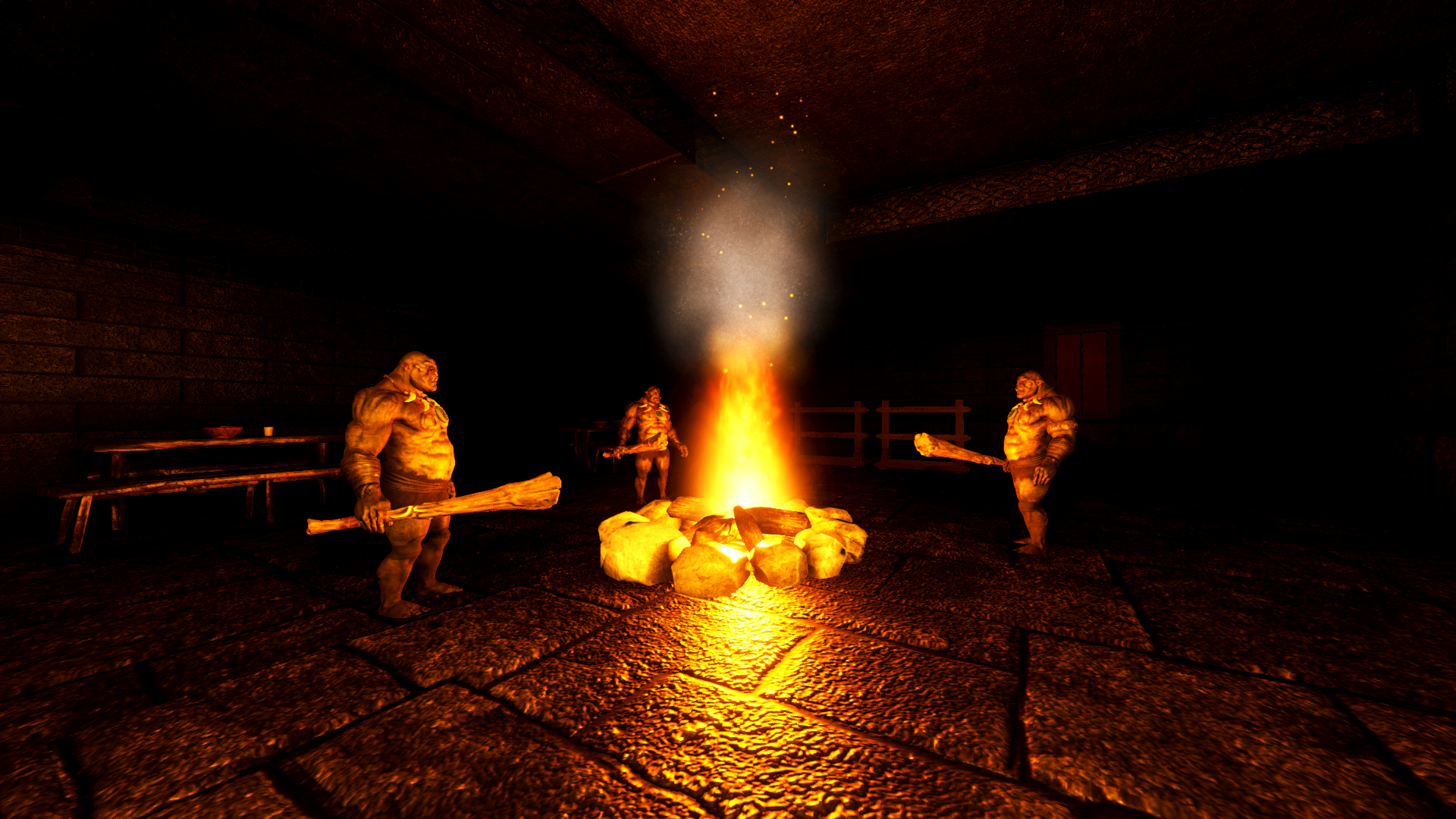 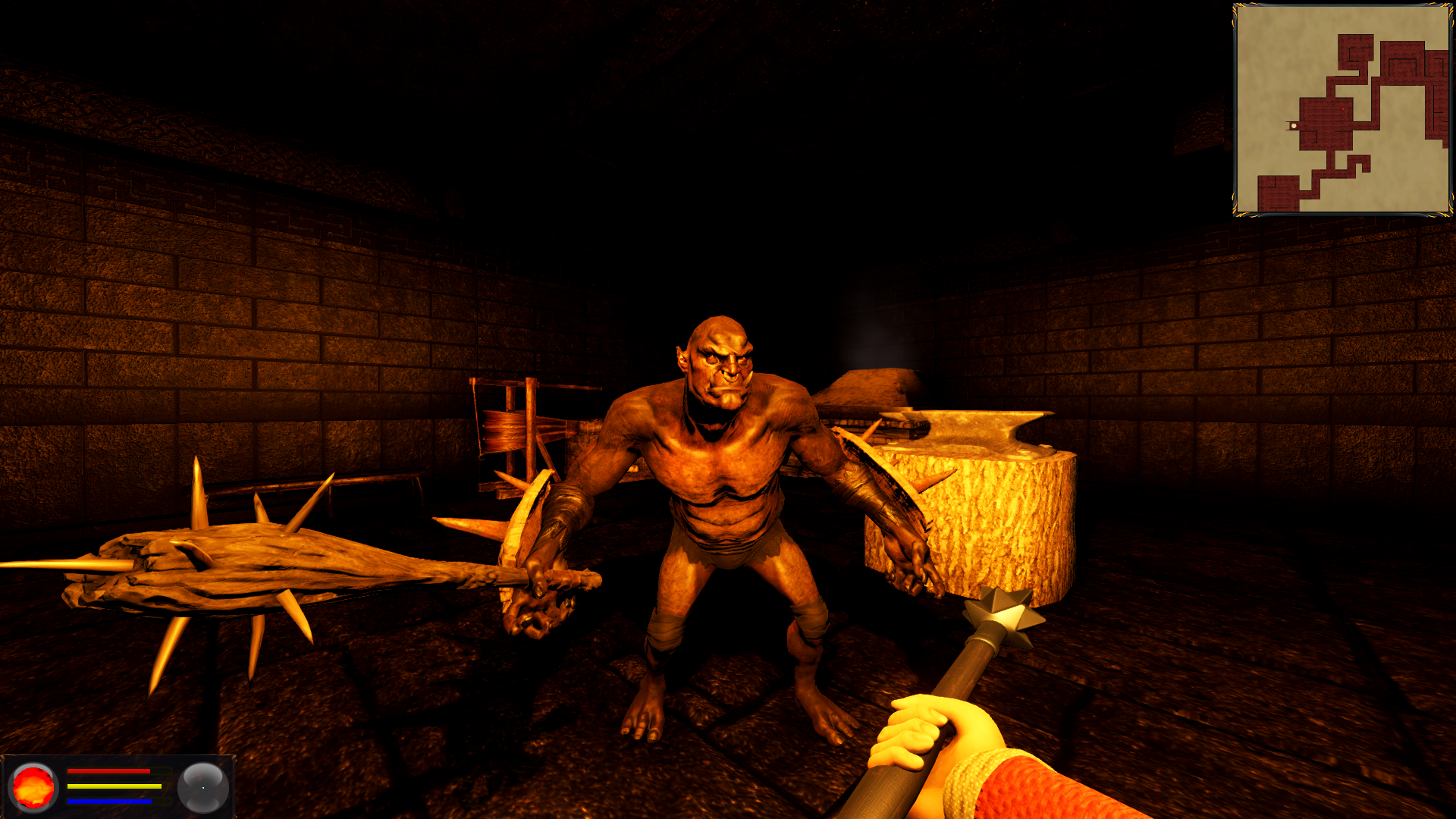 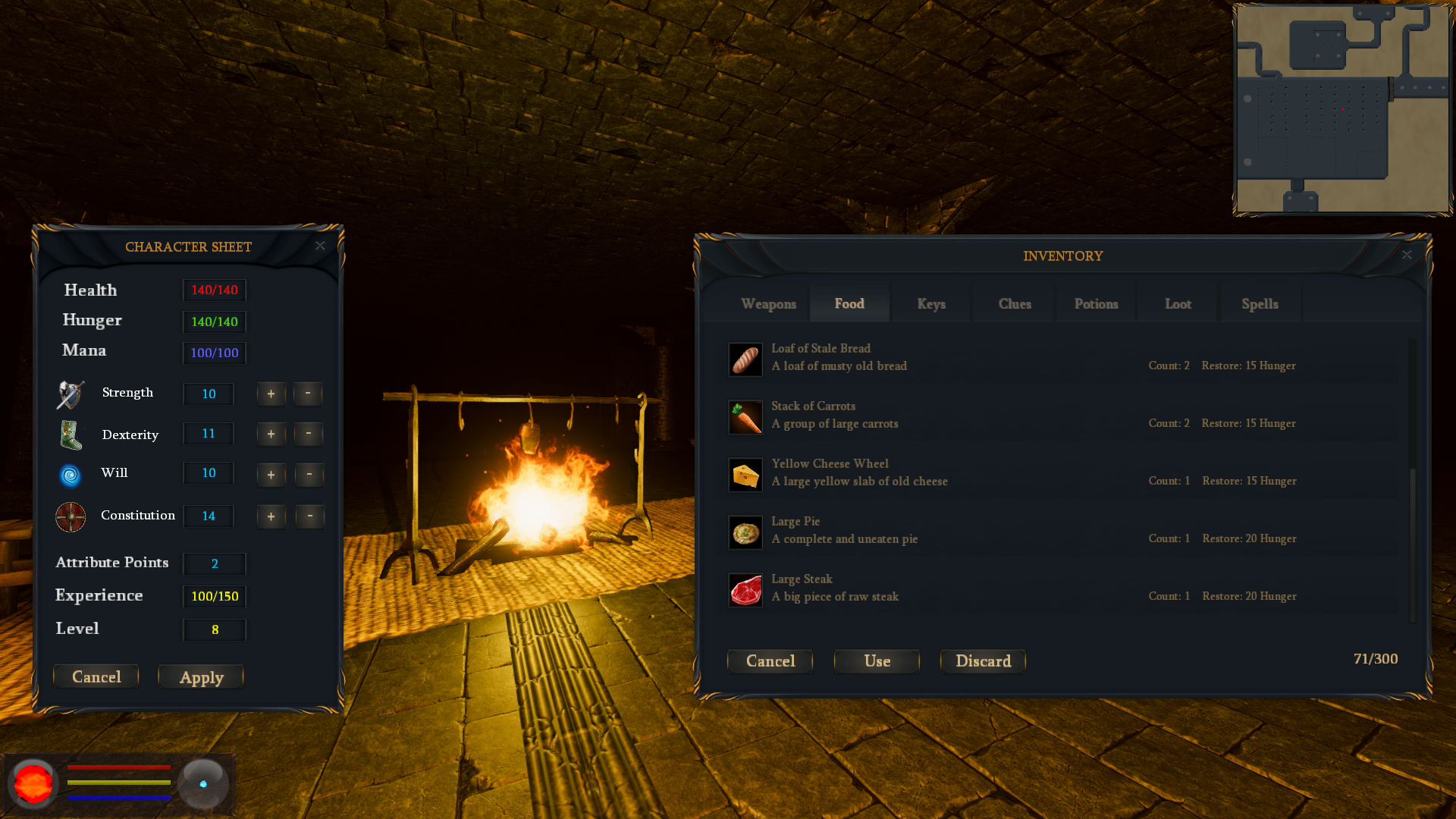 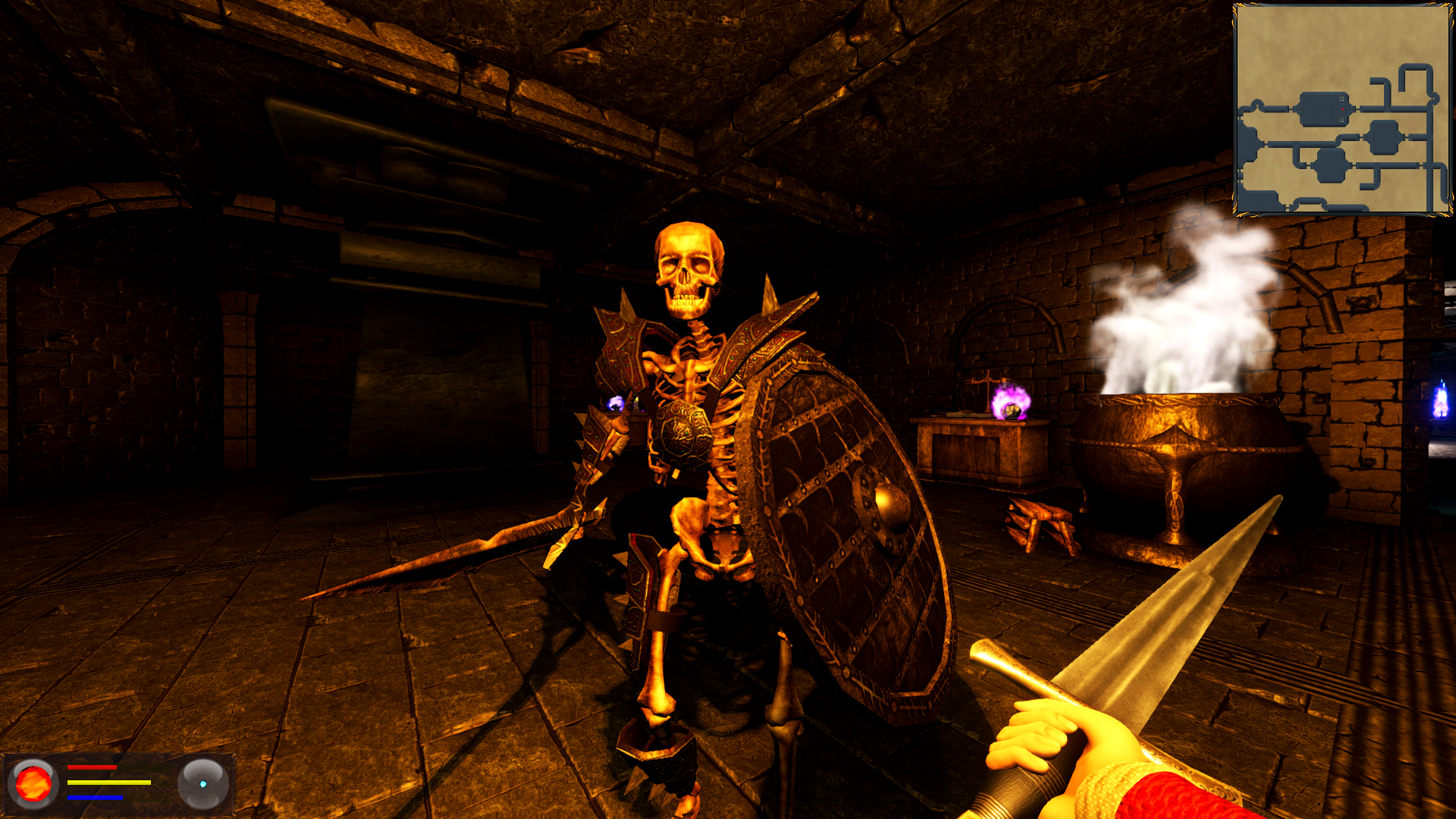 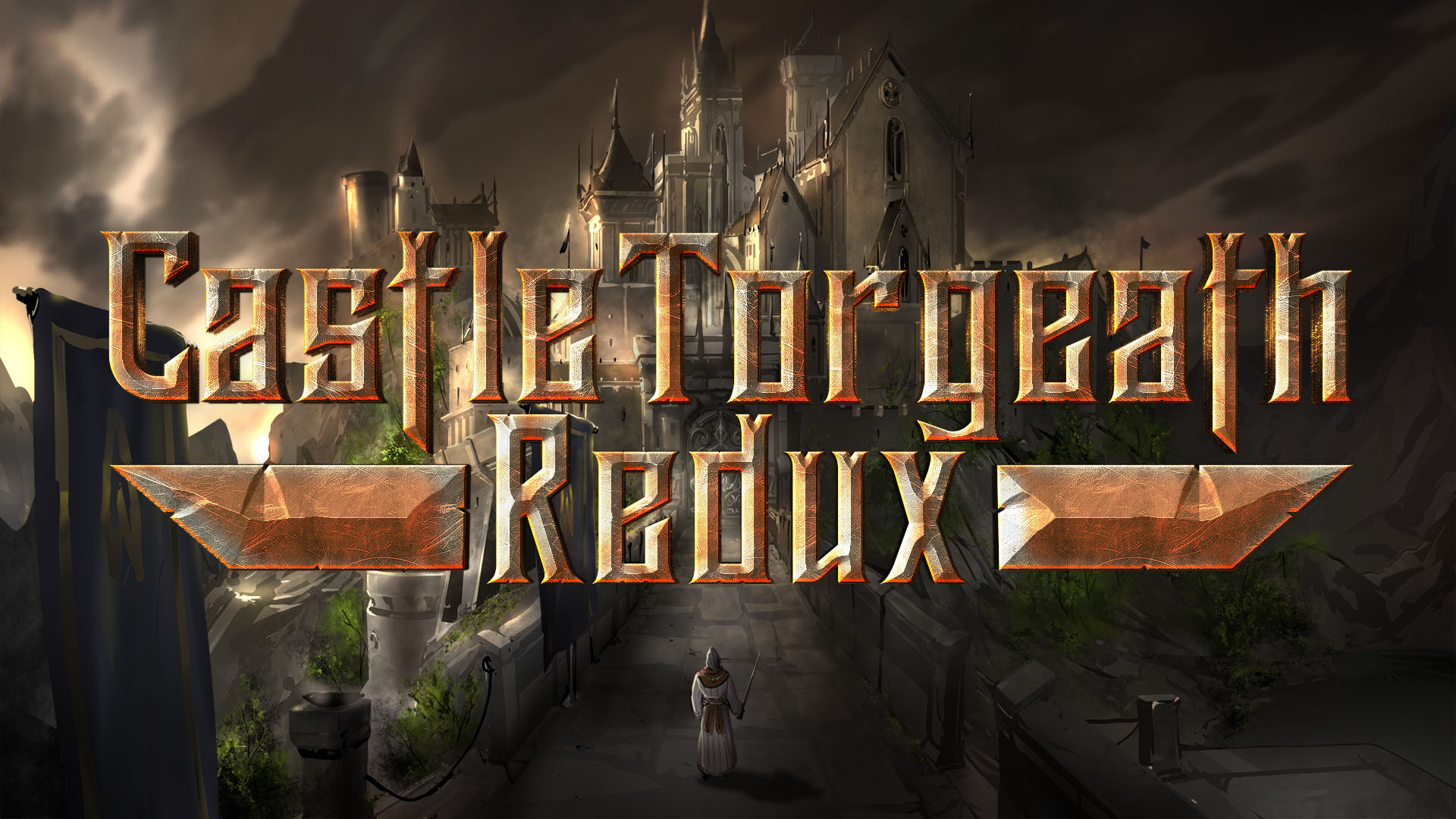 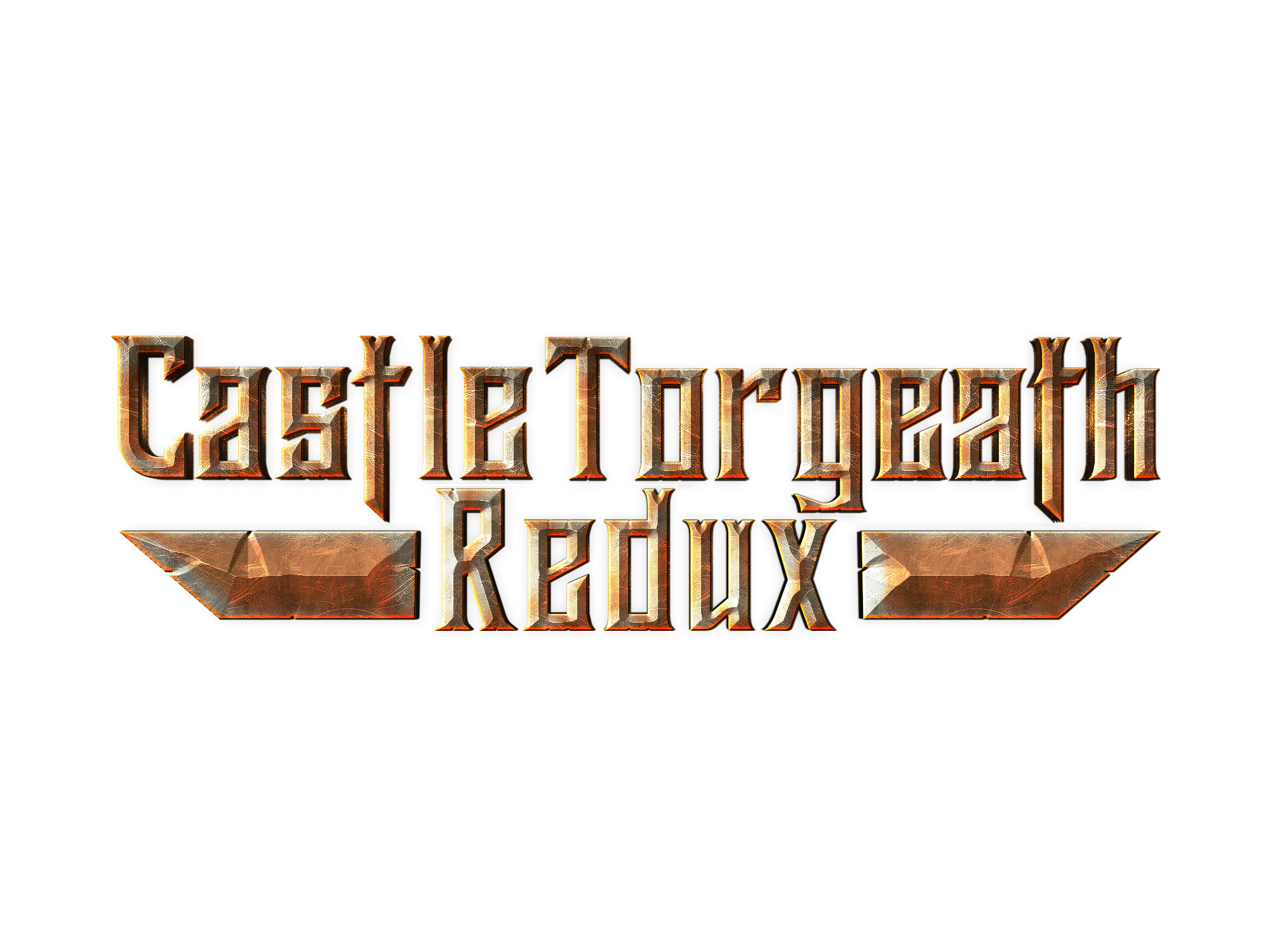 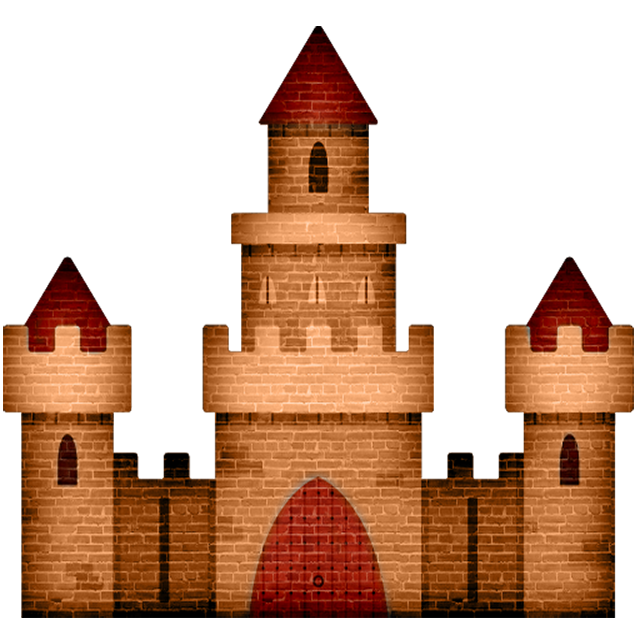 Dungeoneering Studios allows for the contents of Castle Torgeath Redux to be published through video broadcasting services for any commercial or non-commercial purposes. Monetization of videos created containing assets from Castle Torgeath Redux is legally & explicitly allowed by Dungeoneering Studios. This permission can be found in writing at https://www.indiedb.com/games/castle-torgeath-redux/presskit.

Boilerplate
We are an indie game software development company located in Durham, NC, USA. We are currently working on a new game called Lost Paws where you must learn the rules of the street to survive as a stray pet.