Broken Portal is a vertical shooter, or as it is also called, a shmup. The main protagonist, named Ariel, a female space pilot, who is fed up with what the world has become, and, after her partner is killed, decides to leave Earth for good, in search of a portal that might take her to a better place, with less violence and kinder beings. The pacing of the game, is quite a bit slower than traditional shootemups, allowing you to focus on the environment as you pass through. It is also not a bullet hell type of game, forcing you to ration your ammunition, and use it wisely.

First look at the first level of the game, that takes place on Earth. 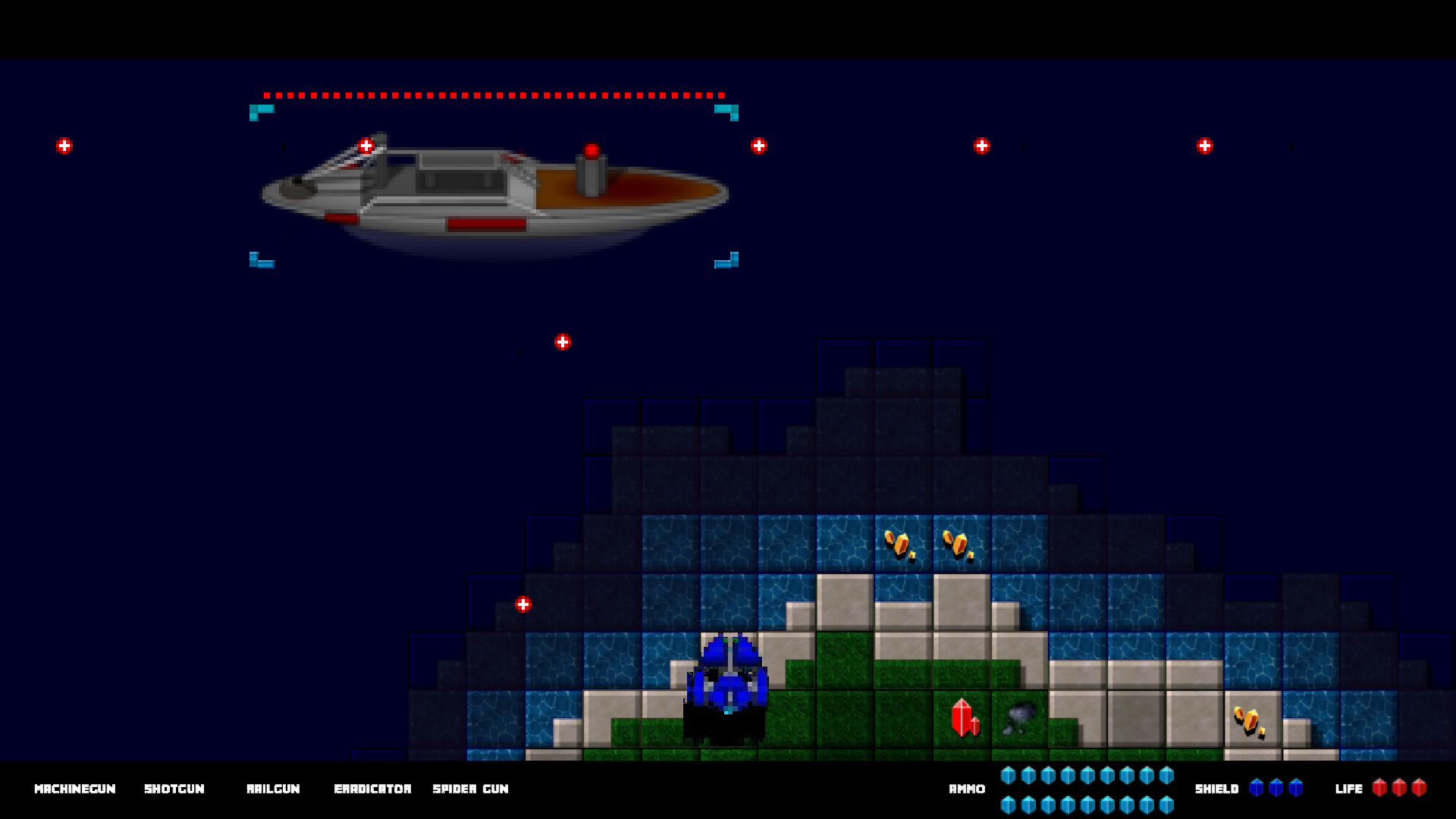