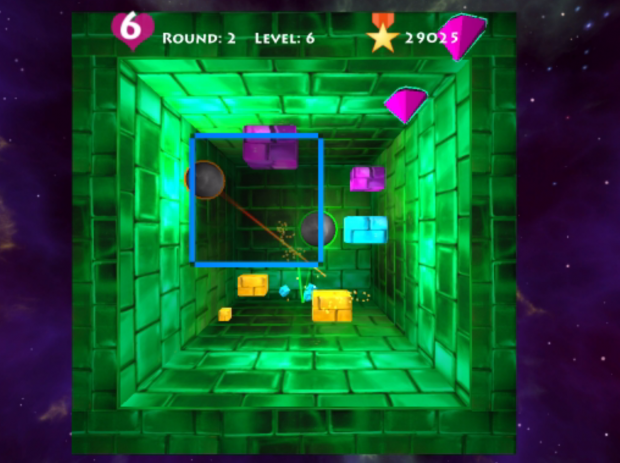 3D spin on a classic brick breaker game. Smooth, continuous play. Stunning graphics. Awesome Power-ups. It's always the same old, same old.. until you add an extra dimension. Keep the ball in play and destroy all the bricks in this fast paced, visually stunning, 3D game. Collect gems, earn extra lives and see just how far you can get. Will you get the high score? How many rounds can you make it? Bricktastic features automatic game saves so that you can quit at any time and come back without having to achieve your accomplishments again. But if you die, you lose everything. This game has infinite game play, it never ends, but it will get harder. Bricktastic is continually being expanded, adding new levels, bonus items and power-ups in the future, released often.