In the future where the government is run by businesses and corporations, the world can be a cold and scary place. Crime is high and the government is only out to make money. The only way to get any form of justice to set a bounty for a criminal.This is where Bounty Corp comes in. They are one of big three bounty companies that offer quick and satisfying results to bounties that have been cast. You are a bounty hunter working for bounty corp. You can choose to be one of four characters: Lance, Kenn, Blaze or Brute. Each have their strengths and weaknesses and each have their own motives for joining Bounty Corp. As a Bounty Corp Employee, you can be seen as a threat every easily and are never totally safe.

Hey guys sorry about the 6 month hiatus. We've been hard at work trying things out and working so we can get things done In the real worlds. We're waiting on showing off the new things added into the game for the next update whenever that is.

So for now, me as the artist, I will show off some of the most recent things I've been working on.

First Character Up Is (All names aren't final) -

She's a electric based character similar to the male species of the Ko'ran. 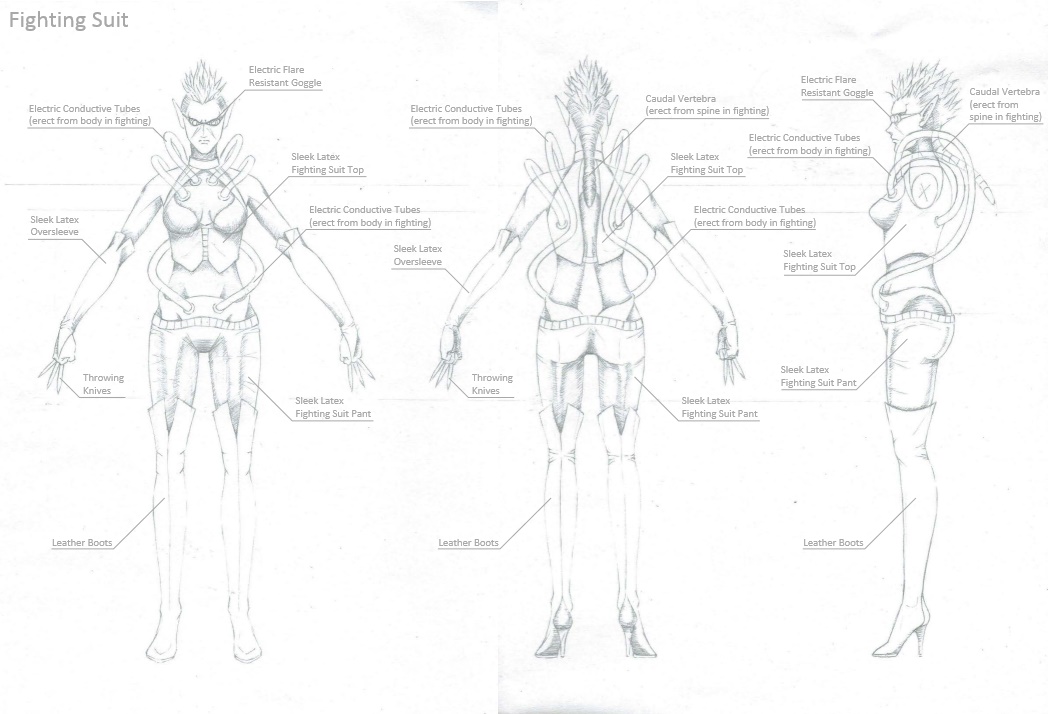 And here Is the 3D rendition of Eletrin... 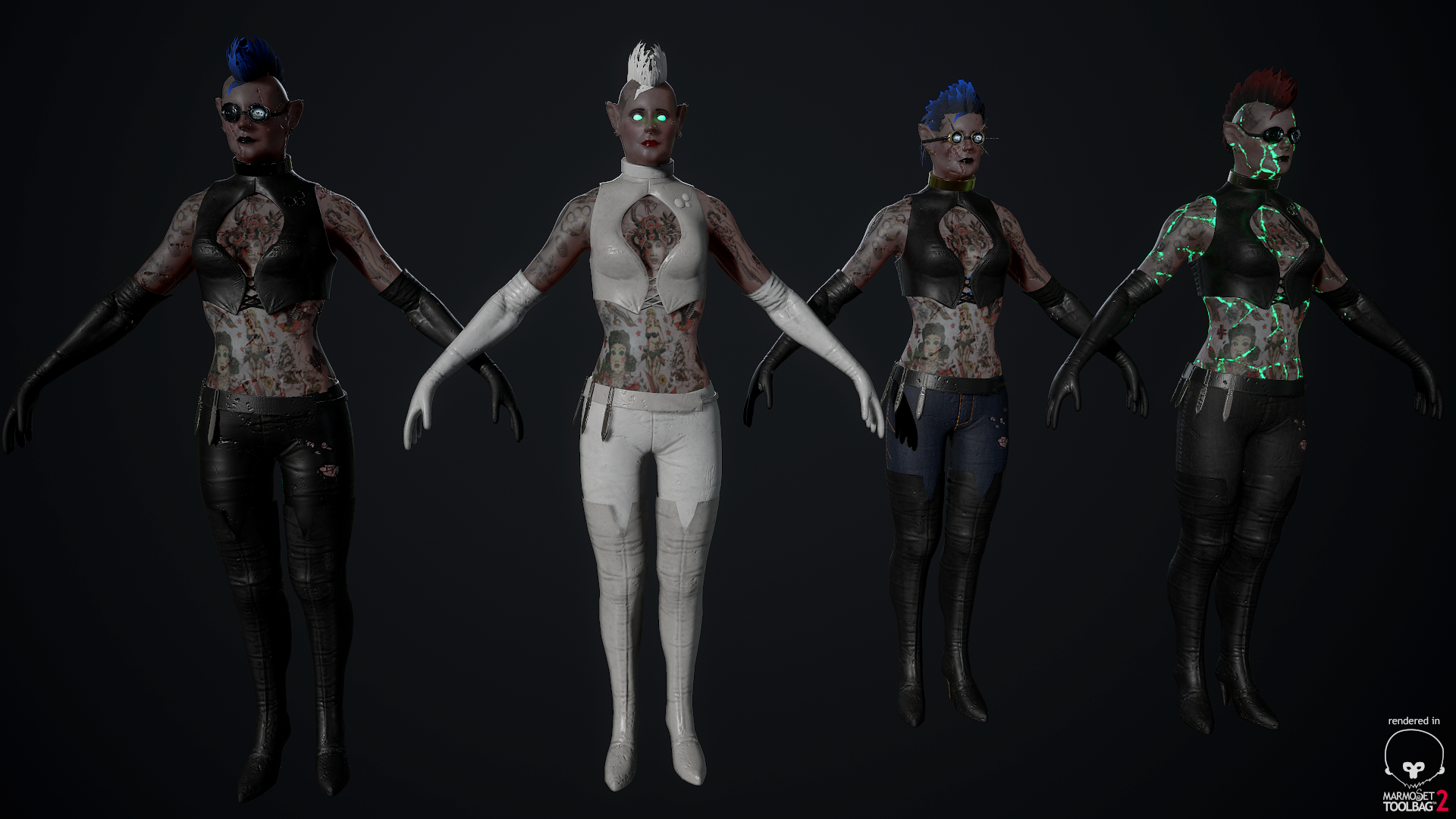 Second Character Up Is Scorn - (Unknown) 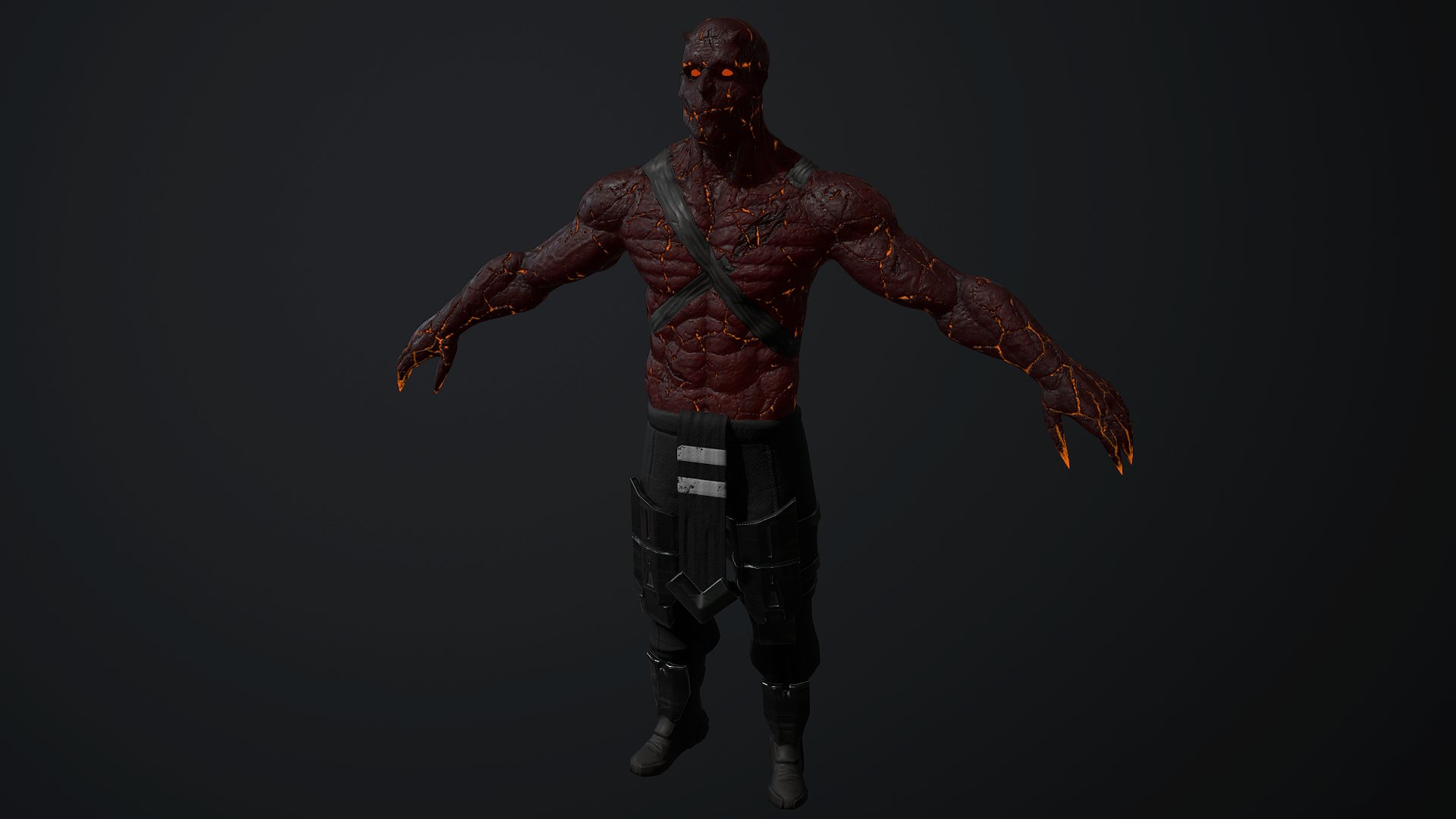 Scorn Concept Art (All of the Design choices) 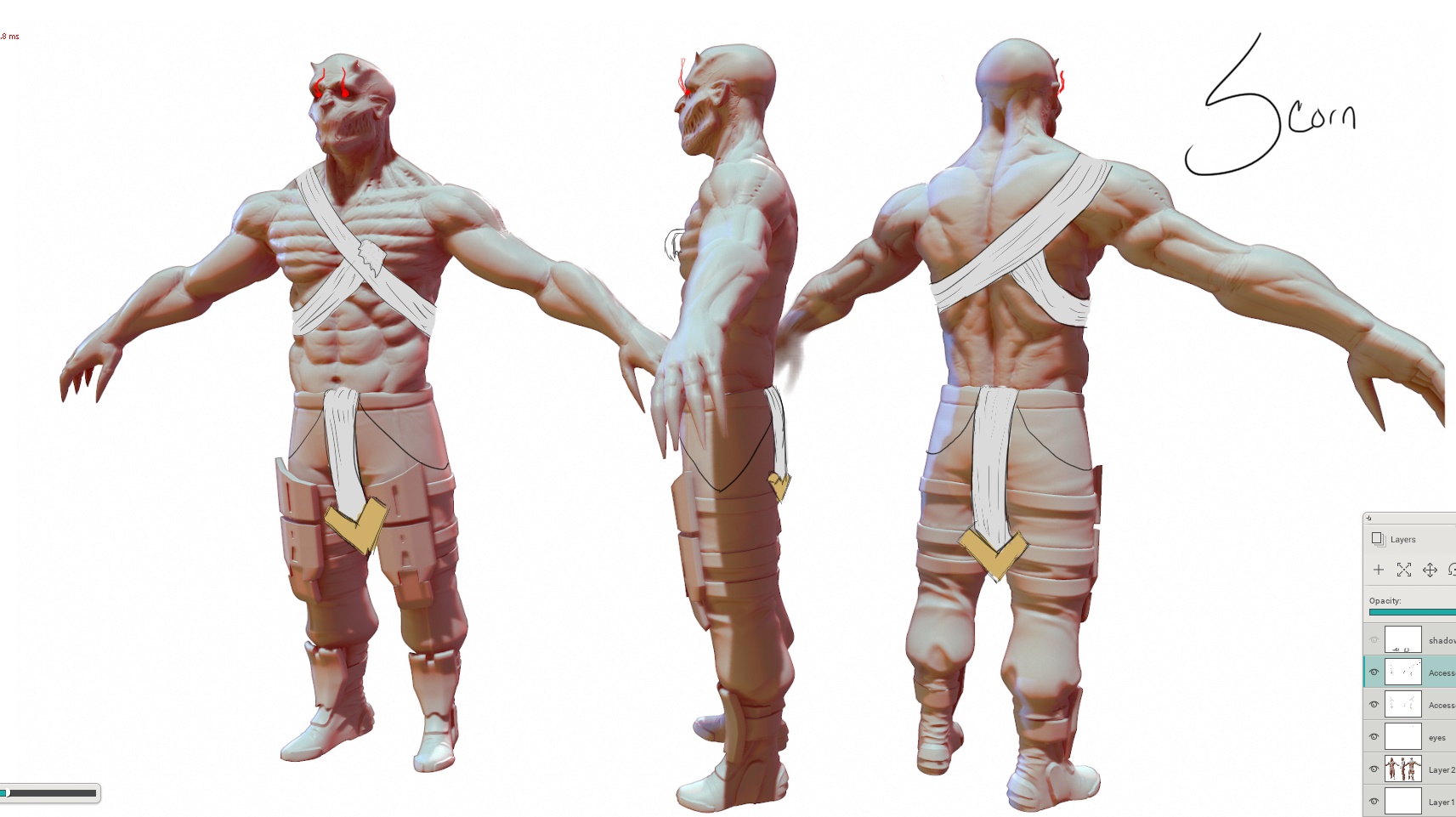 Third Character Up Is Sporina - 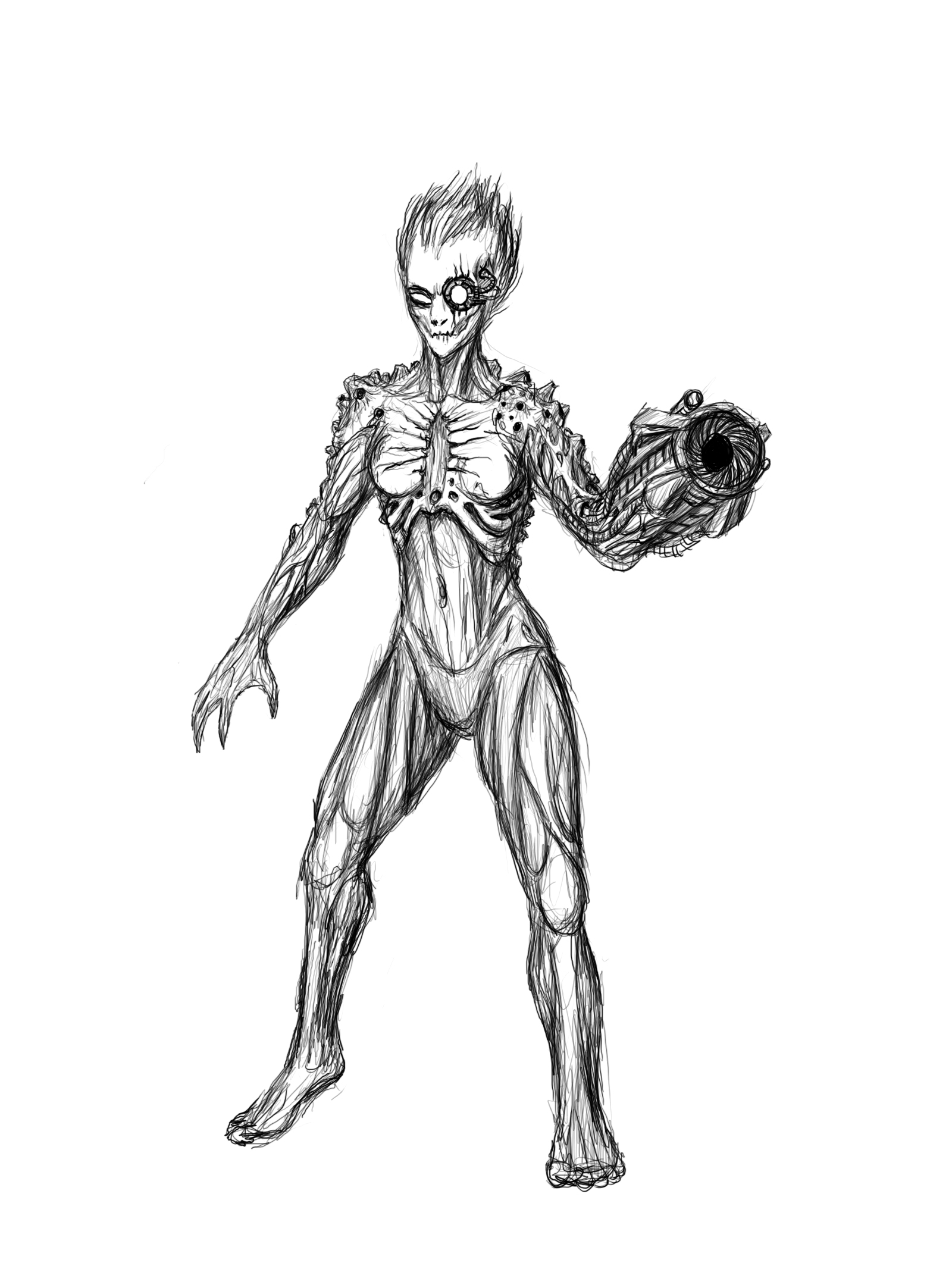 Fourth Character Up Is Geyser - (Unknown) 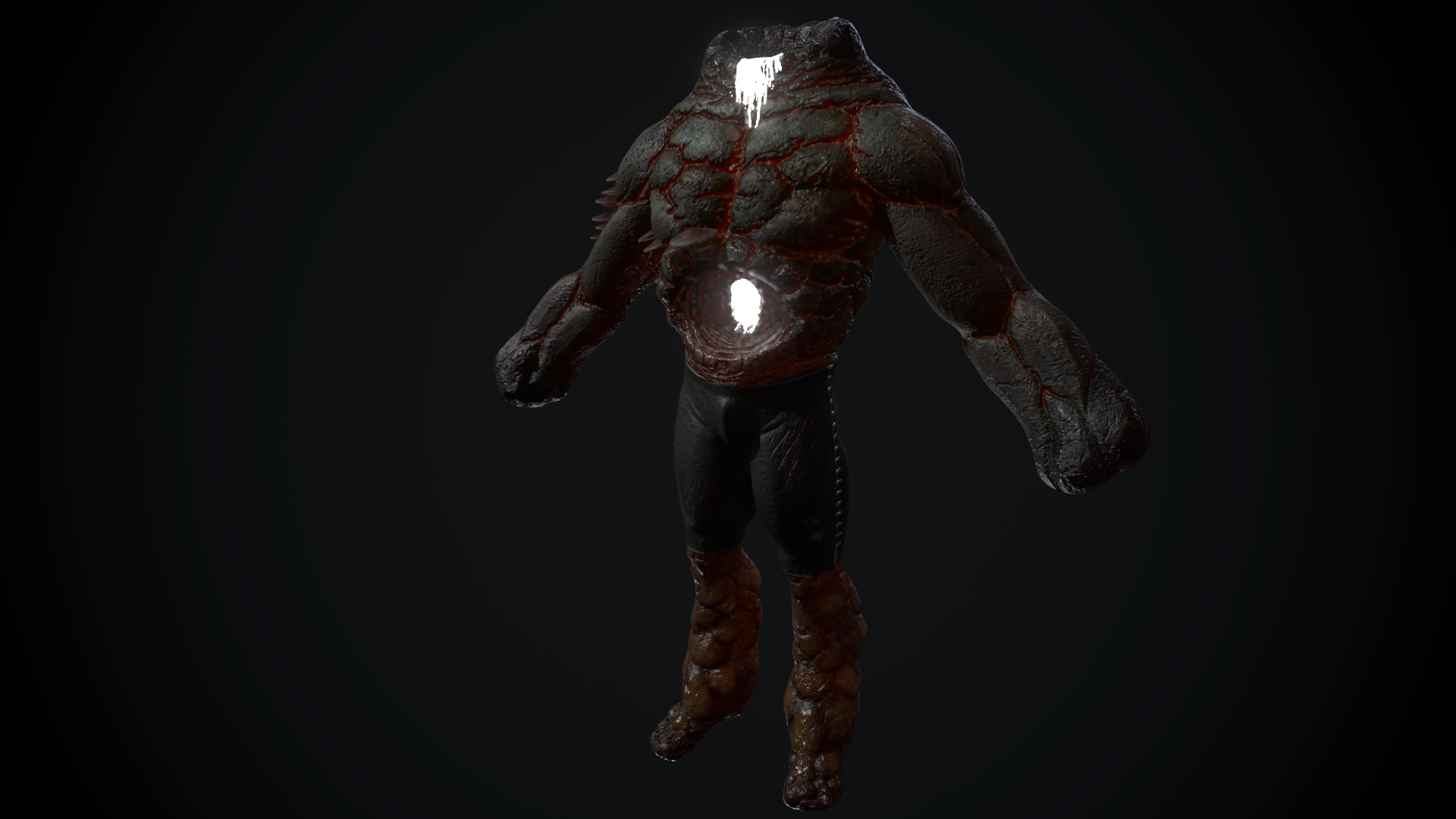 Fifth Character Up Is MushCapp - (Unknown) 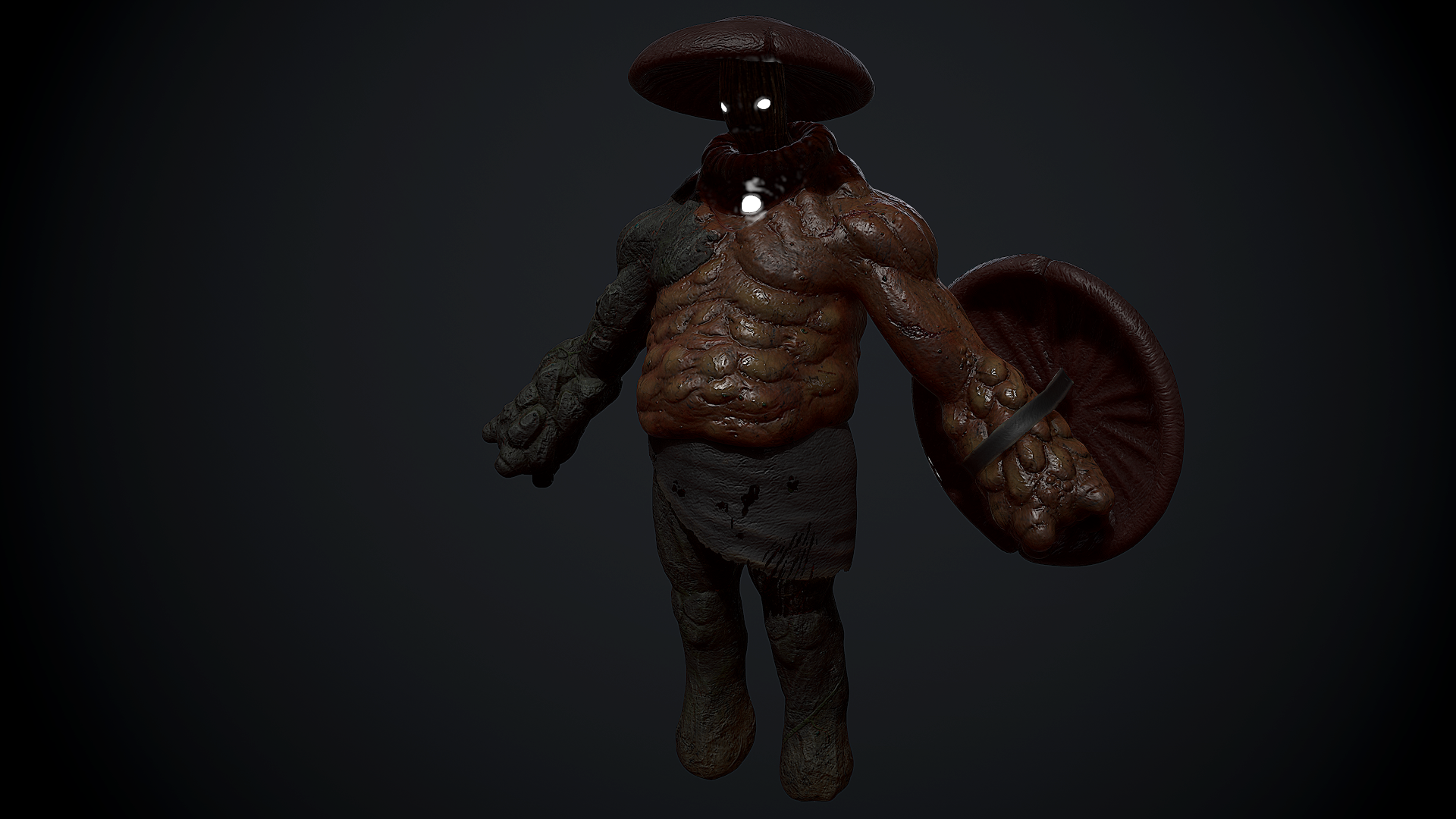 And the Rest Are just some Npcs i was having fun with to populate the world with with Civilian AI. 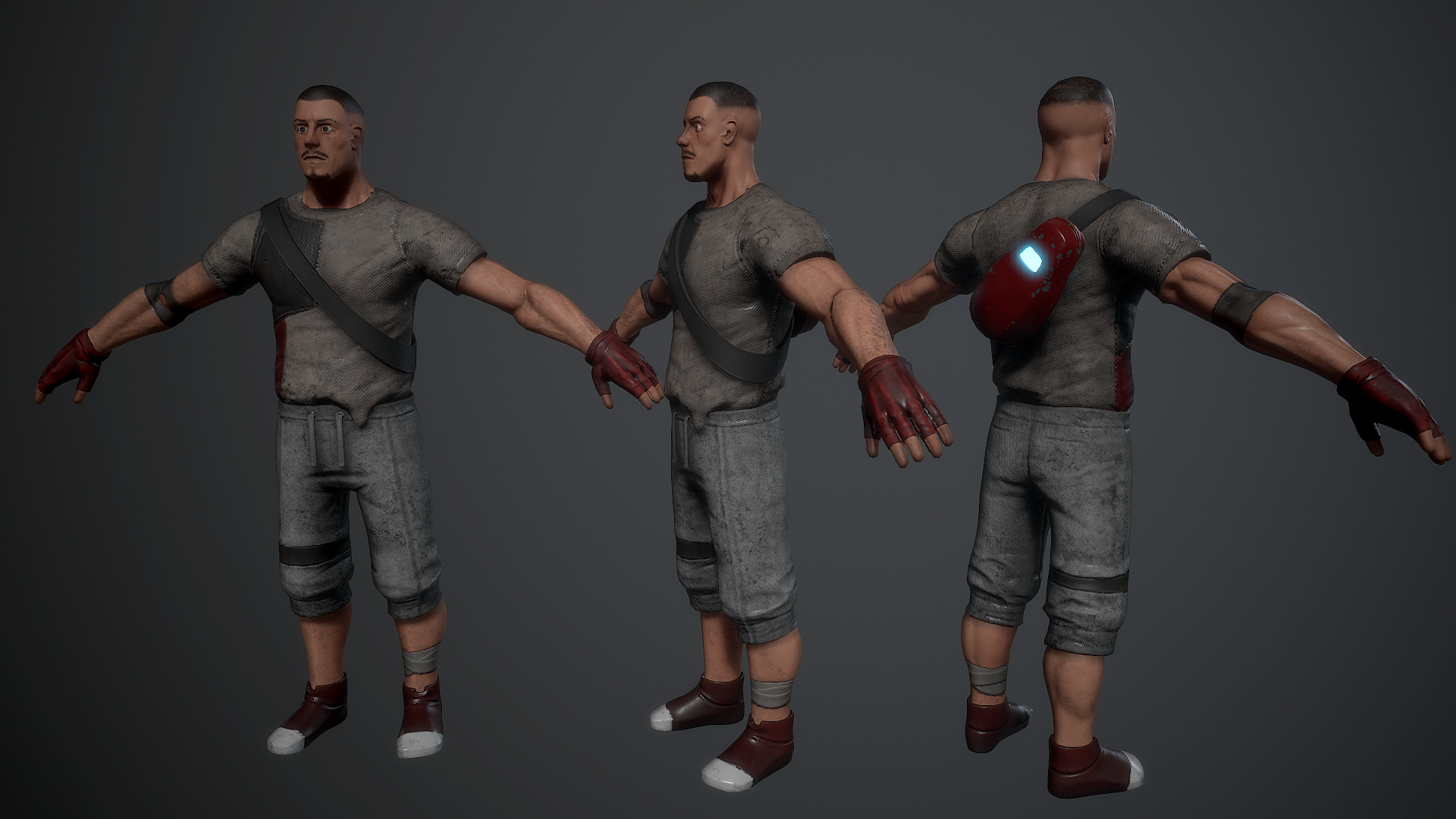 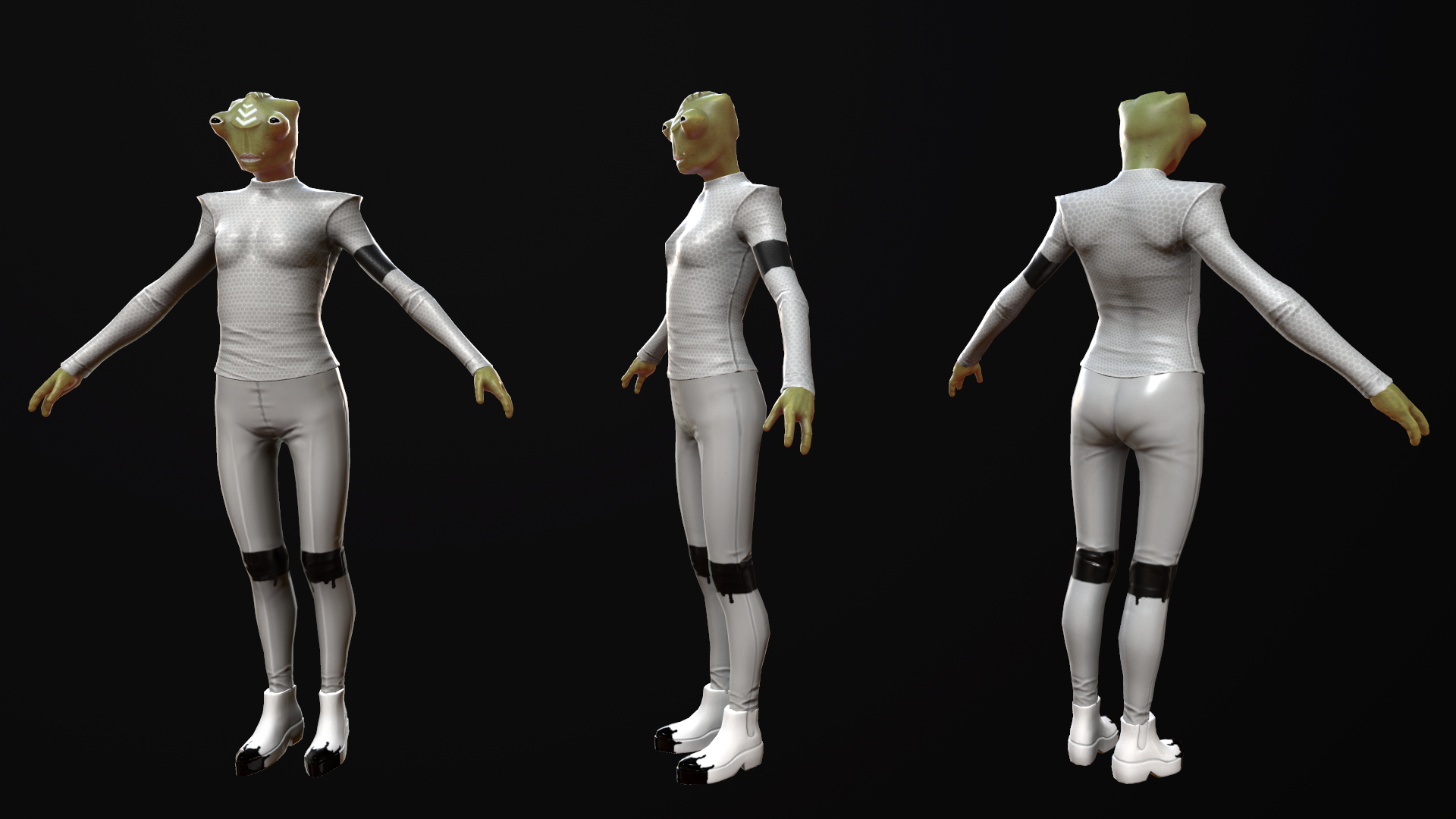 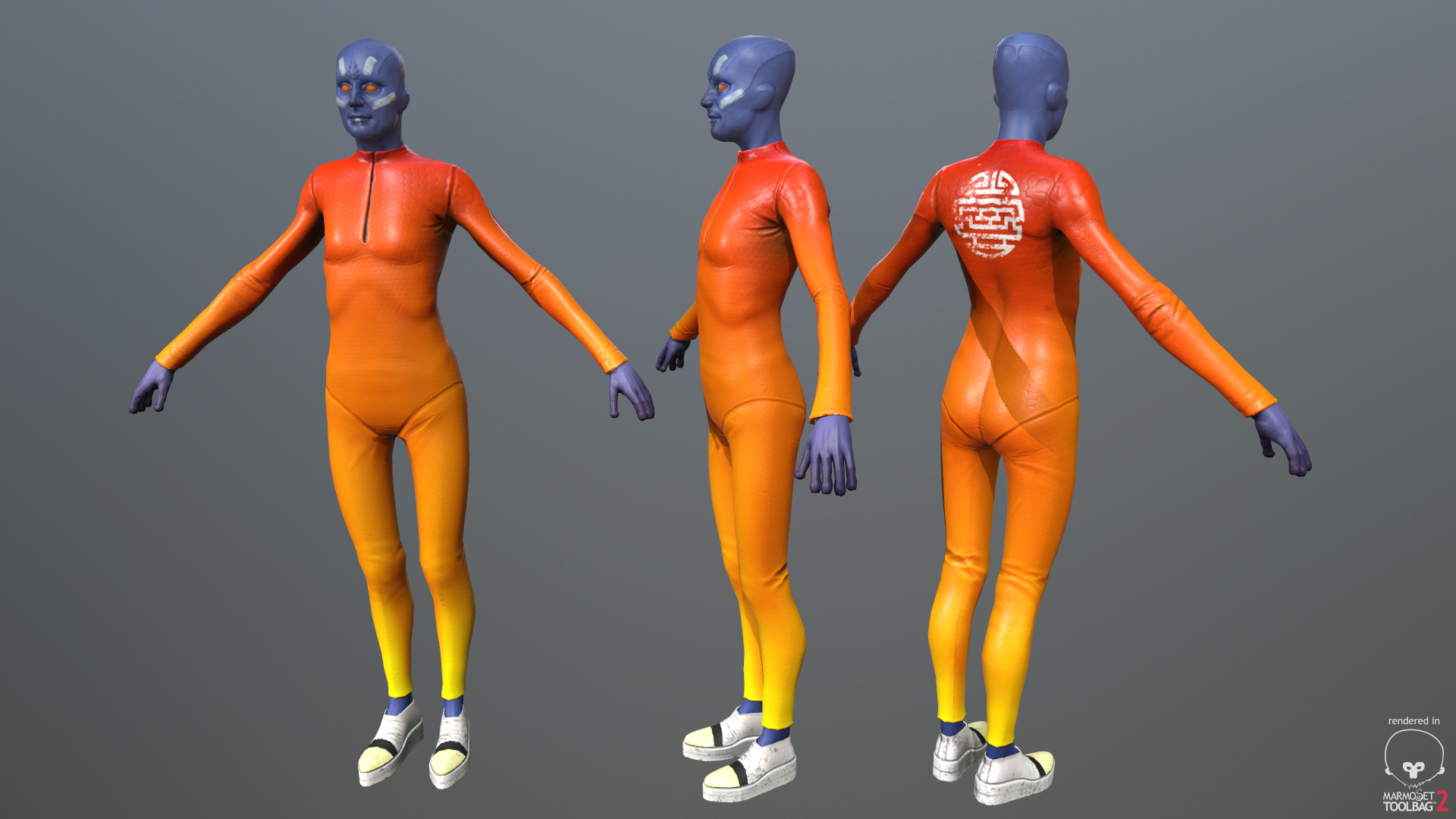 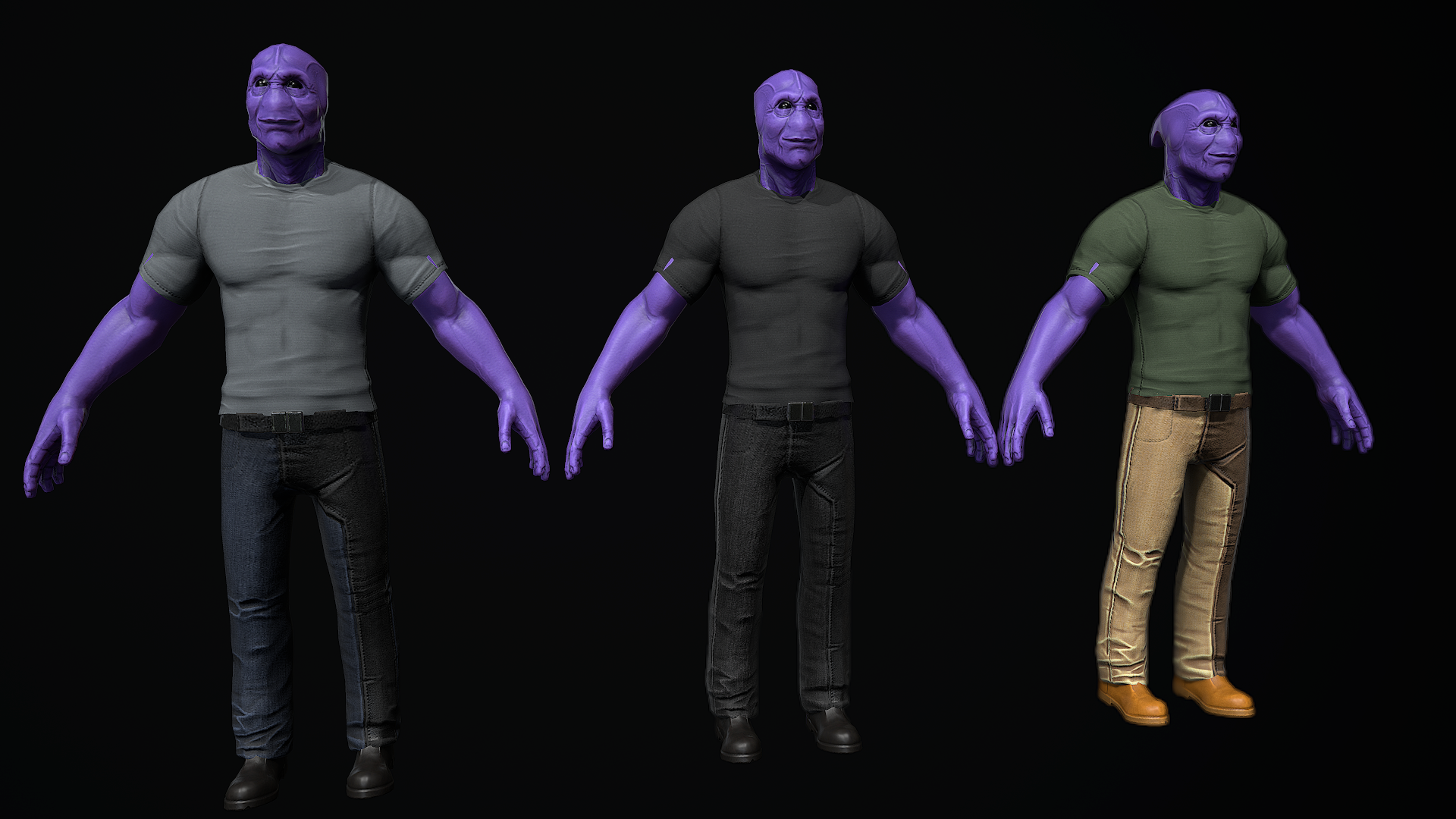 Thanks for tuning in this week and checking us out after this 5 month Hiatus.

In this update, we have a couple of things for you including more enemies, gun mechanics, environment changes, and game mechanics in general. Lets get...

This week, we have some new characters that have been developed in our absence. Welcome back to the world of Bounty.

Welcome back to the world of Bounty. This week, we have environments, npcs, ai, and more. We have some great music as well.

This week, we worked on things that make a game feel more alive. This includes the people that make up the world, the environments, and their animations...

Ruthless and cruel, the notorious Captain Black Jack was the scourge of the seven seas. He struck terror into the hearts of mighty men, and mocked the...

I am eager to review this on brandonchovey.net. Check out my game reviews.

O.o this is really impresive!

>In the future where the government is run by businesses and corporations
I got bad news for you, son...

Keep up the good work, I'm always here as a tester. I am very precise in my critique. I'll be keeping an eye on this one.

P.S. the distortion effect on shot worries and excites at the same time

Thanks. Its nice to know that we always have supporters out there and when it comes to testing, we will let you know. As for the distortion effect, they have not been scaled to the guns yet. It will be less apparent in the final version. Thanks again.

Totally awesome concept! I just wish the levels are more openly and both enemy & friendly charaters to act freely. This game has got potential for a great co-op game

We are still in early development stages right now so anything can happen at this point. Thanks for checking us out.