Developer:
2Play Studios
Based in Sweden

The adventure is back! Bloody Trapland 2 is a sequel to the popular and challenging 2D platformer Bloody Trapland, that reached a large audience a few years back. In Bloody Trapland 2, you get to join the familiar characters Jack, Henry, Jazzy and Blanky as they re-enter the Traplands, but this time the game is spiced up with collectibles, secrets, bosses and new gameplay mechanics, as well as a big underlying mystery that follows you in the form of a skunk. All of the secrets serve a purpose, and every token or gem you pick up gets you closer to a bigger secret. As the game gets harder and harder, you really need to master the jumps and dashes to complete the game. Determination is key! Most importantly, your character never levels up, you do, and nothing beats that feeling of overcoming a level you couldn’t before. Stay curious, and it will be rewarded in the end.

Bloody Trapland was originally created because there weren’t too many adventurous platformers where you can co-op locally and/or online. The idea was that you can couchplay Bloody Trapland with your friends or play together from different locations. The game ended up becoming widely popular, and the idea of a sequel was born. Bloody Trapland 2 takes the story deeper and gives the player a more full experience with features such as collectibles, secrets and boss fights. There are also new and redefined gameplay mechanics and more polished graphics. 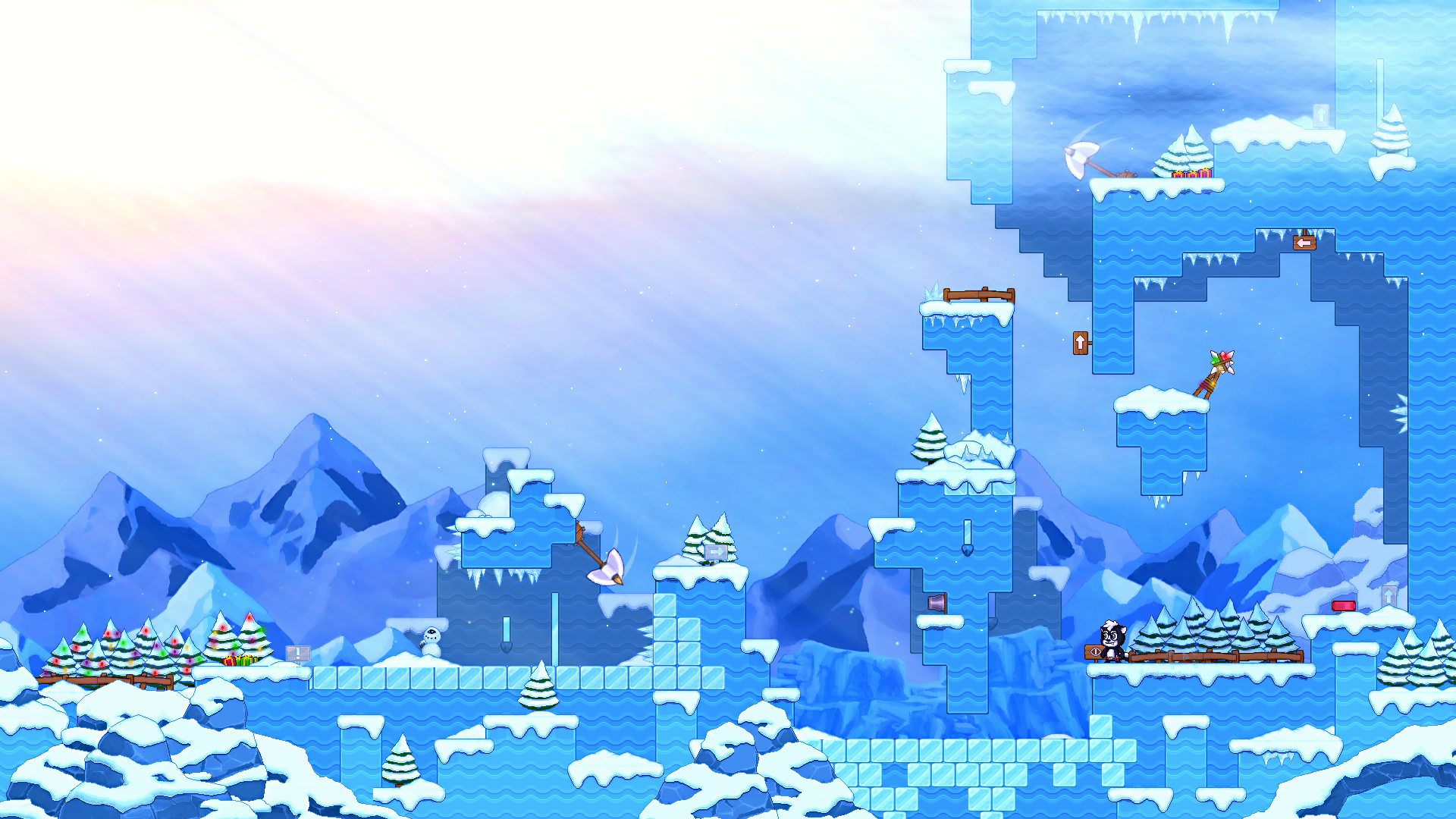 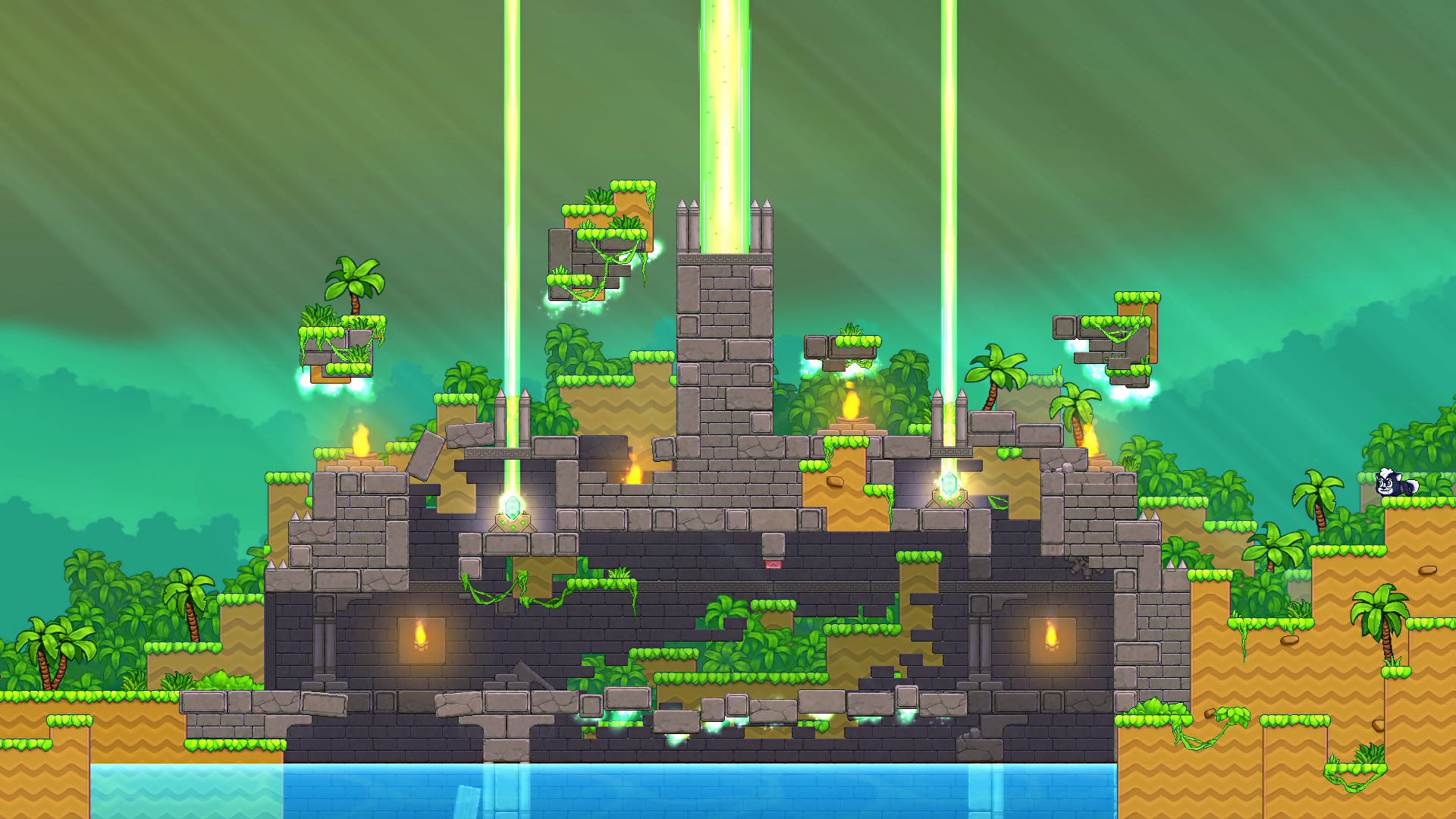 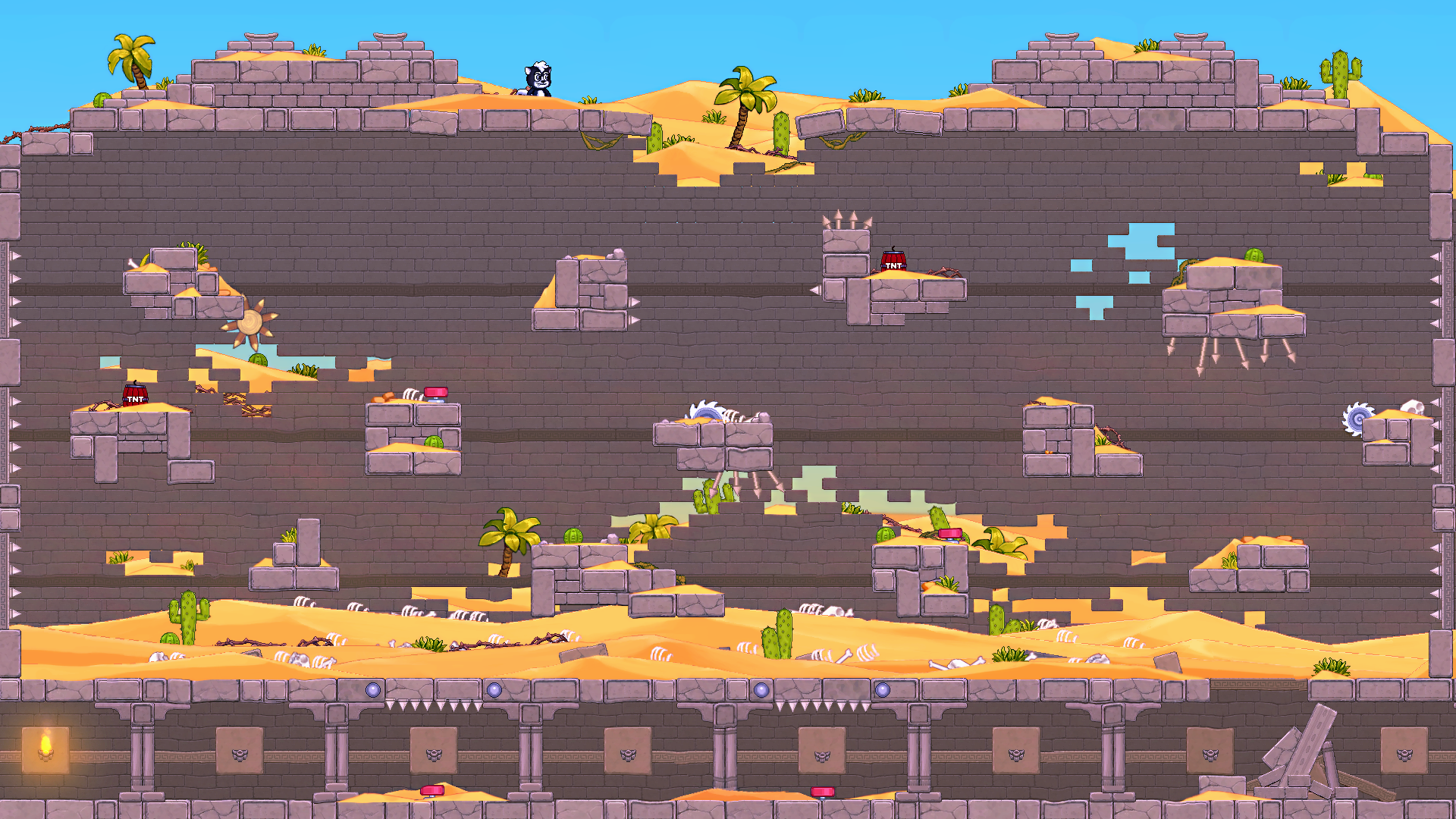 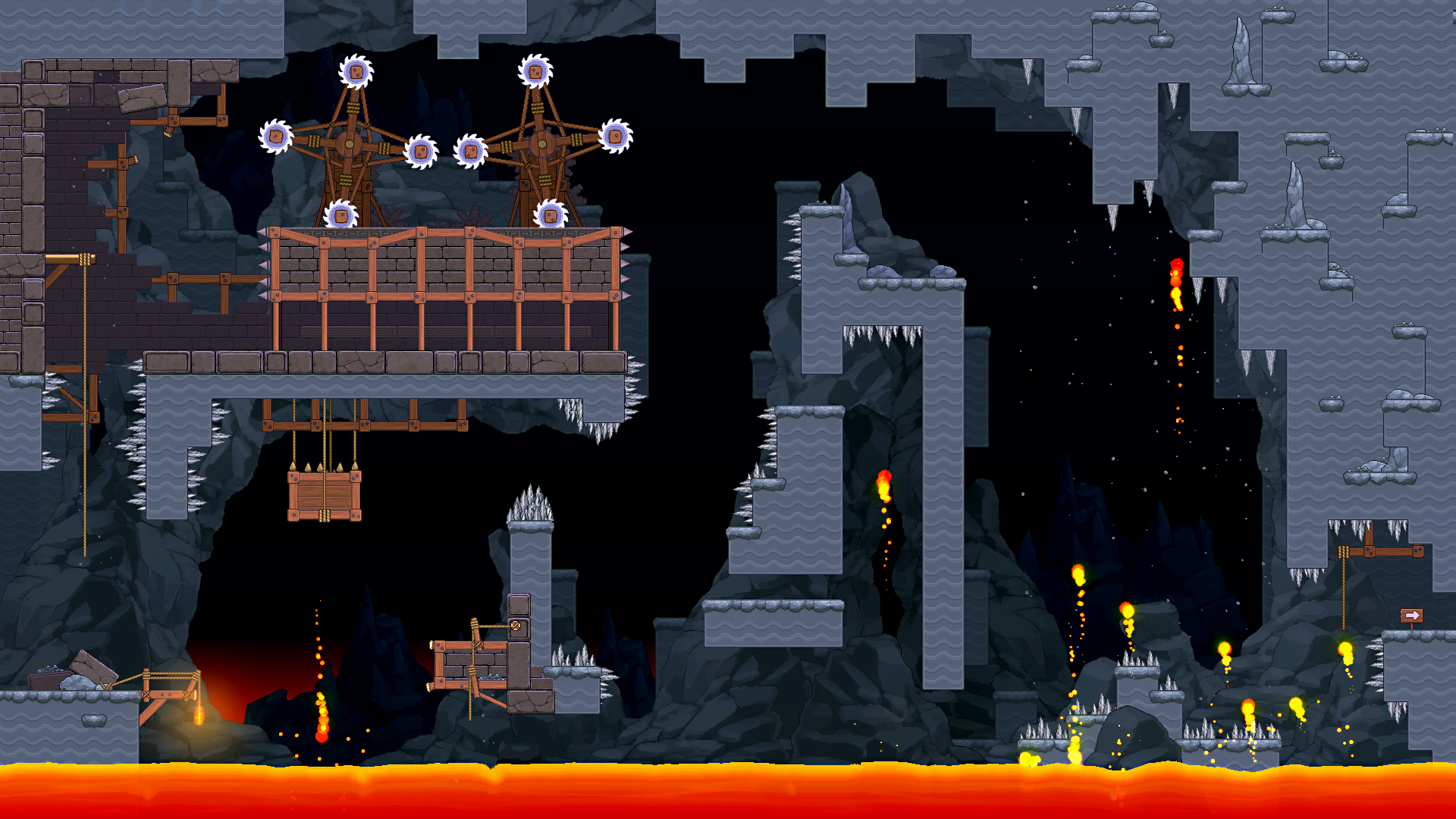 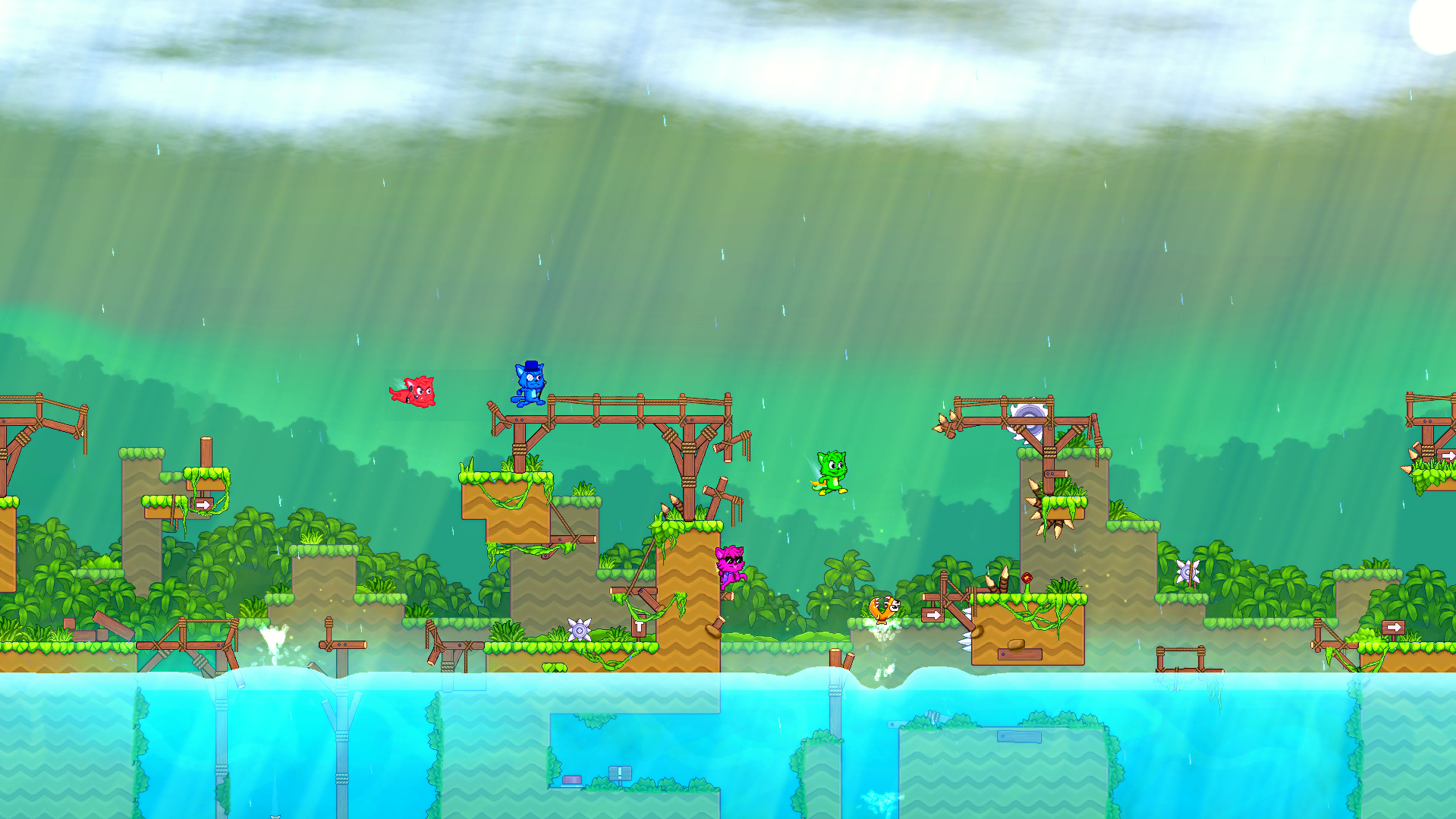 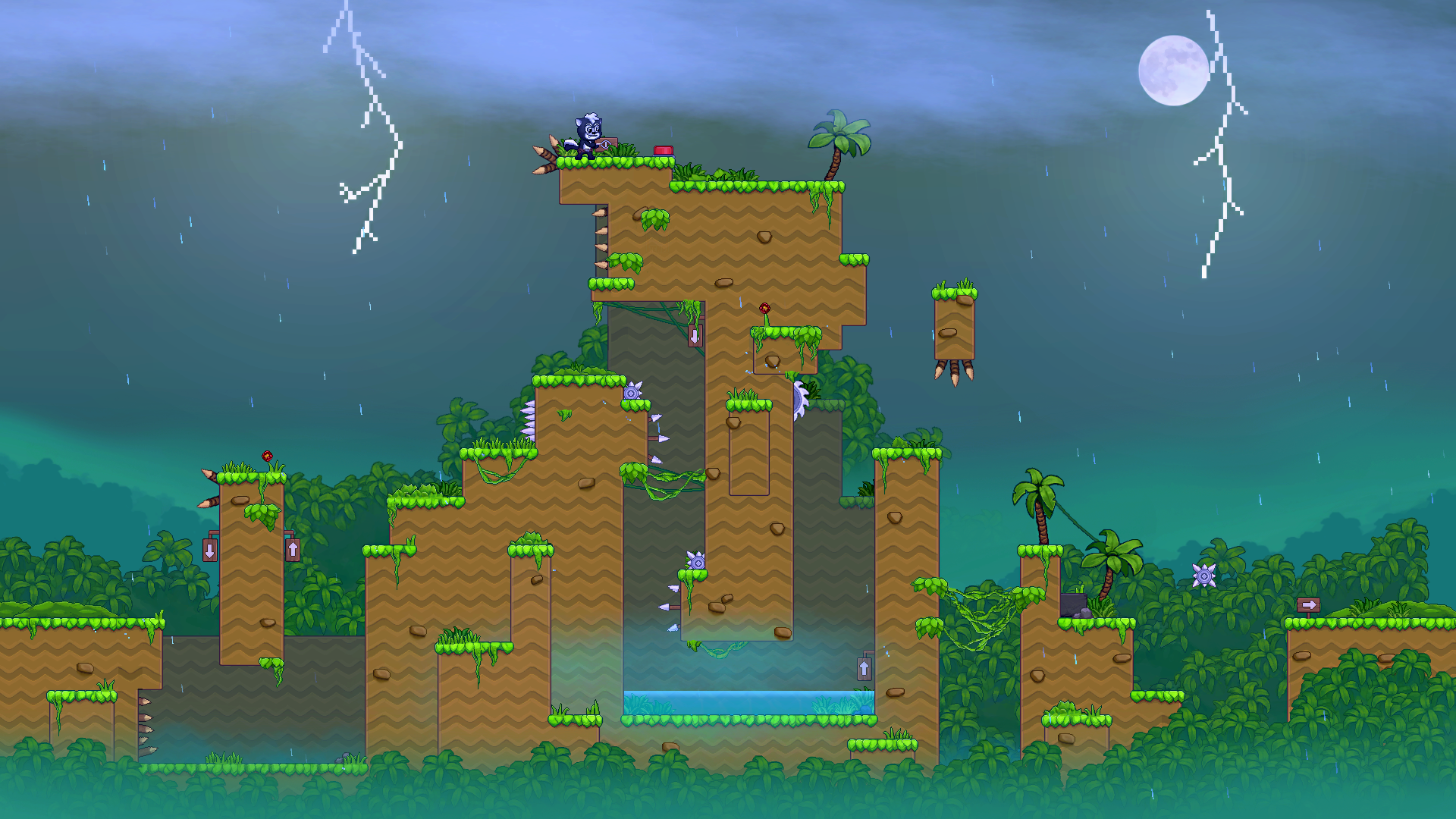 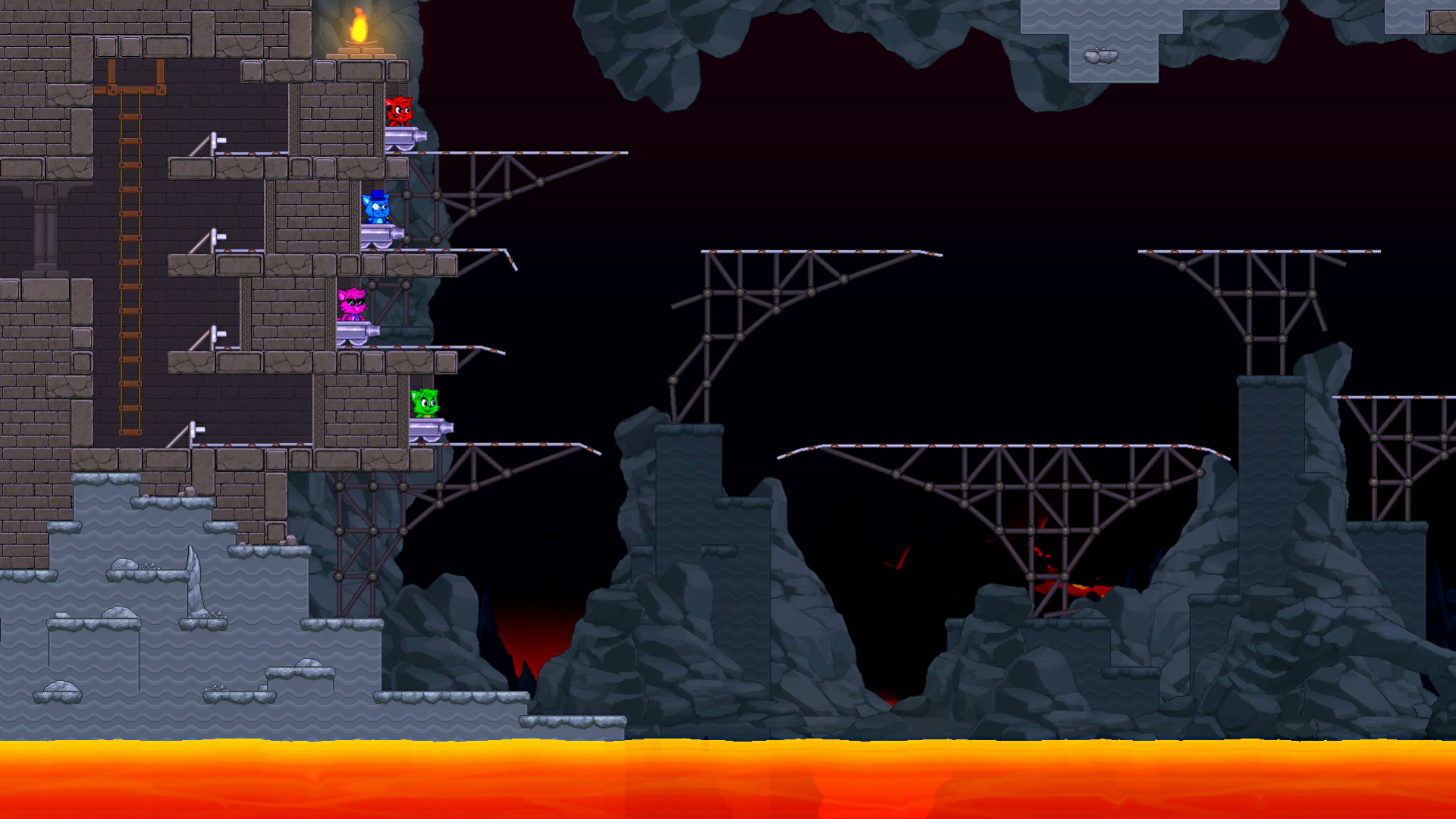 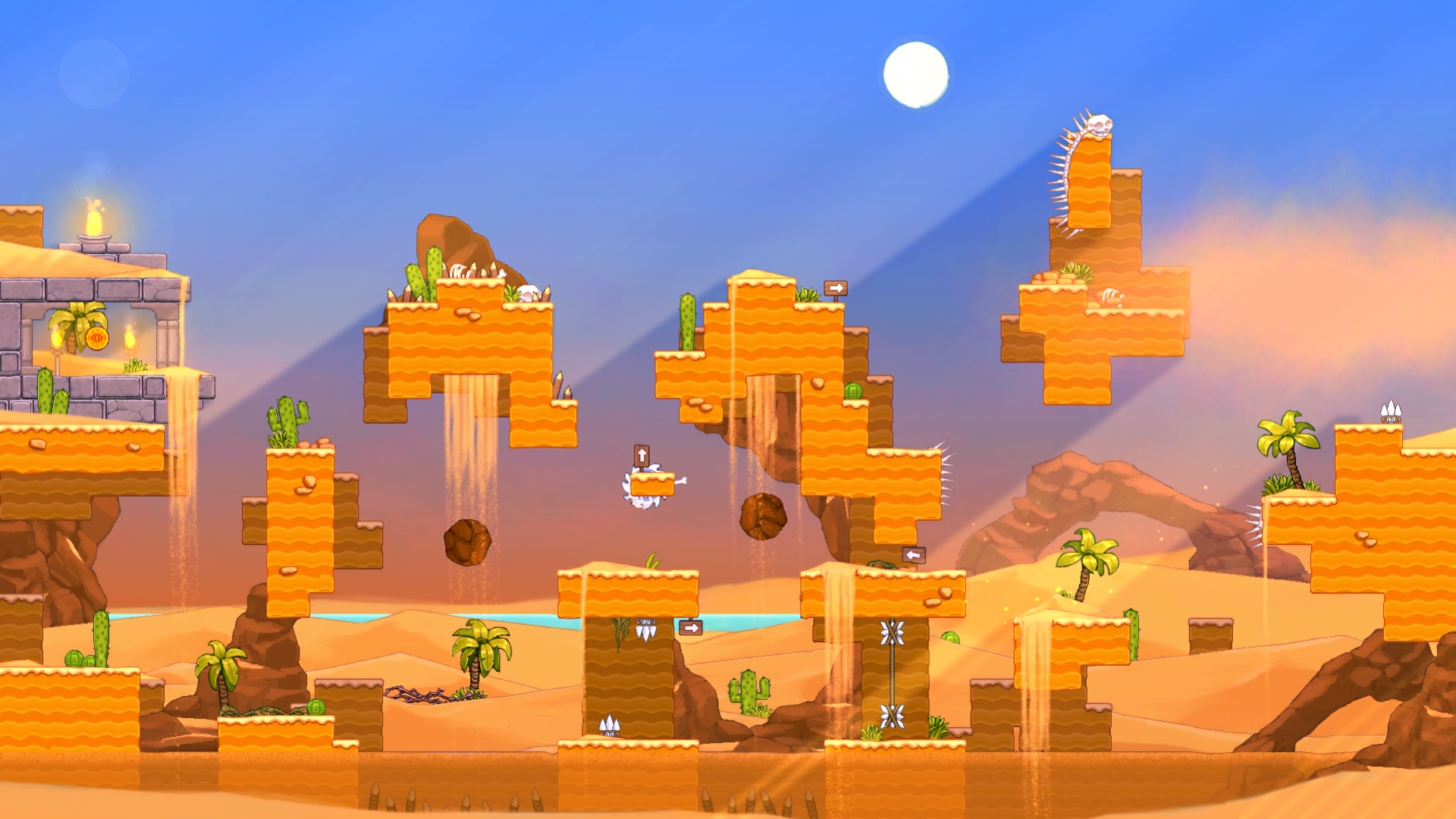 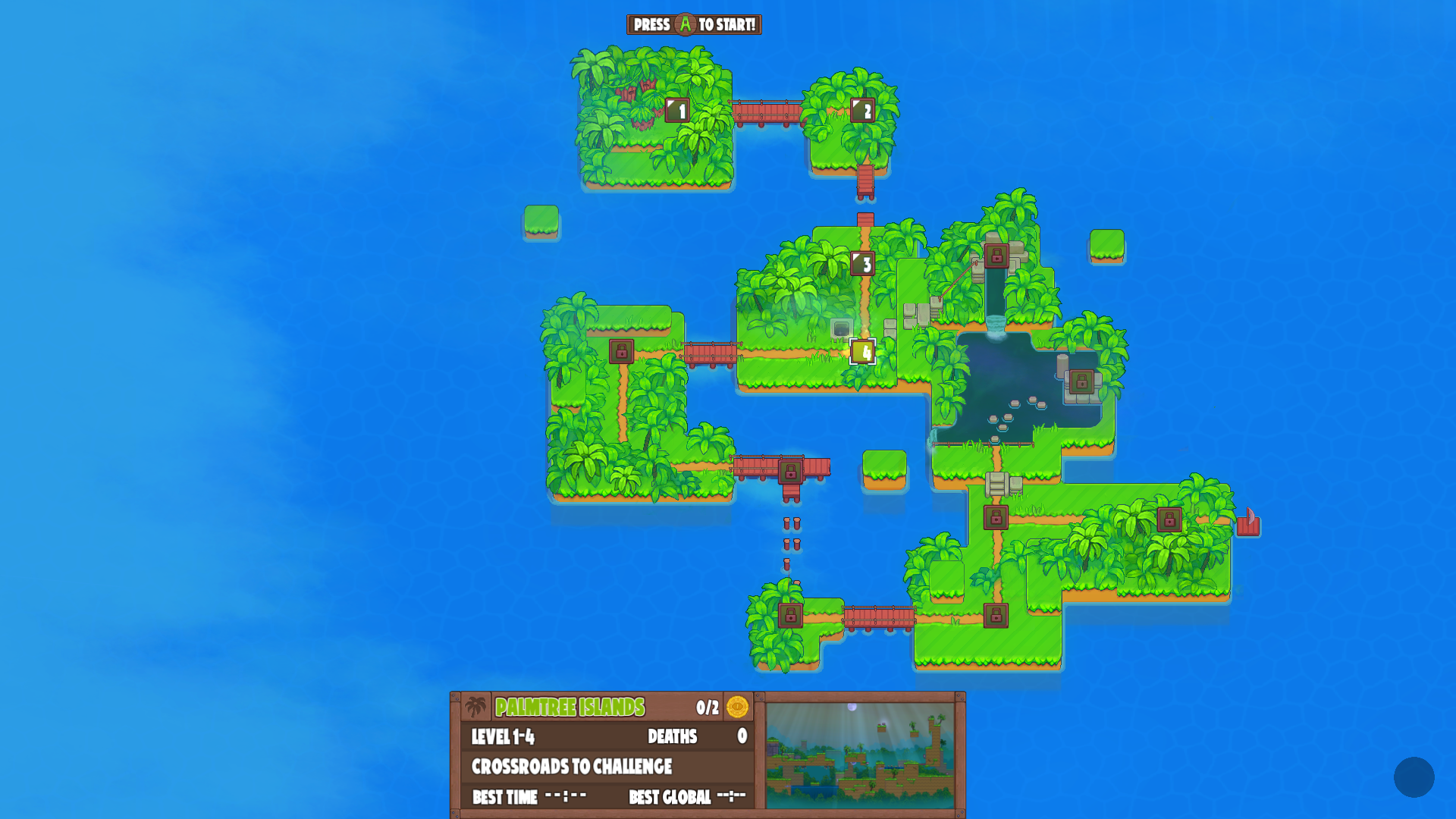 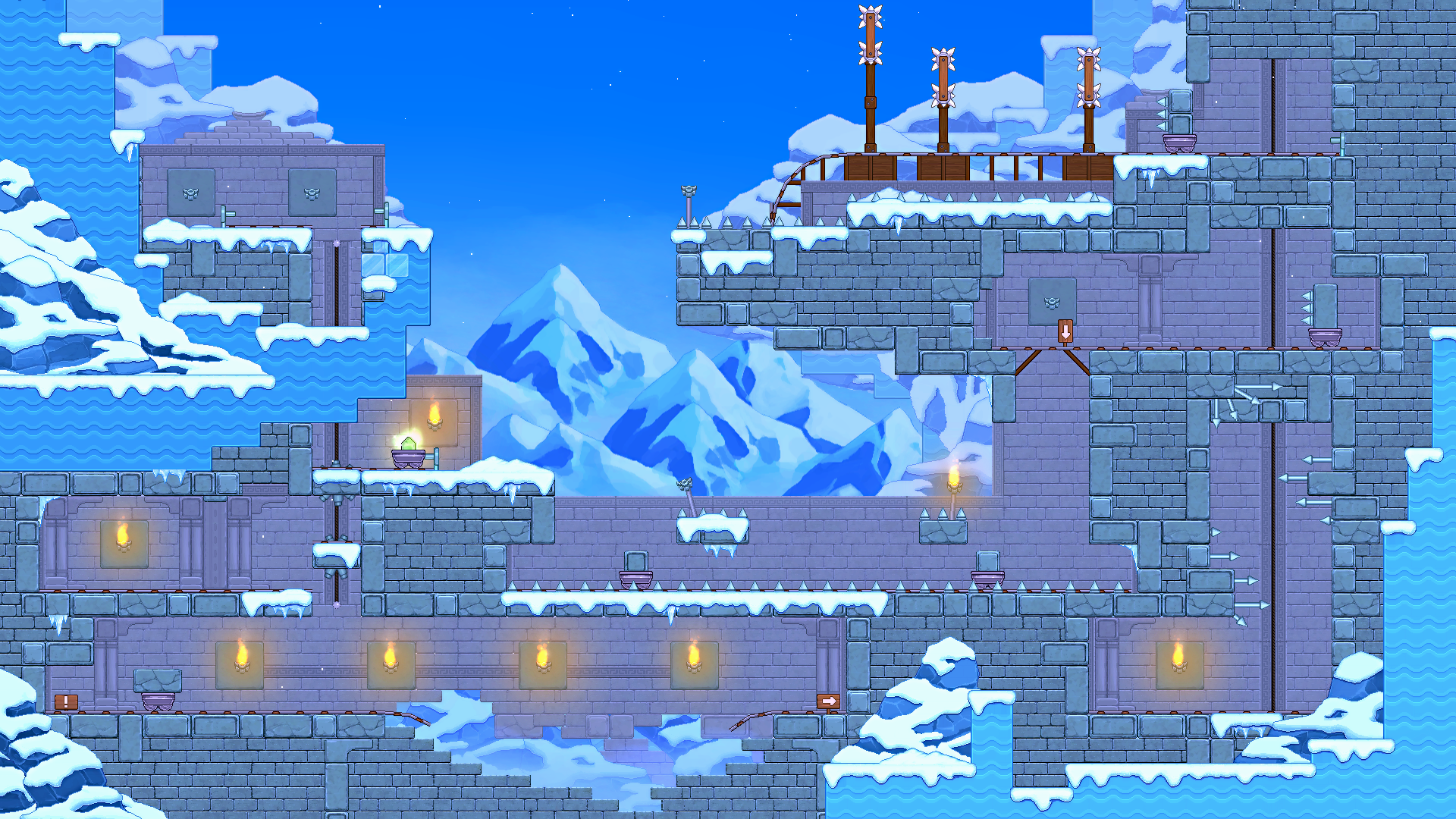 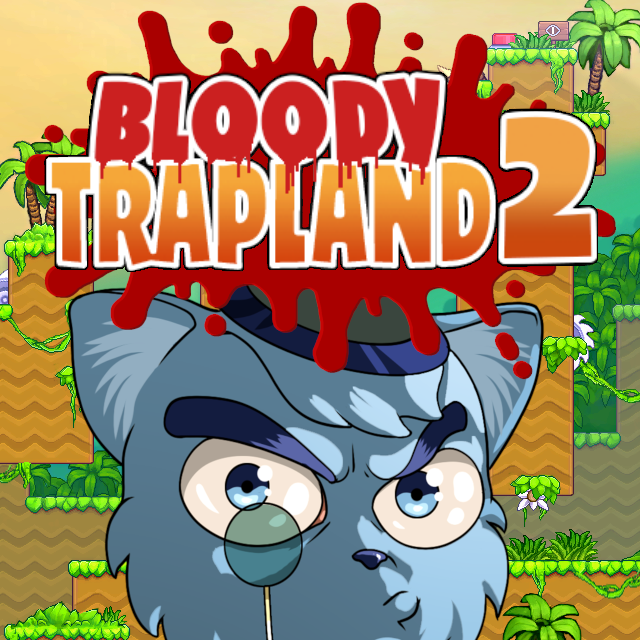 2Play Studios allows for the contents of Bloody Trapland 2: Curiosity to be published through video broadcasting services for any commercial or non-commercial purposes. Monetization of videos created containing assets from Bloody Trapland 2: Curiosity is legally & explicitly allowed by 2Play Studios. This permission can be found in writing at https://www.indiedb.com/games/bloody-trapland-2-curiosity/presskit/all.