You're looking at a highly moddable, top down arcade racing game with infinite variety of randomly generated race tracks, campaign mode with dystopian storyline and side-missions.

Compete for glory against other people in Steam Leaderboards.

Build your own custom tracks and cars, share them on Steam Workshop.

Learn to handle and drift your cars on different surfaces.

Use your own images for racer avatars and car paint jobs.

Customize the paint job of your car by adding layers of details.

Use weapons and your car's inertia to fight other racers in free style Battle Mode.

Add Weapon Zones to regular races to spice things up. 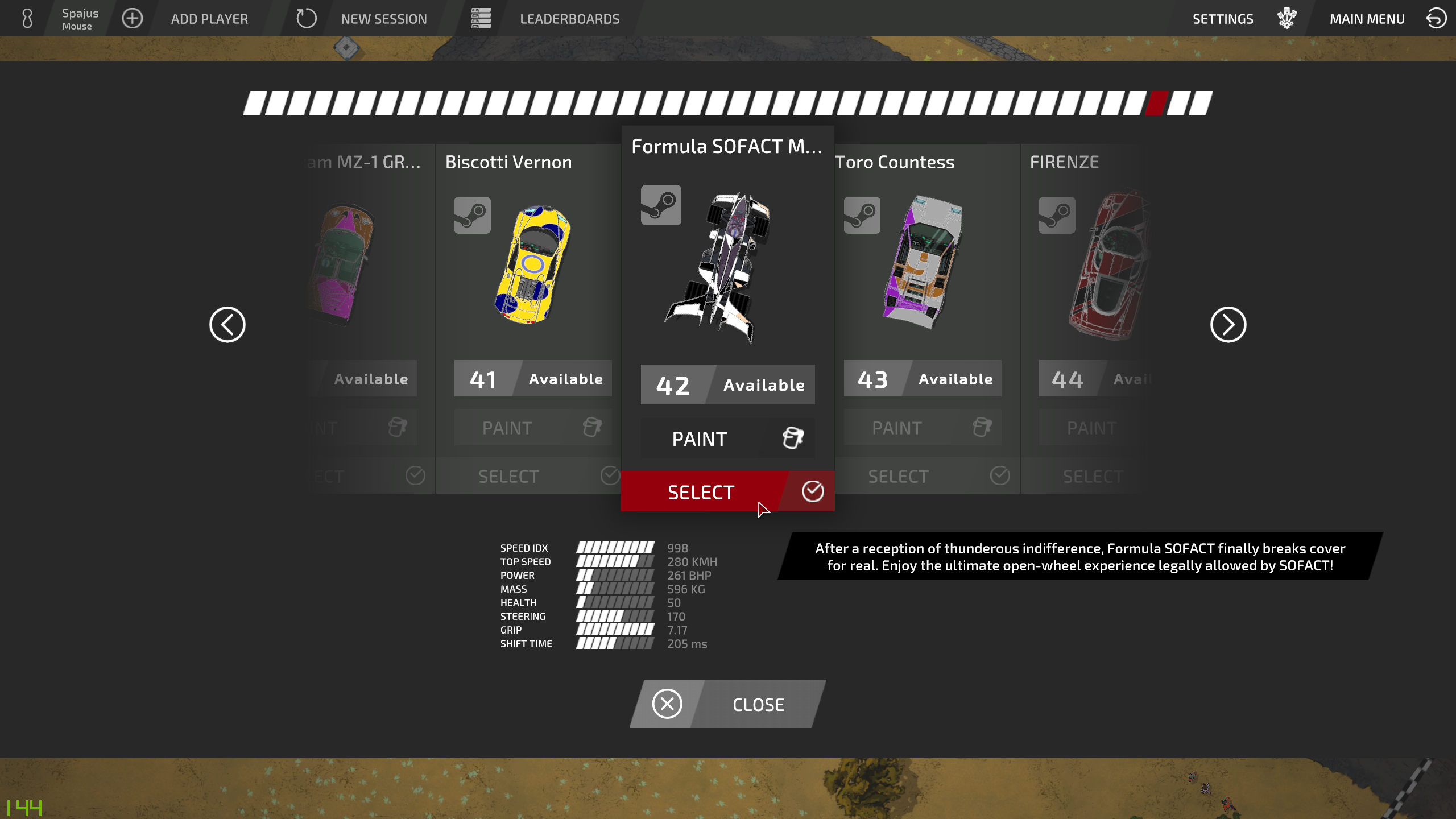 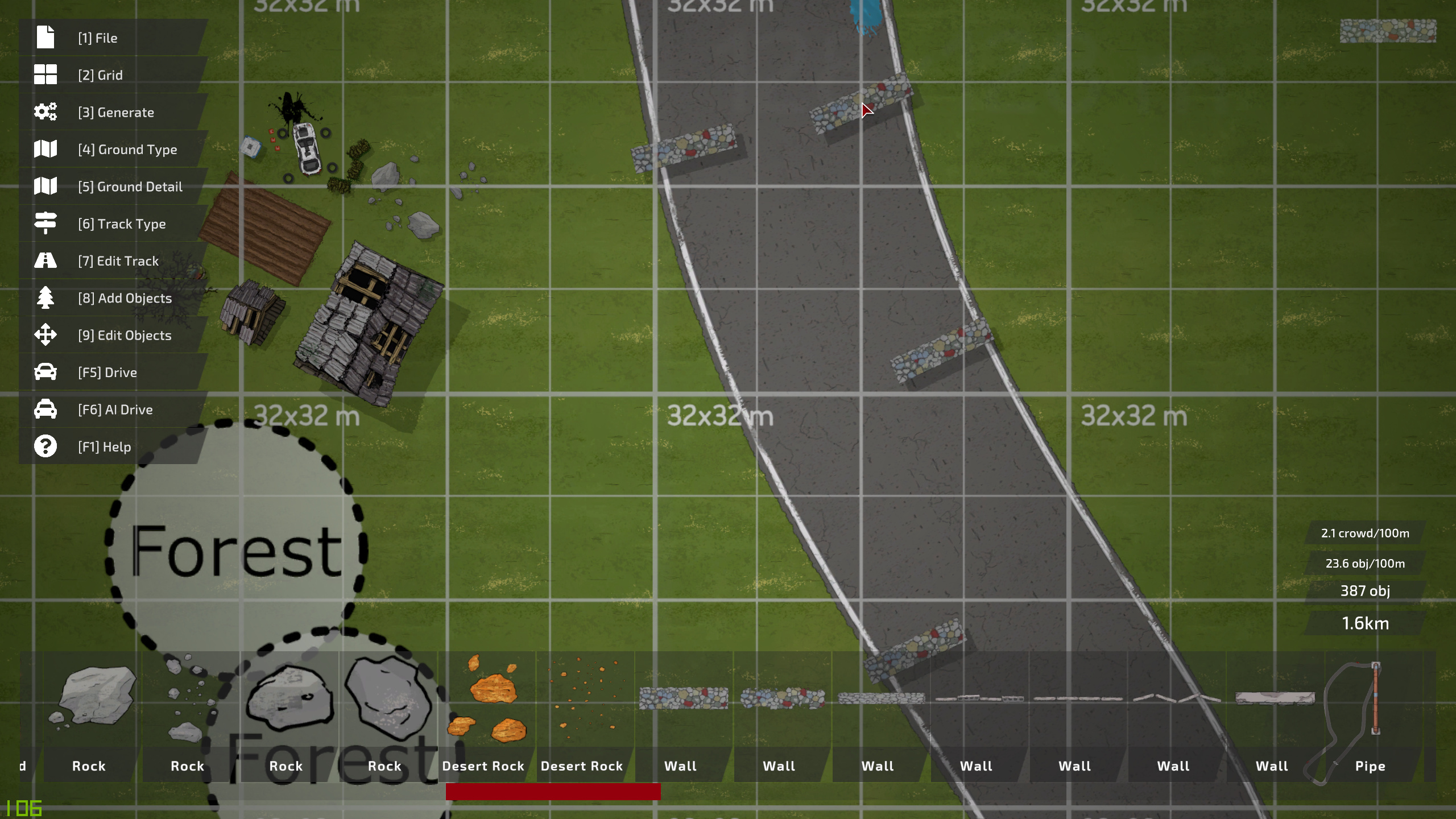 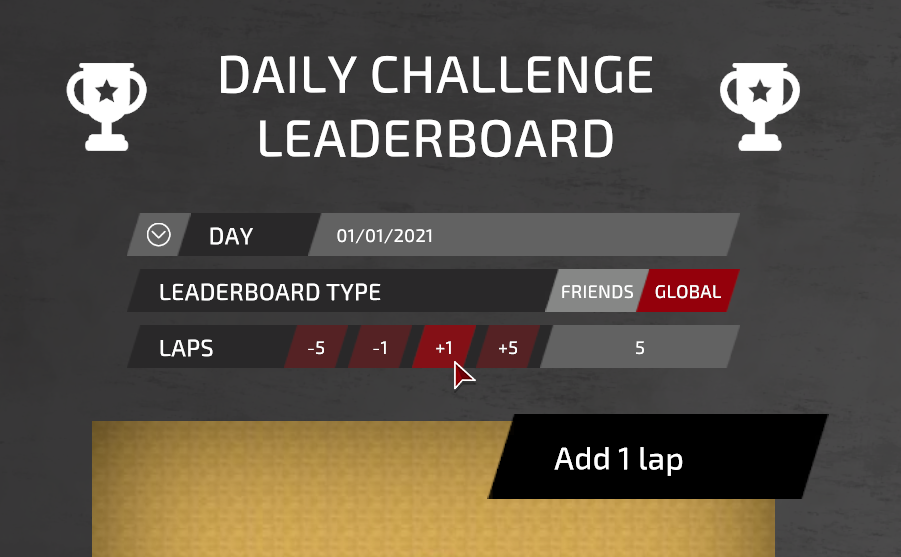