A mysterious new disease called the Blight has descended upon the land. You have managed to escape its devastating effects as it has consumed your village and left it to ruins - You now find yourself alone in the wilderness, tired and hungry. You've bought yourself some time, but for how long? The Blight grows larger every day, consuming everything in sight...

The game strives on providing a punishingly realistic and immersive experience with a ton of depth. Actions like chopping trees and cooking food take a lot of precious time. You can only carry a few things at a time. You need to boil water to make sure it's safe to drink. Water and other liquids need to be carried in bowls and other containers, and will spill out if not transported securely. You will need to scavenge numerous raw materials, many of which will need to be processed, combined, treated or hardened to make tools, items and structures.

The Blight is just one of many threats to your existence in the unforgiving wilderness. After quickly setting up camp you will constantly need to keep yourself well fed and hydrated, replenish lost energy with sleep and short rests, defend yourself from the wild beasts that still inhabit the woods, heal your wounds, protect yourself from the harsh elements, and figure out a way to somehow end this terrible disease. Almost everything in the procedurally generated world can and will kill you if you aren't careful.

There are whispers of Druids in a far off land that may know more about the Blight...

The game's first trailer came out 10 months ago when the Steam page first launched, and the game has evolved a ton since then. Figured it was a good time to update the trailer to show a few of the new features and how much better the game looks now. Check it out:

The game also had a huge content update a month back called the Story Update (v0.5.0).

The main goal for the update was to start expanding on the limited story of the game and give the game some directionality. Making it so that there is more of a purpose and a path that should be clear and interesting enough to take. While a bit of this has been added in the update, it's becoming clear how much more the game still needs in order to become truly special.

A ton of other cool and interesting features have also been added to the game to make the journey along the new path exciting. A lot of existing mechanics have changed, and a lot of new ones have been added, making the experience a bit different than it was before. I hope people are excited with all the new features and the way the game is evolving.

There have been a lot of various performance improvements to the game since the last update, but also things are are a bit resource intensive in other places. The new water reflections being one of the main features in that regard. 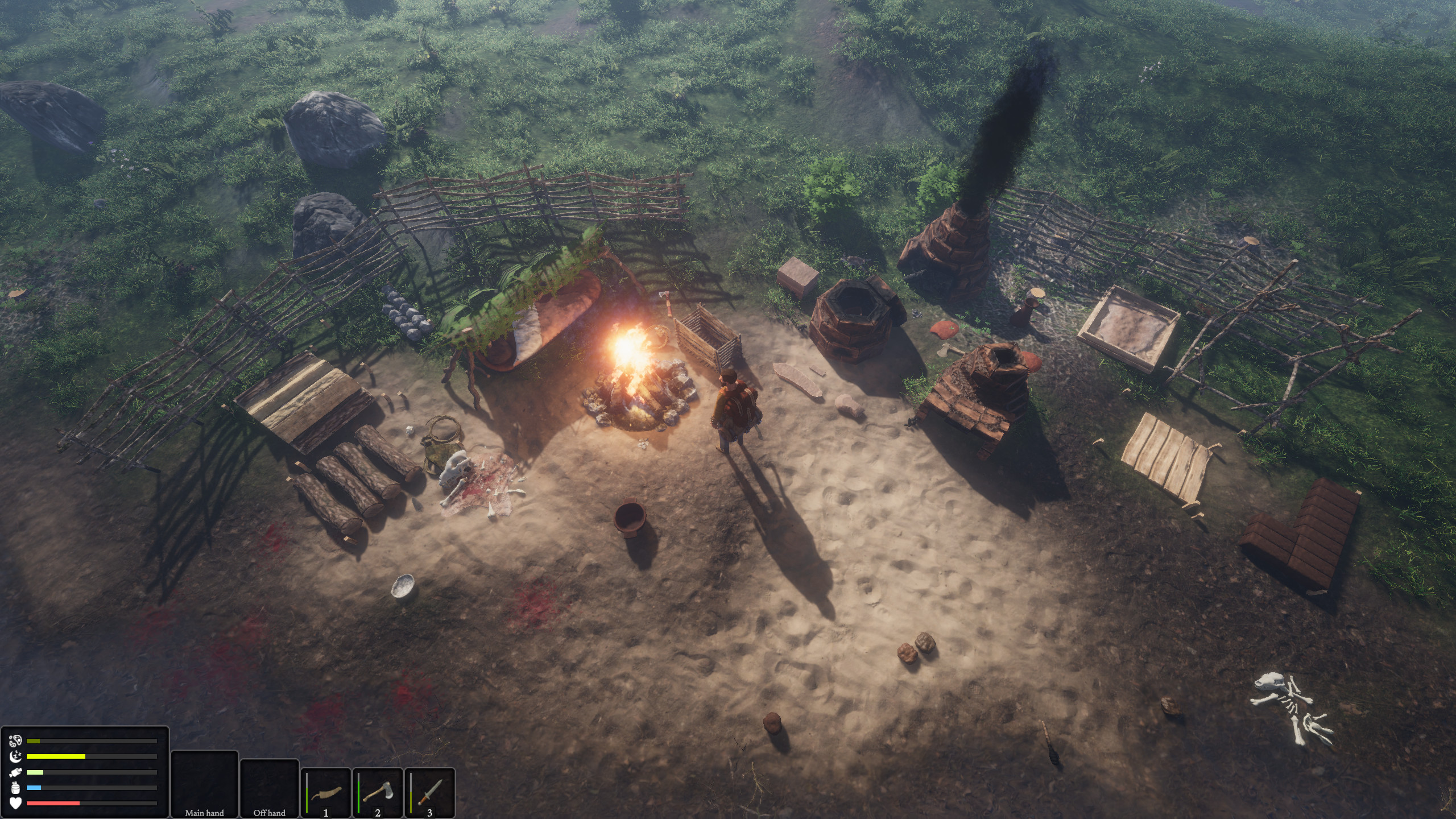 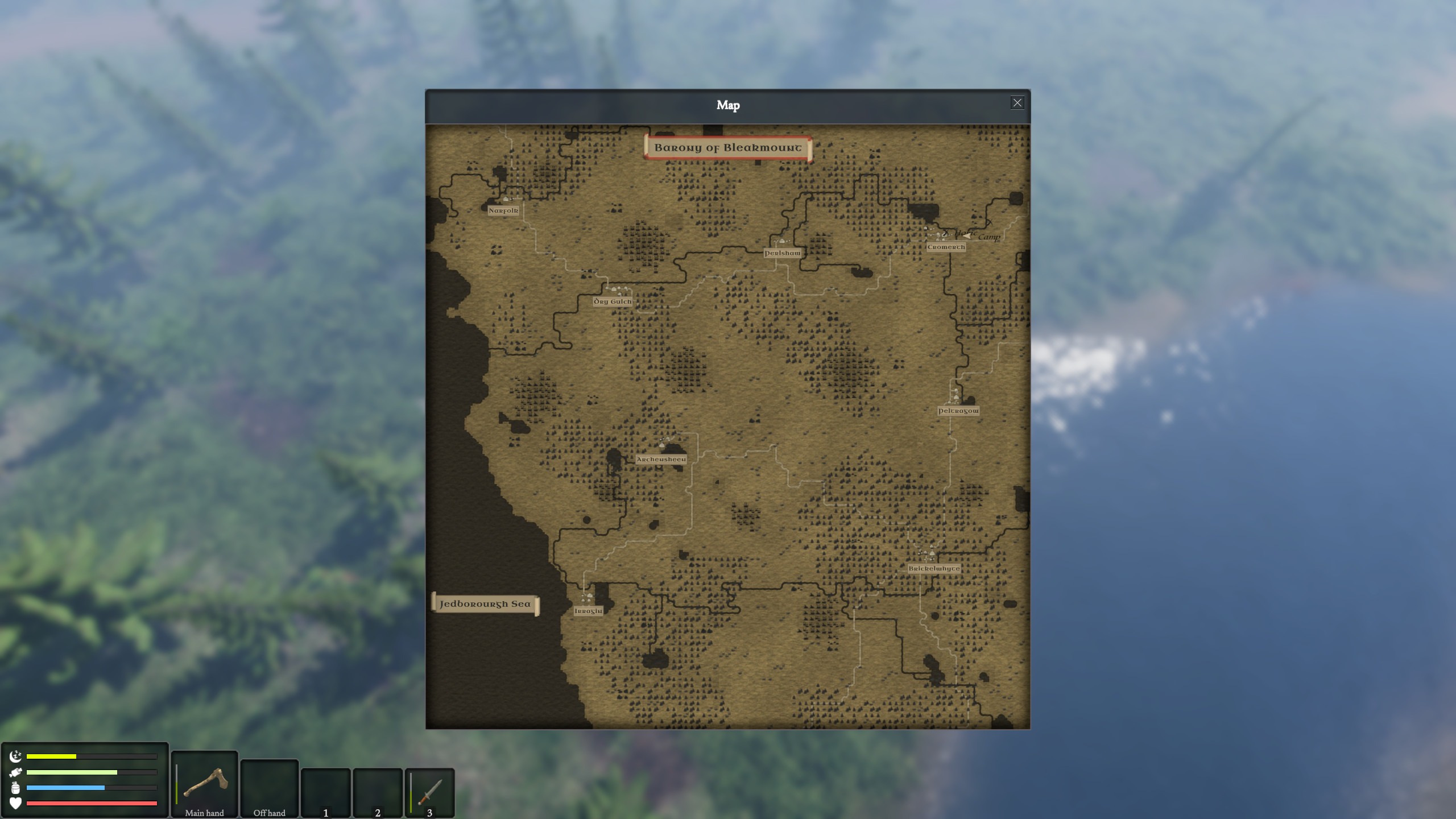 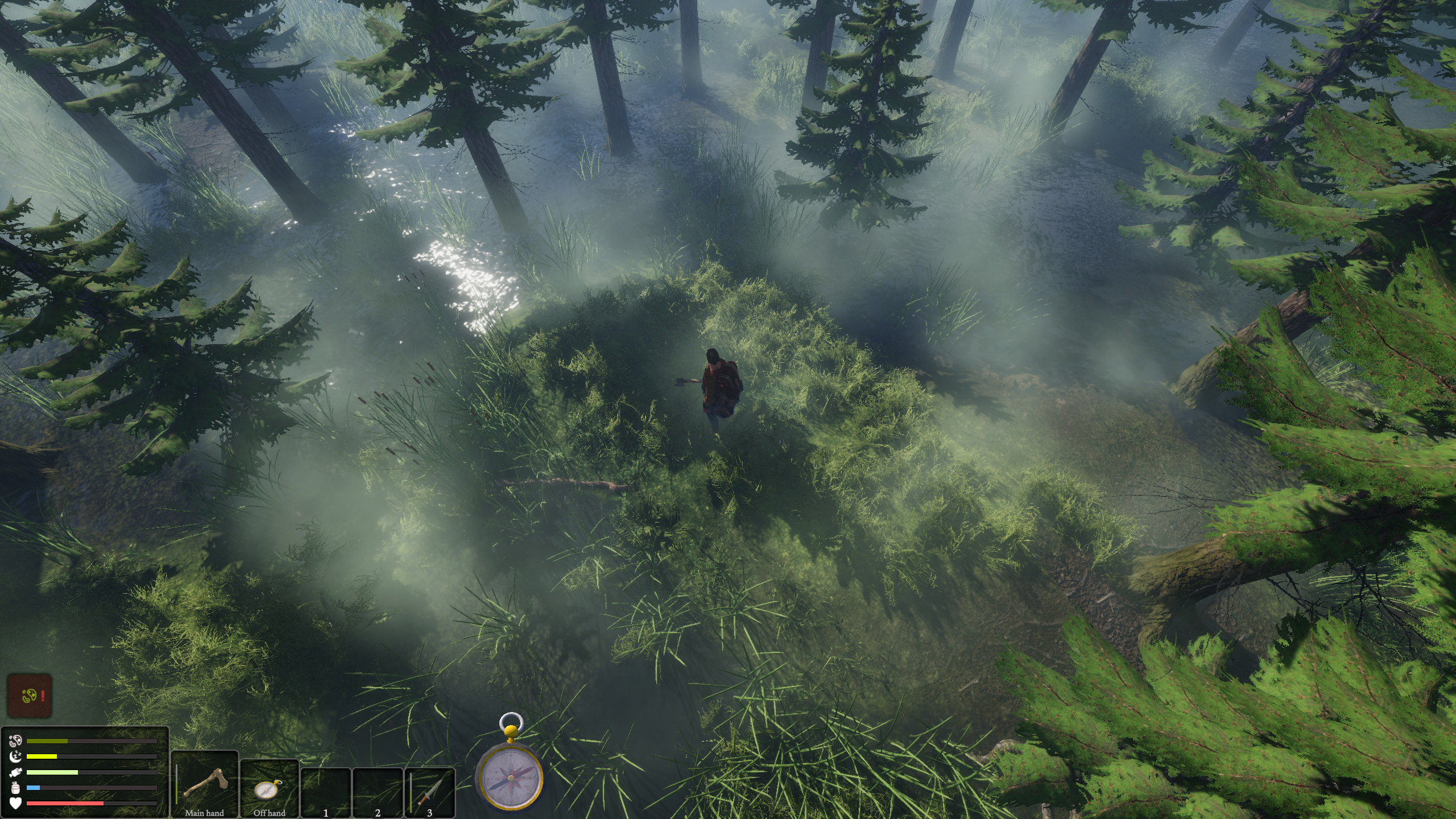 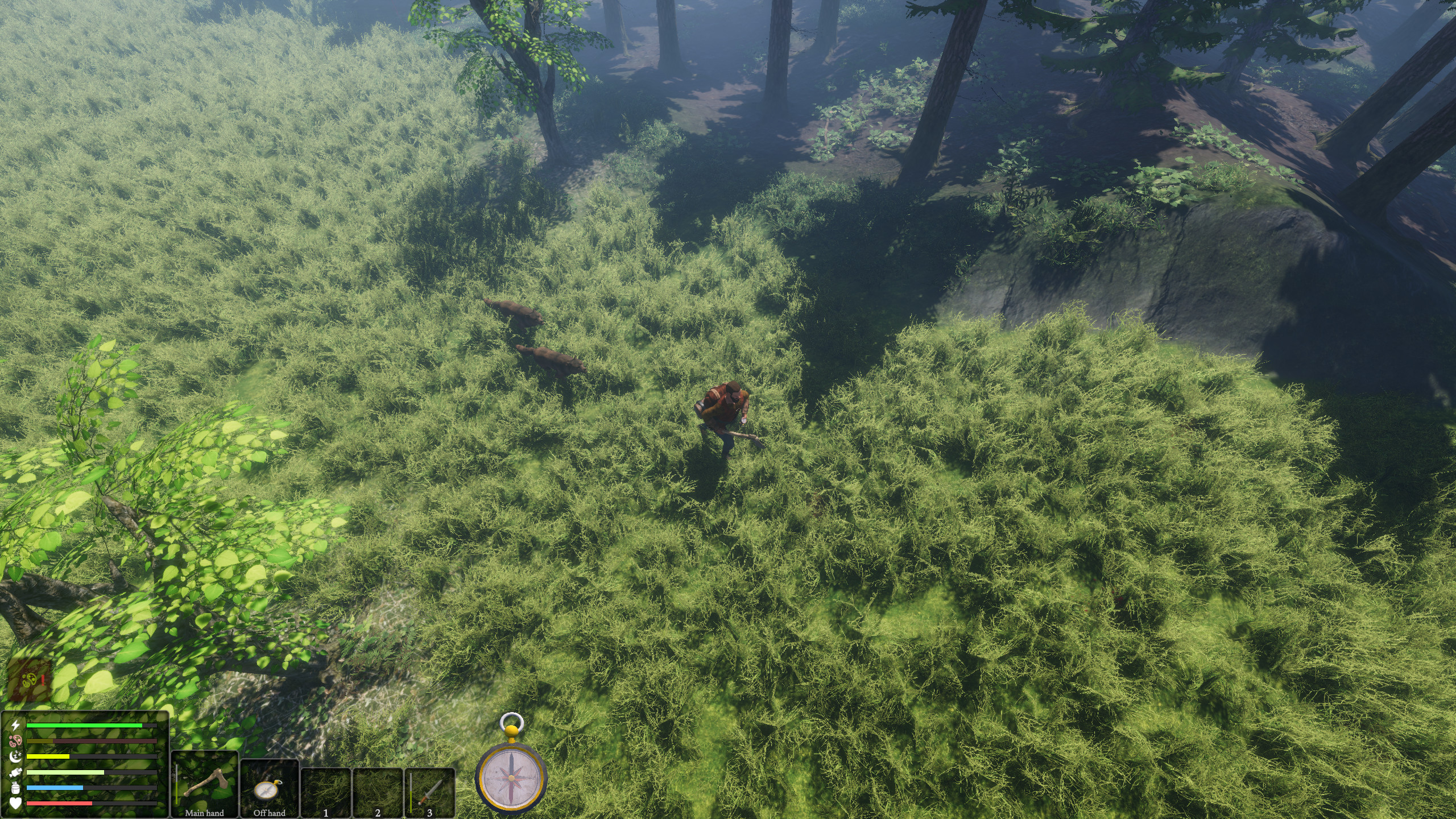 Alpha testing has officially begun with the release of the v0.3.0 update of Blight, a brutally challenging and realistic survival game.

Starting some alpha testing soon! Will be slowly releasing access to players that request access on the Blight Playtest section of the Steam page

Showcasing some of the world generation updates coming to Blight. Realistic looking roads and villages are coming to help fill the world and make it feel...

This World of Orange Adventure