Bionic Attack is an independent game, it combines tower-defense and classic Real Time Strategy. The story takes place in a post apocalyptic world, where two factions are fighting an endless war. Through the campaign, you will lead alternatively both armies until the final victory. The game will also contain other re-playable maps to add extra game experiences.

The game takes place in a post apocalyptic world, where two factions are fighting for the planet domination.
During the campaign, you will play both factions, each one has a unique gameplay focused on the main unit. 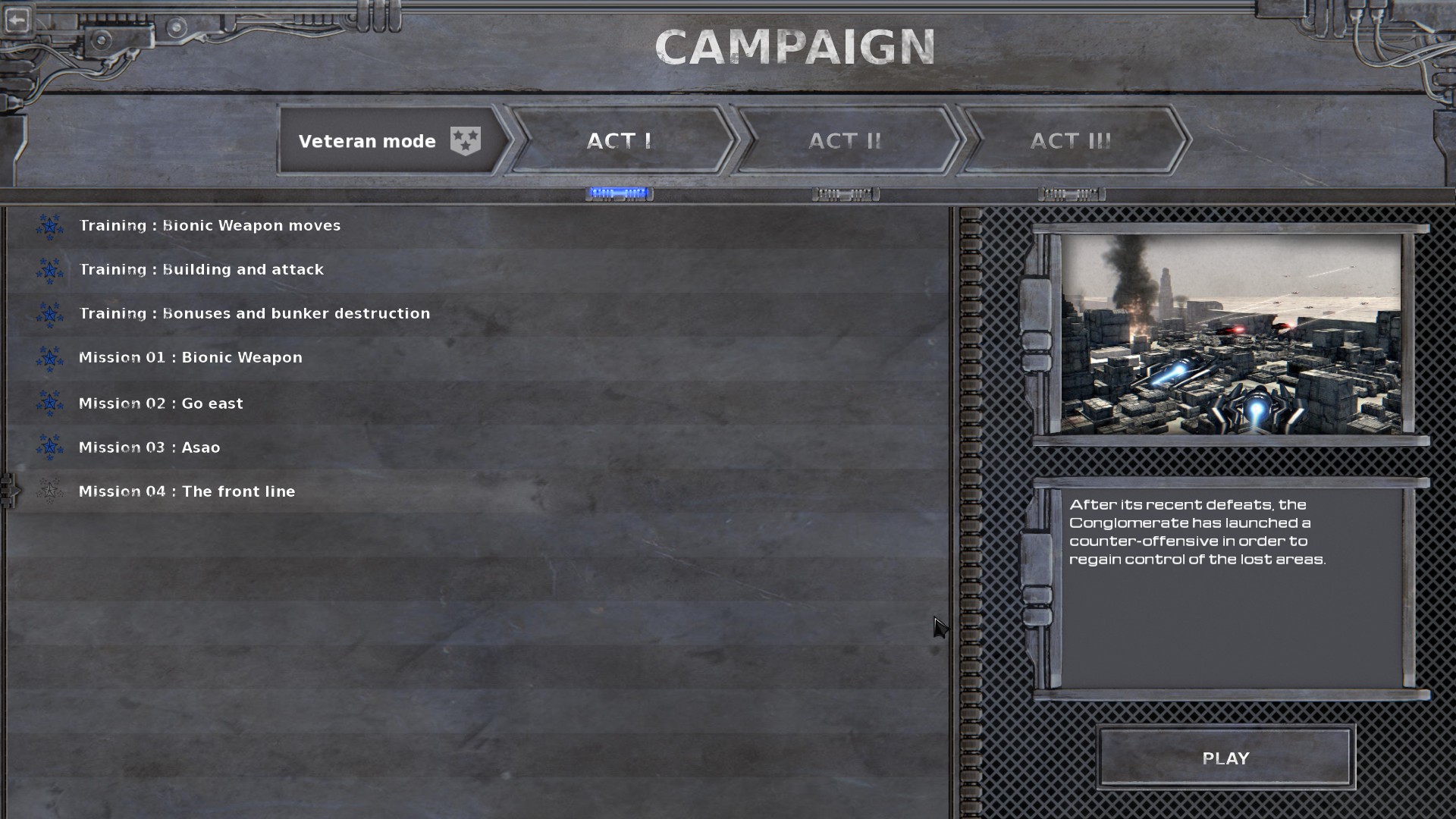 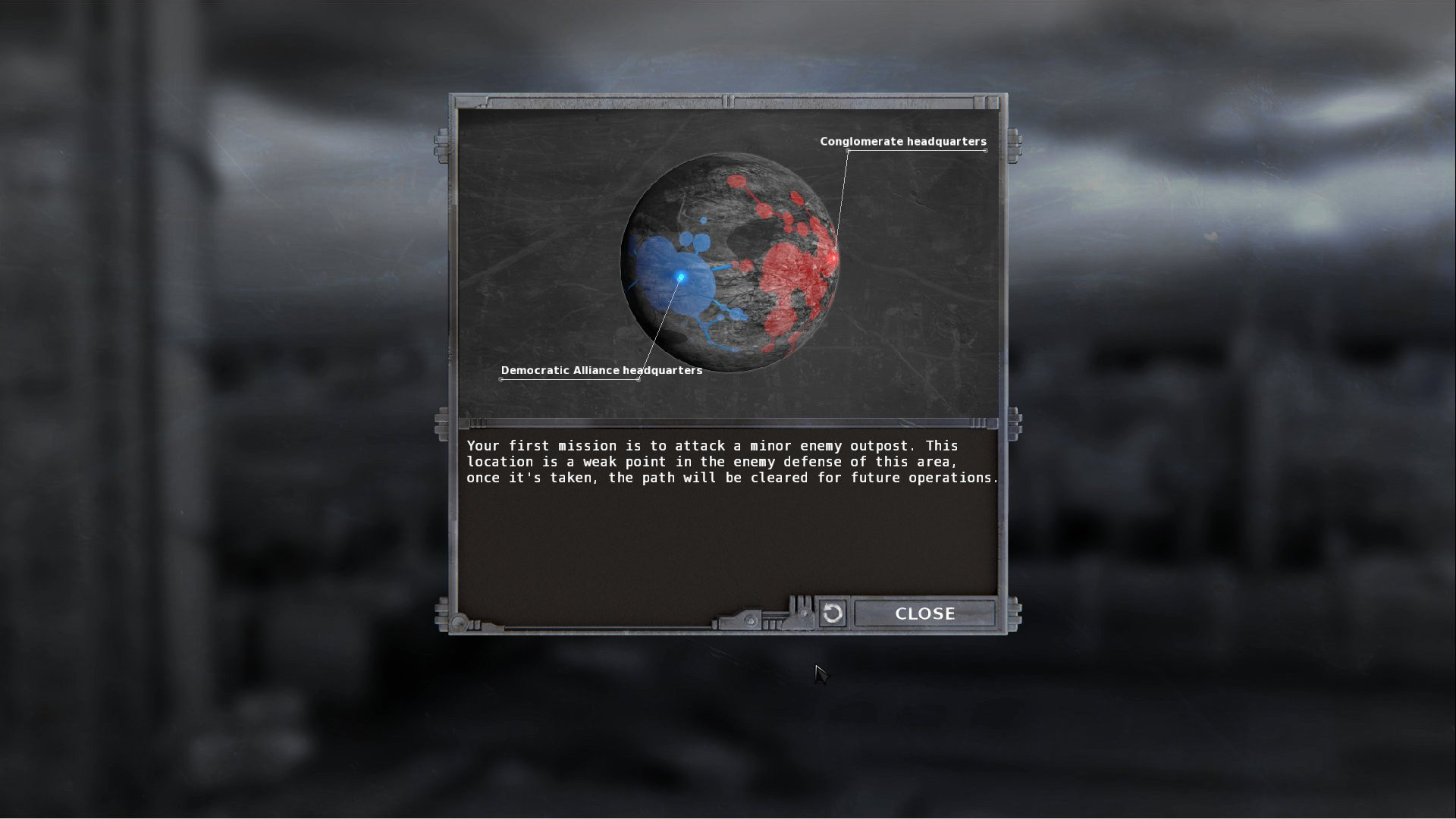 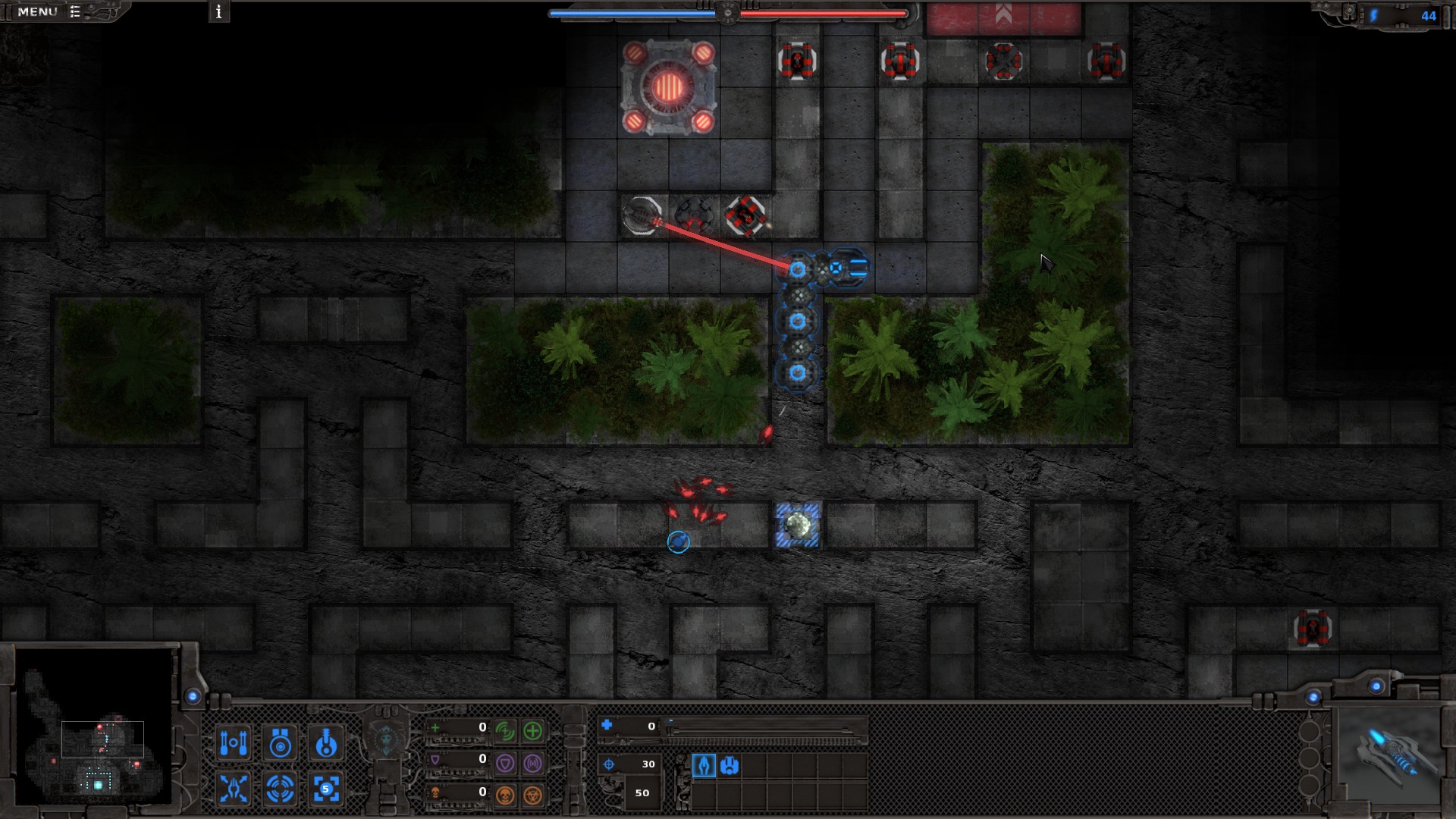 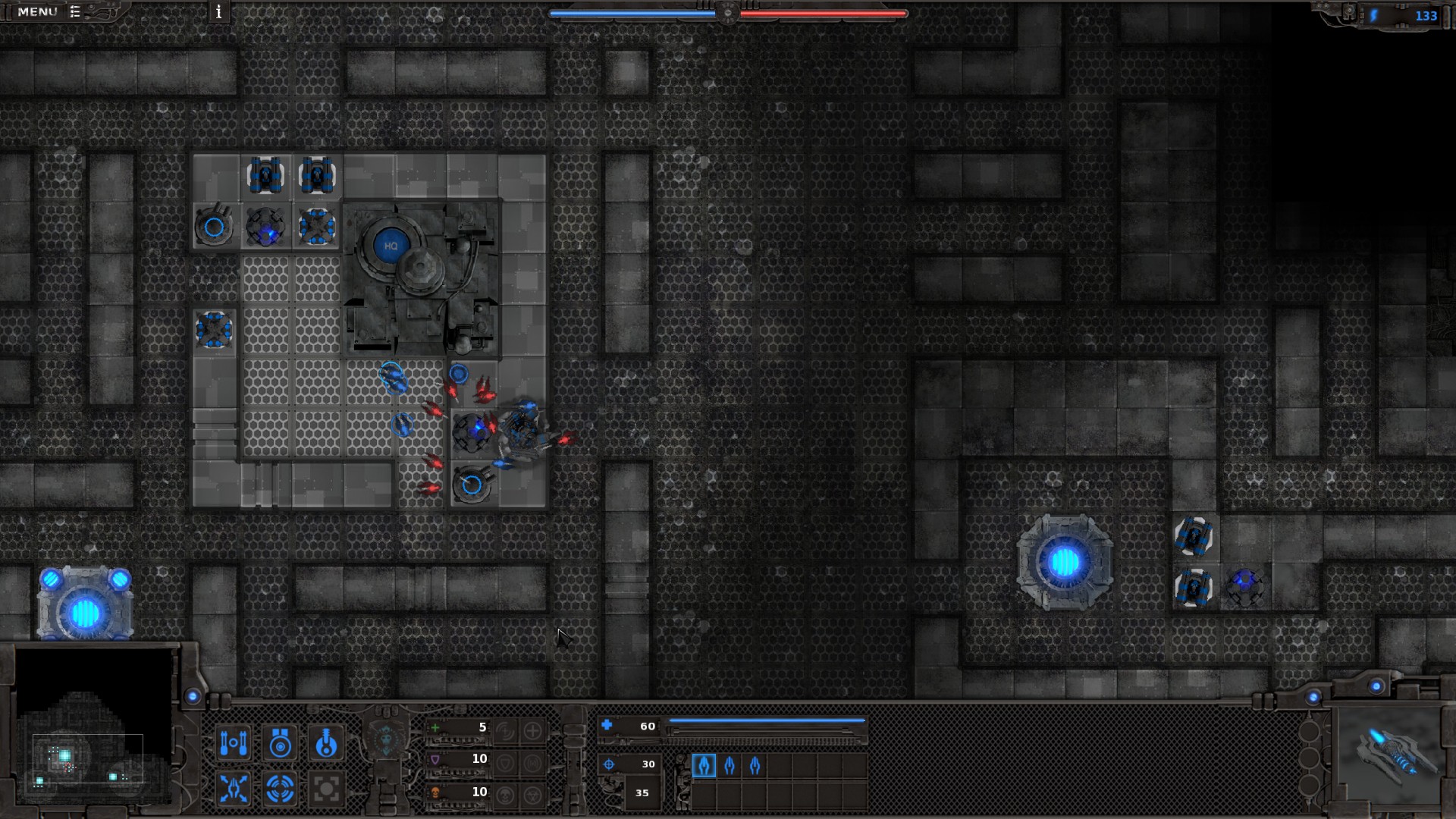 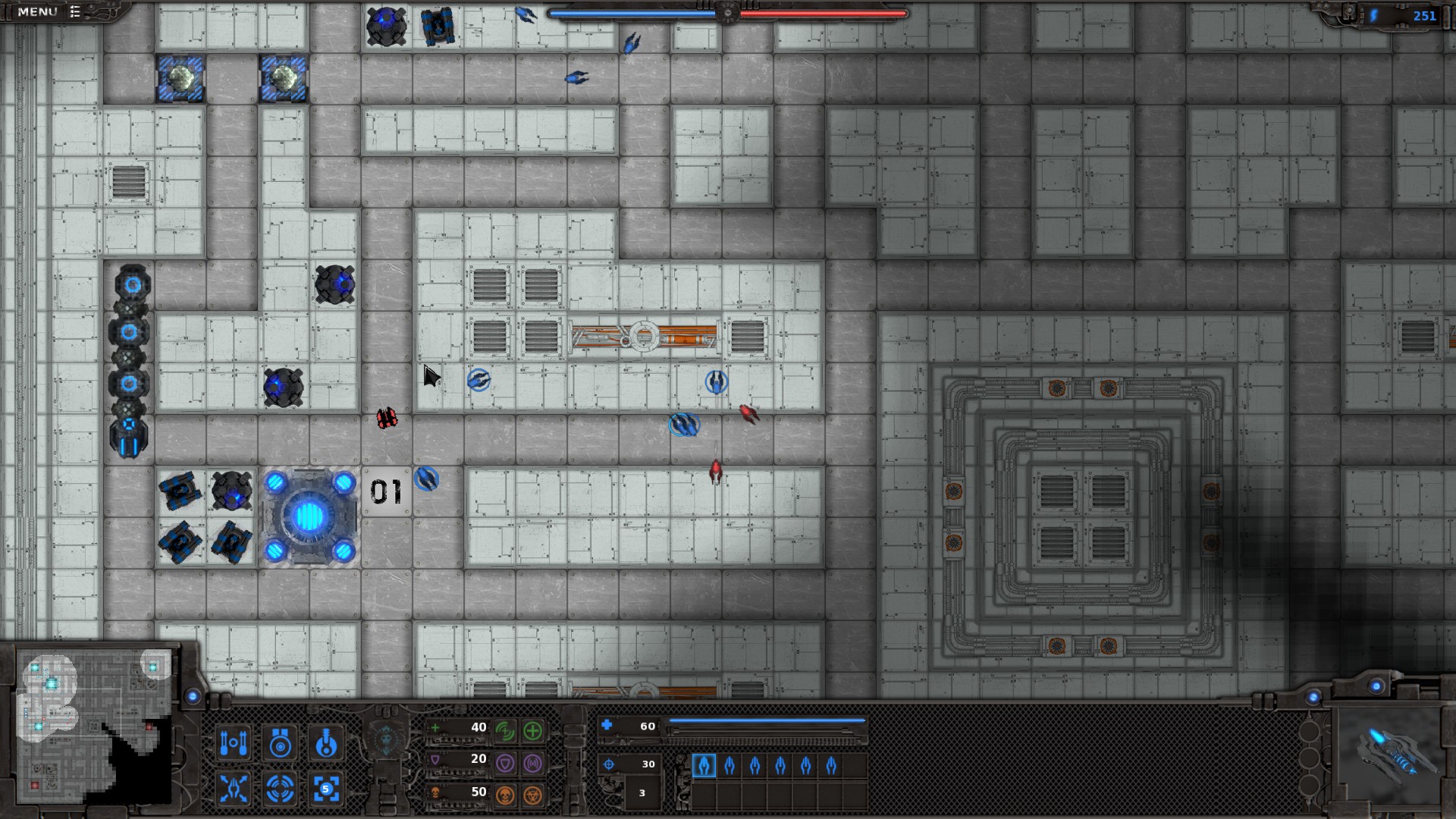 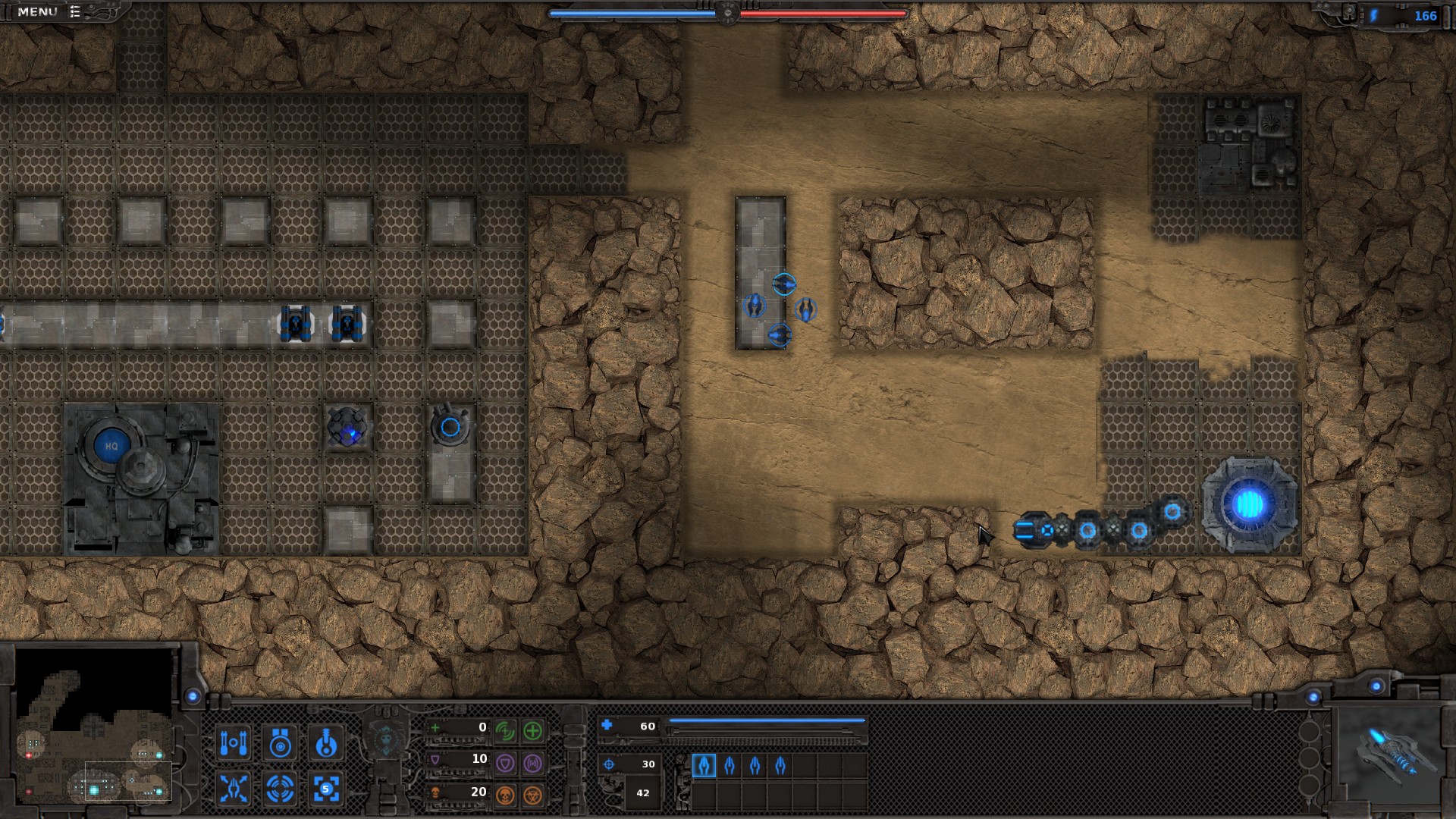 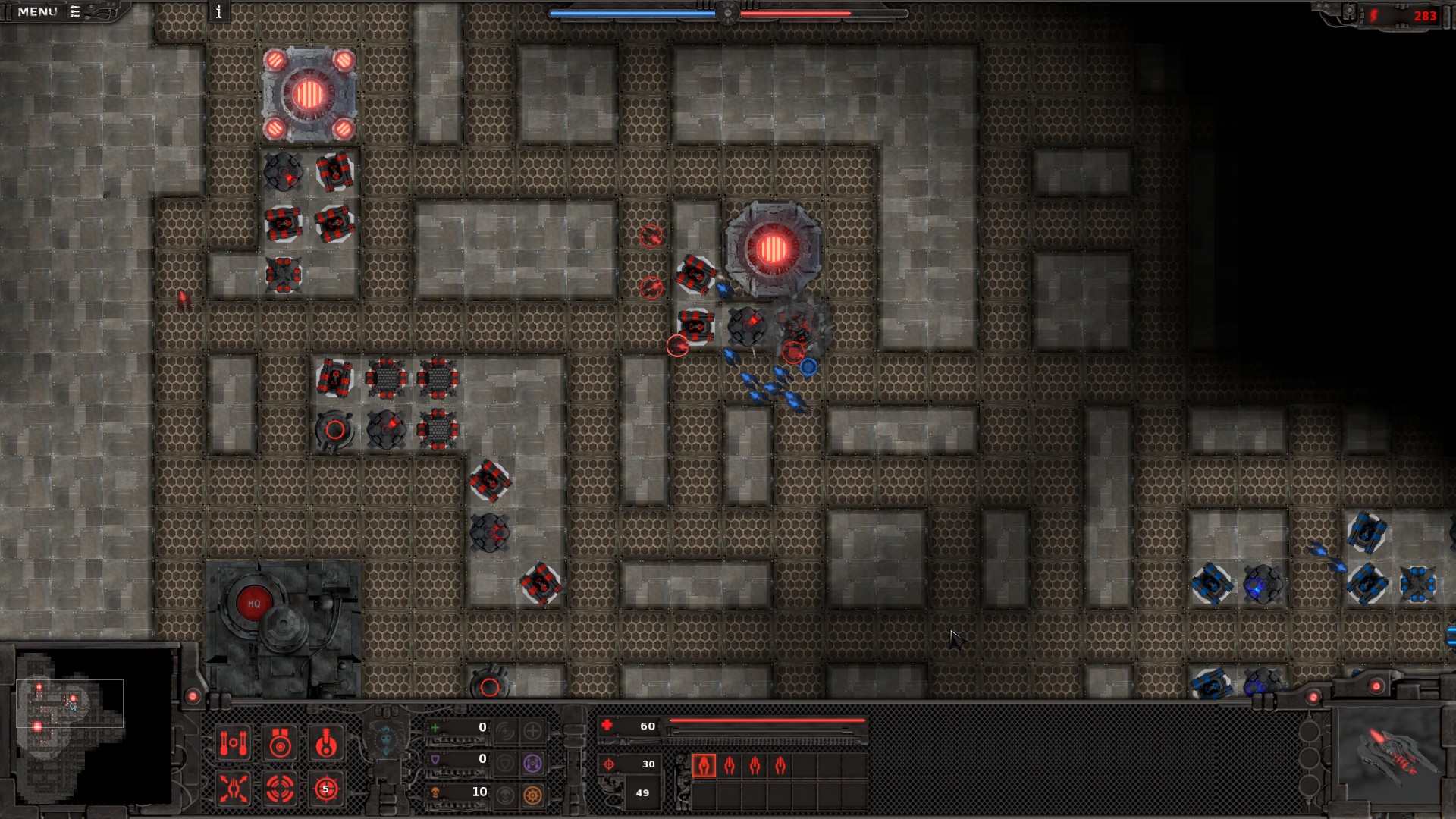 The game is now available on Windows and Linux for 14.99€ on our website :

A Mac version should also be available in the weeks to come.

Hello everyone, today we would like to give more details about special bonuses.

Bionic Attack is back

Three years after our last news on Indie DB, Selenite forge is back.

Today we will talk about the gameplay. There are two special units, one for each faction, the Bionic Weapon for the Democratic Alliance and the Drone...

Bionic Attack is now on Steam Greenlight with a gameplay trailer and a Mac version is scheduled!