Beyond The Edge Of Owlsgard

In this classic point & click adventure, a peaceful world inhabited by animals is about to be annihilated by merciless machines of unknown origin. It`s up to Finn the deer and his owl friend Gwen to prevent the apocalypse!

Developer:
WatchDaToast
Based in Germany

Beyond The Edge Of Owlsgard is an old-school point & click adventure game that is reminiscent of the animated movies and Saturday morning cartoons of decades gone by. While it is obviously inspired by the LucasArts and Sierra classics, it also strives to create its own style and identity by returning to the original “adventure” aspect of the genre. Aside from solving the obligatory inventory-based puzzles, this means a heavy focus on exploring mysterious lands, uncovering secrets and dealing with all kinds of dangers.

Sometime in August of 2017, solo developer WatchDaToast made the very first mouse click of his new project. The game was supposed to feel as retro as possible – featuring only 16 colours, midi music, and just a handful of sound effects.

After working on this project for a year, WatchDaToast released the first version for alpha-testing to a few select forums. Overwhelmed by the positive feedback, the creator scrapped his old plans for a minimalistic game and proceeded on making the world of Owlsgard as memorable and vivid as he could. This included tons of individual animations and sound effects to bring life to every nook and cranny.

A few years (and obligatory burnouts) later, after a lot of pixeling, scripting, composing, testing, and building towers out of empty coffee cups around the workspace, the project was almost finished – and with a fresh new ambitious look!

Then, during the first few test phases, the game caught the attention of adventure game enthusiast Markus “mudge” Mager, who also partakes in public book readings at "Picture Book Cinema." He had just finished narrating his first audiobook and was eager to do more voice acting in adventure games. He ended up contacting the game creator and ideas about organizing a fully voiced German version emerged.

In Hannover, at the HÖRMICH 2019 radio play fair, Markus was able to gain the interest of multiple incredibly talented voice artists and other audiobook narrators. Shortly after, the world of Owlsgard was enriched by many memorable voices who gave their absolute best – and it became even bigger and better than what the creator had originally envisioned.

Two years later, the idea for an English version of the game came about and a casting call led by Patrick Mealey and Rebecca Chiara Marano was announced. By the end of the audition period, the game had gained the interest of 605 excited voice actors.

To help pay all these loveable and hard-working people who bring this project to life, a Kickstarter campaign is planned for march 2022.

If everything goes well, the release date of Beyond the Edge of Owlsgard is estimated for 2022. 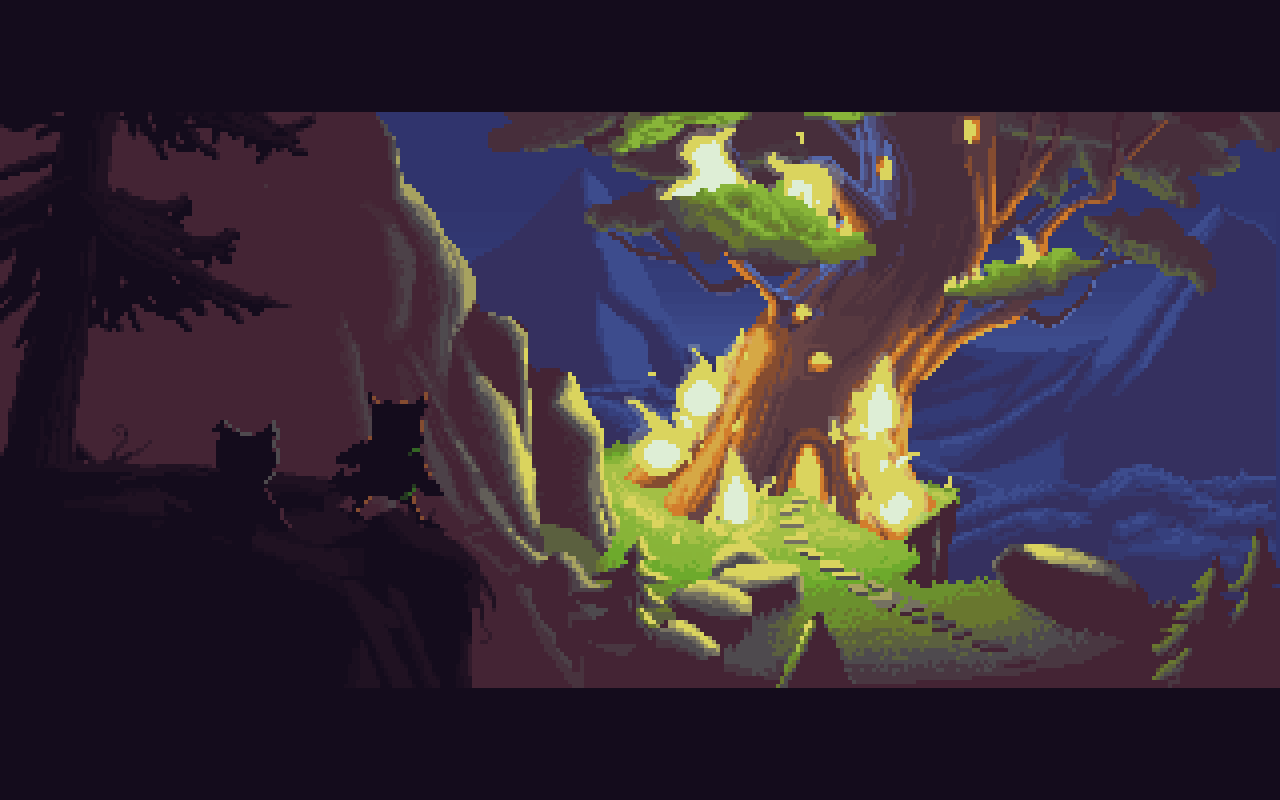 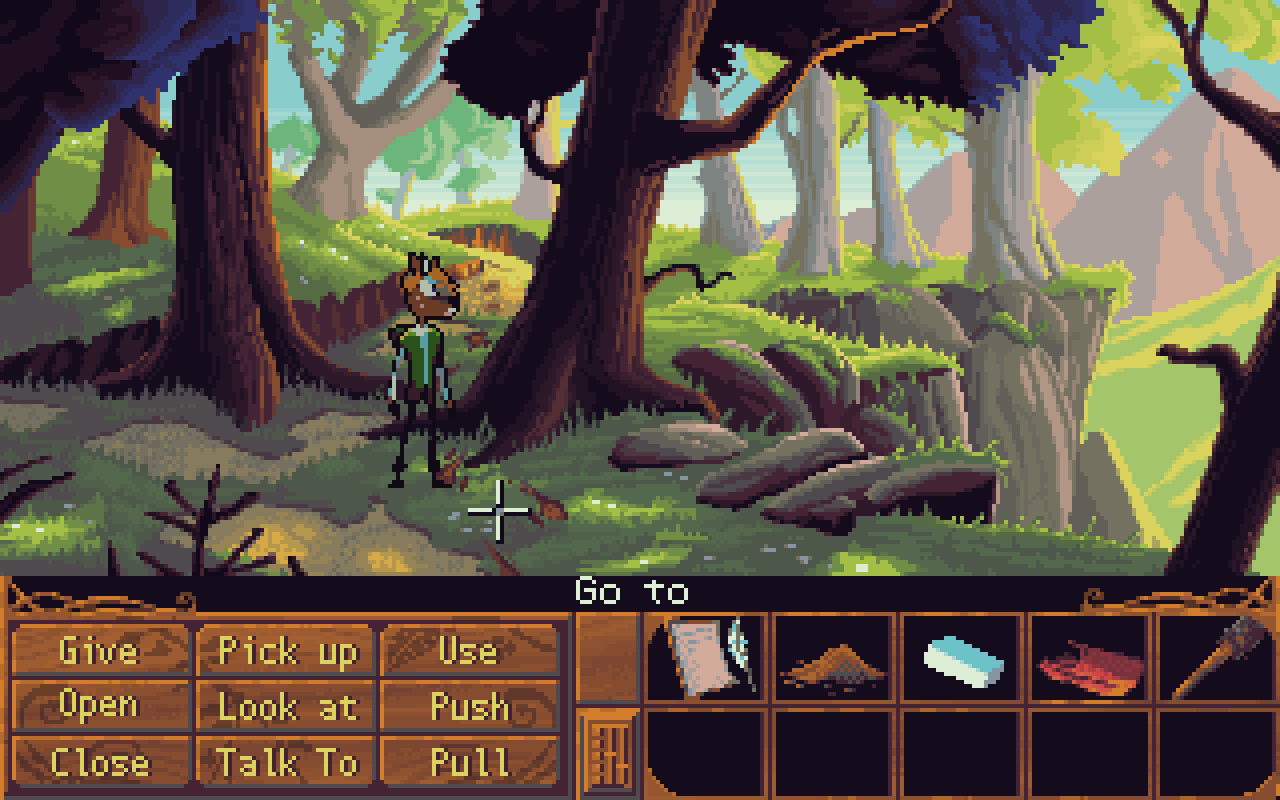 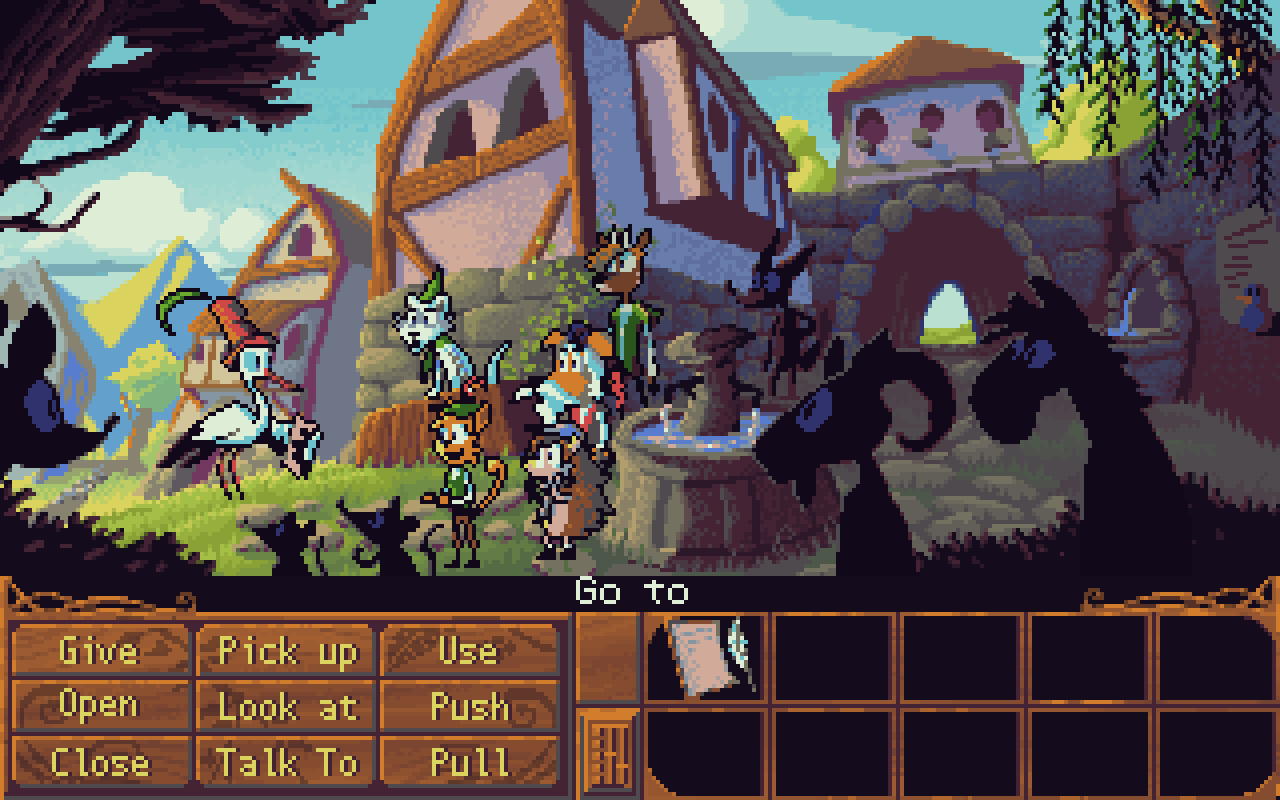 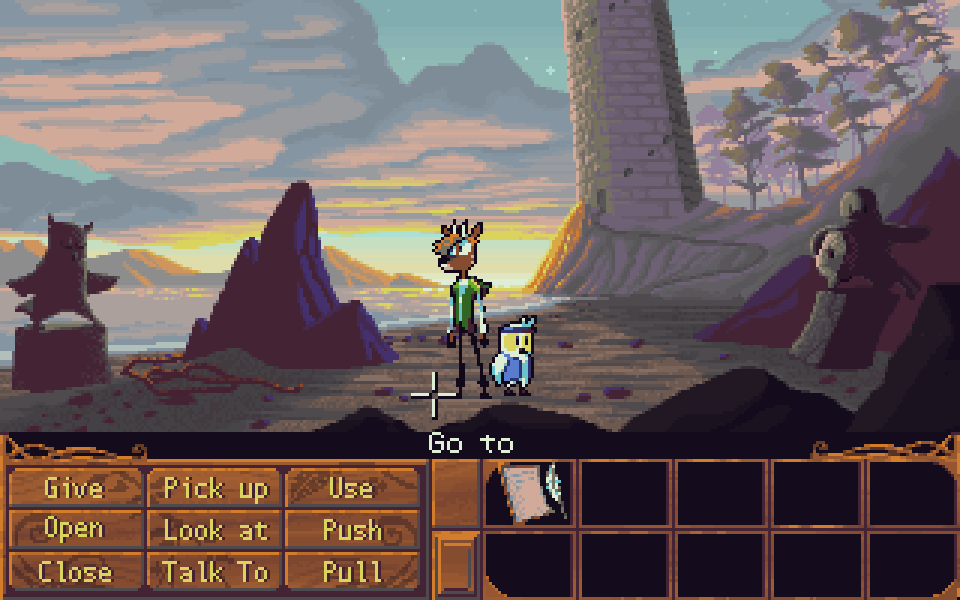 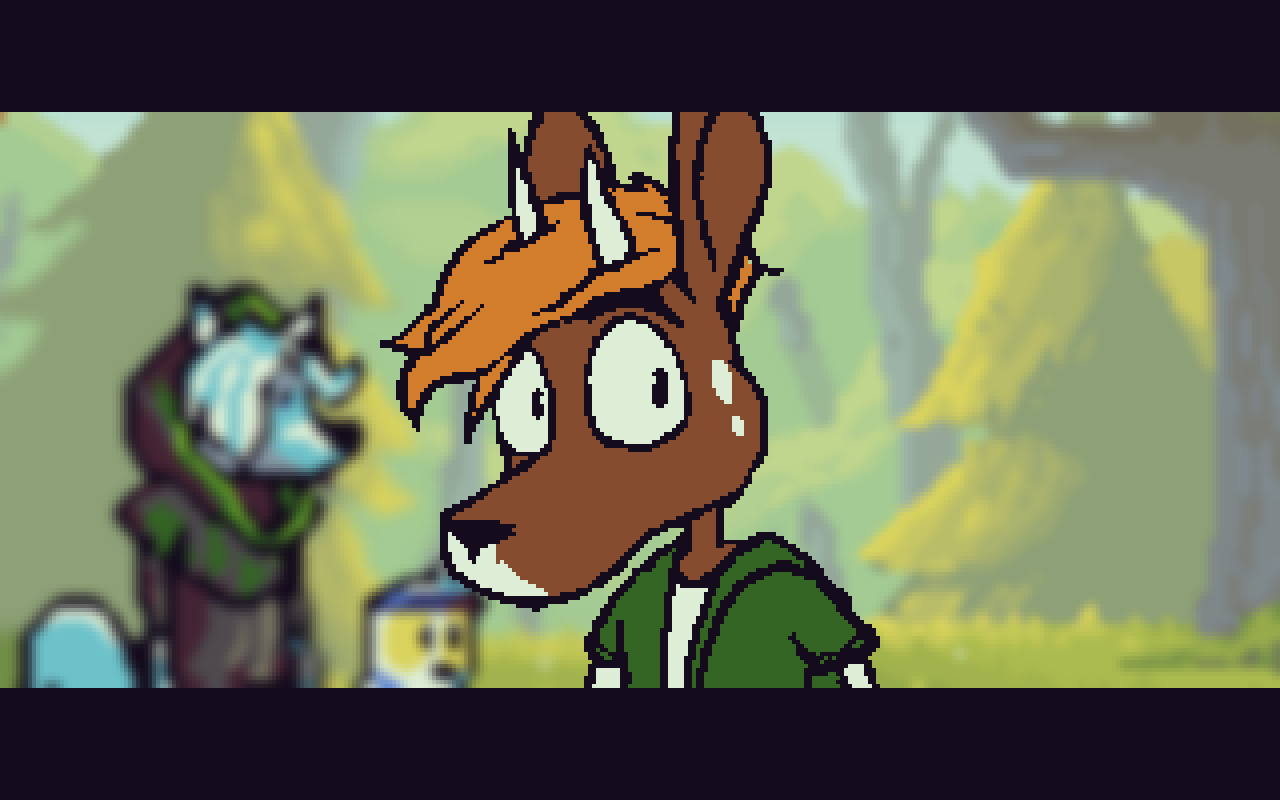 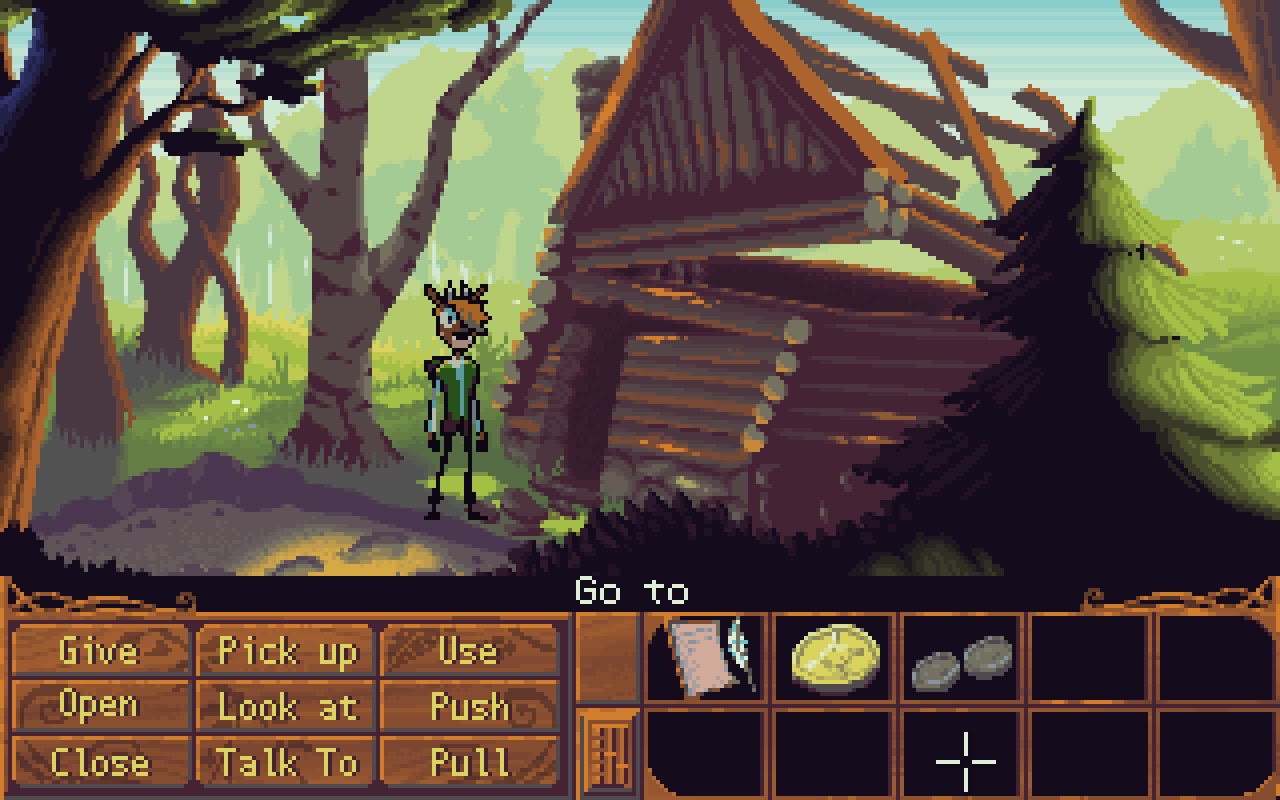 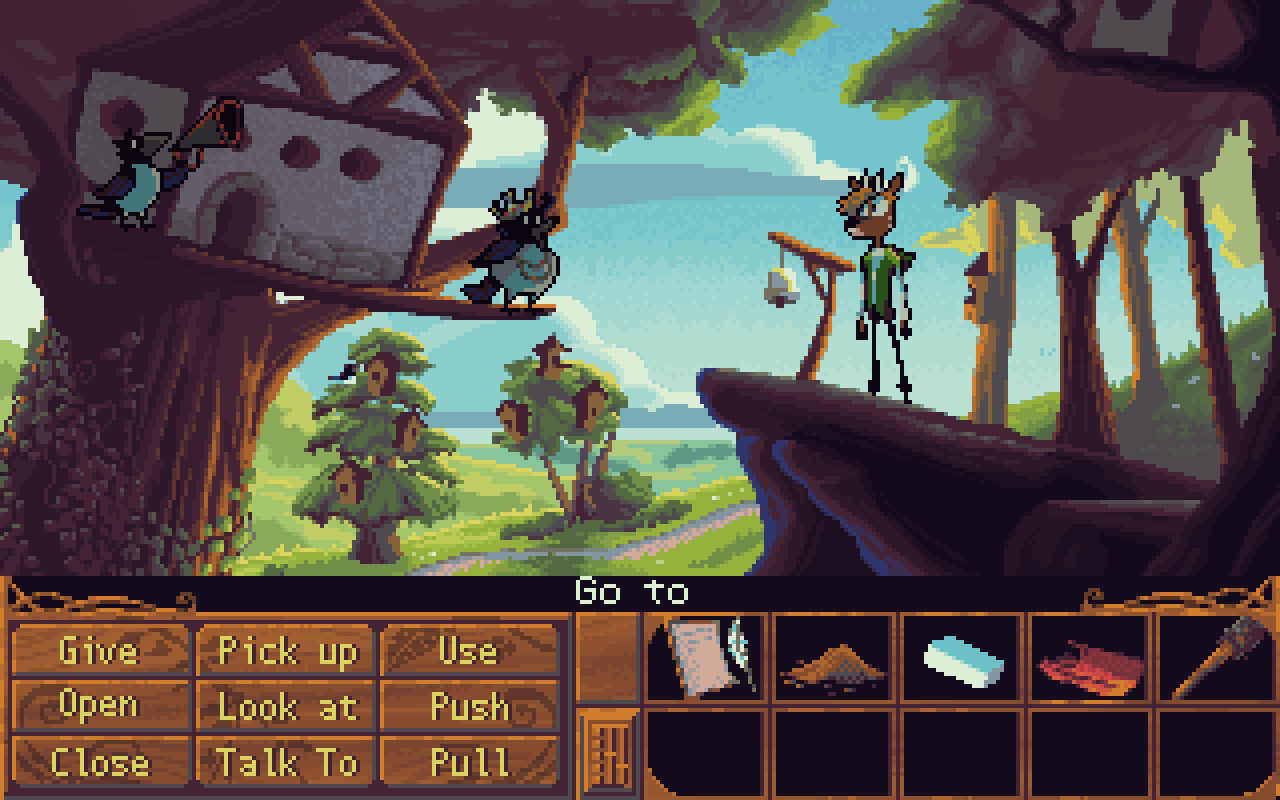 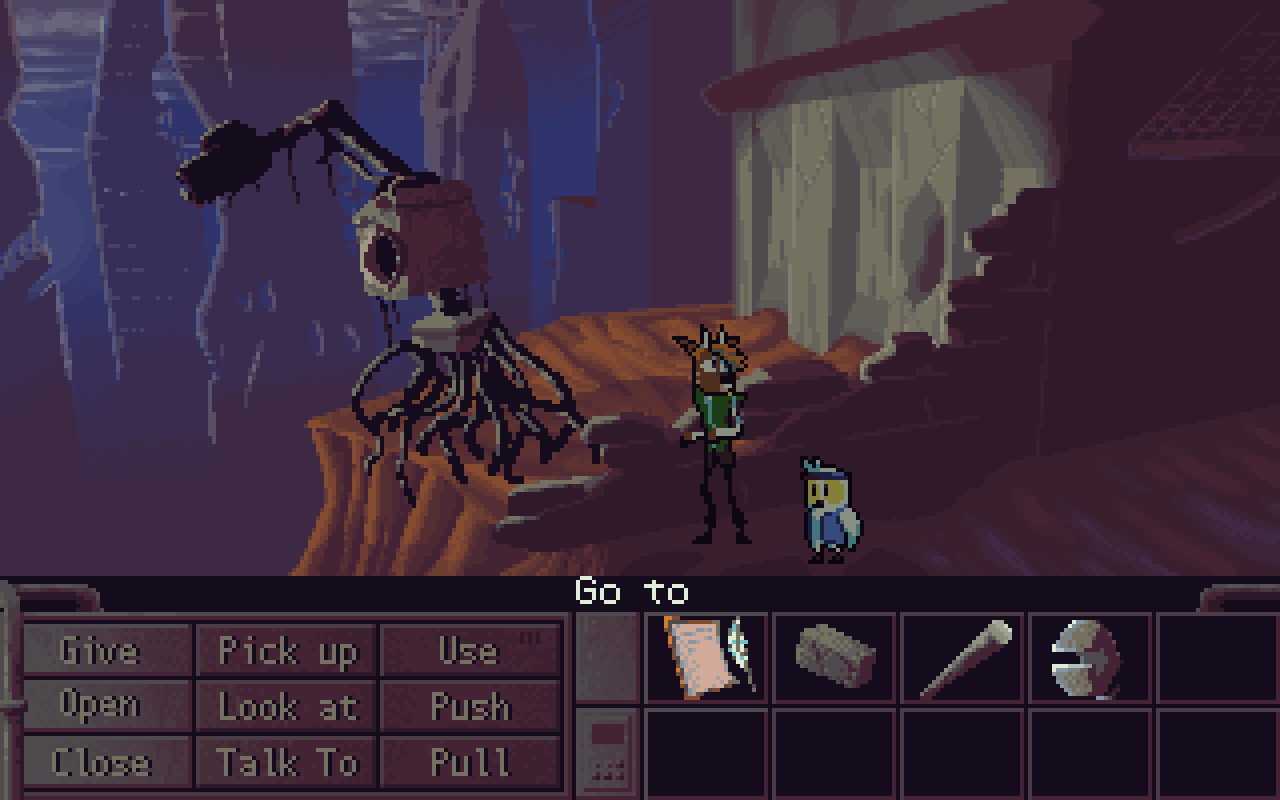 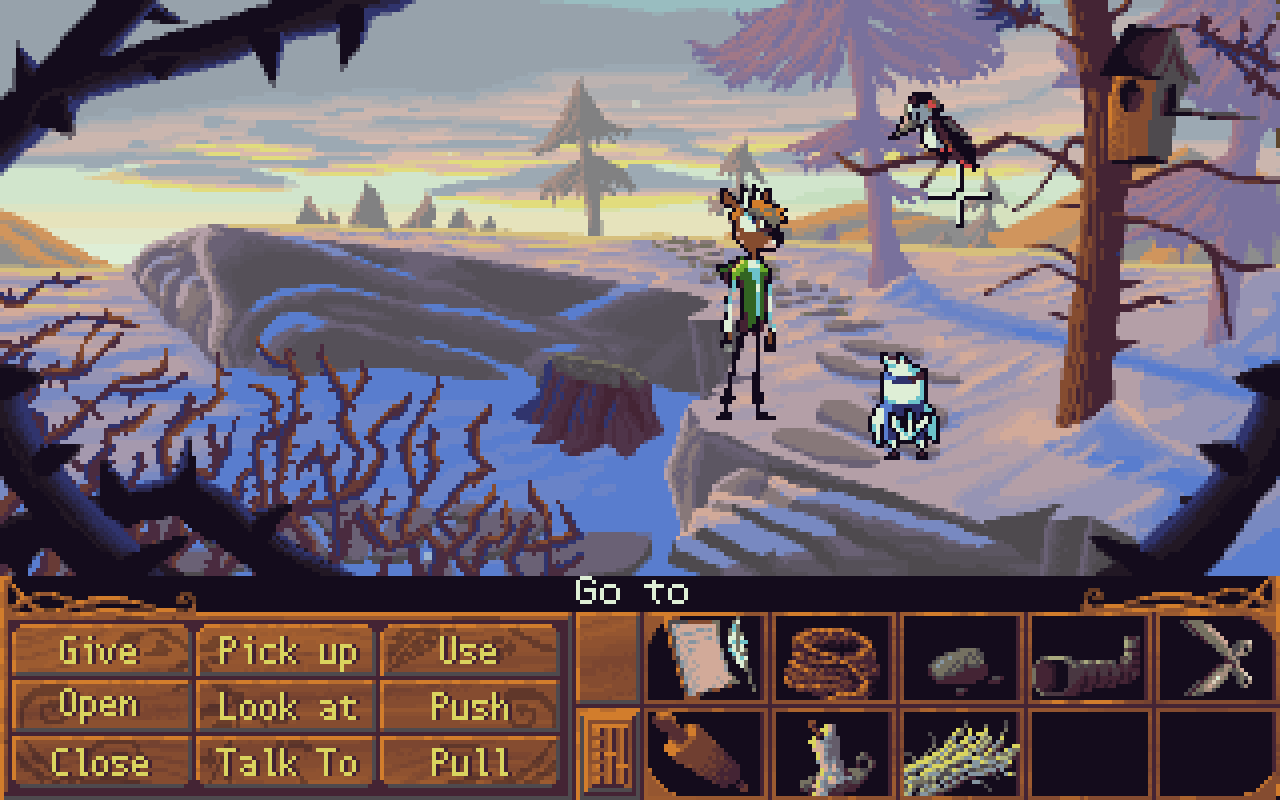 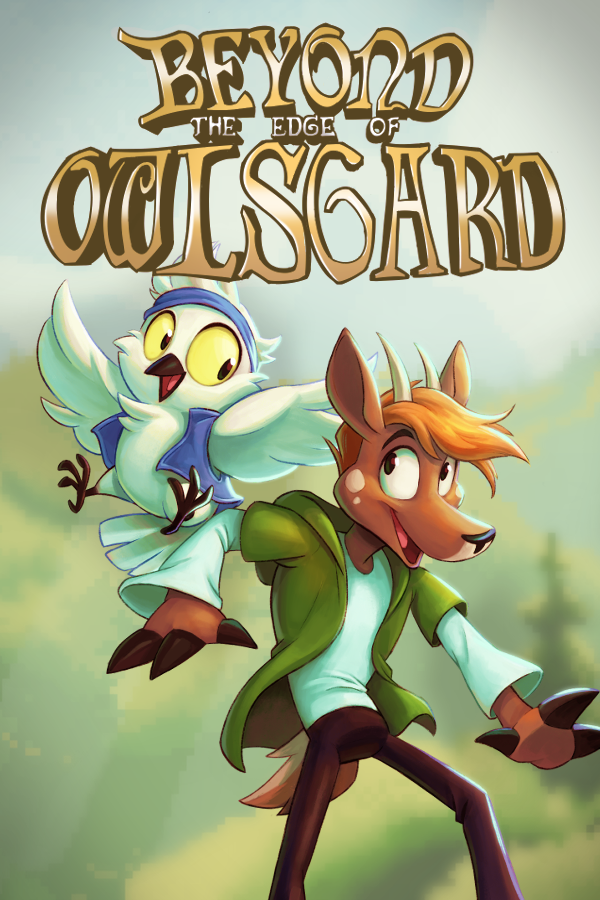 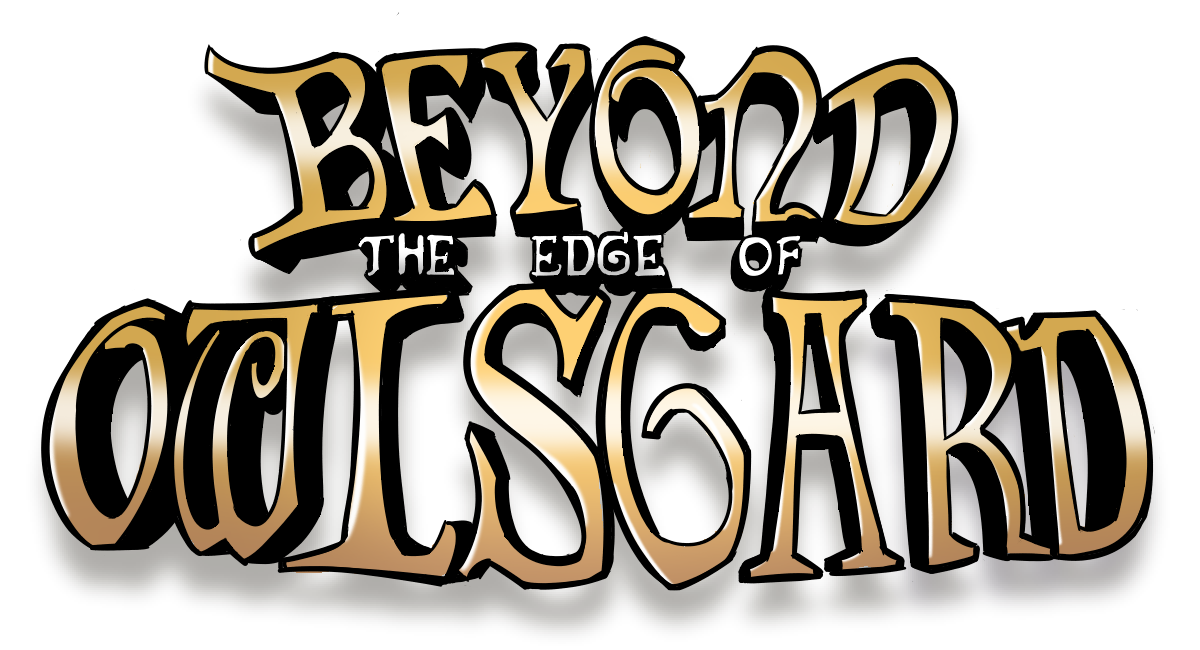 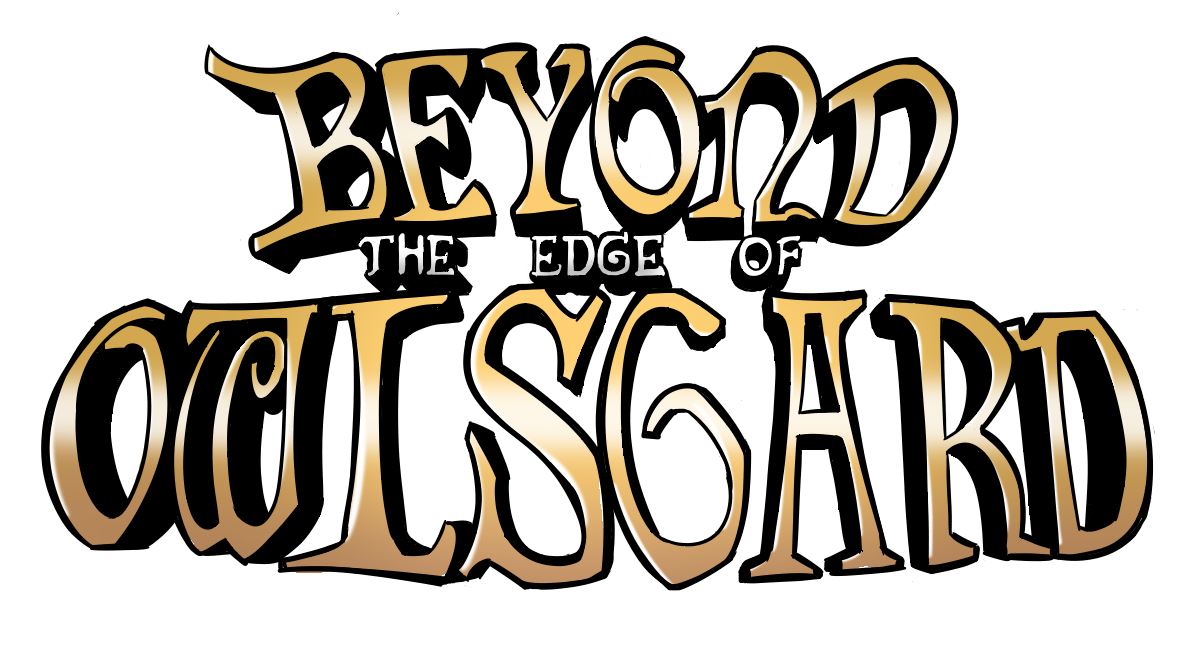 WatchDaToast allows for the contents of Beyond The Edge Of Owlsgard to be published through video broadcasting services for any commercial or non-commercial purposes. Monetization of videos created containing assets from Beyond The Edge Of Owlsgard is legally & explicitly allowed by WatchDaToast. This permission can be found in writing at https://www.indiedb.com/games/beyond-the-edge-of-owlsgard/presskit.

Press Kit on Google Drive
Both english and german trailer, as well as all the other files, can be downloaded there. drive.google.com/drive/folders/17cazx_ahk1A1sSox6Ti-cGIJxXWLF5pI?usp=sharing.

Steam Page
"Beyond The Edge Of Owlsgard" on Steam store.steampowered.com/app/1709730/Beyond_The_Edge_Of_Owlsgard.

Beyond The Edge Of Owlsgard Credits