A few thousand years ago when the lands of Havania were first born, three children were born and brought into this world;
Kulzar, Neptune and Illyan. The three brothers were born with a power no one had ever been able to witness before. The three boys were known as heroes, stopping anything that came in their path. However, one day lllyan was struck by lightning, and he's never been the same since. Kulzur grew the powers of flight and healing, and light. Neptune grew the powers of Water, protecting the seas, sending tsunamis at enemies, protecting all of those who were defenceless and weak; Illyan held the power of changing land forms, and making earthquakes, and as of now lightning. Illyan getting no credit for helping his brothers complete tasks soon turned bitter. No one respected him, and he wanted to rule the lands of Havania. War broke out amongst the brothers when lllyan attacked the people. Kulzur and Neptune were forced to push Illyan to the depths of the forbidden layer of the world, and Illyan we never to be seen again.

A group of a cult read this story, and they decide to do a satanic ritual. Little did they know that something bad could happen. Illyan awoken, he awoke in extreme rage, he knew that his brothers were alive somewhere and wouldn't stop until he killed them. However, he still wanted to rule over Havania. Illyan has summoned chaos to the lands to Havania once again and is not planning on going down easily, but legends say that one day a Hero
from a small island west of Havania will one day rise up and protect the Land of Havania just as the Legendary Mages had once done.

So, I haven't really used this lately. There is a reason for this. I've been working alongside the new engine and I've been putting most of my time into fitting in content 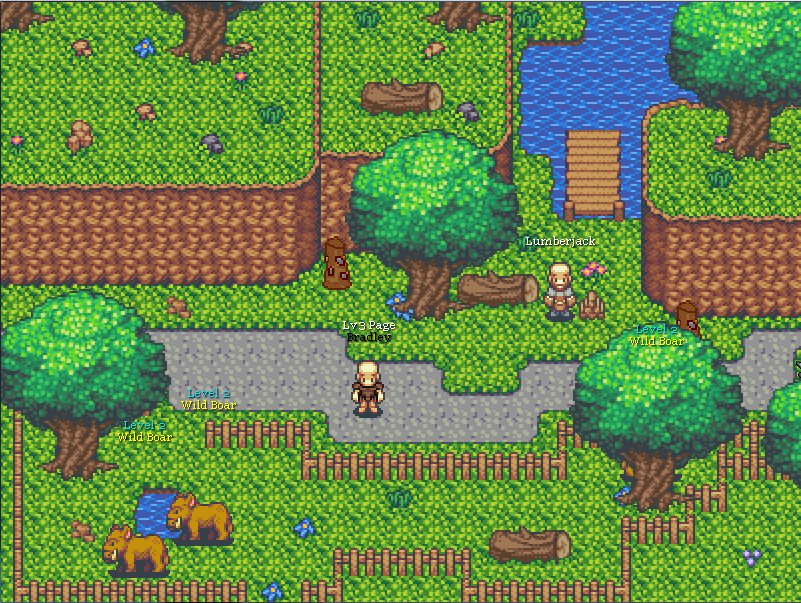 As you can see, I'm starting to begin to put more detail into my mapping. Therefore it's not an eyesore to look at. There are tons of new mechanics and weapons. I'm hoping to release a test build over the weekend, so if you're interested then visit the website which can be found below.

New devlogs can be found there, as well as me posting them here!
Thanks for reading this quick update

I have merged Devlog 4.1 - 4.4 together just so I'm not spamming IndieDB. Newest are at the top.

Devlog 3 I forgot to post so I apologise. But here is Devlog 4 which features Stormwind and some features

It's been a while since the game had a proper update. But hopefully this makes up for the lack of updates :P

What to Expect in Beyond 2.0

A run down of what everyone should expect in the new version of Beyond Online.

Good game, I enjoy it.

Indie
Tags
Embed Buttons
Link to Beyond Online by selecting a button and using the embed code provided more...