2D side-scroller game focusing on story and exploration both on land and within the stars. Explore dungeons, towns or fight space pirates with your ship.

Posted by andrewsalfingerdev on Sep 28th, 2018

Welcome back to the “Under the Horizon” Dev update 5
Some of you have asked us “Hey when is the demo coming out?” The demo version of Beyond Horizon will be available to be downloaded around the week of December 10th.Along with if your around the Perth, West Australia of that week there will also be the full demo playable at the SAE showcase. We also have a number of other gaming events around that time windows where the game will also be playable so keep an eye out on these blogs and our twitter/facebook and Instagram for updates on these events.

On the topic of the demo version of the game, you might have seen a sneak peek at the last level within the demo on twitter. So let's take a deeper dive into the world of “Serpens Kentaurus” Above you can watch a video showcasing the new level off :O and below check out some images!!!! 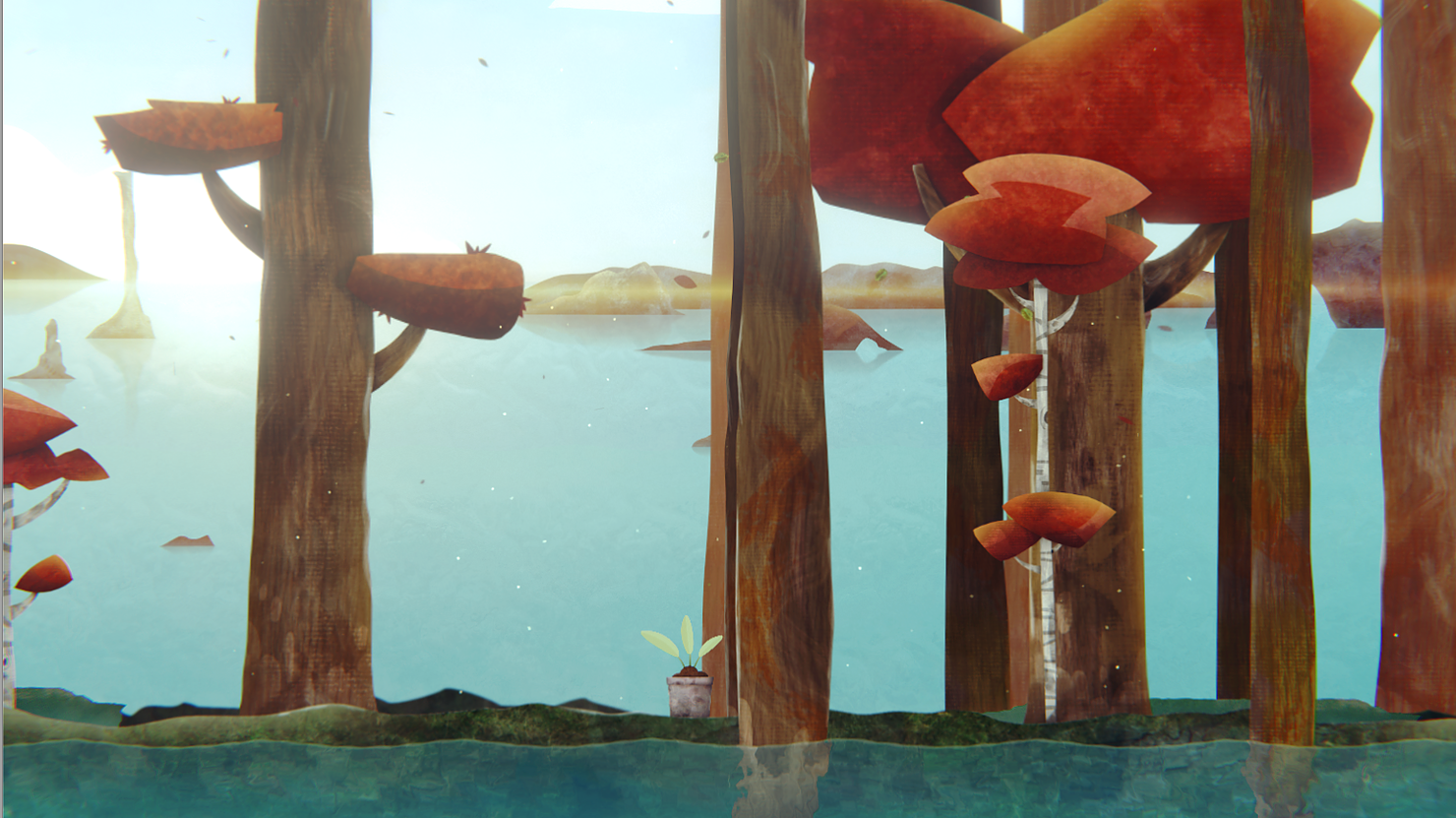 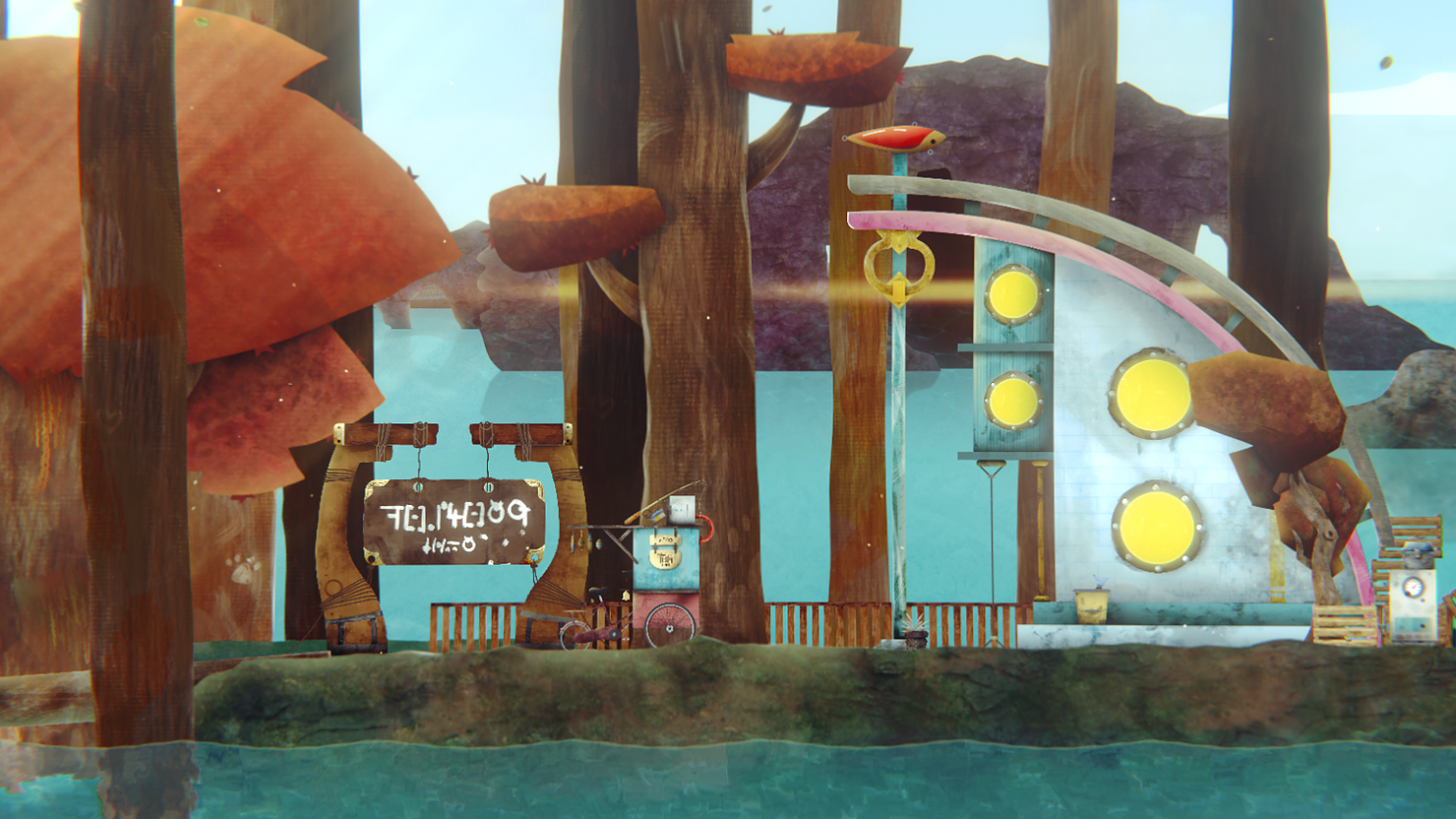 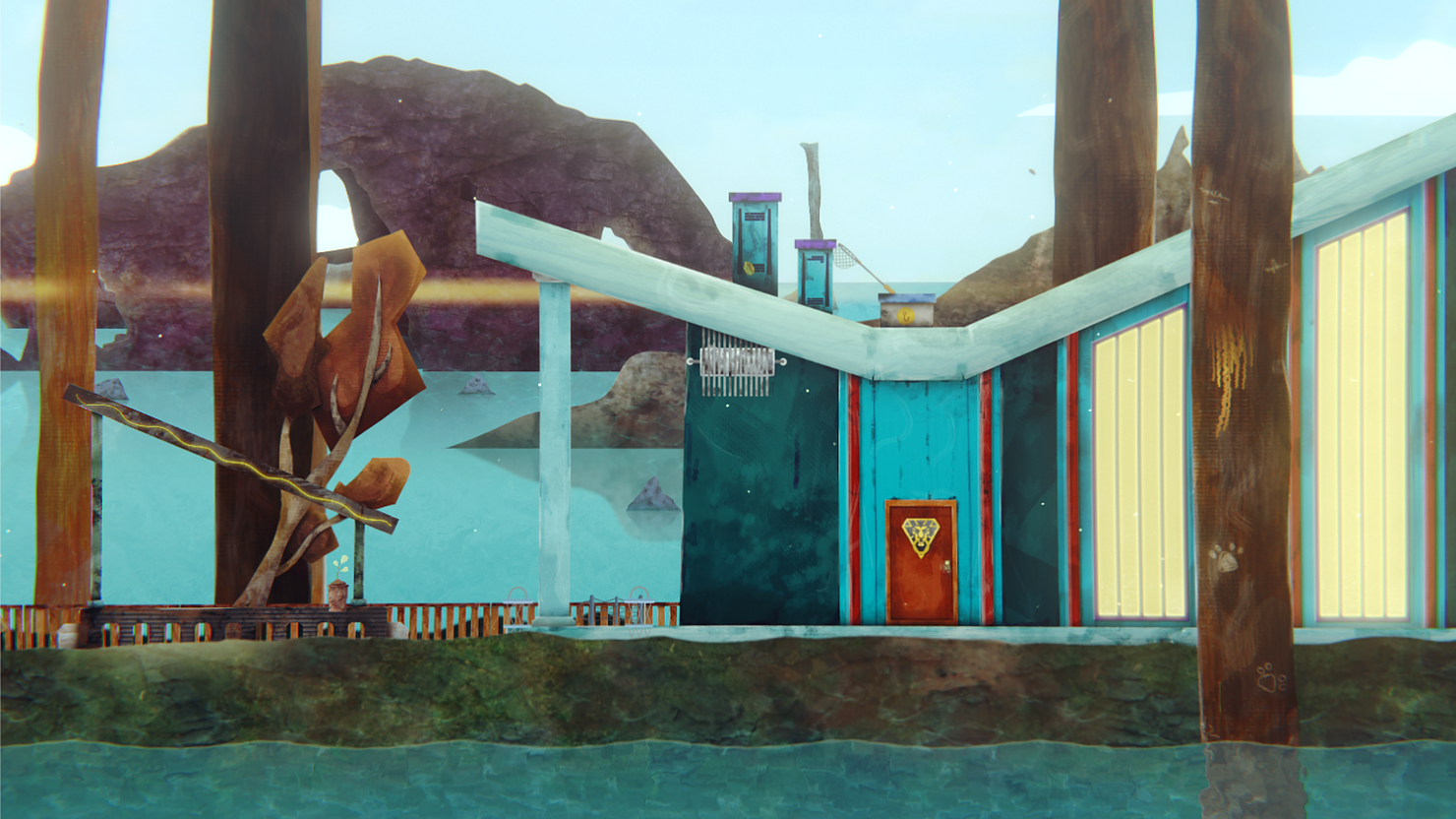 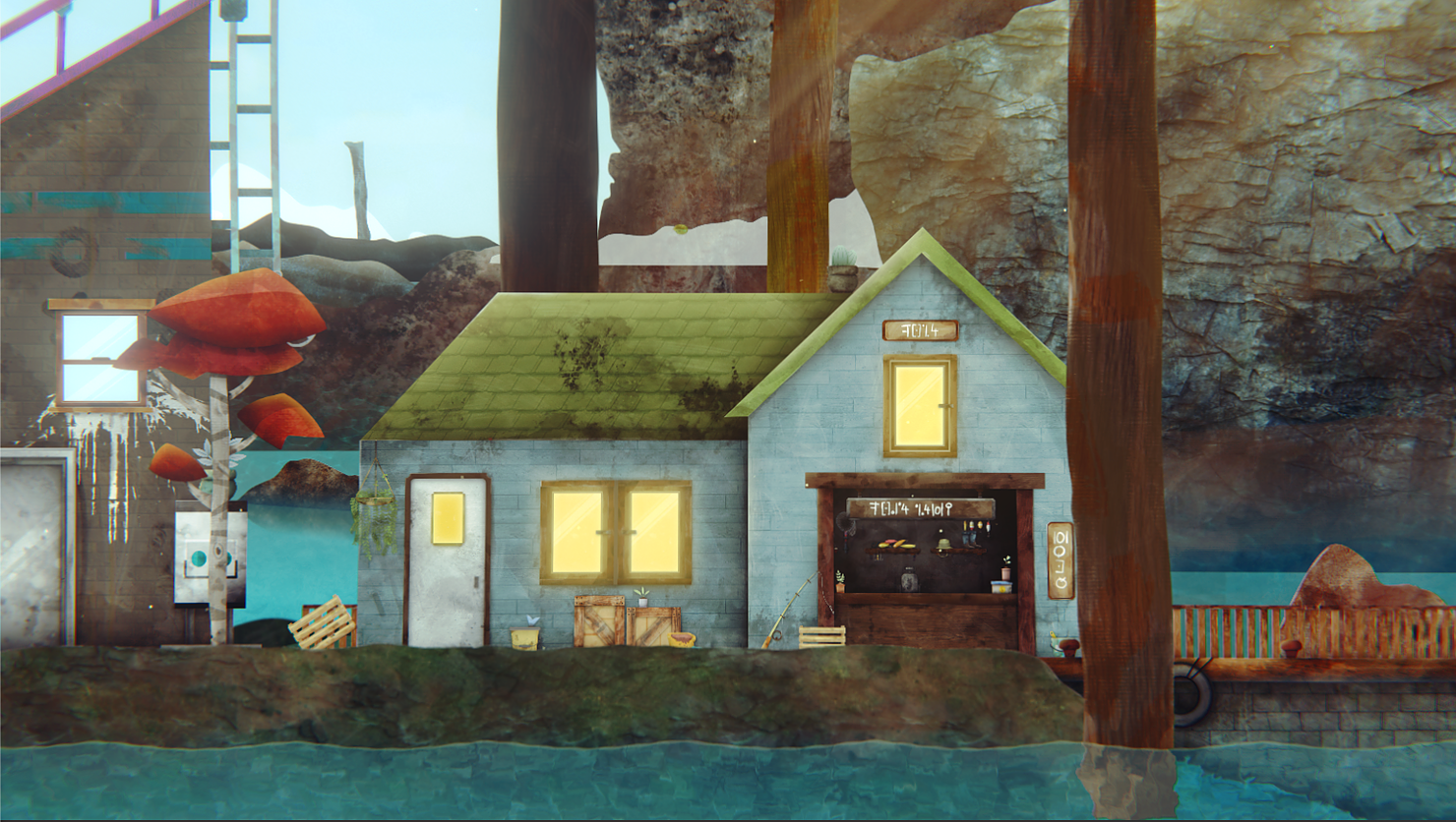 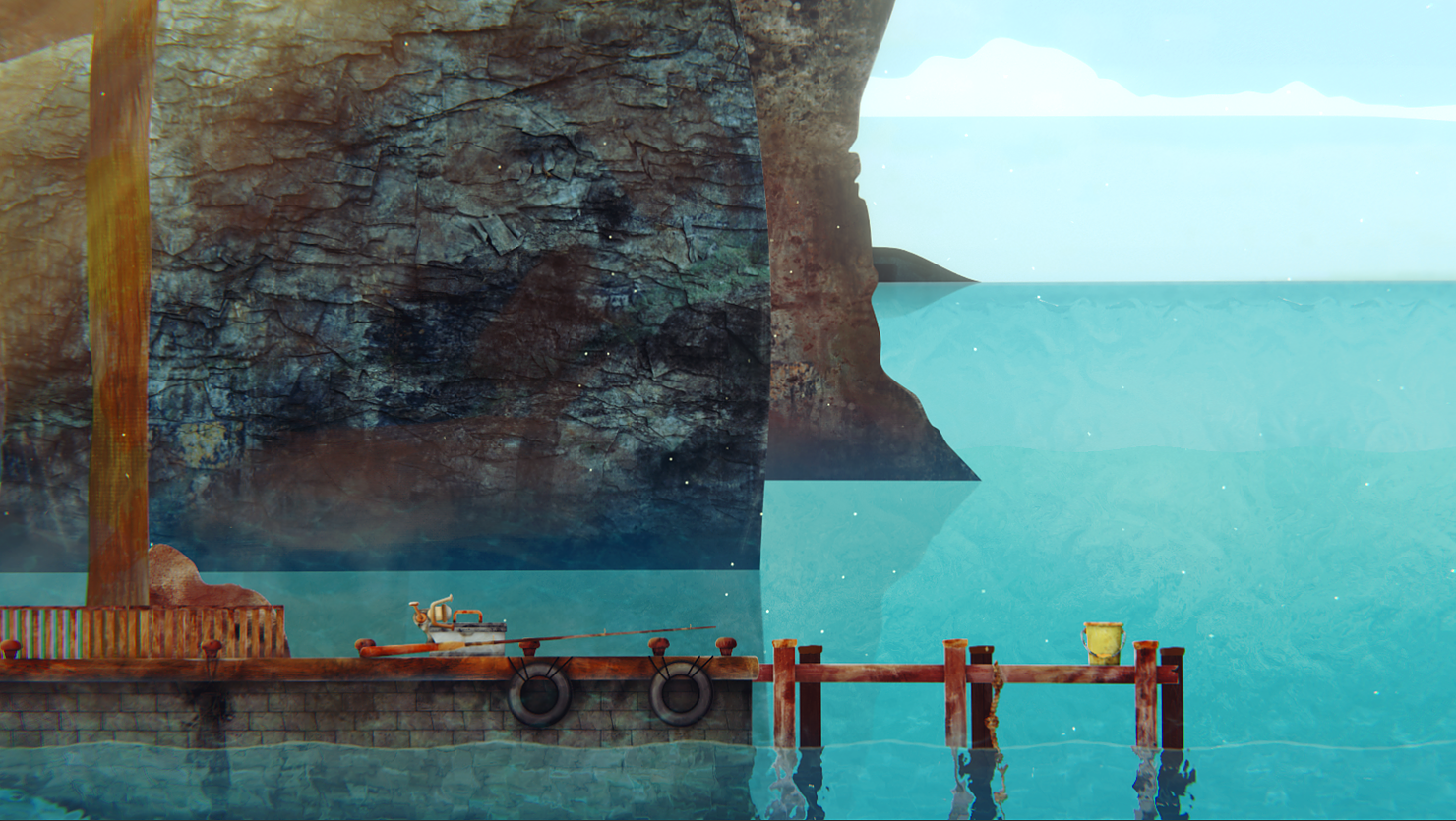 “Serpens Kentaurus” a planet you find along your journey, it’s home to a small fishing town located on an island surrounded by the same, to this place won’t look clean and. beautiful for every something happens to the island of fisherman and it's all ready to late to help them…

In the last “Under the Horizon” Dev update we showed of the combat system within the game and from our community’s amazing feedback its help shapes the system a lot. So what's new?

Check out some of the UI added to the current build of the game!!!! 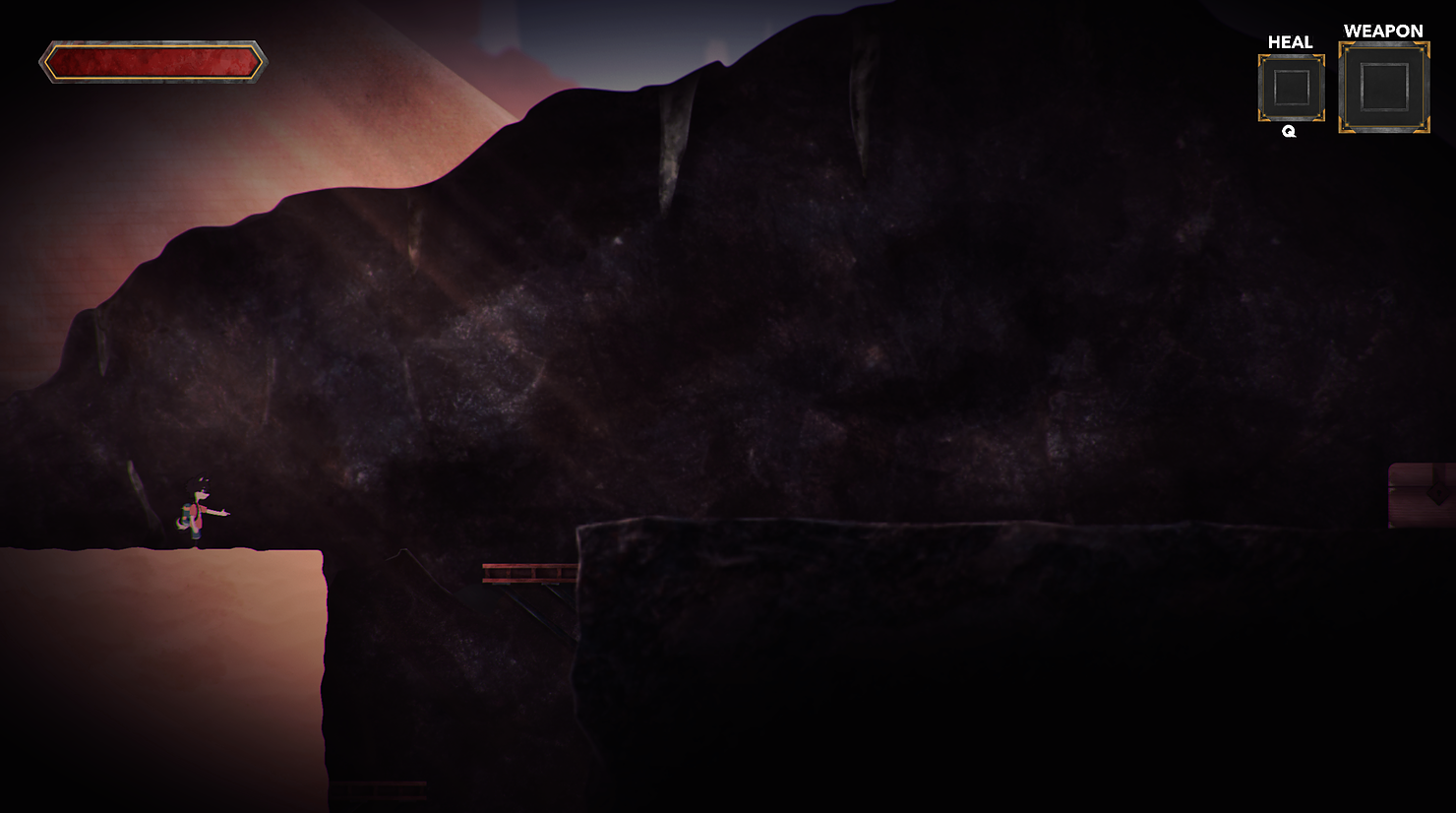 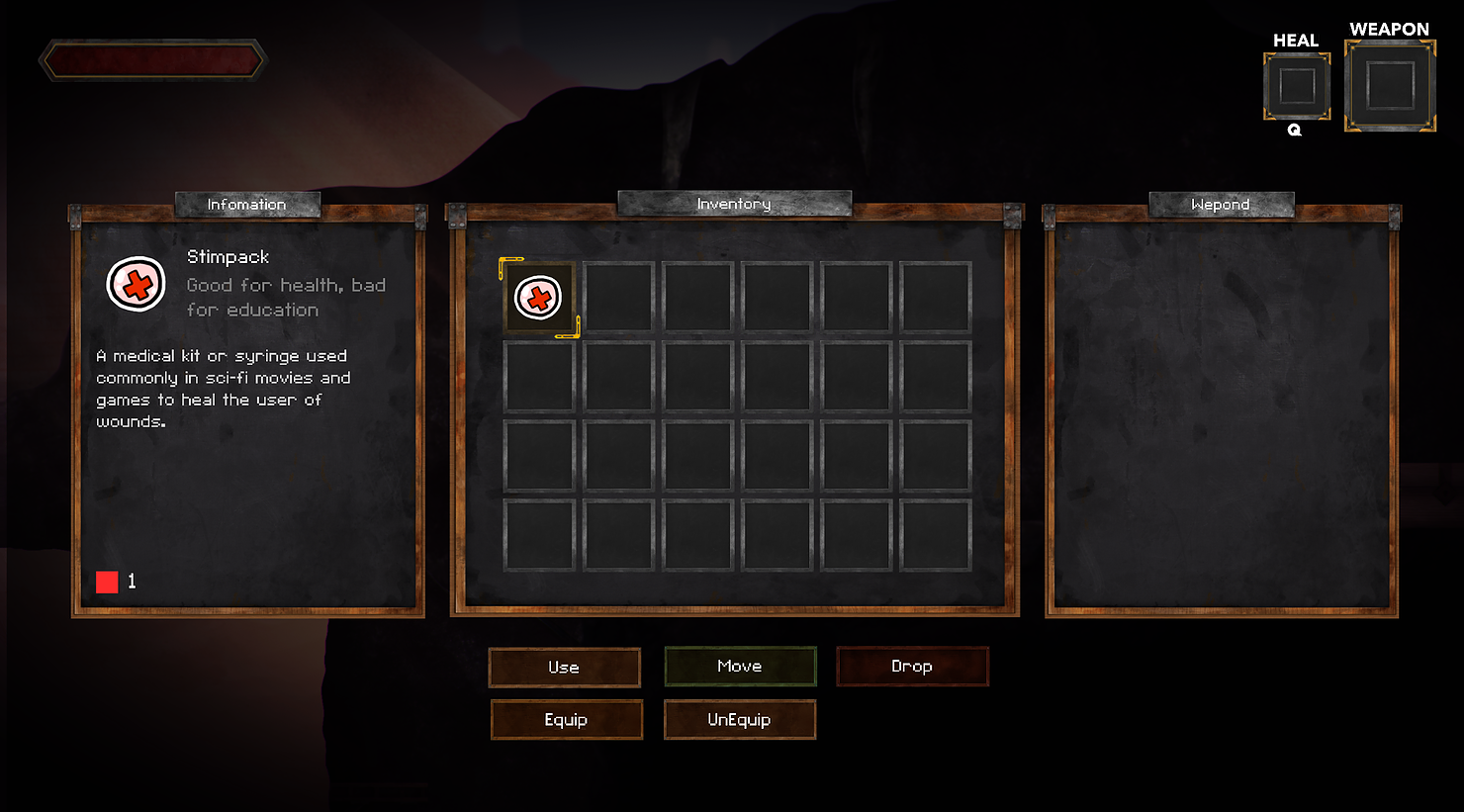 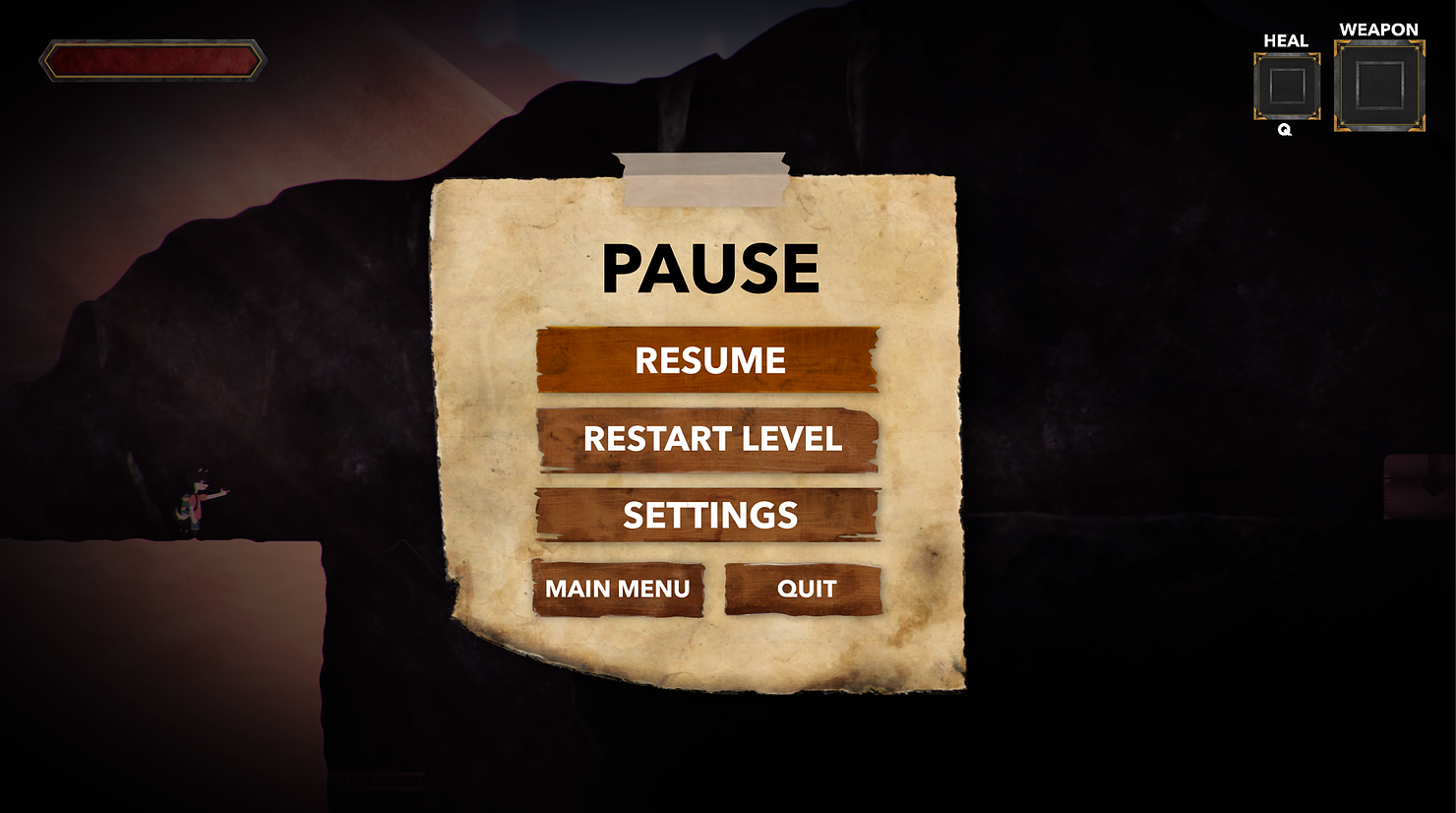 With a new world to explore also means new characters to meet. So lets check some of them out!!!! 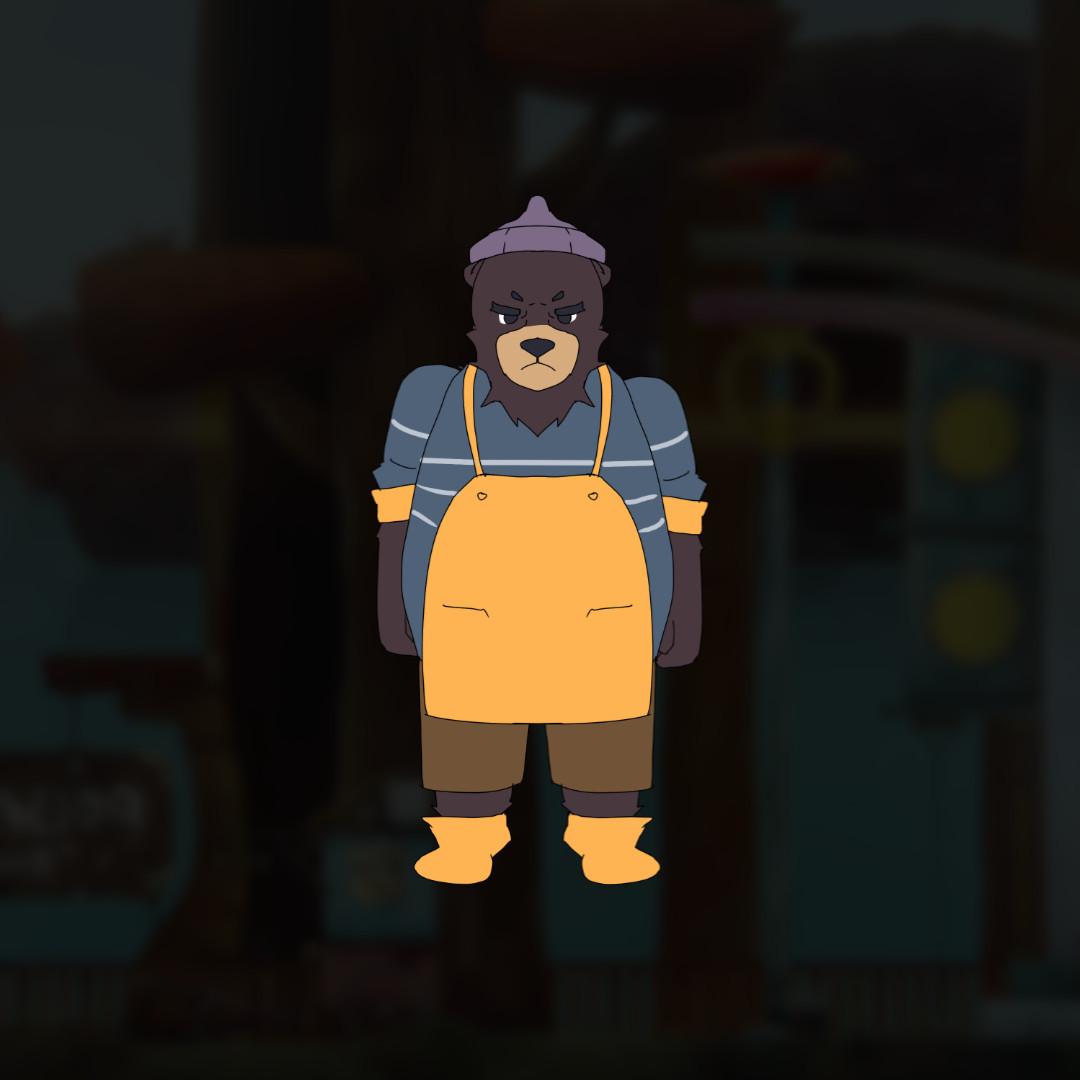 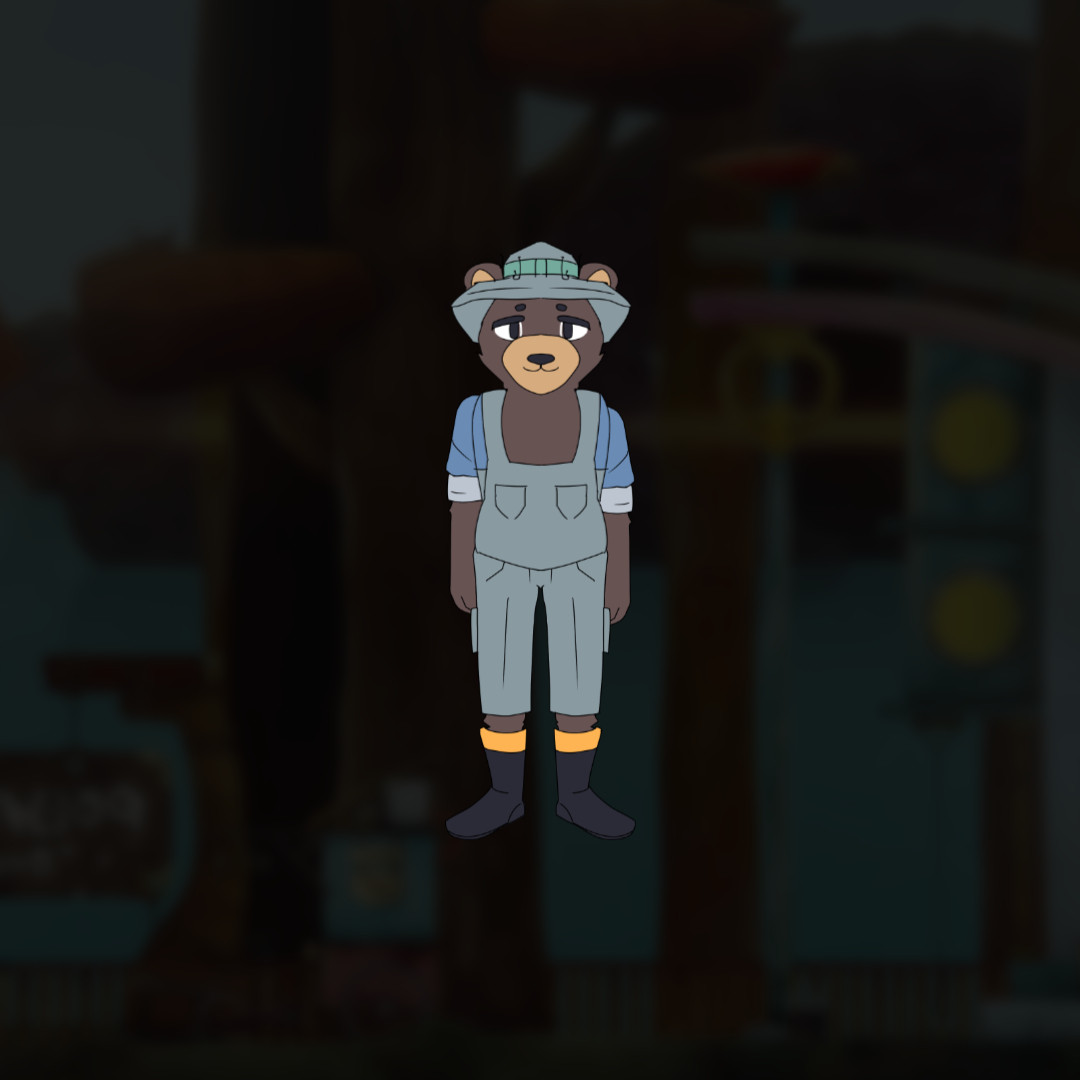 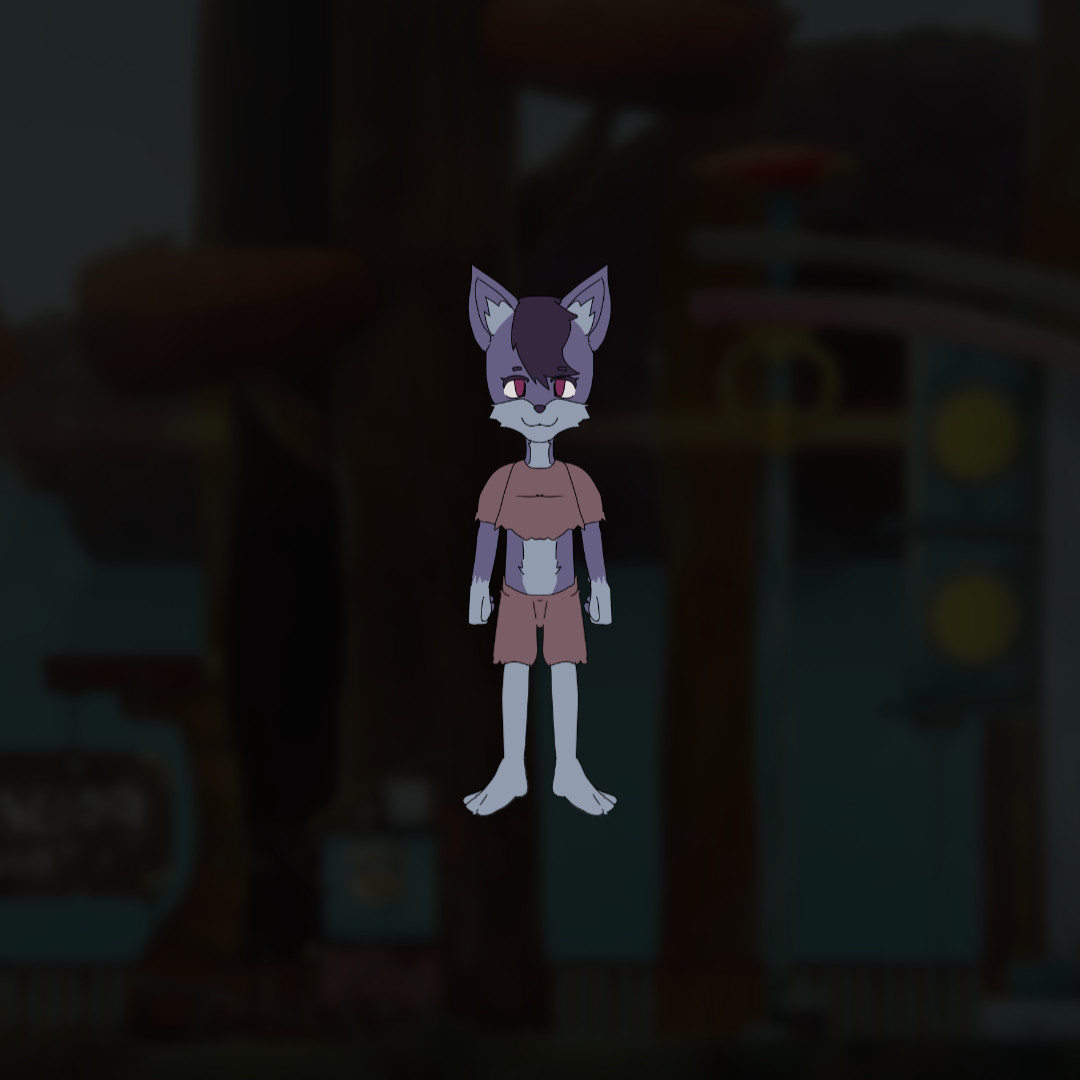 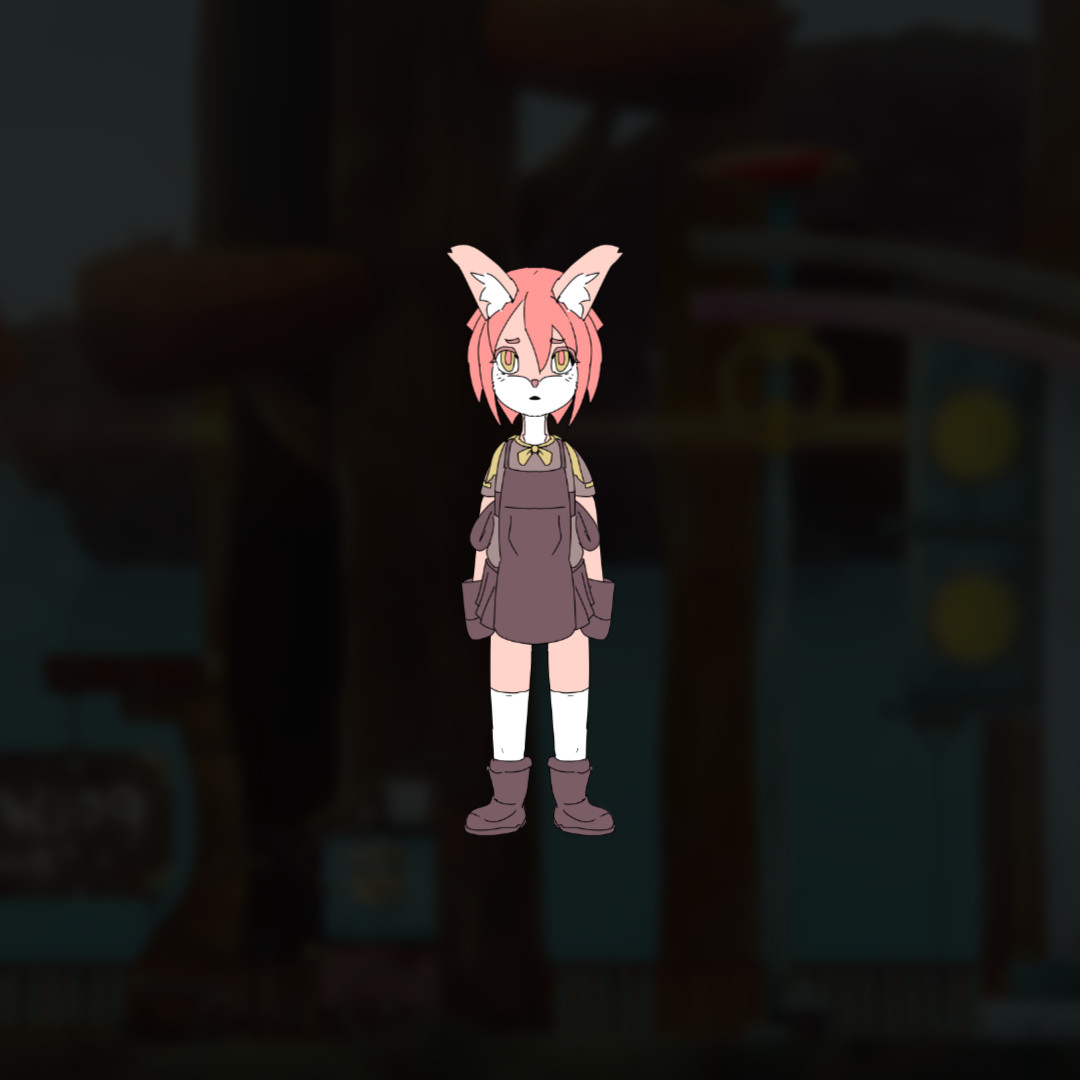 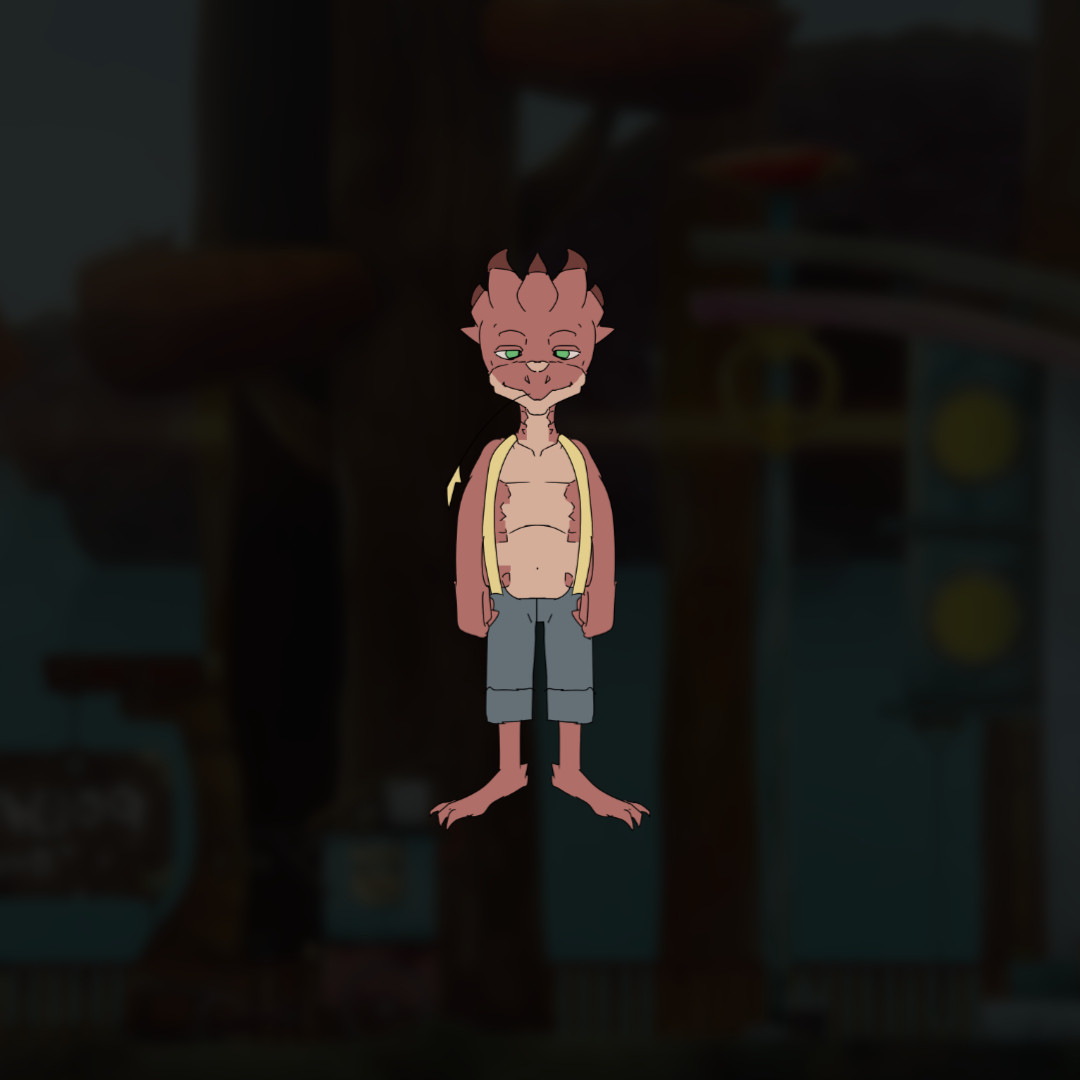 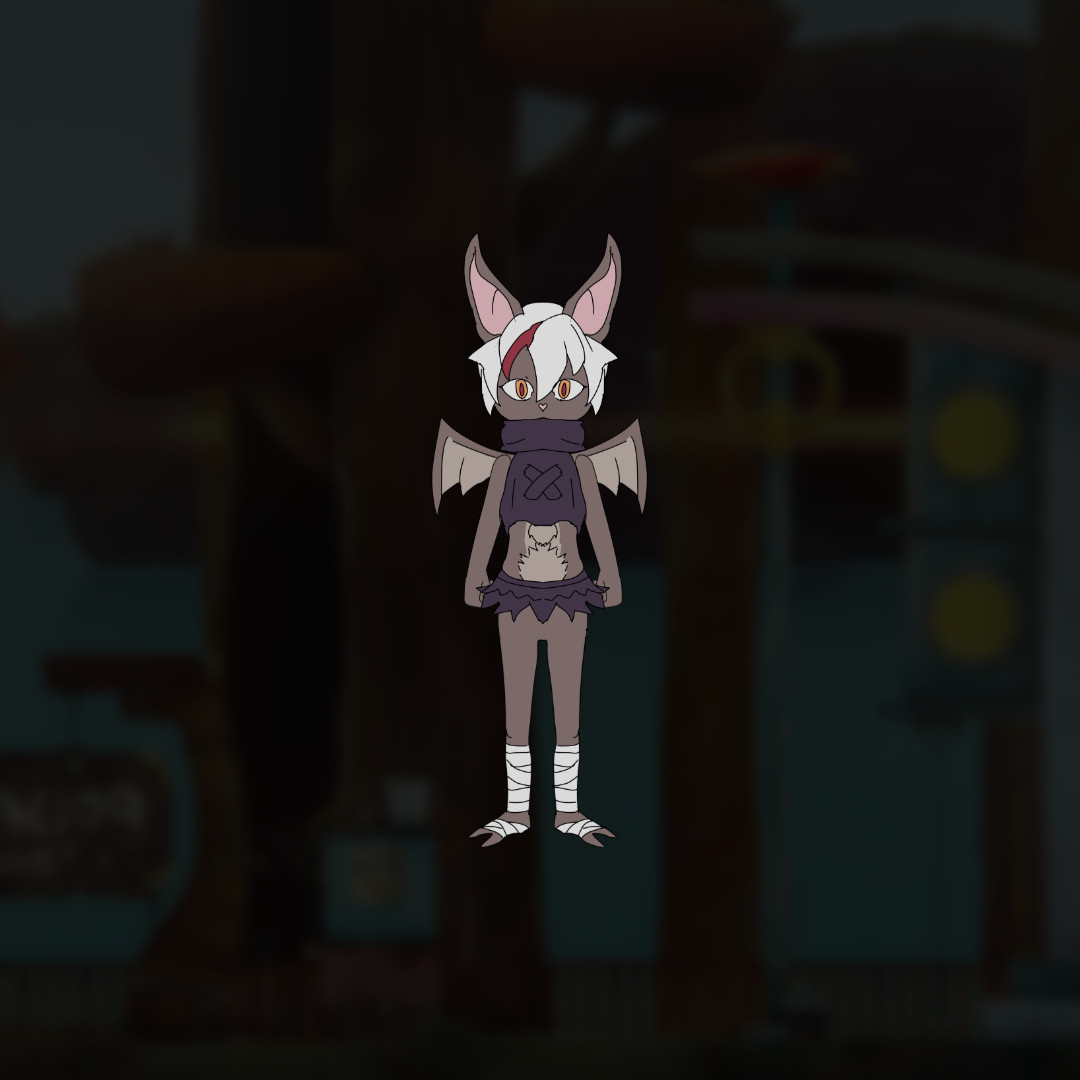 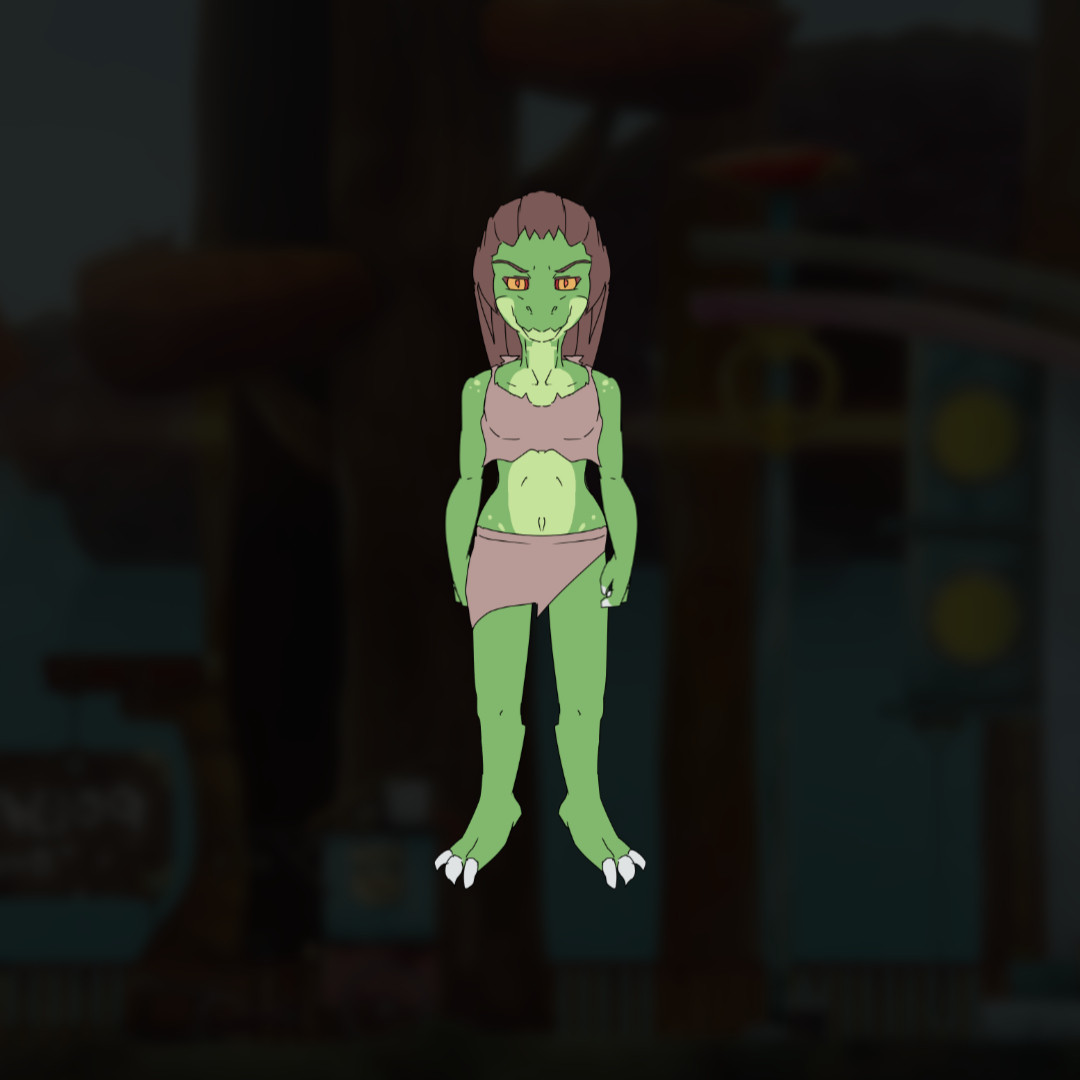 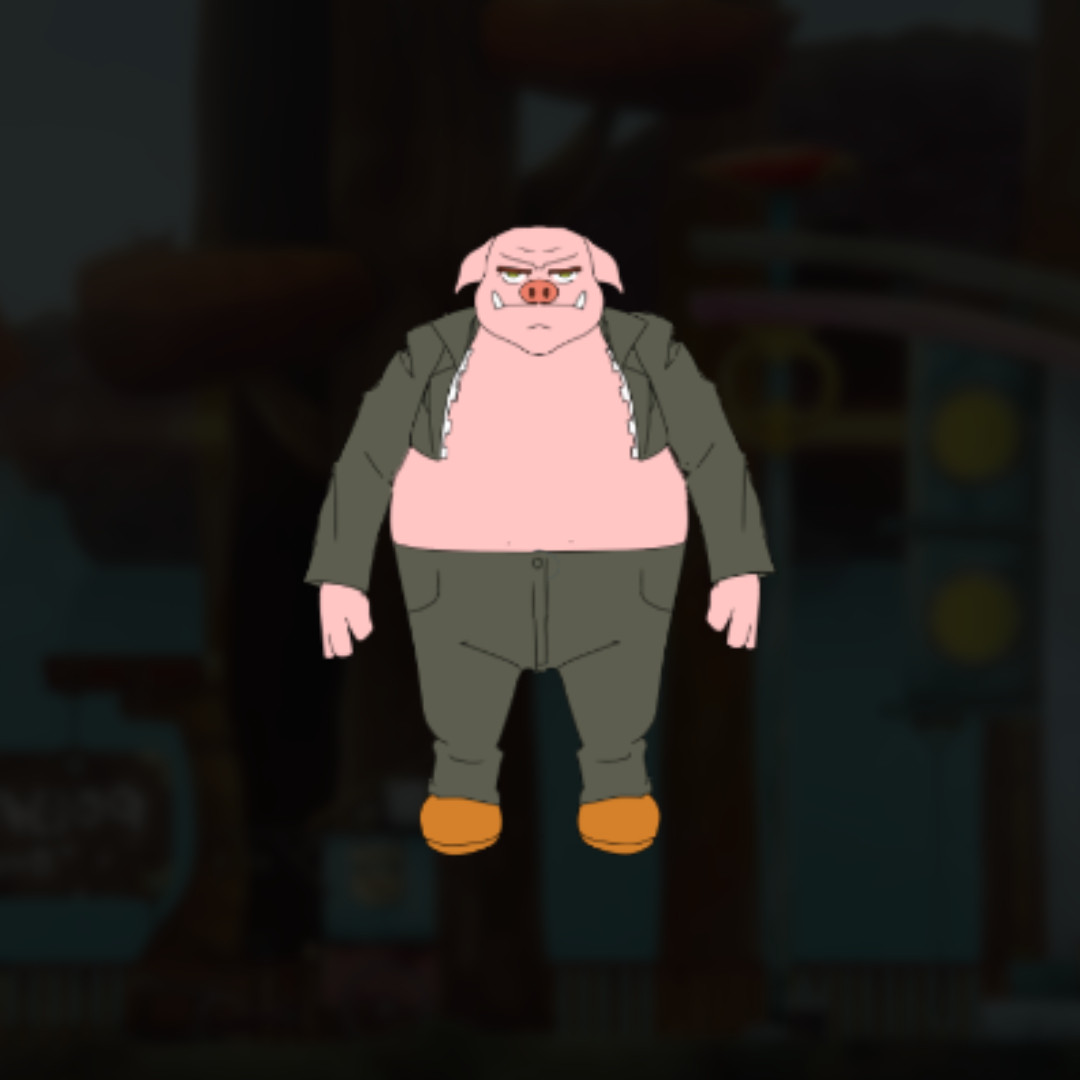 Now its time for some more amazing music from Krystian Pawlowski, these time its the track you will come across while exploring the first dungeon within the game, check out the track below.Track 1: Bit.lyTrack 2: Bit.ly

Thought out this week we will also be showing off more tracks for our Patreon members, and from $1 or more you can get access to these tracks and more: Patreon.com

A game is not complete within sound effects so over the past couple of months Jason our Sound designer (folio) has been recovering some of those sound effects for Beyond Horizon. Below you can hear a sample of those effects you will find within the game.

What are the main changes since the last update?

With the demo release around the corner (the week of December 10th) are we on track for this date? As of September 23, we are on track within all departments of the game to deliver the demo on time. Art:With the last level currently in the works once this is complete (around a week or so) all art assets (level design, characters, and other items) all be complete.

:Character, AI, monsters, and object animation are currently about 50% complete (with the new level it had added some more animation’s to the task but looking to be on track)

Music is coming along well with about 5 tracks left to record (out of 18) and as you herd above and in the past its sounding amazing!!! We will also be releasing the demo soundtrack online with royalty free license attacked to allow other game devs, animation, and other formats to use the tracks in their own product.Sound Design:Sound design has been delayed by 3 weeks tho where still on track for the game and over the next couple of updates you will be able to see even more folio effects both within the updates and in game.

As you saw in the new gameplay video a-lot of tweaking has been made to the player and combat system along with some new featured added to the game plus a new enemy AI type added and now Mr. Brick is currently working on secondary attacks for the AI along with polishing them up and then moving onto the Boss fight within the game.

You can keep up to date with the game progression over on our public notion board: Is.gd

Thats it for this “Under the Horizon” Dev update. Make sure to follow the game on twitter: Is.gd to keep up to date.

Thank you for reading this post and I hope you all have a great day.

Don’t forget to join the Discord group to give feedback and share your own work as well: Discord.gg

You can also help support the development over on patreon from $1 or more:

Patreon.com If you support the project with $15 or more you could design an NPC, monster, boss or a WHOLE world within the game!!!! :O

Thank you for taking the time in reading this dev log!!! I hope you all have a great day.