Beats and Blades is a 3D beat'em up that mixes trap music (hip-hop) with fast-paced epic battles! This game is developed to help players discover new music producers from all over the world!

Beats and Blades is created by ZikWave Studios Inc., a new independent game studio based in Montreal. This project is meant to promote new artists from everywhere! In this game players fight an evil organization that tries to recruit people with special abilities. These people can materialize katanas and perform special attacks. They can also control light around them what you can see in the pre-alpha trailer is their interpretation of the music playing in the background. Terrell and Claire, the 2 playable characters, refused to join the organization and will soon learn that this puts them in great danger. The organization is composed of very dangerous and experienced people.

The gameplay is inspired by Ninja Gaiden with some elements taken from DmC too. We also added mechanics like the possibility to switch between characters on the fly to use their special abilities. Here is the pre-alpha trailer No. 2

In the final game you'll get:

Help us create this project by pre-ordering the game here:

A discussion about the game is available on Facebook at this address:

Vote for us on Steam Greenlight ( Steamcommunity.com ) and let all friends know about the game!

Beats and Blades: a game that mixes hip-hop music with fast-paced action!

We make Beats and Blades, an independent 3D action game that mixes hip-hop music with fast-paced epic battles for PC, PS4 and Xbox One! It’s a game developed to help players discover new music artists from all around the world!

Here is the pre-alpha trailer No. 2 for Beats and Blades:

And here are a few screenshots: 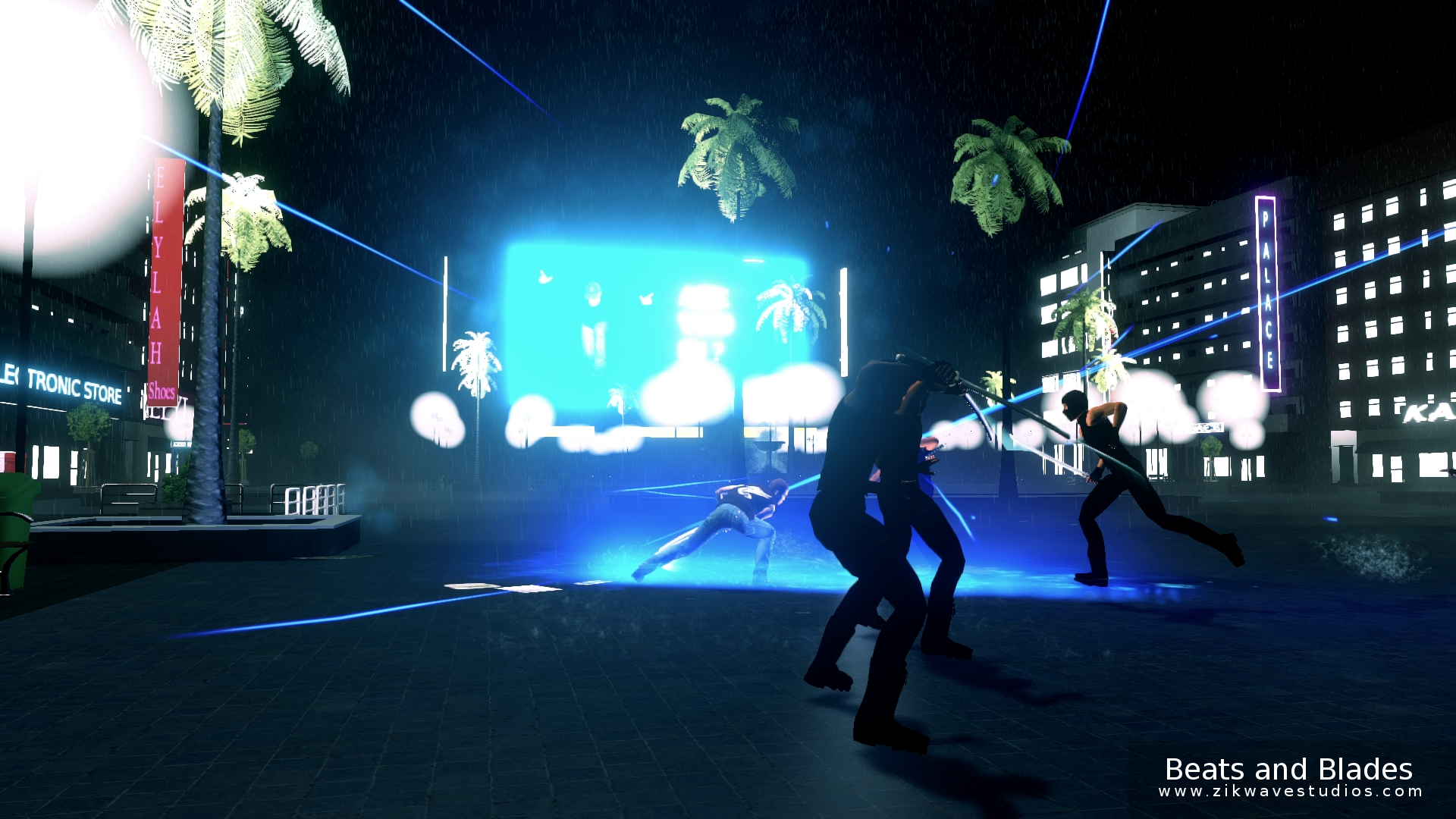 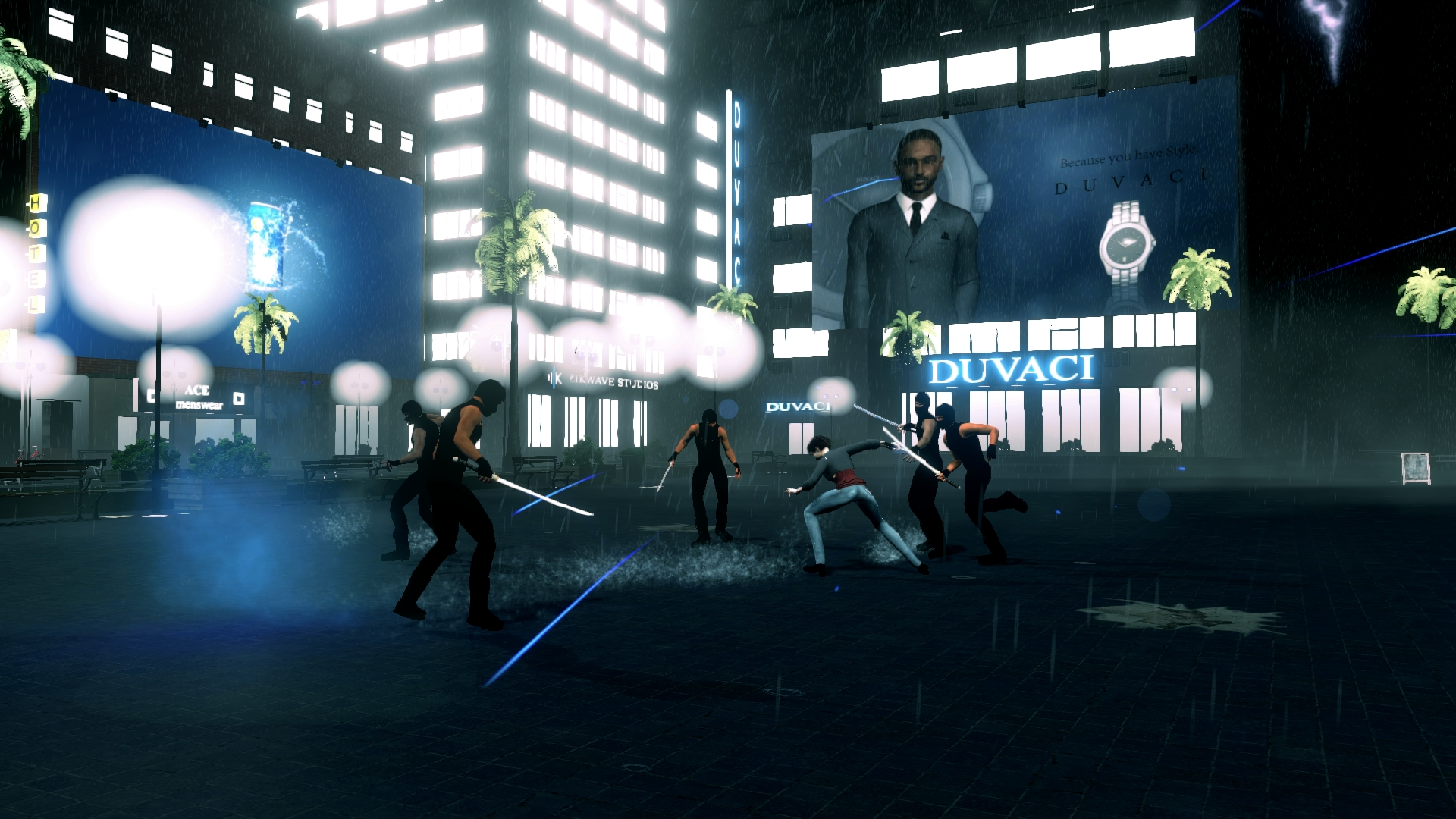 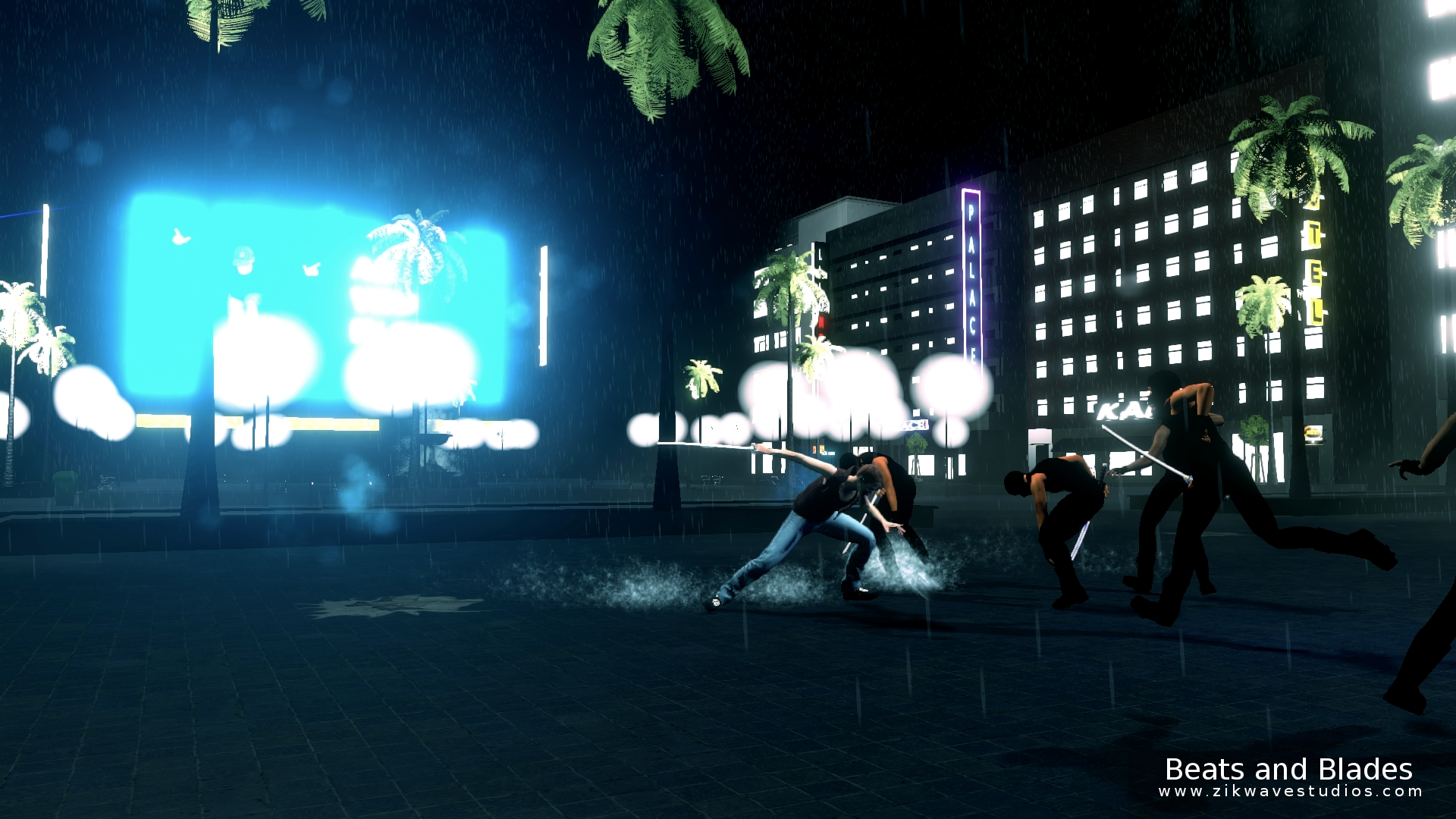 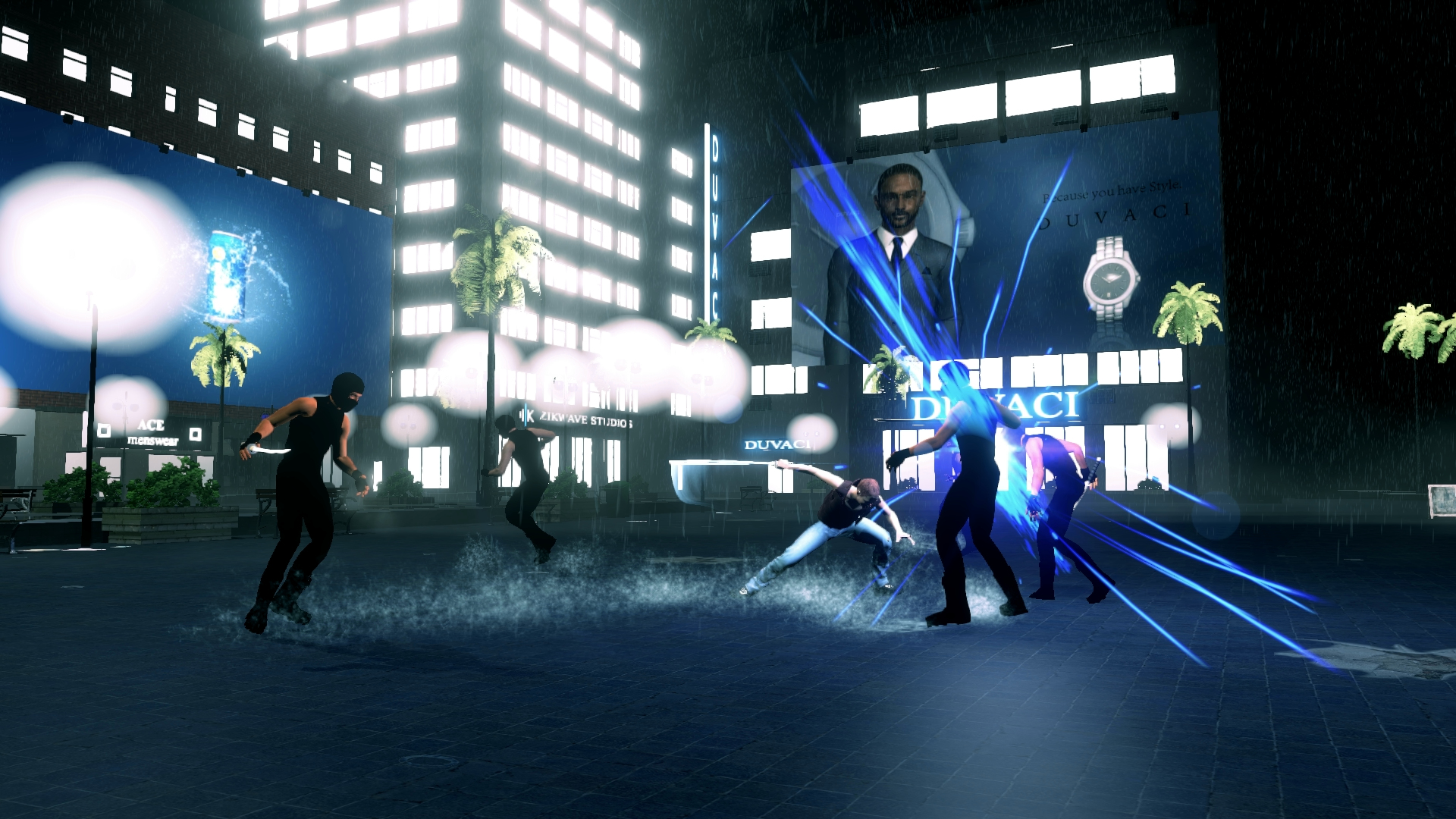 We would appreciate it if you could vote for the game on Steam Greenlight here ( Steamcommunity.com ) and tell your friends about the project!

The estimated release date is fall 2016 on PC. If you want to help us build this game you can pre-order your copy here: Zikwavestudios.com

Thanks for you support!

Indie
Tags
Embed Buttons
Link to Beats and Blades by selecting a button and using the embed code provided more...