Beastiarium — plunge into the mysterious world full of secrets and monsters, its atmosphere will keep you in suspense throughout the story.

The action takes place in underground Petersburg in the beginning of 20th century, one hundred years later since the monsters invaded the planet. Survivors were forced to move underground and build a "new world". Next generations fully adapted to their new life and never again came to the surface. Underground hideaways were developed into full-fledged cities with complex infrastructure and life-support systems. However, the escape plan wasn't perfect: the underground cities were infiltrated by the monsters again and again, and people had to always be on guard. To control the situation, they established the Guard. But why are people afraid to leave their homes, and who is the true danger here?

Features of the game: 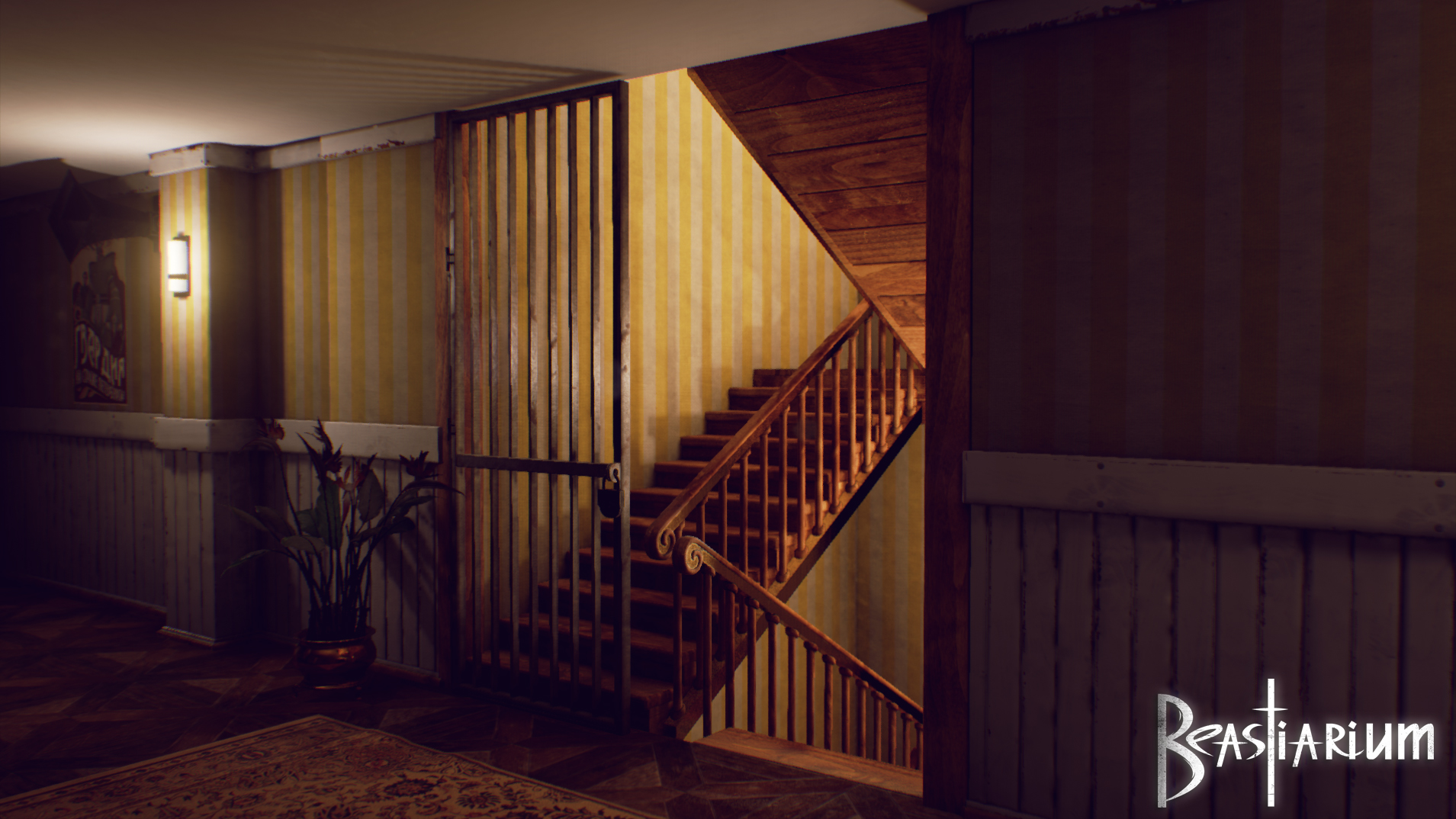 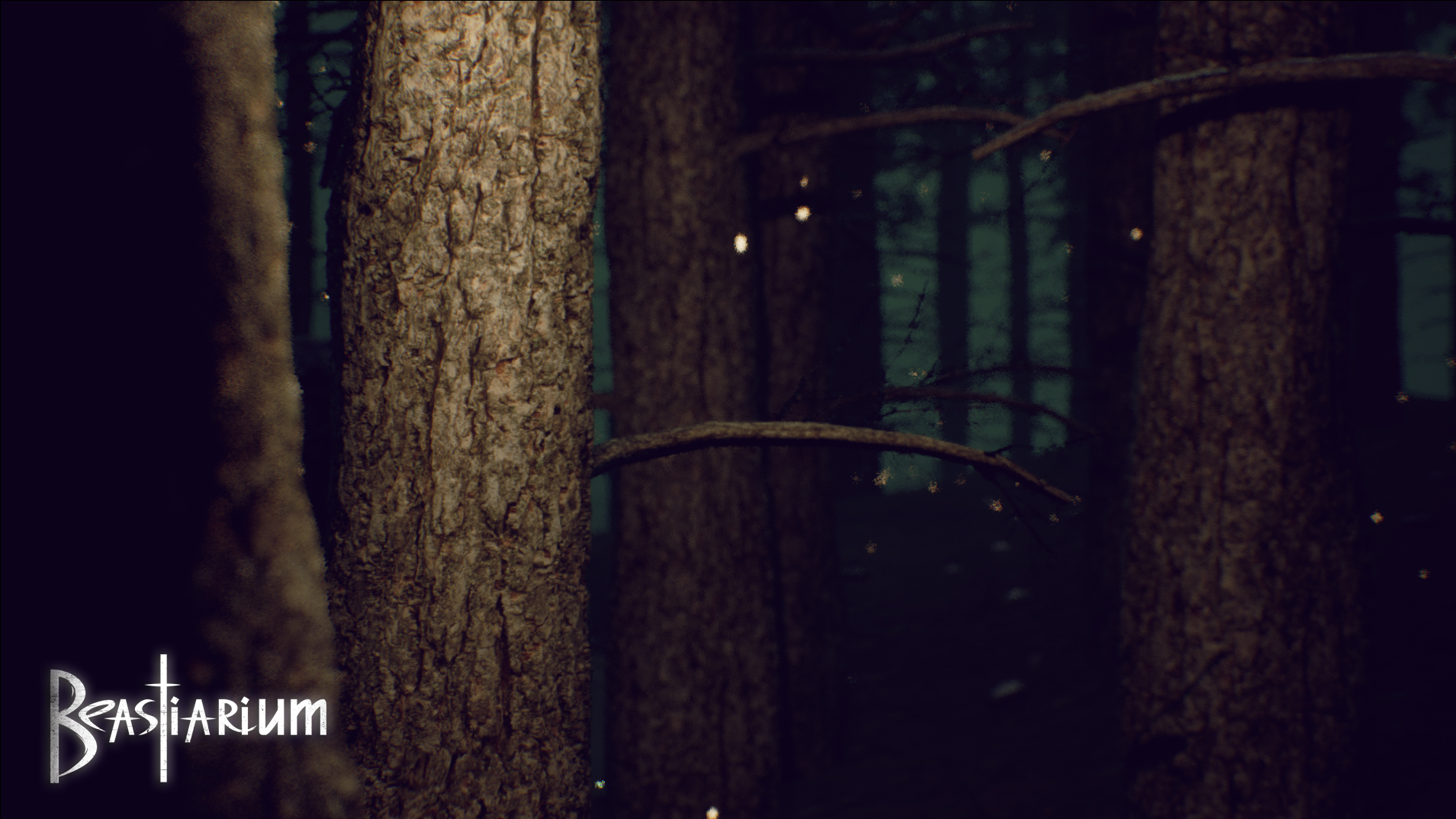 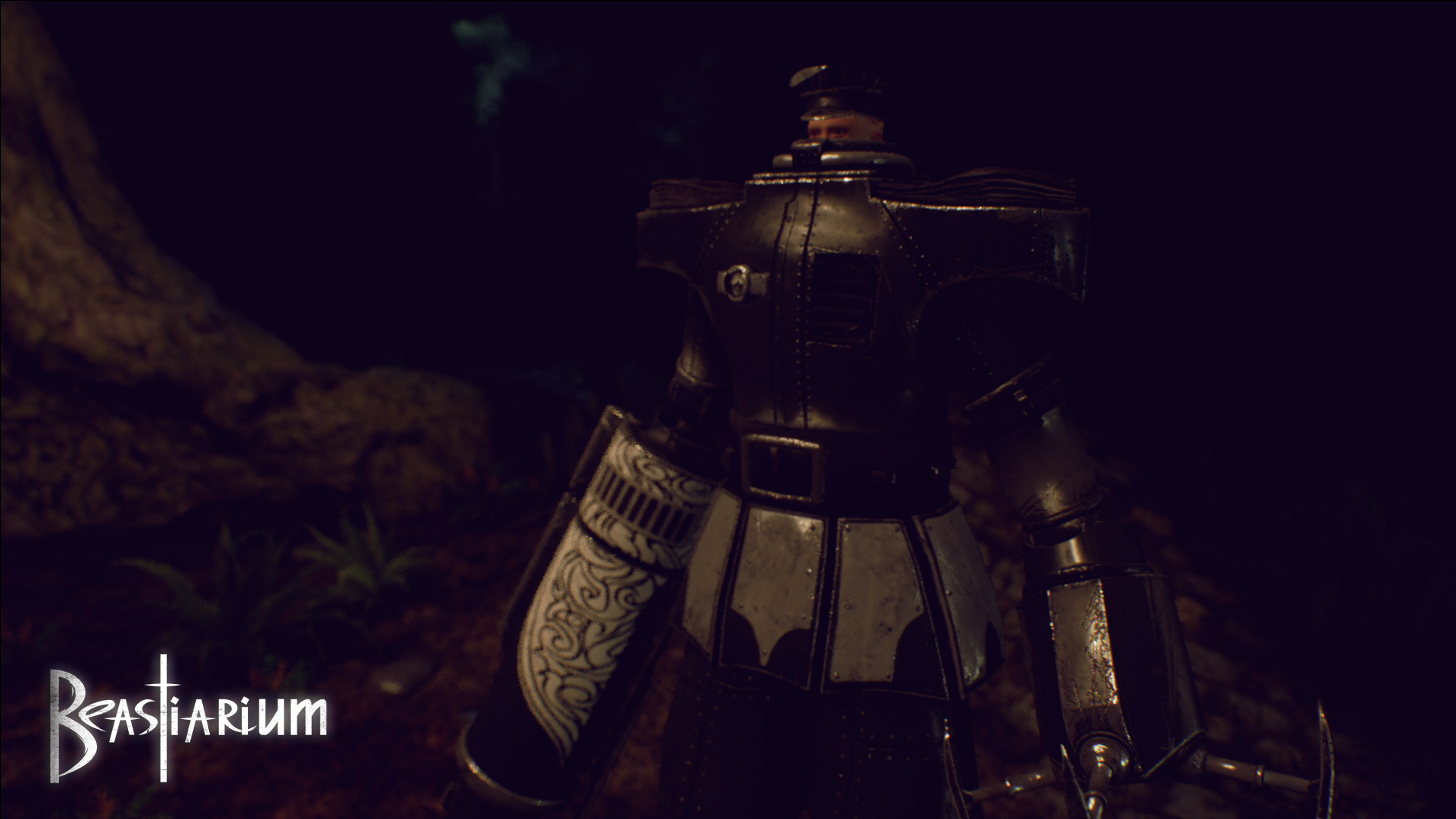 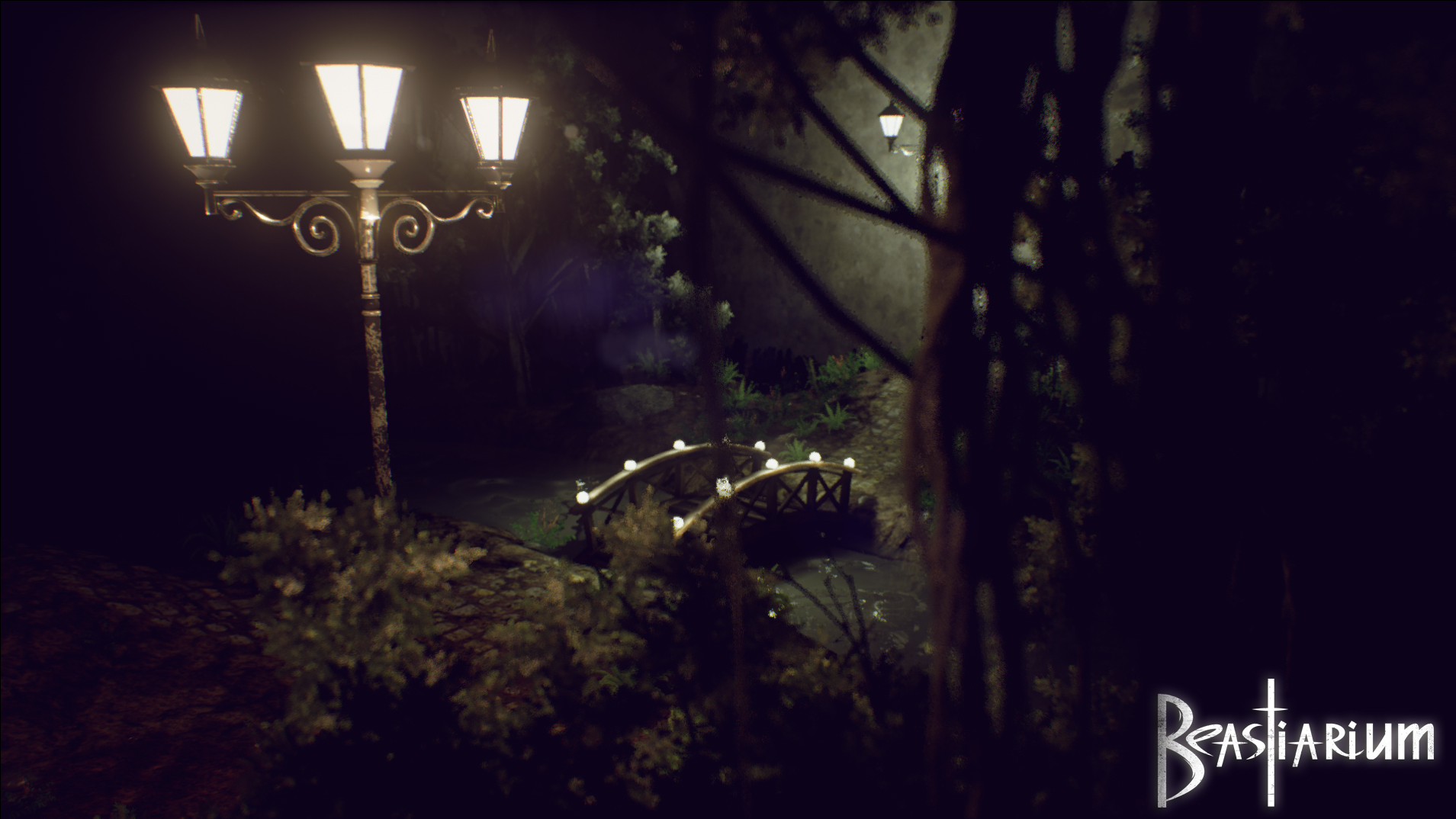 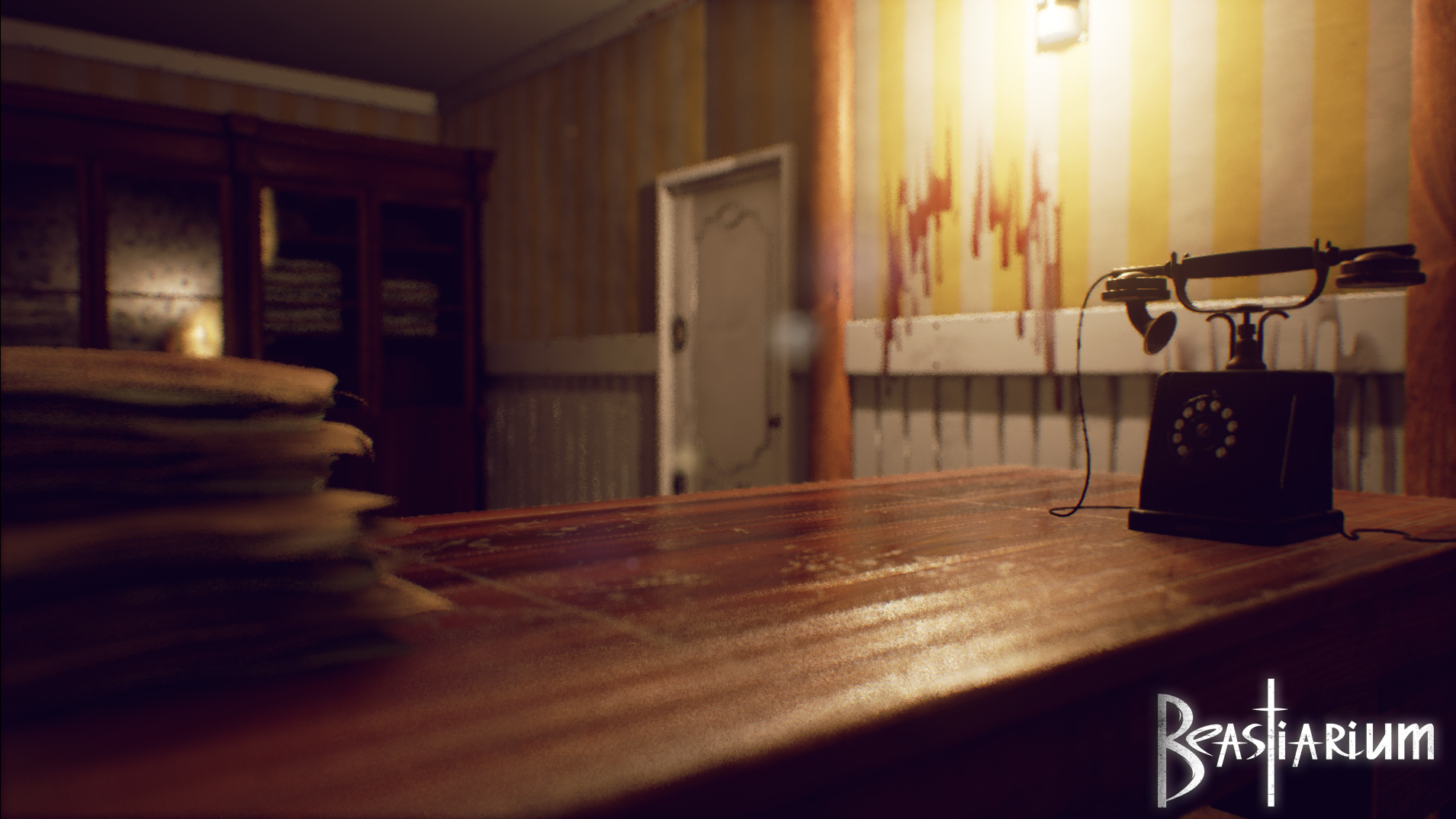 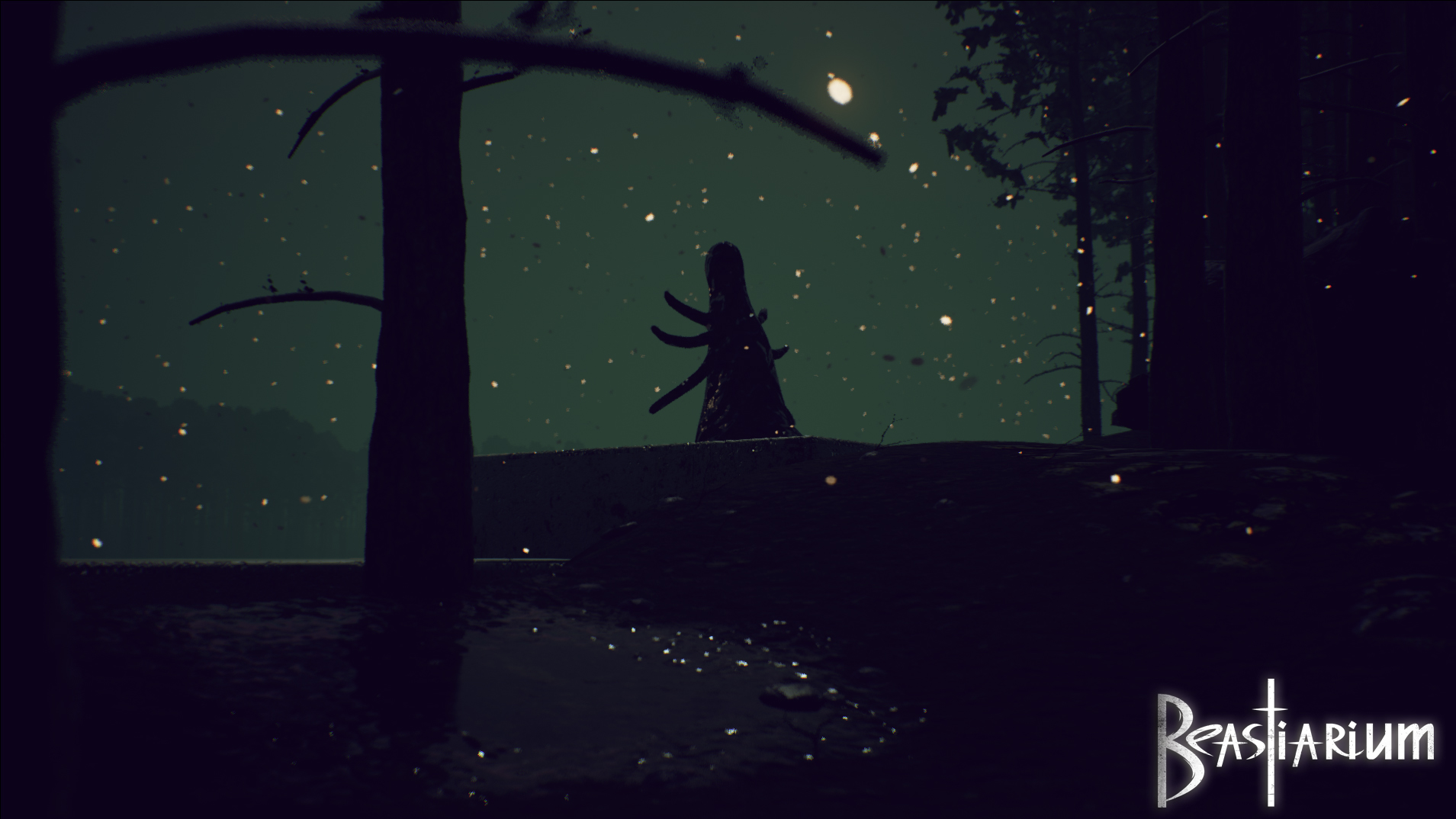 To promote Beastiarium and grow its popularity (top games), use the embed code provided on your homepage, blog, forums and elsewhere you desire. Or try our widget.

Baby Blues is a horror game where the player is placed in the shoes of Tommy The Toddler. Tommy, as all the other children his age loves to play with...

Phobia 1.5 is a story based first person survival horror game. It's the second game in the series; with Phobia: The fear of the Darkness being first...

A dark, climatic indie game available for iOS, Android and PC. A player's task is to search and rob an old, abandoned house, which is rumored to be haunted...

This time, its serious. The first version was just an appetizer. Signs of what was yet to come. The whole game is revamped. Its a totally different piece...