WELCOME TO THE GAME OF "BATTLEFORTE"!

Atten-Hut, Now listen closely Soldier! It's a pretty hairy war going on from over yonder and your team needs you to head to the frontlines across the way to quickly gather some of those supplies falling from the sky.

But, before you ask, yep I'm talking about those yellowish-looking construction blocks with the parachutes attached to them.

That's the supplies we need so grab them quickly and hurry back here since we'll need those pronto to build "contraptions" and wage war!

Be sure to watch out for the other team though, they're doing the same thing and things may turn ugly for you real fast so let's go, now move, move, move!

"Battle" & Craft your way to victory by any means necessary to destroy the other team's "Fort" or base, it's your "Forte" after all!

Gather supply drops of blocks being dropped from the skies then use them to construct zany contraptions to defeat your foe!

What the Hill Level W.I.P

A lot's been going on with BattleForte's development in the past month since anything was last posted.

Most of the starting game assets are done and ready to be placed for testing in the game world just needing minor tweaks if anything so that it looks nice for players.

The map is started being shaped and designed for a first playable level titled " What the Hill " for gamers with some pixelated grass and dirt applied to it for an interesting look. Alongside that, several larger low poly hills have been placed to bring the world more to life to build out the map more and it's been an ongoing works in progress.

There is also playable character now with a few animations to move around with in the world. 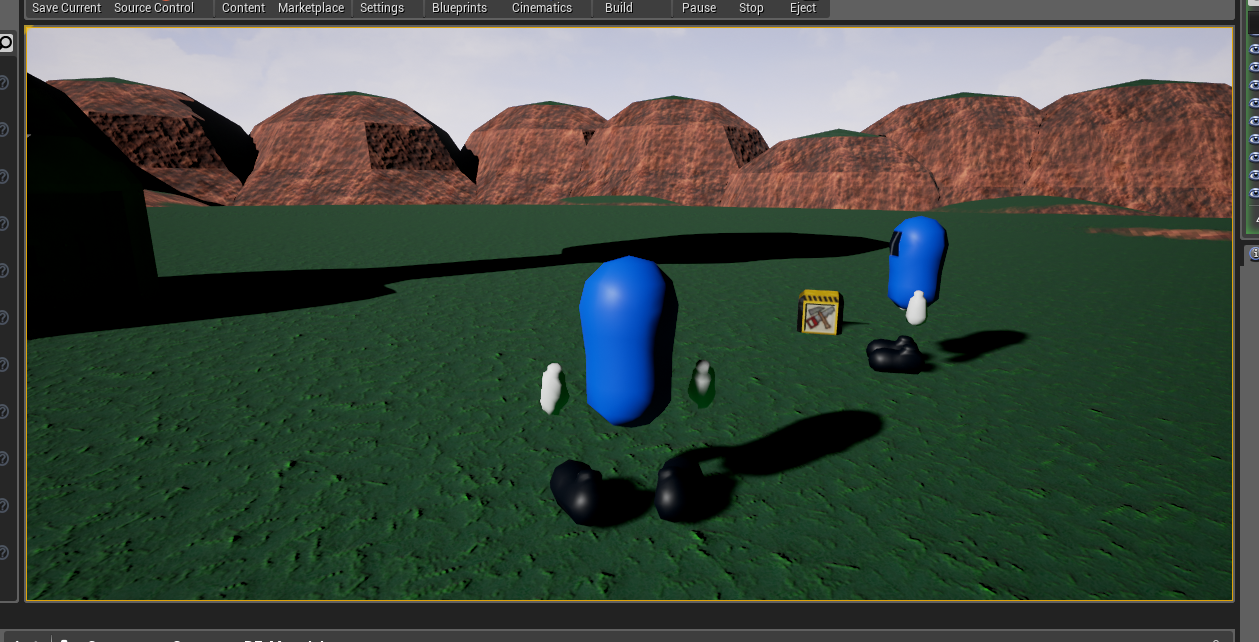 And, a Forte is now available for added protection as an extra means of war for the game. 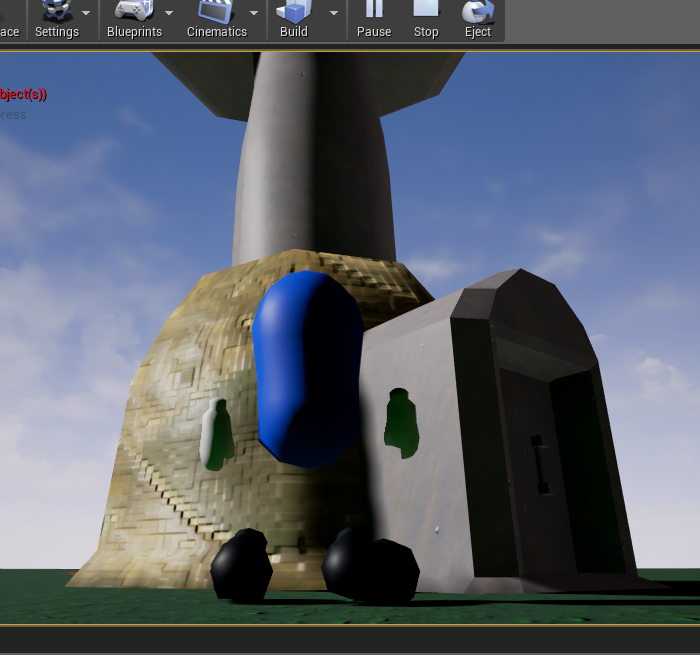 The Rucket - a ranged handgun-type weapon you can construct to attack from afar!

DevLog #1 - Project " BattleForte " is In Development!

Here's a breif rundown on project "BattleForte" game and what it all entails with a rough roadmap for features, gameplay, and such to give you an overall...