A new way to experience the battle royale genre! Choose a siege weapon, defend your castle, outwit and out-survive! In a death match elimination, the last remaining player will be crowned champion of the siege! But beware! As each kingdom falls to siege, the playable map gets smaller!

I (Jordan Heaton) began learning how to code and 3D model when I was 13, modding games like Morrowind, Icewind Dale and Carnivores. Modifying video games was a huge part of my life growing up. I had a turbulent home life as a child and game creation gave me an outlet to release my creativity and reflect. As an adult, with a new family to take care of, I considered putting my game design skills to practical use as a means of supplementary income to support my family. I operate a small construction business, so I know the ins and outs of running a business, and with a five month old baby, I wanted to initiate a career that would afford me more family time. As a soft introduction to indie game development I decided to take on a practical sized project like Battle Siege Royale. The Unreal Engine is well equipped to create a small and unique battle royale game like this, and my skill set made it an easy transition. I hope to get to the point where I can release two small titles per year and bring on more passionate indie developers into my budding studio. 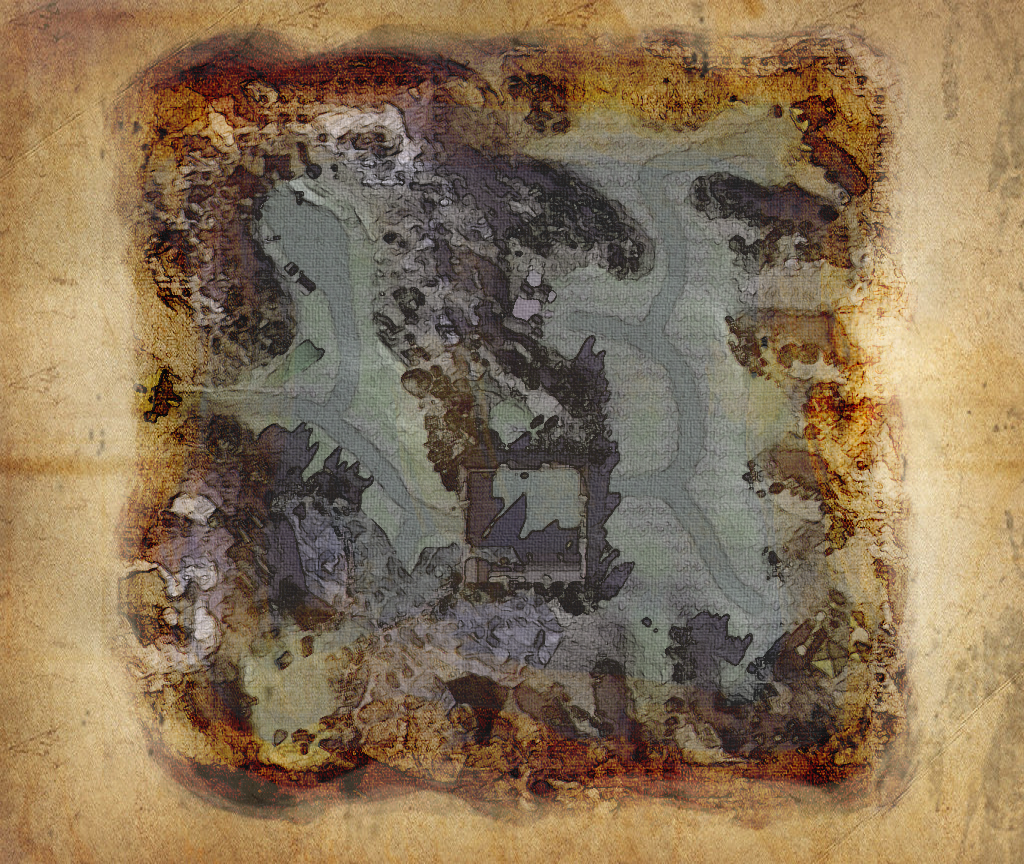 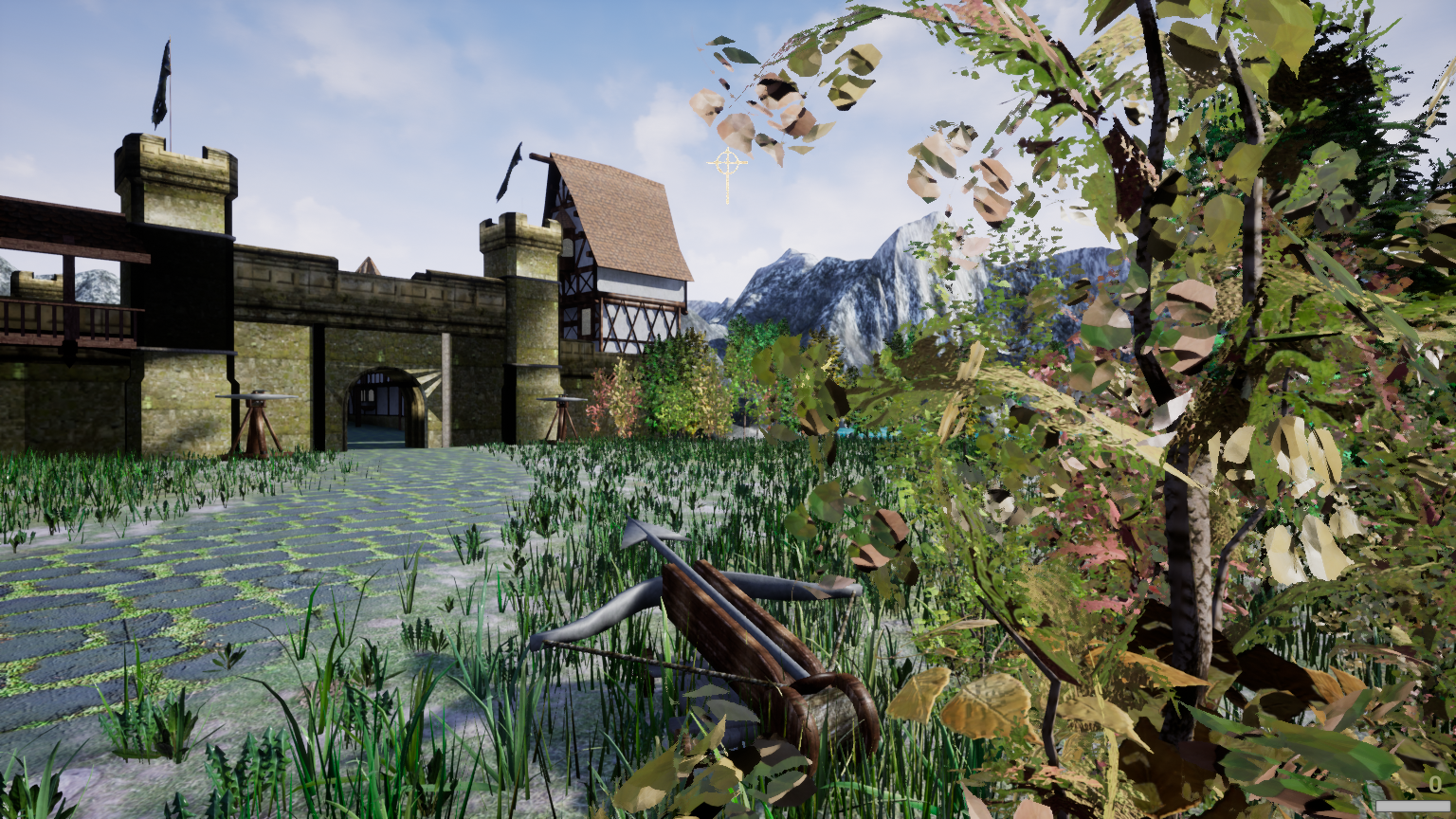 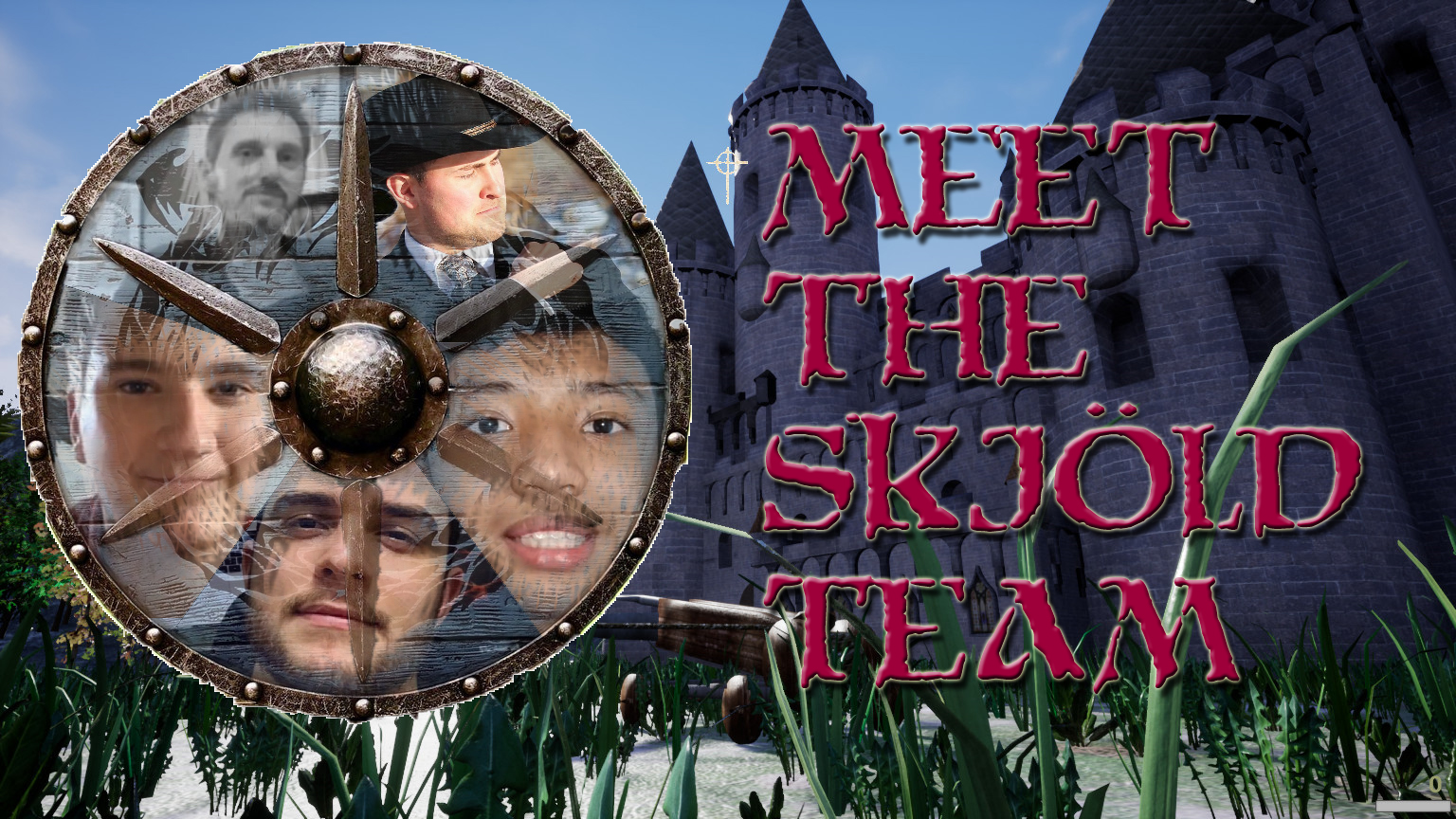 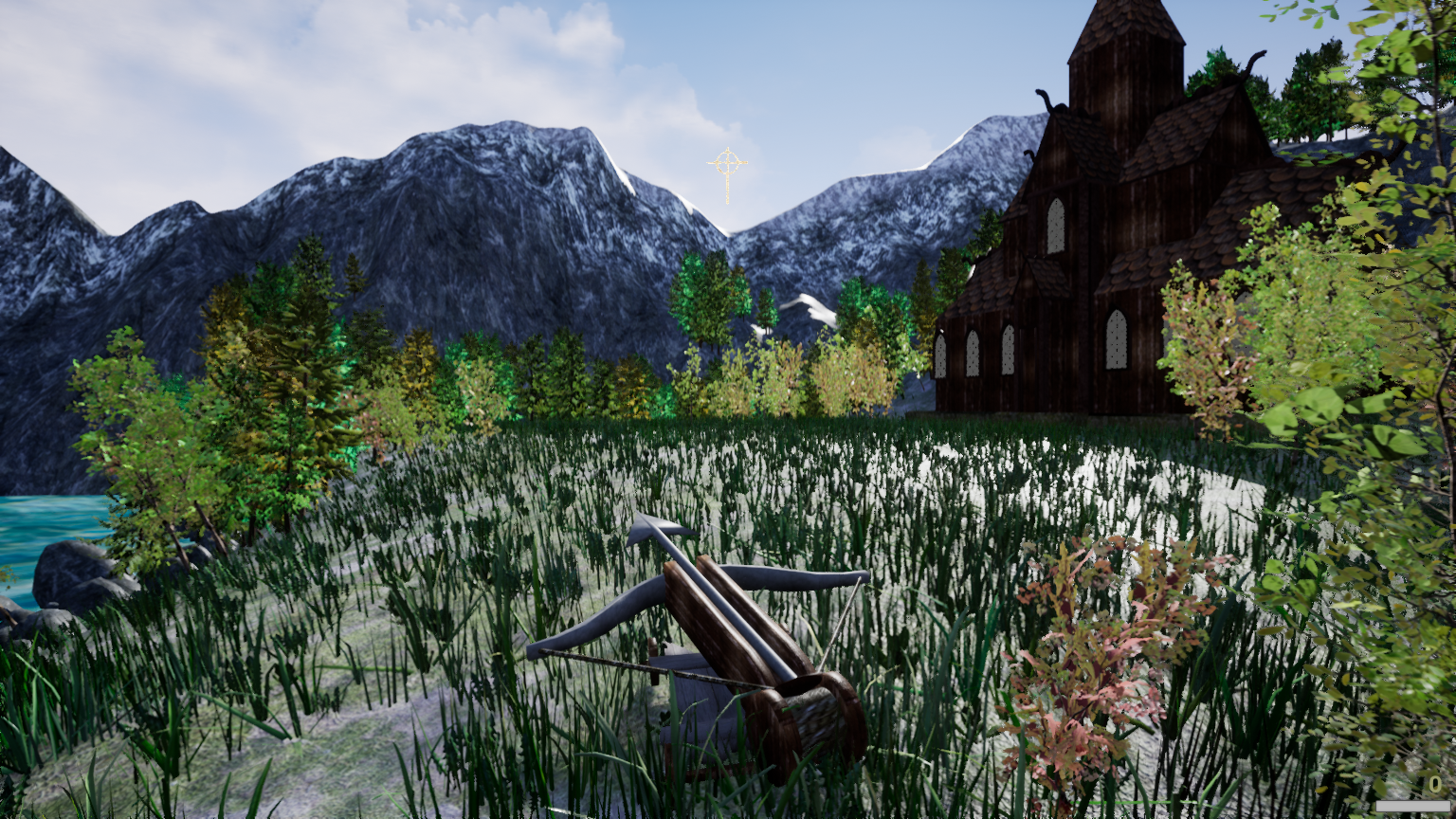 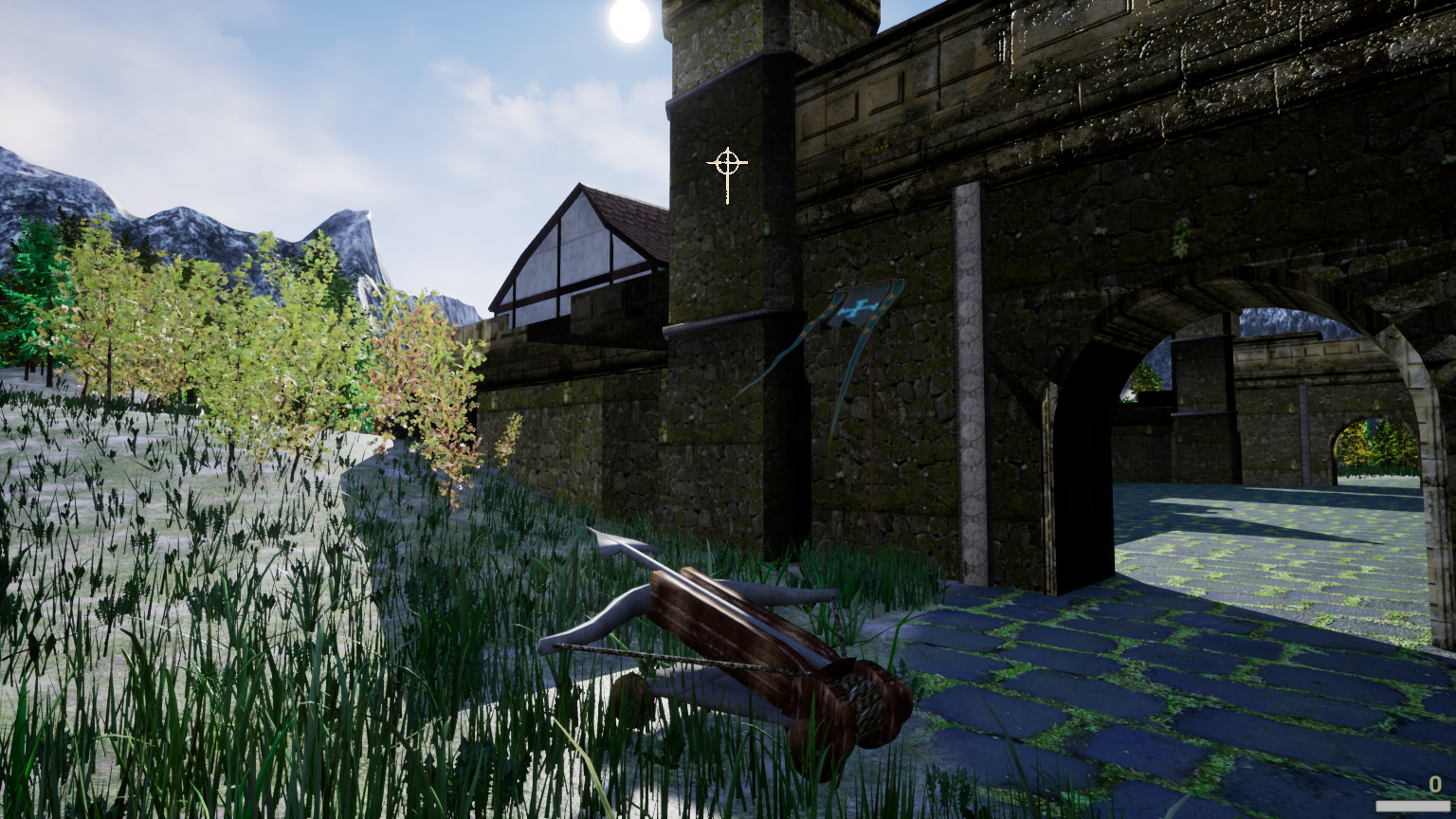 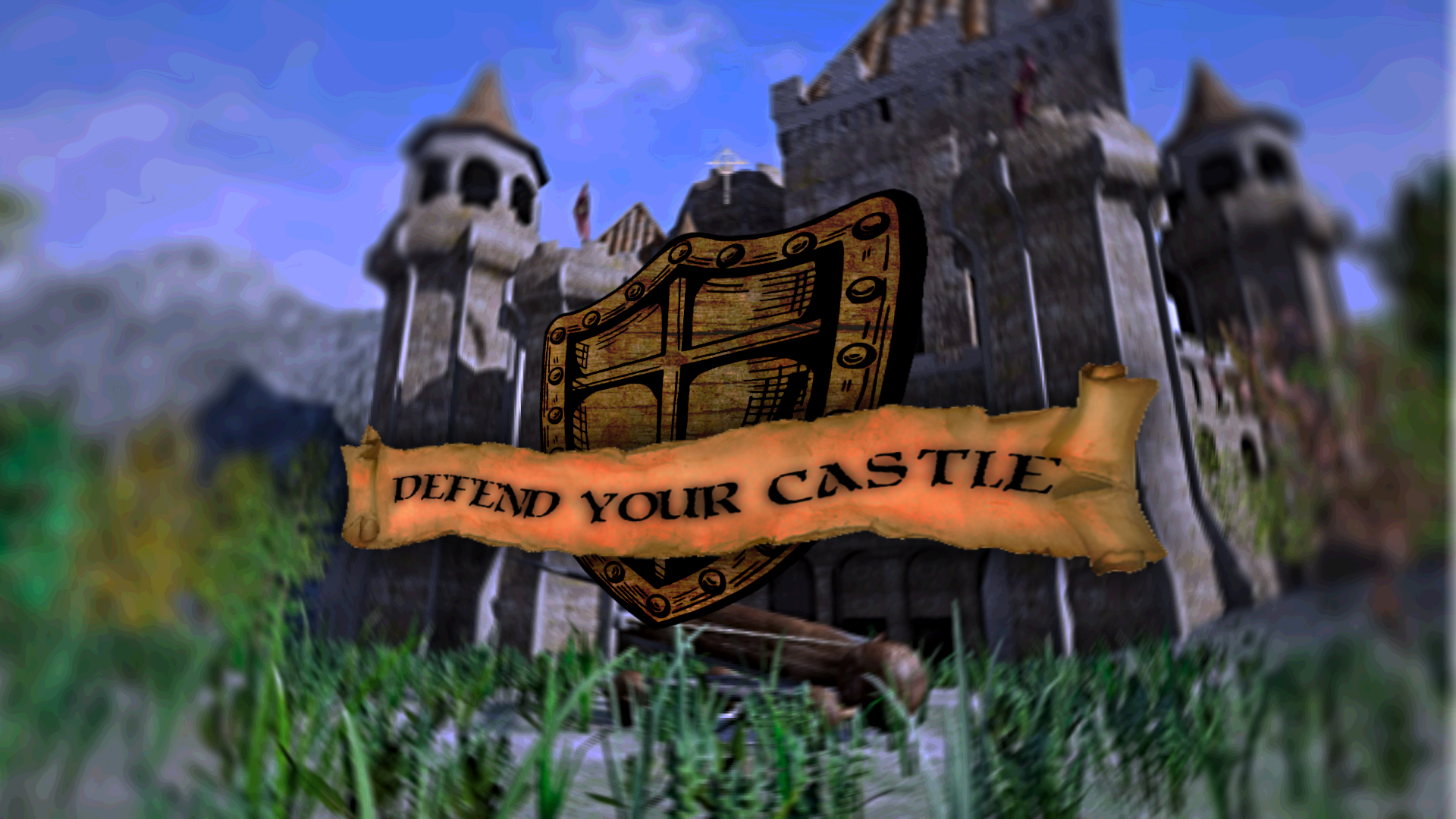 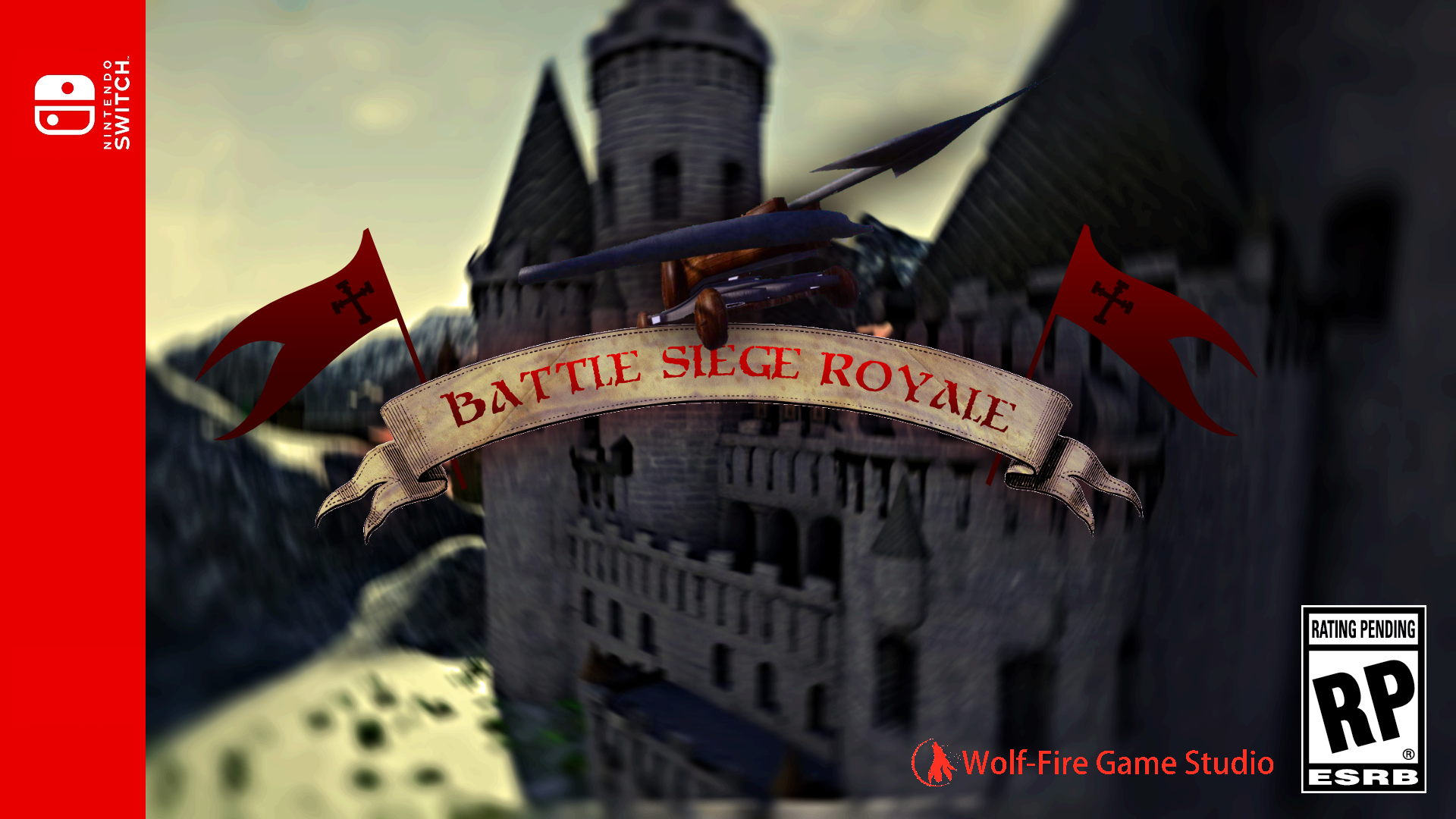 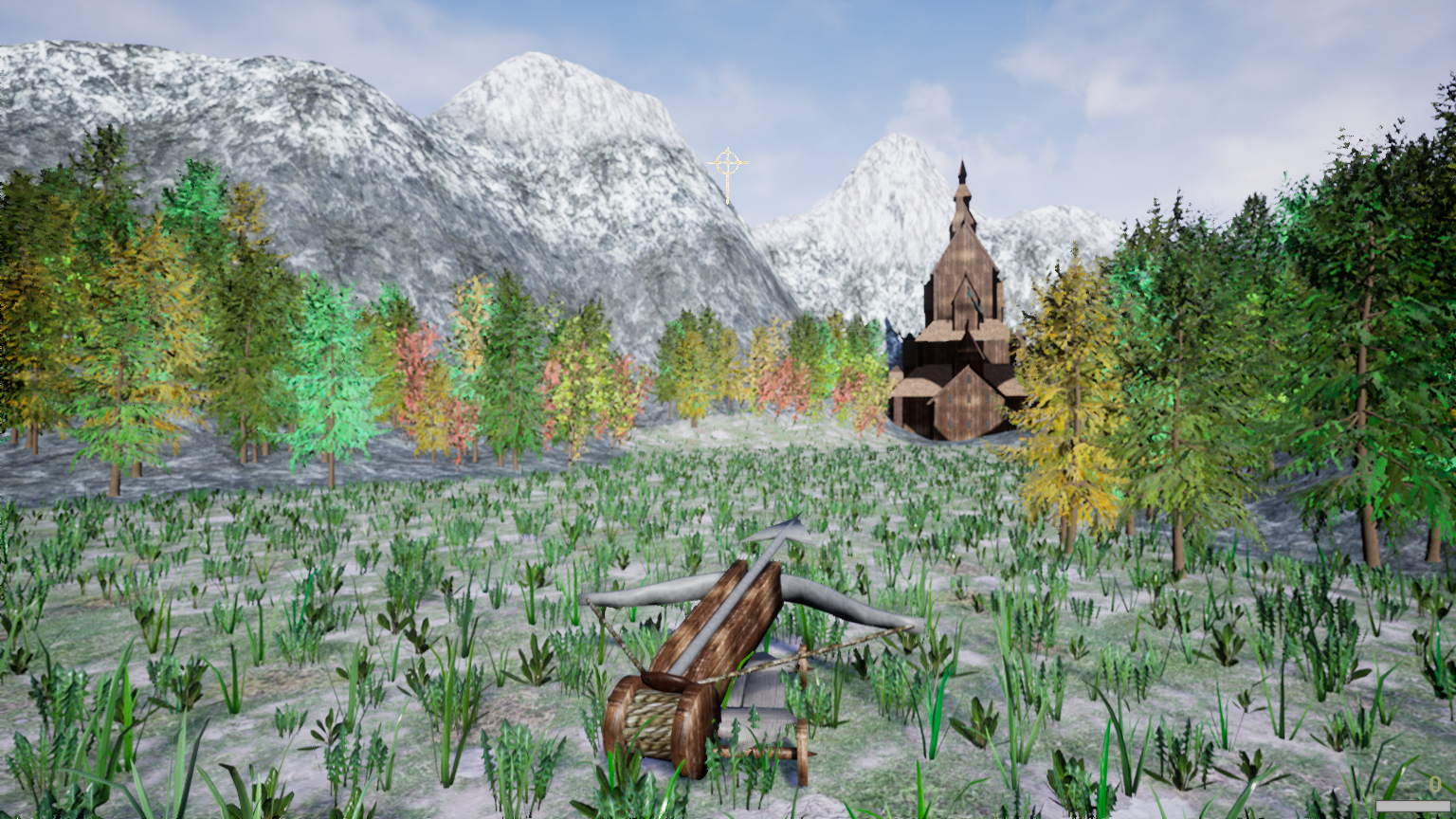 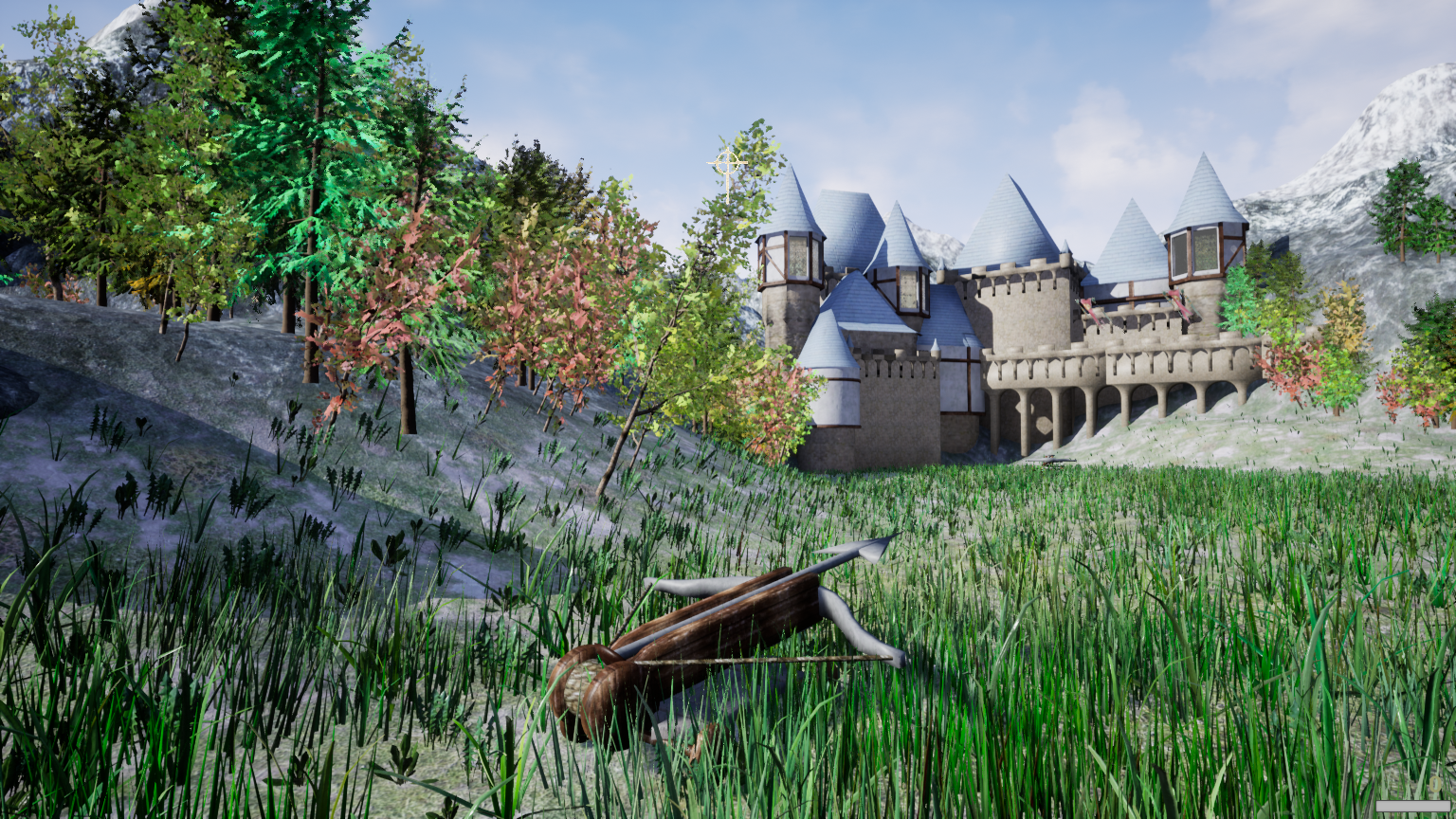 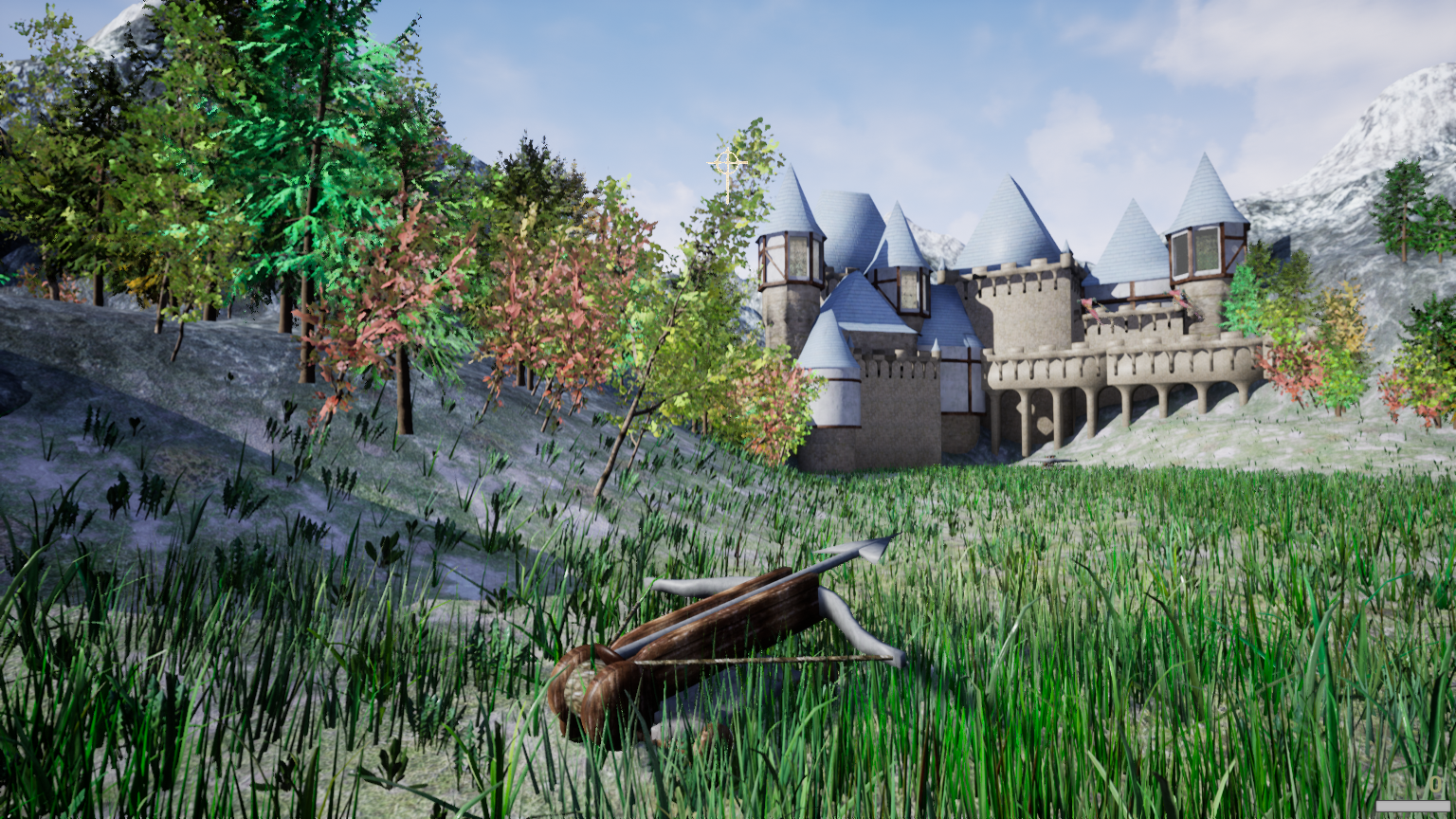 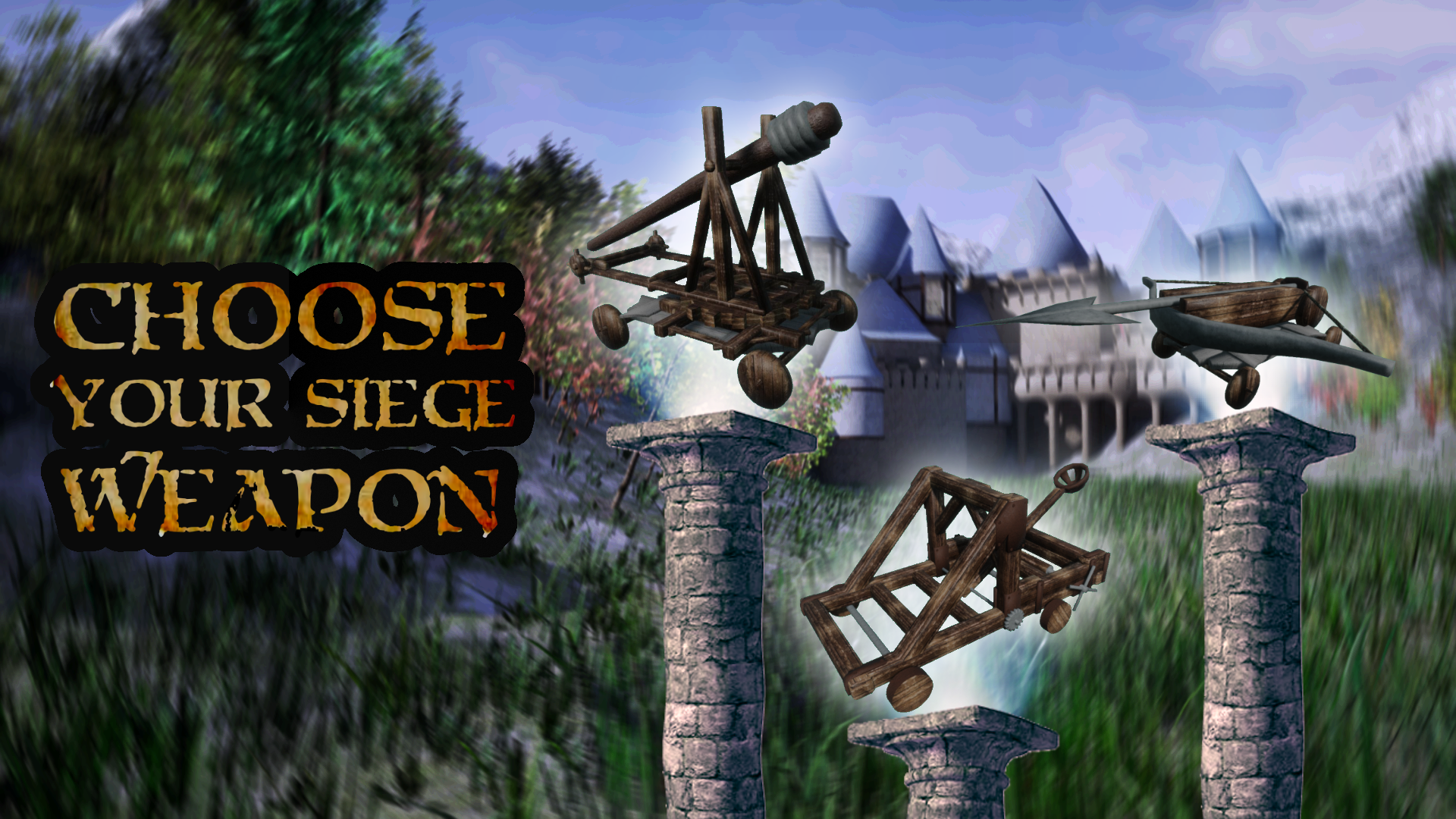 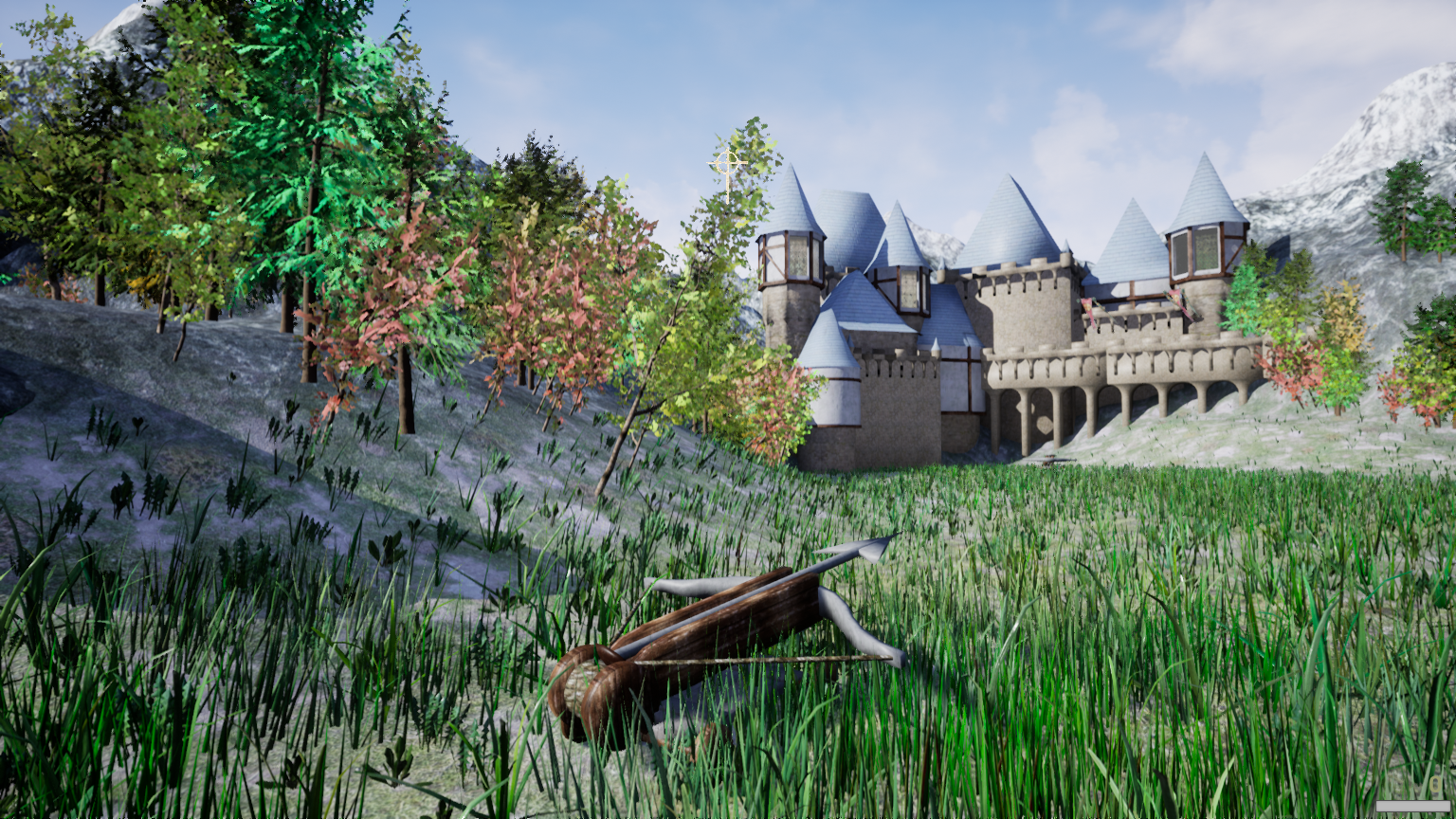 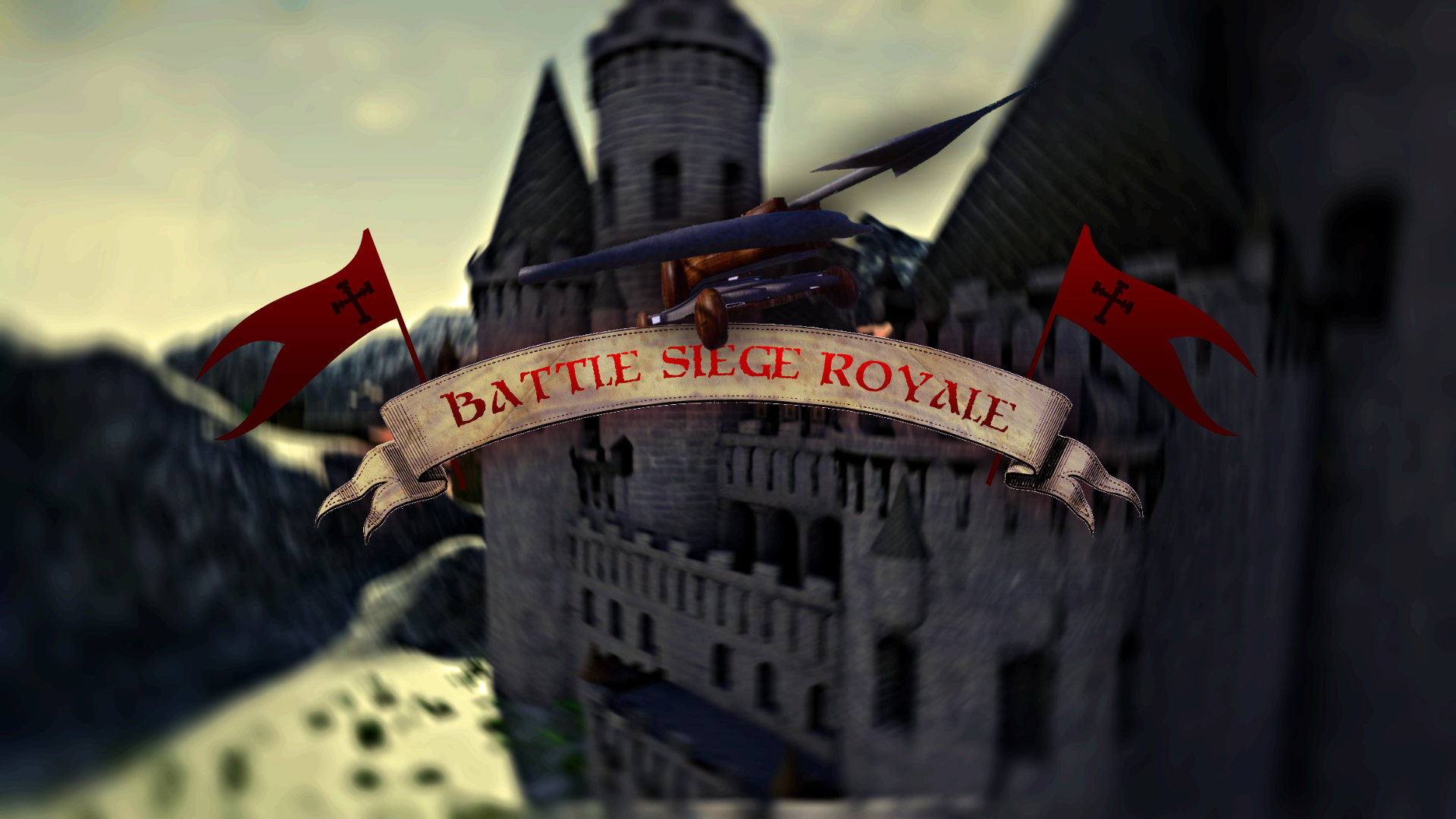 Skjöld Game Studio allows for the contents of Battle Siege Royale to be published through video broadcasting services for any commercial or non-commercial purposes. Monetization of videos created containing assets from Battle Siege Royale is legally & explicitly allowed by Skjöld Game Studio. This permission can be found in writing at https://www.indiedb.com/games/battle-siege-royale/presskit.

Boilerplate
We at Skjöld love Vikings, medieval history and all things English (especially tea!). We make games loosely based on historical events and mythology. Our current project "Battle Siege Royale" is a castle siege game based on historical battles.