Barony is a 3D, first-person roguelike. The goal of the game is to descend to the bottom of a dark dungeon known as the Devil's Bastion and destroy an undead lich named Baron Herx, who terrorized the peaceful town of Hamlet in life and is now harboring a curse against the land from beyond the grave. To aid you in your quest are friendly humans who have been eeking out a rough life within the dungeon for generations, as well as any friends you can bring with you in real life: Barony is the first of its kind as a first-person roguelike in that it fully supports cooperative multiplayer for up to four players.

Hi, as the title states, this isn't exactly good news but I'd rather post about it earlier than later.

Quite honestly, I have made very little (if any) significant progress on the mod over the last two months. I lost the energy I had to work on the mod and I haven't felt the drive to do anything with it. This isn't to say it's completely canceled, but obviously it won't be out any time soon. I apologize to those who have following its progress and anticipating the release.

To try to make this slightly less disappointing, here are some more unseen items and classes I've had around for a while.

The odachi. This was an early model I haven't updated, hence why it looks less detailed. 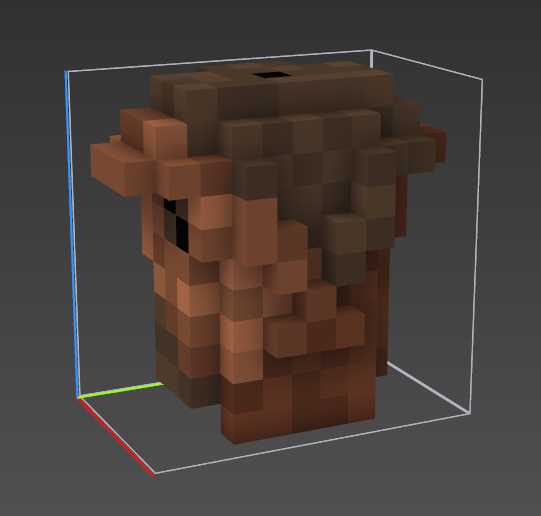 Clothing made of pelts and hide ... or that's what it was supposed to look like, anyways. 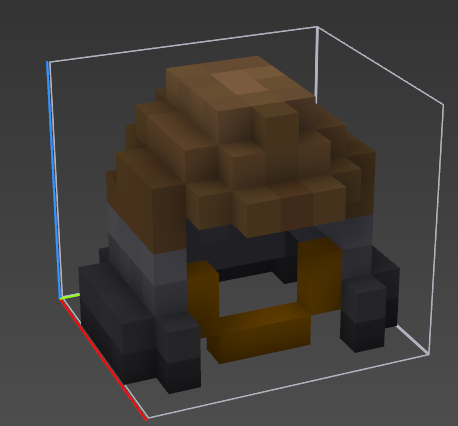 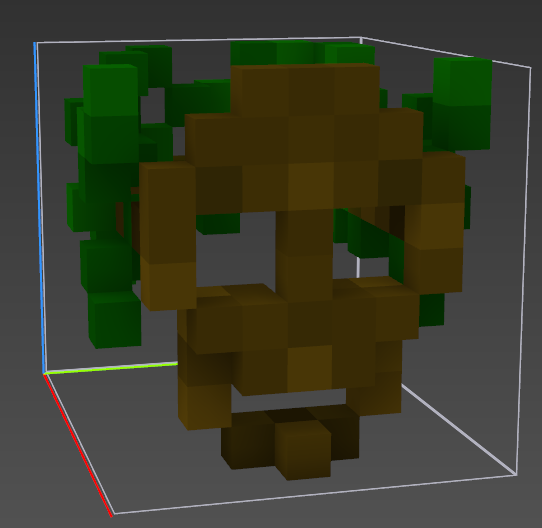 A wooden mask decorated with plants.

And as for the classes:

Temple Knight; Armored soldier utilizing both some magic and melee. They can assist allies through curing ailments, and can hold their own ground as well.
Difficulty: easy

Bureaucrat; Wealthy government official. Charismatic and has a deep understanding of public policy, but how far can that take them in the dungeon?
Difficulty: extreme

Once again, I want to apologize for the postponement, but personally I don't feel like I'll be delivering something quality unless I'm putting in work that has drive behind it.

Another post to let you know what I've been working on and some of what I hope to accomplish.

A quick update to let you know that Demeine 2.0's groundwork has begun.

This build is independent from the one made for Steam. It does not include features(like DLCS) from the platform.

With the 1.2 update, I overhauled some levels and polished others to the best of my ability. That being said, I theoretically could have done much more...

Demeine 1.0 but without the custom music. Useful if it's not to your liking or you prefer smaller downloads.

The first version of Demeine. 2.0 will be released after Barony's next big update. I'll use the editor's new features as well as feedback to improve the...

This is our last official free release for the next few months and is mostly a big bugfix release. As always, you can check out the details on our website...

Hi I bought the game for my friend and his computer is pretty new but for some reason he opens the game and it crashes instantly.

Try checking the log.txt file in the game directory, your friend may need to update his video drivers.

Hey, Sheridan, I have played your game while it was in alpha. I can see you guys advanced in the project. Continue with this, I am waiting new creative games!!

Hey guys, I wanna do a let's play of this game. But I have no one to play with XD, anyone wanna play the game with me?

This really looks good! I love rogue-like games and this is just PERFECT.

Am i allowed to make Let's Plays of this game?

As soon as I click to Open the "game" application, it pops up then dissappears. what did I do wrong? XD or is there something wrong?

If you're on windows, check the stderr.txt file that the game produces. If you see that the game exited with a fatal error 3, then it means you'll have to update your drivers.

The game is unable to start because it can't load the OpenGL extensions that it needs for the game to operate. Usually this is solved by updating your drivers, but if you've done that and are still having issues, it's likely your computer is just too old to play the game.