Attack of the Dead

The world has ended and the dead have risen - you must now survive in this new hostile landscape by collecting deadly weapons and building the perfect death traps. Will you live to fight another day? Or will you fall to the attack of the dead? It is up to you to save yourself from the relentless risen dead who would love to tear you to shreds! Attack of the Dead will be an energetic and fun re-playable single and multiplayer desktop game where you fight to defeat the attacking dead in a hybrid defence game. 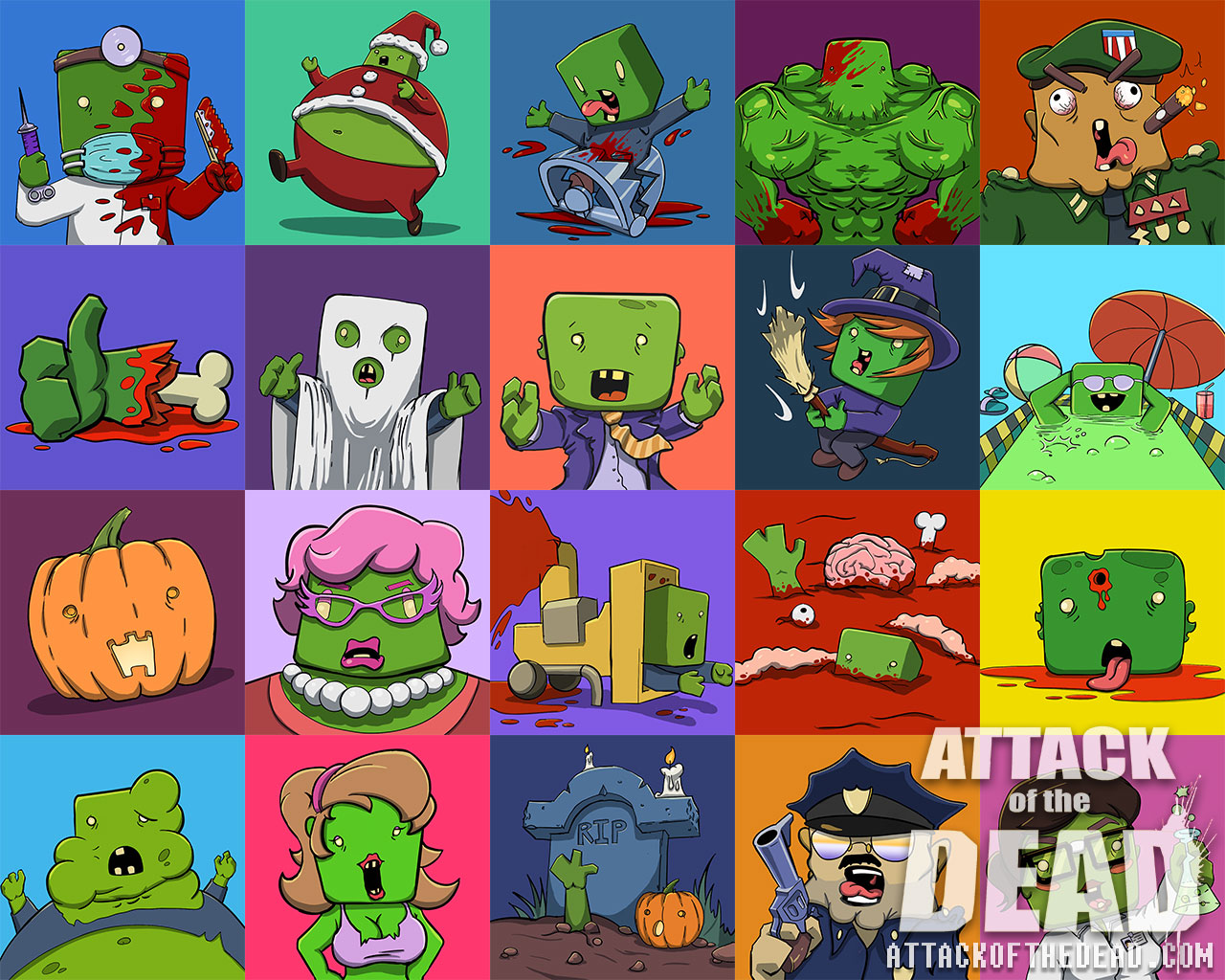 Just a quick update, we now have a pre-order function available on our website, including a bunch of new avatars for your account. The current pre-order includes a special zombie portrait that our artist will digitally paint of you.

Head on over for the details.

A quick look at some of the weapons in Attack of the Dead!

In our past posts we discussed some of the traps used to kill zombies, I now present some of our awesome weapons!

A flock of birds, a mob of zombies [Dev Log]

While we've been working on a bunch of components from UI to weapons and traps, one of the interesting features I want to talk about - interesting from...

Indie
Twitter
Tags
Embed Buttons
Link to Attack of the Dead by selecting a button and using the embed code provided more...