Assault! V0.81 has been released with important new features. You can download it from here or via these links: Mediafire.com Gamefront.com 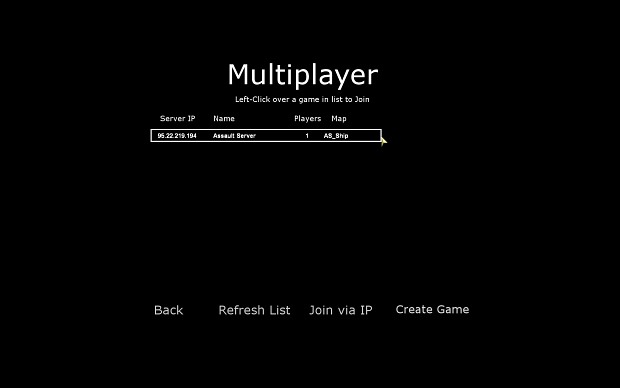 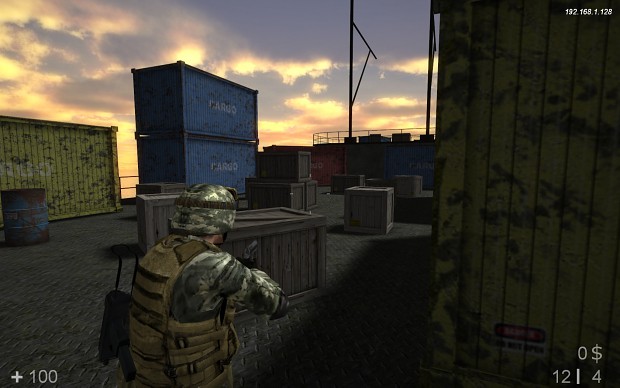 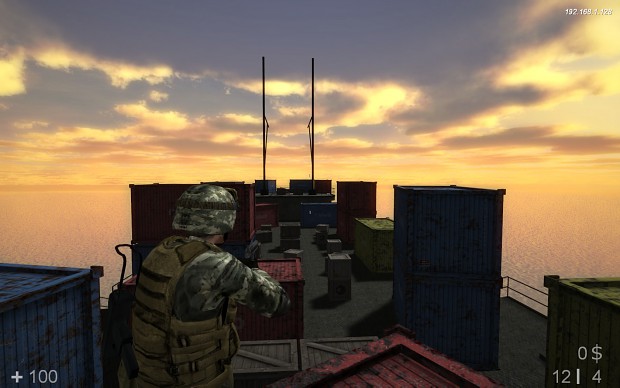 That's it, have fun!

Will there still be fps update!?

Finally it will stay 3PS

why cant there be an option to choose between them both?

In fact it would be possible to do, but I want to focus in one genre, also there are a lot of online FPS out there.

sweet. the serverbrowser was a really good addition.

I have a decent amount of experience with the engine, i could make some more maps for you if you want.