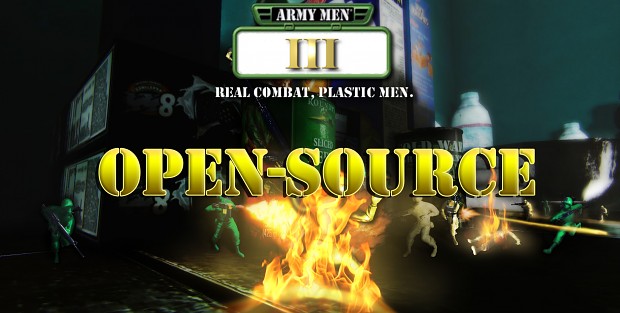 For promotional purposes only.