Ariadne's Thread is a First-Person Rougelike Action RPG set in a world after an apocalyptic battle between the Greek gods and Titans shattered the world. Take on the role of a doll infused with the soul of a Greek hero as you climb the Tower of Death to repair the Well of Souls and obtain the Threads of Fate.

This is a super early build of Ariadne's Thread, currently sporting a single floor with a boss. Simply extract the _Data folder and .exe to whatever location you wish and enjoy! 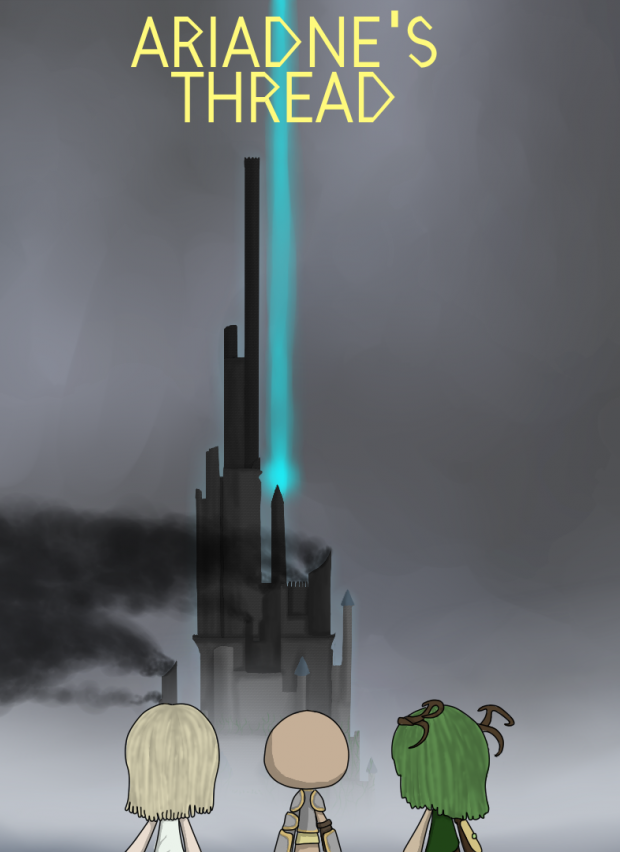