Arcana: Sands of Destiny is a Hidden Object Adventure game. It will take you on a journey full of unlocking mysteries, discovering magical artifacts, solving puzzles and completing quests to find the answers you seek, all in a beautifully created Egyptian world at the beginning of the 20th century

Arcana: Sands of Destiny is a Hidden Object Adventure game. It will take you on a journey full of unlocking mysteries, discovering magical artifacts, solving puzzles and completing quests to find the answers you seek, all in a beautifully created Egyptian world at the beginning of the 20th century

My name is Vlad Ivanov I started working on my first personal game Arcana: Sands of Destiny a year ago, which largely grew into an ambitious project. 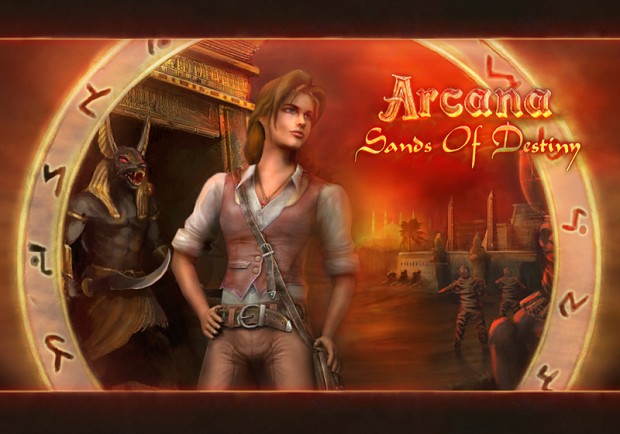 Prior to that I worked as 2d/3d artist and animator on the game Antique Mysteries: Secrets of Howard's Mansion.

So what is Arcana: Sands of Destiny?

Arcana: Sands of Destiny is a hidden object adventure game where you will explore mysterious and magical Egypt at the beginning of the 20th century. An intriguing story about Jenny Hopkins facing an ancient evil that has been awakened in the scorching deserts of Egypt and now threatens the whole world. 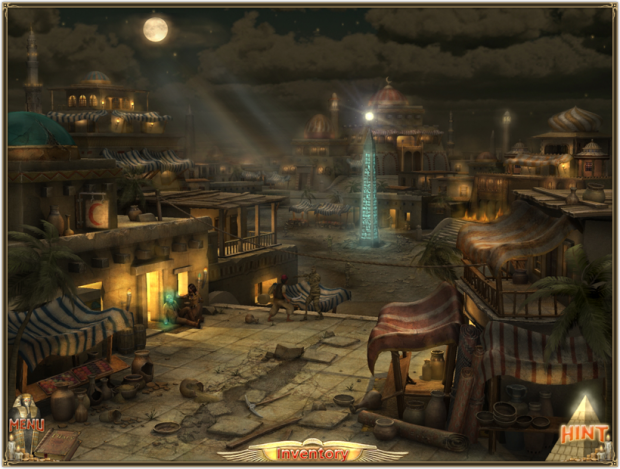 I love playing hidden object and quest like games and I thought of making one for a long time. So I hope this game will bring fun and joy to others too. 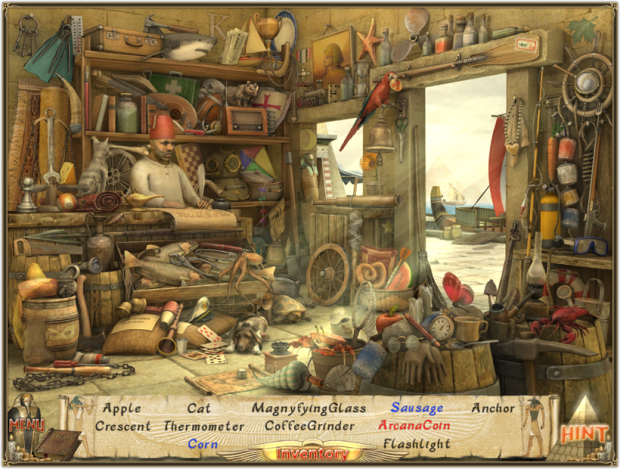 What are hidden object games?

Many hidden object games consist of boring closed environments where players find themselves in haunted, run down houses with thousands of doors where they have to find a list of objects on the screen level after level. In Arcana: Sands of Destiny you will have a completely different experience as you travel across sea, land and air! Interact with other characters, defeat enemies, solve puzzles, complete quests and build your very own palace in your unique style!

So here we are in the middle of the game development which is funded solely by myself with a limited budget. You may think this is impossible to pull by one person. And you are right there are some areas I just can't cover like music, sound effects and voiceovers. That is why I had to hire some talents to help me through. As the game grew bigger and more interesting to play my money slowly started to run out. As of this moment the game is 70% finished. I know the last push is always harder, specially when the finish line is so close. But I'm a strongly committed optimistic person and not giving up so lightly. 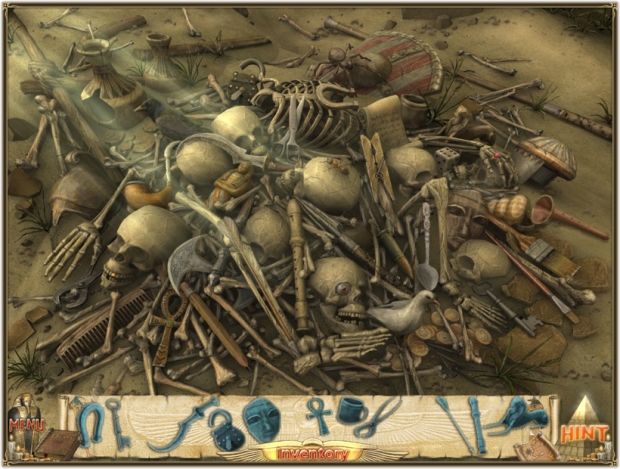 So I started a crowdfunding campaign with indiegogo to raise funds to finish the game. Please visit our campaign here Igg.me Support us if you or your family like this kind of games. You can get this game for as little as 5$.

I'm hoping to reach the crowdfunding goal, finish the game and share my experience with all of you.

Meanwhile I'll be posting on the progress here.