Anathema is an action-adventure platformer game that follows Aurora Delacroix, a young woman who has inherited the divine powers of the Angel of Death. Featuring retro inspired pre-rendered sprites in HD with polished gameplay, high-quality orchestral score, voice acting and more. Anathema follows in the same vein of classic platformers such as Castlevania, Ninja Gaiden, Mega Man and Ghosts 'n Goblins.

Anathema is a love-letter to classic action-platformer series' such as Castlevania, Mega Man X, Ninja Gaiden and Ghosts 'n Goblins. Presented in HD using modern technology to pre-render sprites as seen in the mid-90's with games such as Killer Instinct and Donkey Kong Country. Players will fight through 12 stages of a highly detailed world that is out to destroy them. Enemies will be varied, powerups will be plentiful, bosses will be challenging and the controls will be tight.

Development officially began in October 2014 as a personal project to fill the void of classic Castlevania titles. As development progressed and interest grew in the title, it was decided to place Anathema on Steam Greenlight for voting. After successfully becoming greenlit, it was decided that Anathema has the potential to stand on its own legs with more to offer than a standard Castlevania clone. The revamp began in May of 2015 with much more thorough planning and optimization in mind. Esperware Interactive released the free demo on July 15th, 2017. 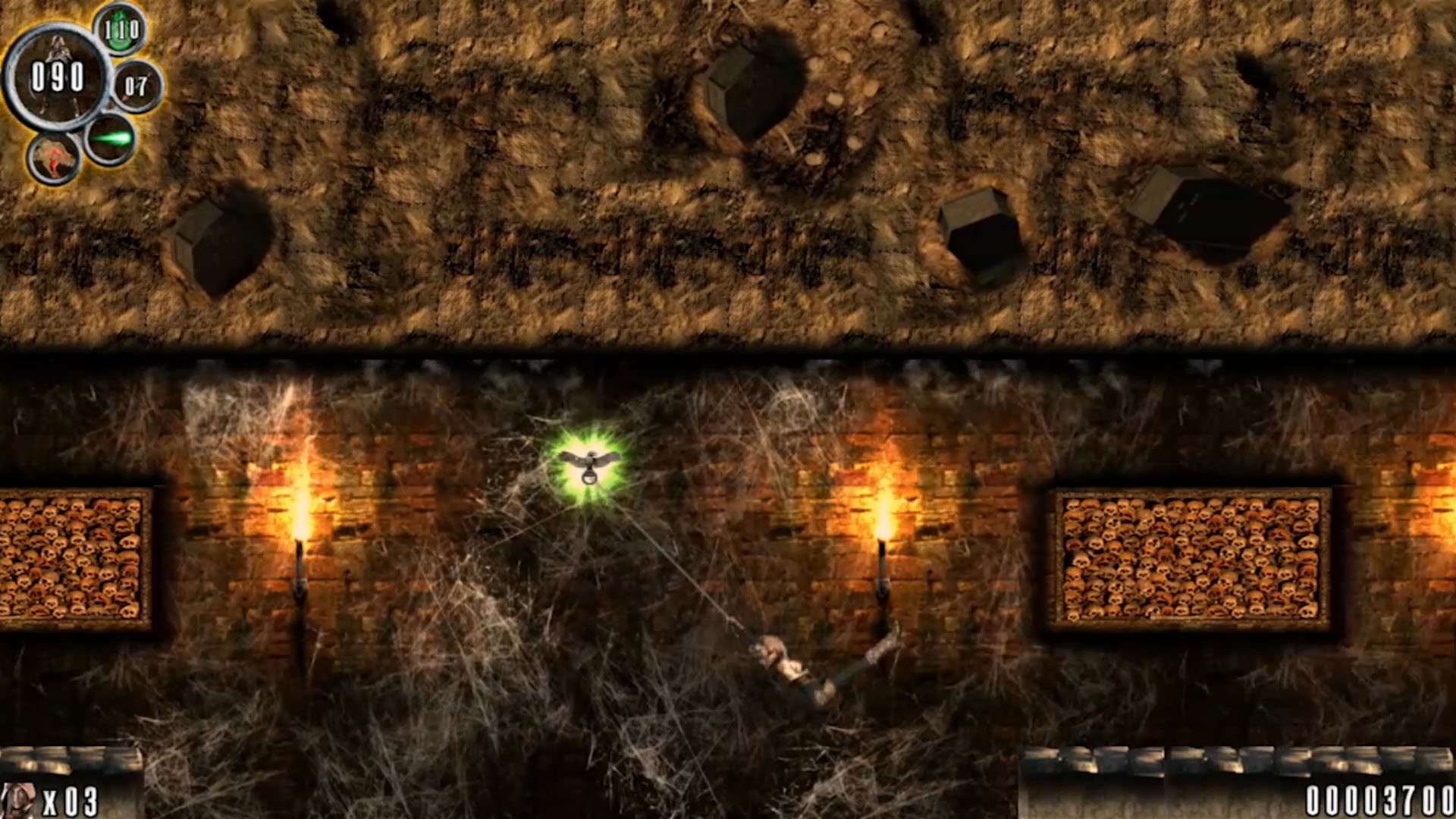 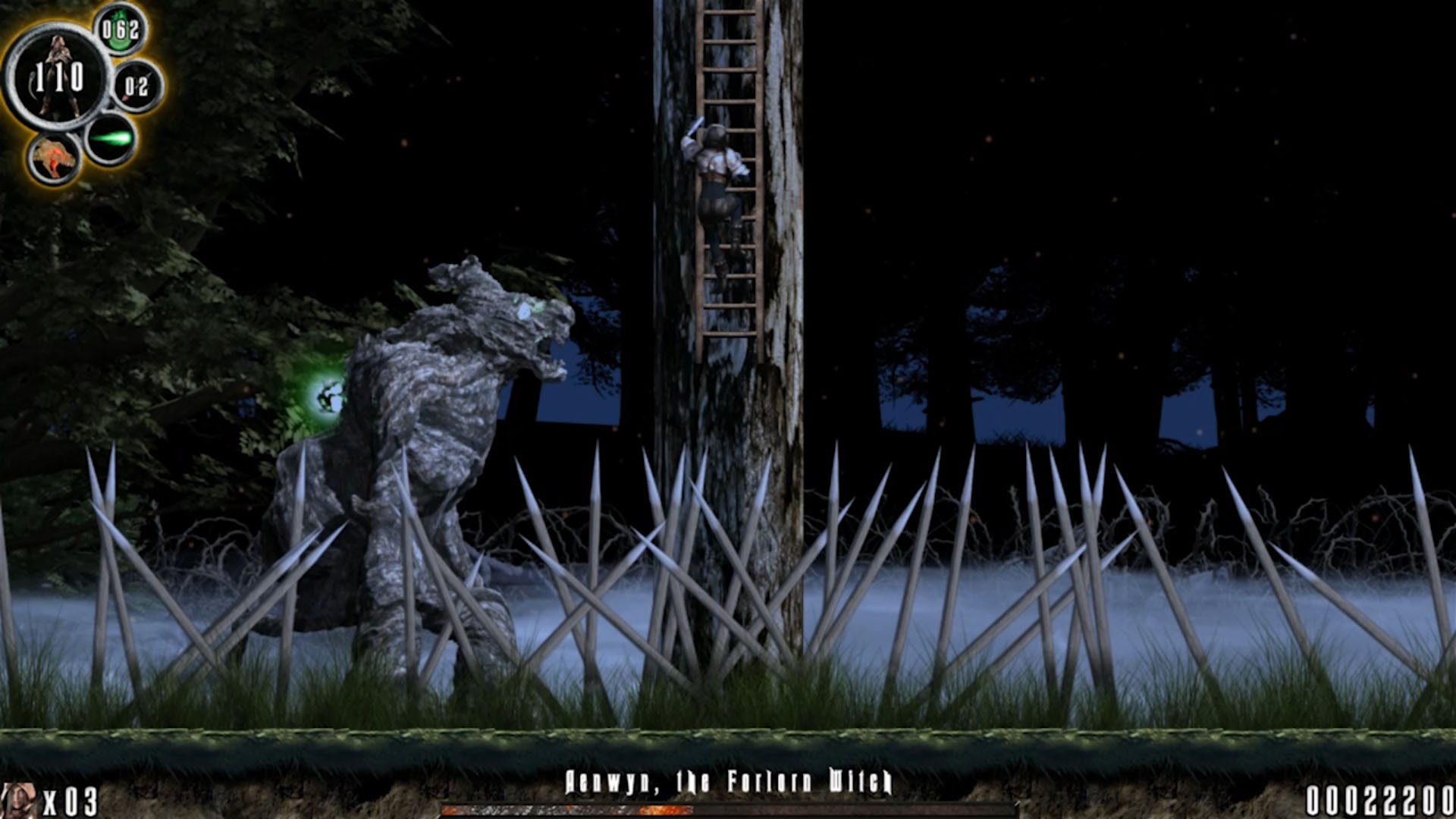 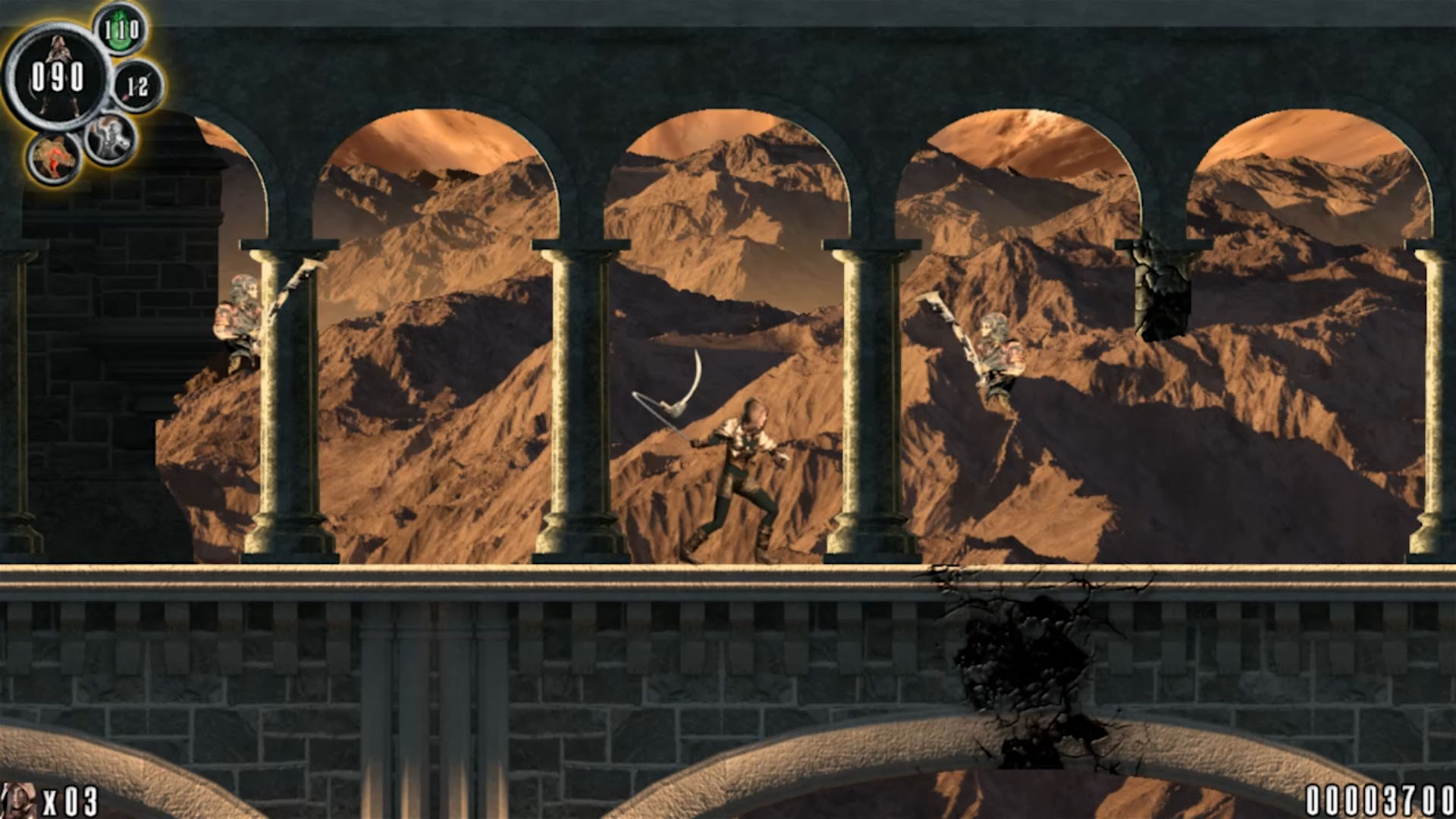 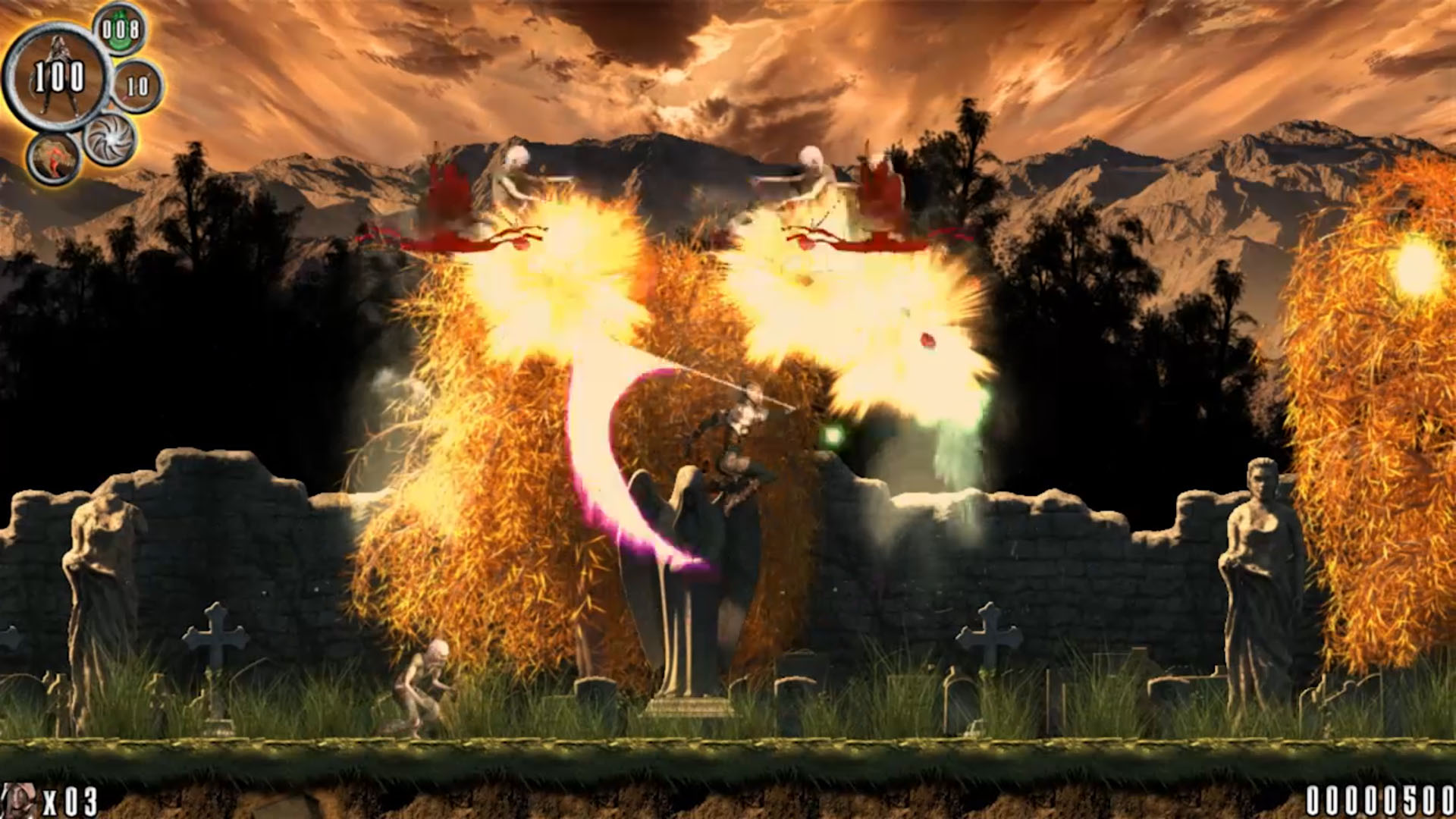 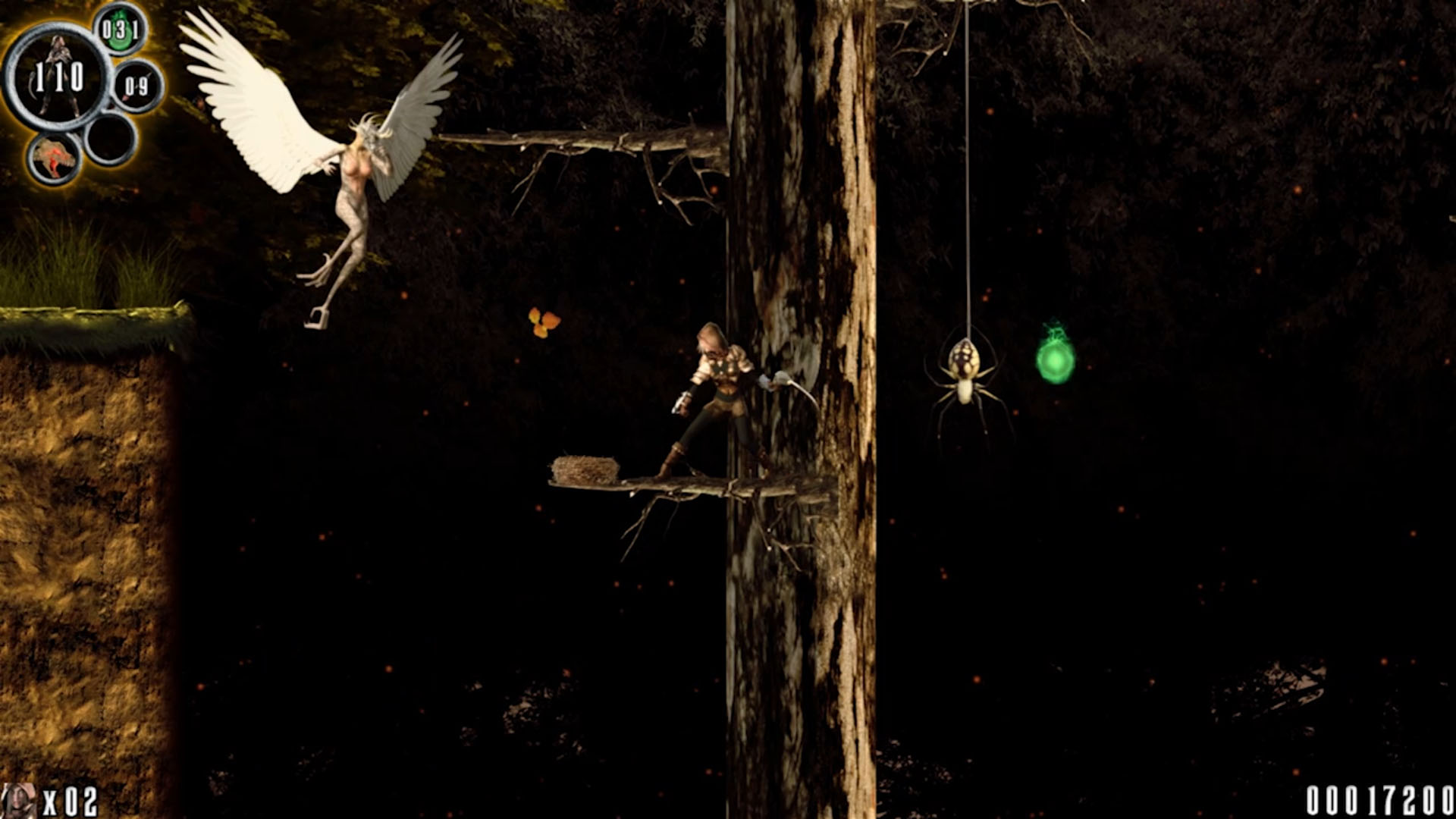 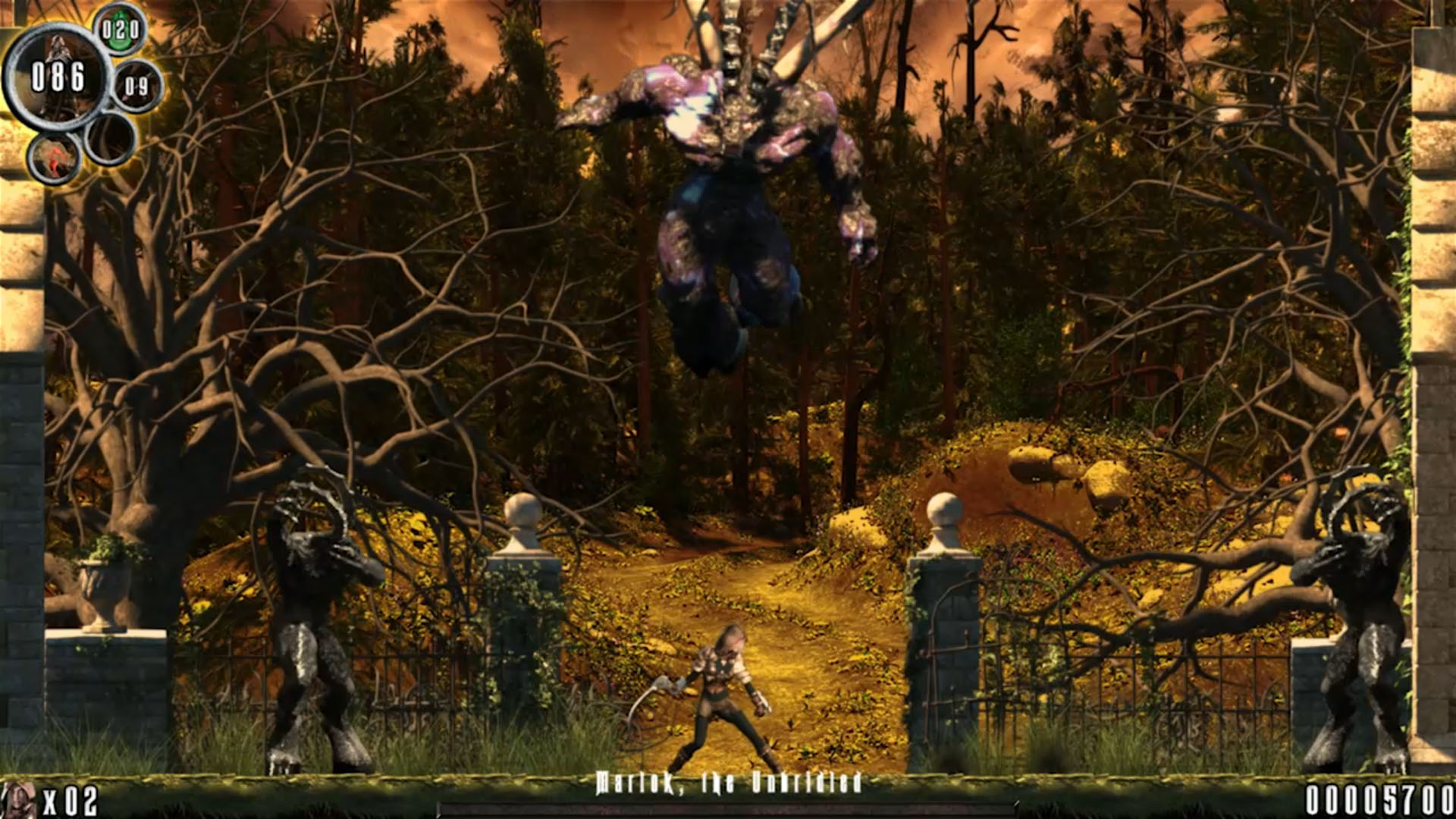 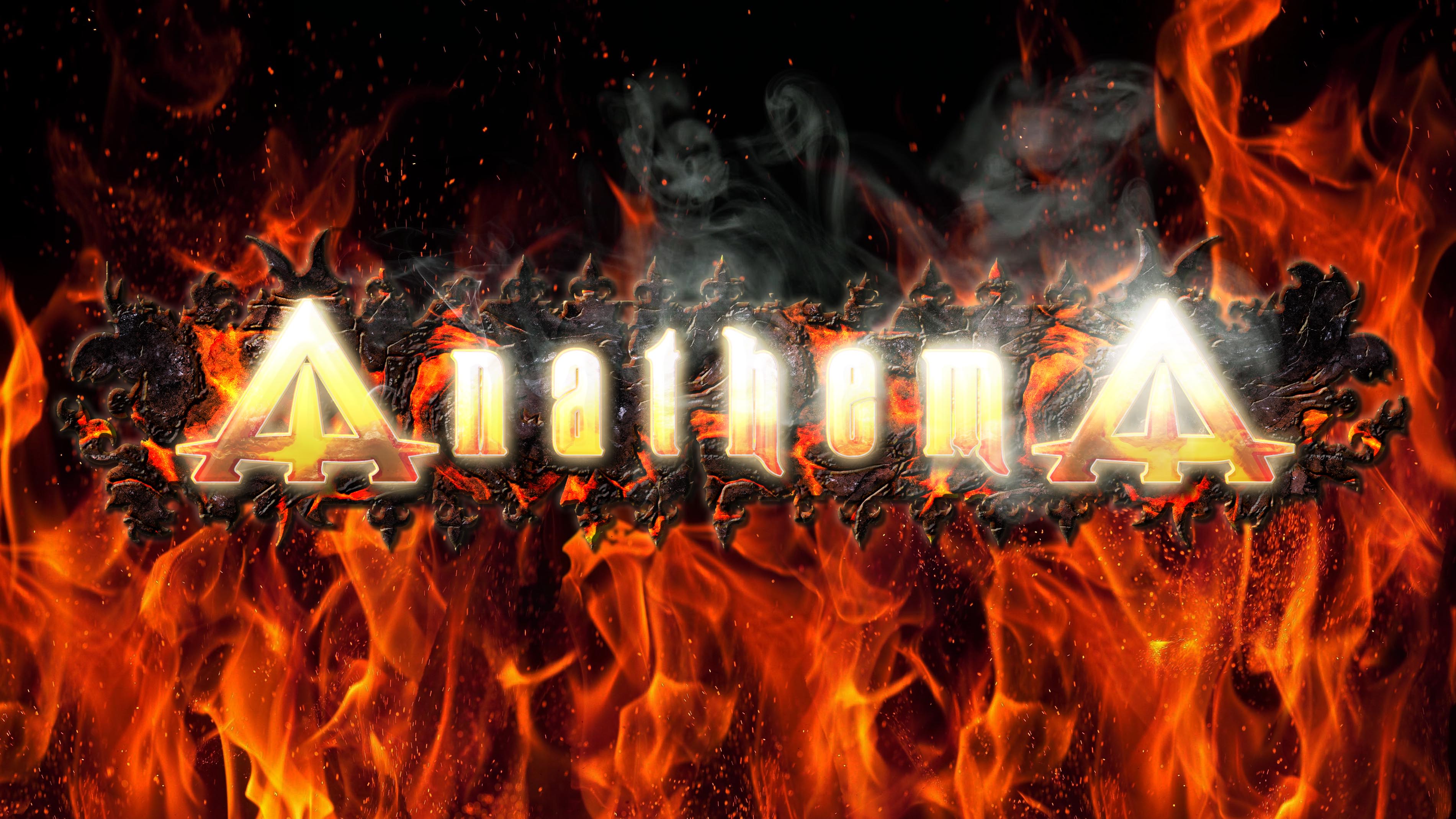 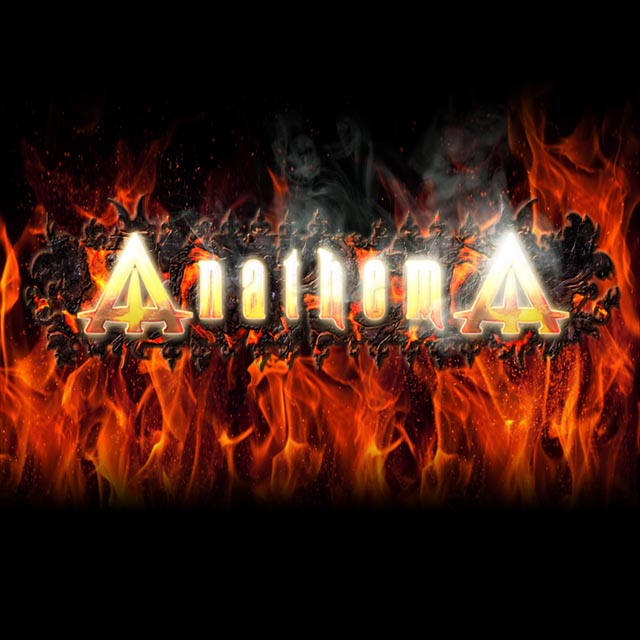 Esperware Interactive allows for the contents of Anathema to be published through video broadcasting services for any commercial or non-commercial purposes. Monetization of videos created containing assets from Anathema is legally & explicitly allowed by Esperware Interactive. This permission can be found in writing at https://www.indiedb.com/games/anathema/presskit.

Boilerplate
Esperware Interactive is committed to maintaining the reputation that the video game industry once had for a fun, mesmerizing games that enrapture the mind. We focus on a variety of platforms such as Windows PC's, Android smartphones and tablets, iOS devices, HTML5, Flash, Xbox 360 & OUYA consoles.