A-mazing Ants is a retro style maze game with over 250 single player mazes and 30 two player mazes . And if that is not enough a full level editor so you can build your own mazes. Also the game has a great retro feel with an awesome soundtrack

OBJECT OF THE GAME

The object of the game is to move your ant to the finish line but standing in the way are the enemy ants. You can attack the ants with your player ant but your odds of killing the ant are at best 50/50.
When you do kill an ant though you are awarded a life but when you die you lose a life so it balances out.
You can also build tunnel blocks to either (A)block the path of the enemy ants (B)Protect your newly activated allied launcher and (C) help steer your ants in the right direction. 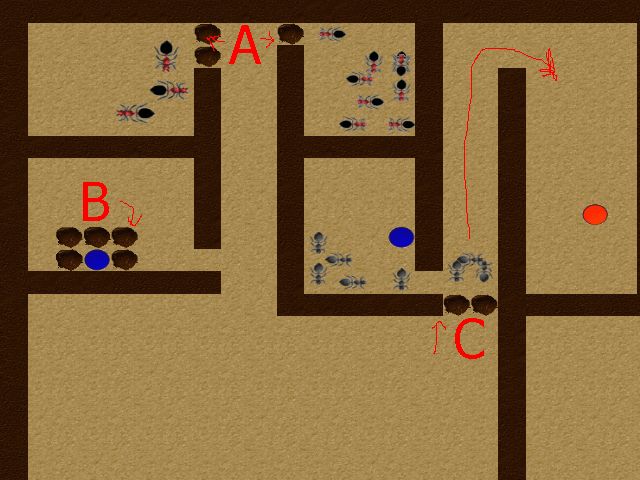 Launchers
Enemy ants emerge from what are called Launchers. These Launchers produce ants constantly so the maze will fill up with ants. On some mazes you will have your own allied ant launchers which will produce ants that will help you complete the maze. 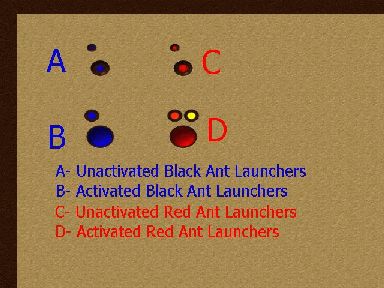 There are some powerups available to give your player ant a boost these are located on the mazes or awarded if you kill a large ant. 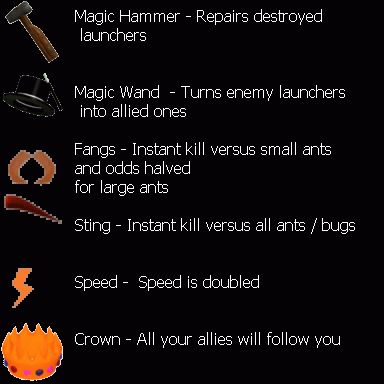 The Homepage for the game is Belowzerogames.ca


Game is available on the following web stores: 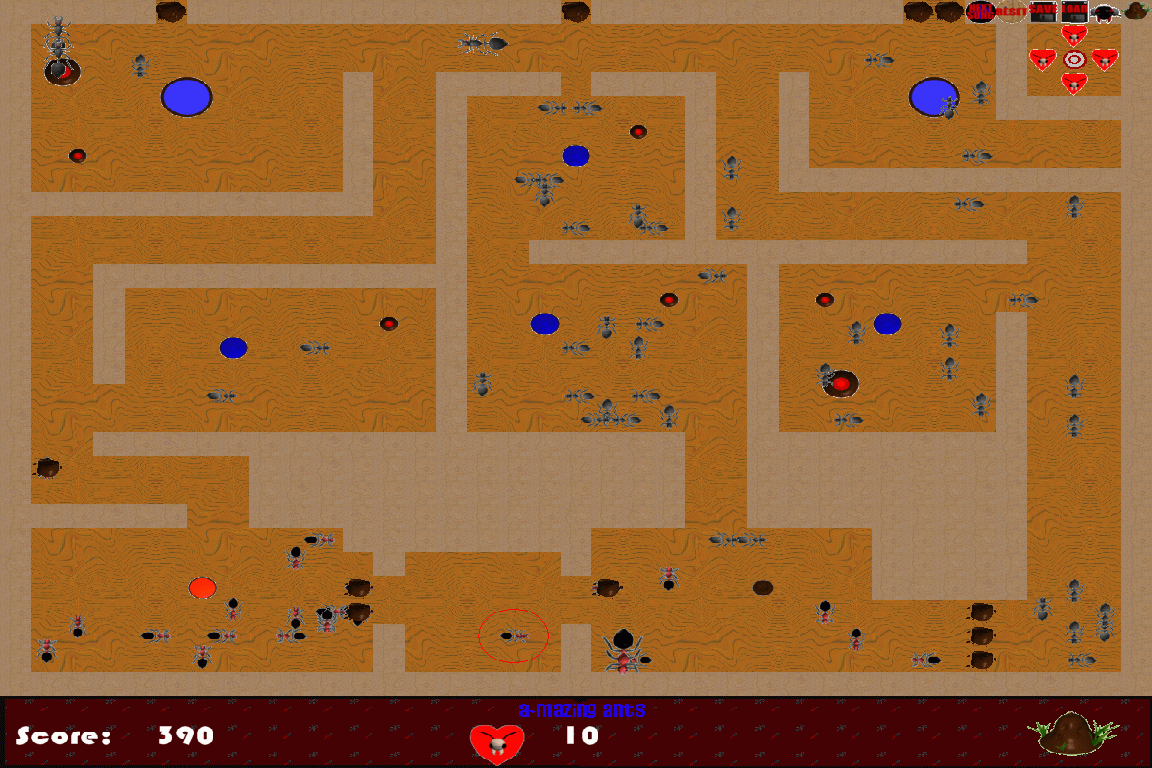 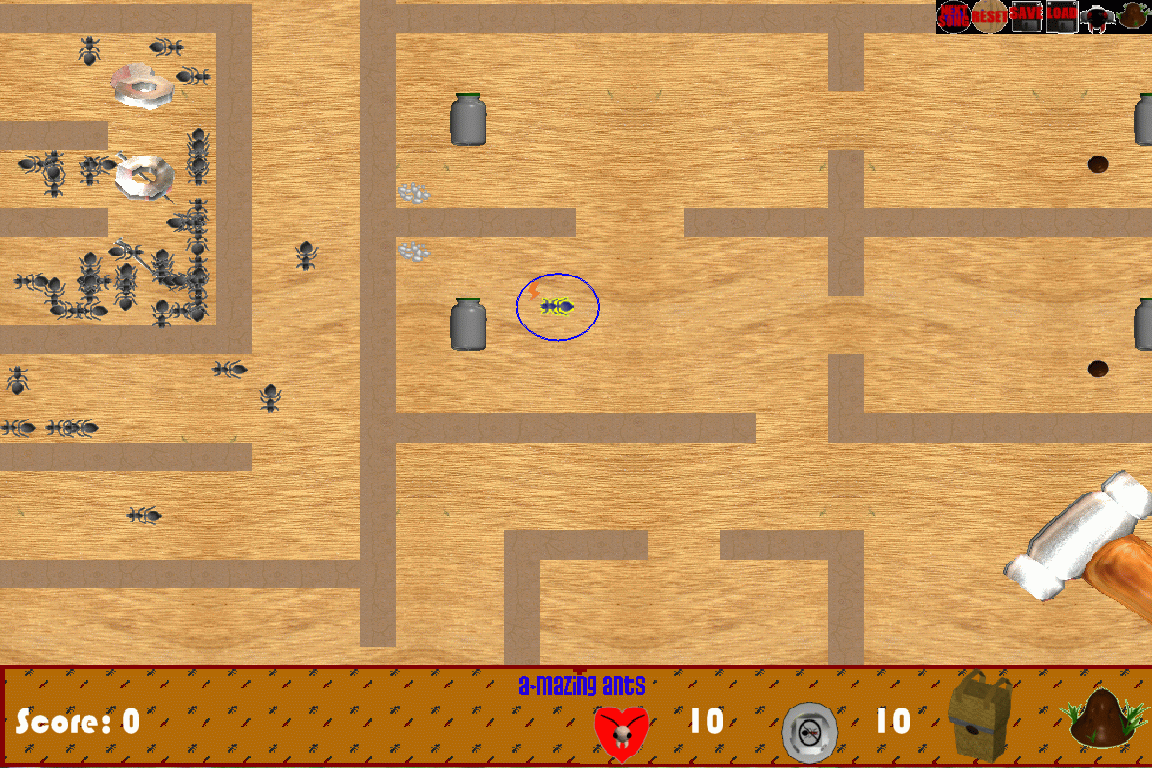 As A-mazing ants was built with Game Maker 8 I have been busy moving the full version to Game Maker Studio.

A-Mazing Ants has seen some updates and improvements since the beginning of the year. This is because at long last the game was reviewed by a couple of...

With Christmas fast approaching Below Zero Games has put together a special edition Christmas themed demo free to download.

Multiplayer Option In The Works

This is the latest demo of A-mazing Ants , I made a few bug fixes from the last version.

This is a newer version of the Studio Final demo I just updated today with some updates to the HUD and menus . Also instead of a high score table just...

To use just unzip and run the game there is no installer. This is something that I worked on during the development of Amazing Ants it is a Lan Version...

This was a promotional demo I made last Christmas shortly after the release of my game. It contains 10 extra festive mazes.

Amazing Ants is an indie title by Below Zero Games. This is the games demo to install simply unzip and run the installer. The demo includes both single...

I added my game on :) Mangotron.com

Hi Andy. I see your game has been in the top 100 this last while. I still think it has promise, with a little tweaking.

It's very encouraging to see the visitor count here I would love to see more folks download the demo especially the Studio Final Demo which is the newest one.

I think my haircut is amazing, and feel it could encourage a trend.

Have a great 2014 everyone and watch out here for my new game!

Merry Christmas, Andy and all the best in the new year. 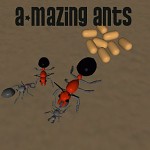 Search for the Golden Gorilla Arcade

Back to life 3 Arcade