Version 7.51 of Alien Arena has been released, featuring a number of optimizations that resulted in a major performance boost, plus bugfixes and three revamped maps!

Version 7.51 of Alien Arena has been officially released! This latest version of the standalone, open source FPS game features a number of optimizations that have resulted in a dramatic performance increase across the board. There were also a number of graphical updates, including a rewrite of the post process effects for pain and heatwave distortions.

Some of the new features for this release include:

We also revamped several maps(dm-violator was actually rebuilt from scratch) and gave them not only a modern visual treatment, but also improved the game flow in some cases were we felt it was needed. Check out the screens below for a taste! 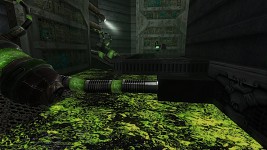 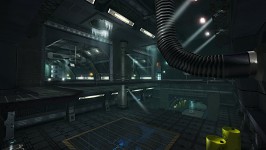 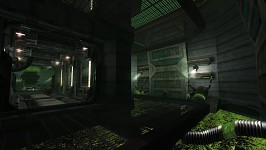 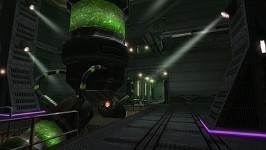 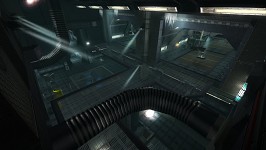 For more information or to join our community visit Red.planetarena.org

No Desura yet though? :(

I'm holding off on trying it till it hits Desura. Looks amazing though!