Akeldama: The Game of Trust

Akeldama: The Game of Trust is a game with a dynamic story that changes depending on if the player is a good leader, builds a sense of trust with the other characters and fulfills his promises.

It's a game about harrowing escapes and dangers beyond your imagination.

It's a game about the human condition and about survival.

You are a survivor.

In Akeldama: The Game of Trust the player is presented with puzzles and a compelling story all within a paranormal atmosphere.
The object of the game is to escape the house alive. How you do that will affect the other characters, thus changing the story.

Right now my objective is to create a half-hour long game with hours of content. It will take multiple playthroughs to get all of the details out of it.

You can watch me on IndieDB or head over to my blog at Emersonsmithdesigns.com which is updated multiple times each week.
Or you could follow me on Twitter @wolfbrother9393 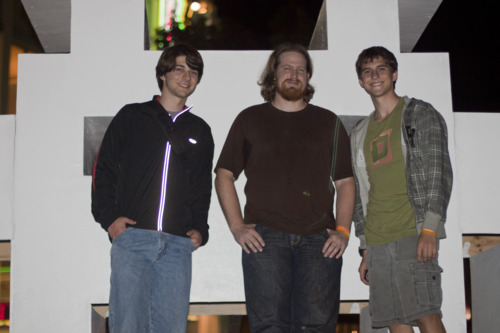 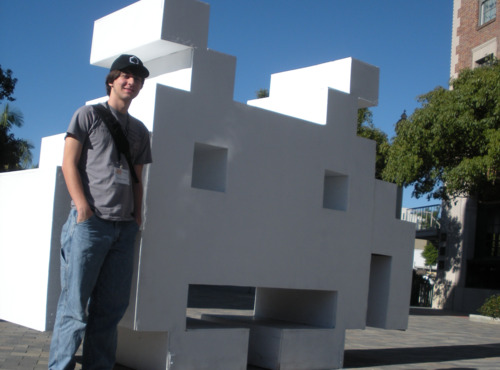 Wow. I’ve been gone for too long. Let me give you a quick update on Akeldama and my life right now.

Akeldama is still in development and turning out to be a far deeper experience than originally planned. This is in no small part due to Jonathan Blow. 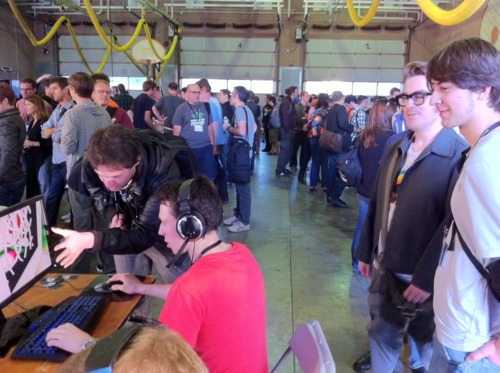 This year I attended my first game conference: Indiecade. There I met a lot of fantastic people and I can’t even begin to list them now. To name a few: Sam Farmer and Asher Vollmer of Colabgames.com, Alexander Bruce of www.antichamber-game.com/, Phil Fish of Polytroncorporation.com, Paul Sottosanti of Interestingchoices.com, Jonathan Blow of Number-none.com, Anton Riehl of Antonriehl.com and Aaron Jacobs (I don’t know if he has a website. Sorry Aaron!!!). It’s an injustice to list anyone because I know I can’t name them all but I hope that if you haven’t heard of them you would check out their fantastic work. 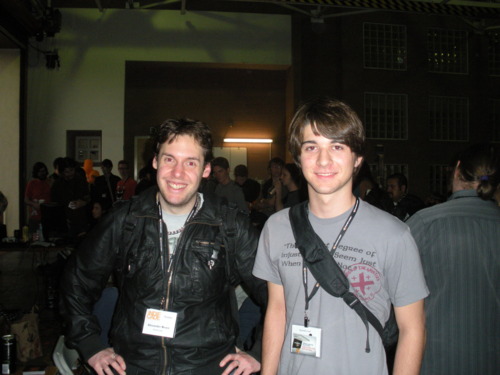 Anyways, after submitting my game to Indiecade, getting rejected and receiving my criticism, I only became even more convinced I was on to something.

Jonathan Blow gave an excellent lecture titled “Designing to Reveal the Nature of the Universe”. Once again, by only mentioning his discussion I feel that I’m not giving the other speakers proper praise because the whole weekend was excellent, it’s just that I felt I could apply what I learned from Blow’s speech more directly to what I was immediately working on.

Jonathan Blow gave eight main points, or what he called “virtues of game design”. They were as follows:
1) Aim toward the richest space (or the space with the most consequences)
2) Completeness of Exploration (are there consequences I missed? Always aim for completion, even when not fun)
3) Surprise (maximize the information packaged in what the developer delivers) by combining game mechanics
4) Lightest Contrivance (to both mechanics and level design)
5) Strength of Boundary (around the space of consequence)
6) Compatibility of mechanics
7) Orthogonality of mechanics
8) Generosity

Blow emphasized that to design good puzzles (because the talk was related to puzzle games but could be applied to any medium in general) you must “look for truth; illustrate it with the puzzle. The resulting puzzle will be more interesting”.

So, don’t force it but remove arbitrary portions and build up the information in the player’s head. Solution implies higher levels of understanding and, “the space around the truth is more important than the truth itself”. 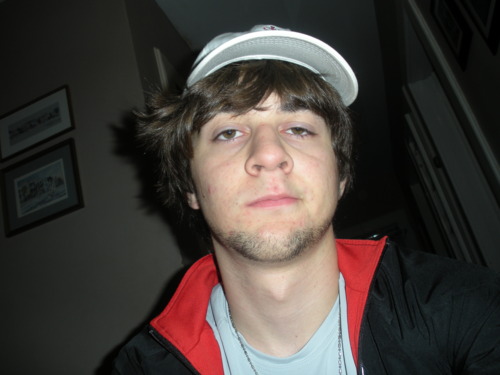 So what do all of these words I’ve thrown at you mean? I’ve simply gone back to my game and all of the stuff I toiled over, all of the battle systems, stealth systems, blah blah blah -- it’s gone! I’m getting rid of it. It’s over!

What I was praised for in my critique from Indiecade was the only thing I really cared about in the first place: what my critic called “reactive storytelling”.

My entire game is comprised of choices made by the player involving simply the space he/she moves around in and the dialogue options he/she chooses. Sounds shallow, I know, but here’s were the depth comes in (another amazing panel at Indiecade by Paul Sottosanti and Chris Hecker) : the depth is in the characters. 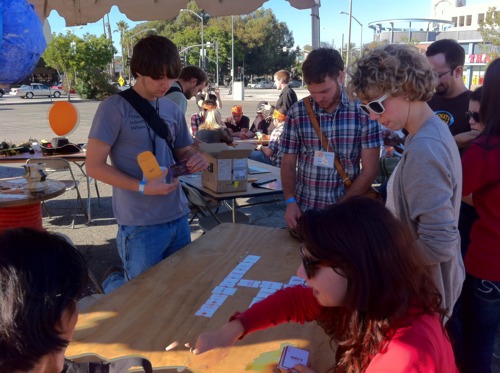 I’ve researched and created real characters and the purpose, originally and now refocused, was on them the entire time and the way that decision the character made would affect them.

I was always inspired by Aaron Reed’s interactive novel Blue Lacuna because the character’s seemed to react in a way that was very human and very real. This is what I wanted to acheive in Akeldama and Jonathan Blow helped me see that I was trying to make it “fun” by adding in meaningless mechanics that didn’t uphold the true story I wanted to tell.

So now, instead of implementing meaningless silent-hill-esque “find the wall plate and put it in the wall” type puzzles, the puzzle is the dialogue. How can you keep a fragile alliance between so many fundamentally different people with their own hopes, goals, dreams, motivations.

That’s what Akeldama was created for and that’s what it’s going to be.

Thank you for being patient. Now, it’s on the right track.
Thank you Dad for all of your support and helping make sure I was able to follow my dreams this far and thank you for continuing to be behind me every step of the way. 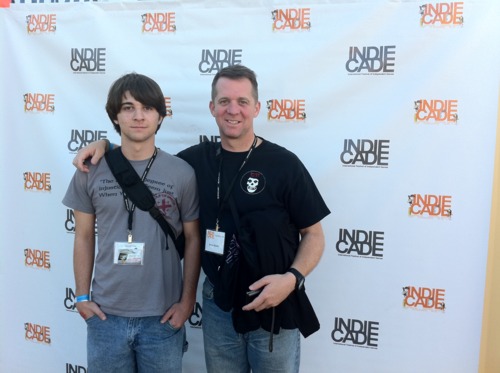 The IndieCade demo has finally been completed!!! This slice of my game is completely playable, without glitches or game breaks (I hope). I will add a...

As IndieCade draws closer so does the completion of my first gameplay demo! I'm really excited. One more week to complete my work.

Progress is happening and progress is GOOD! Here's a list of the most recent changes. If you don't know what it means... good. It means I'm able to give...

Here's my blog post from emersonsmithdesigns.com Check out my latest changelog for Akeldama: The Game of Trust!!!

I love the music and sound effects in this.It amazes me. How do you do this?

I've been using the latest version of MAGIX Music Maker for all of my video and sound editing. I just really like the layout and functionality of the software.
Most of my videos are very grounded in their audio, so I find it very helpful. ;)

Tags
Embed Buttons
Link to Akeldama: The Game of Trust by selecting a button and using the embed code provided more...