Air Missions: HIND is an action combat flight simulator based on the Russian Mi-24 Hind assault helicopter. You will be deployed to the battlefield either on your own or with a friend.

After another few weeks, we uploaded the update for Air Missions: HIND featuring three new campaign missions and the new location.

Missions:
All three missions take place above the new environment Sounteast Asia - Jungle. First of missions is Air Support - allied units are besieged by the enemy and your task is to save them. Second one is about strike to the enemy helicopter base. It's a night strike and you will try to surprise the enemy - the maximum altitude allowed during fly to AO is 60m (200 ft). In last mission you will need to find in the foggy weather the crashed helicopter.

Few other things worth to mention:

WIP stuff for next update:
Next update should be a final content update for Air Missions: HIND - game should finally reach Alpha version. You can expect: 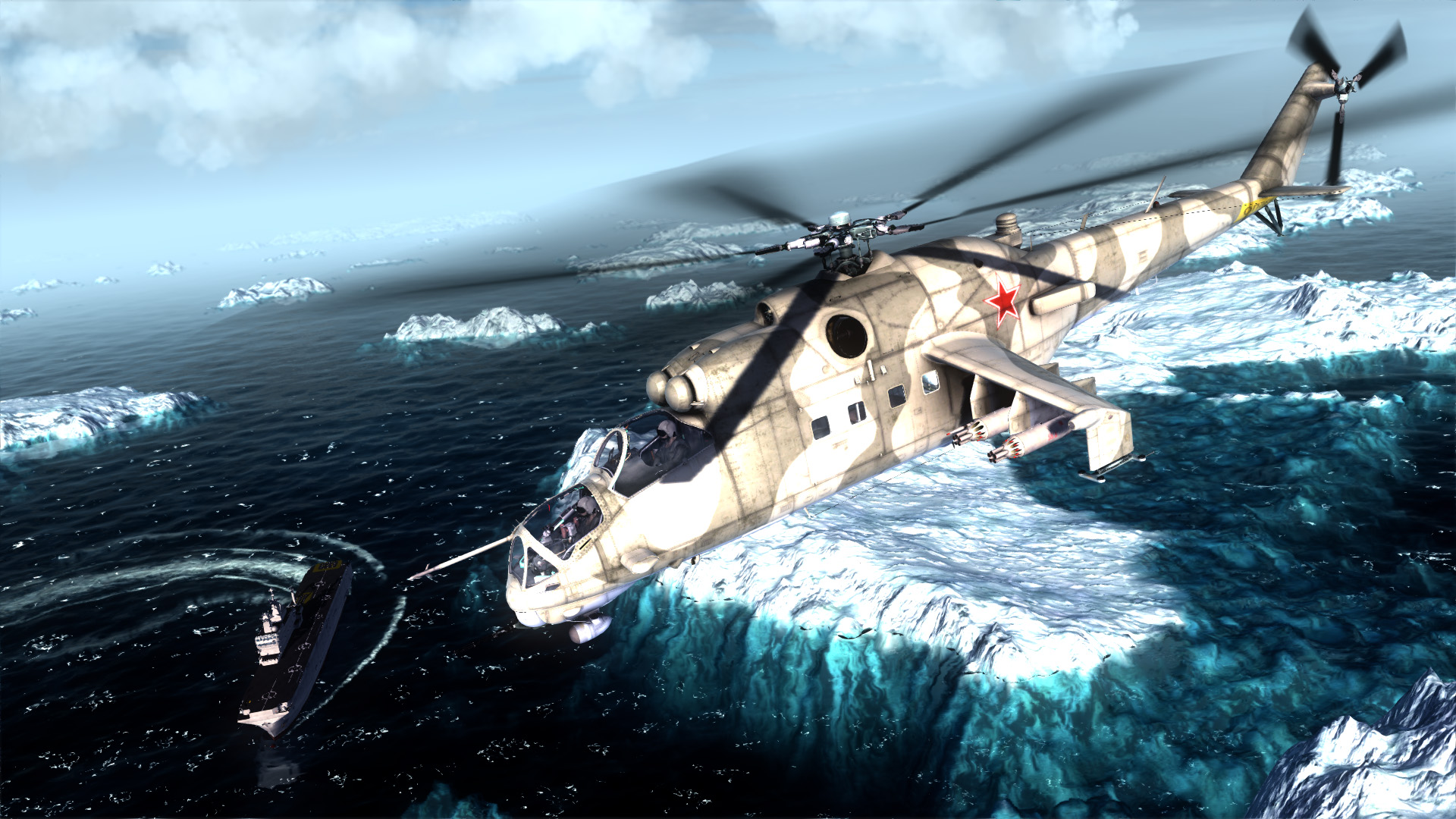 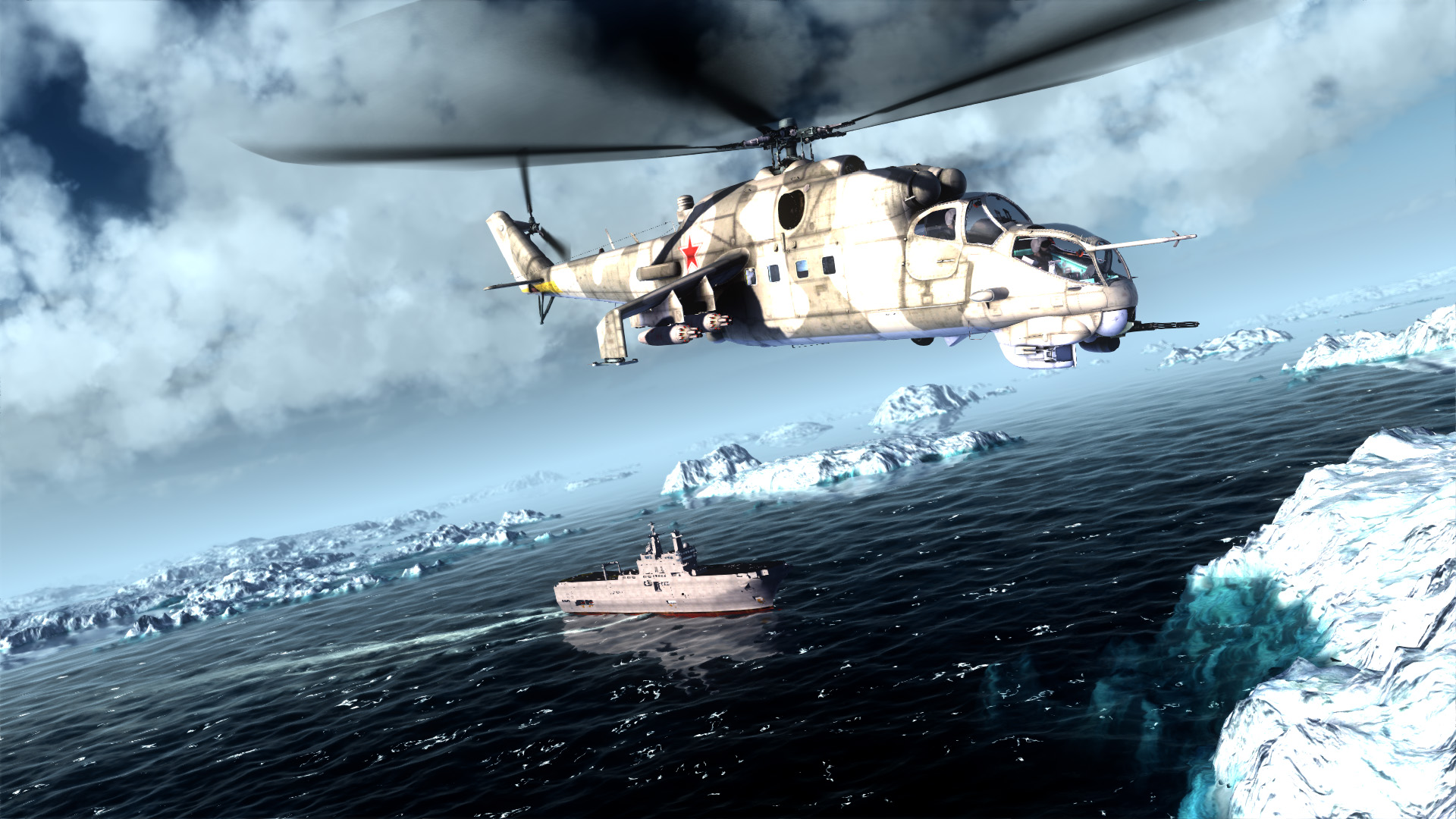