Air Brawl is an arcade dogfighter that focuses on tight controls, crazy weapons and game mechanics that encourages the player to use the terrain to their advantage. The game has been in development for just over 9 months and has its release planned in late Q3 2015 and maybe an early access release before that. Contact me at: Wille.nylle[at]gmail.com

If you like Air Brawl, show your support by giving them a vote in the 2020 Indie of the Year awards

This is the PC Air Brawl Demo made for the kickstarter campaign. 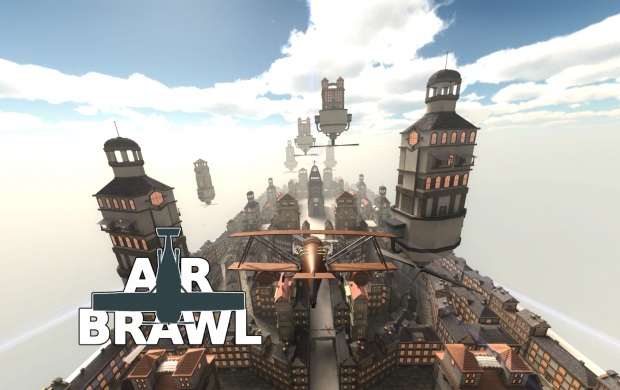 awesome concept. Cant wait to see this evolve into something great

controller support would be really cool. but it looks and plays FANTASTICLY! when i get paid i'll back you some :D