Warfare vendors have arrived! These vendors are near PvP arenas all around the world and sell special items in exchange for badges collected during combat with other players. 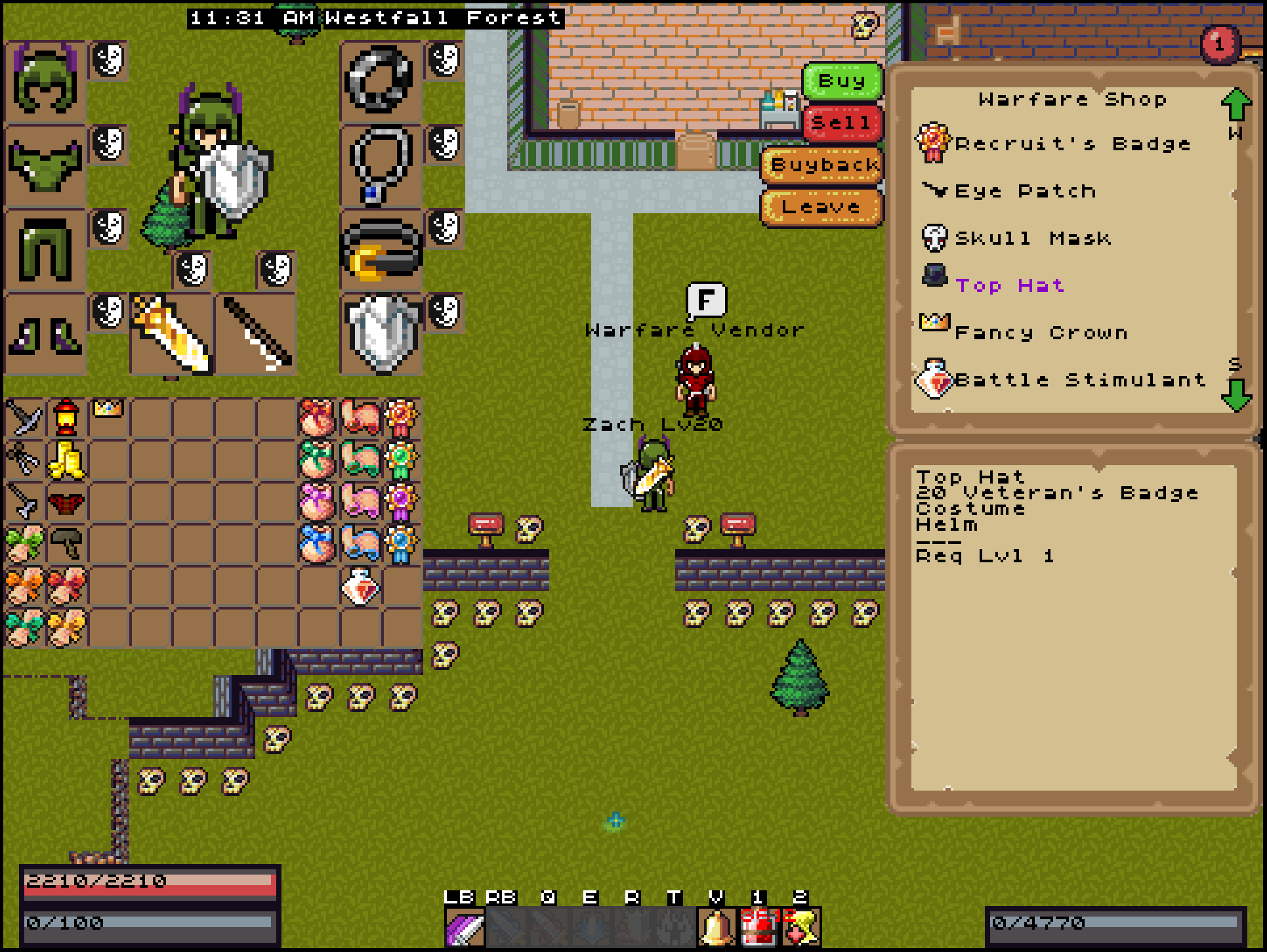 If you find yourself in battle with another player, and you end up victorious, you will be rewarded with a badge of victory based on the level of your foe. 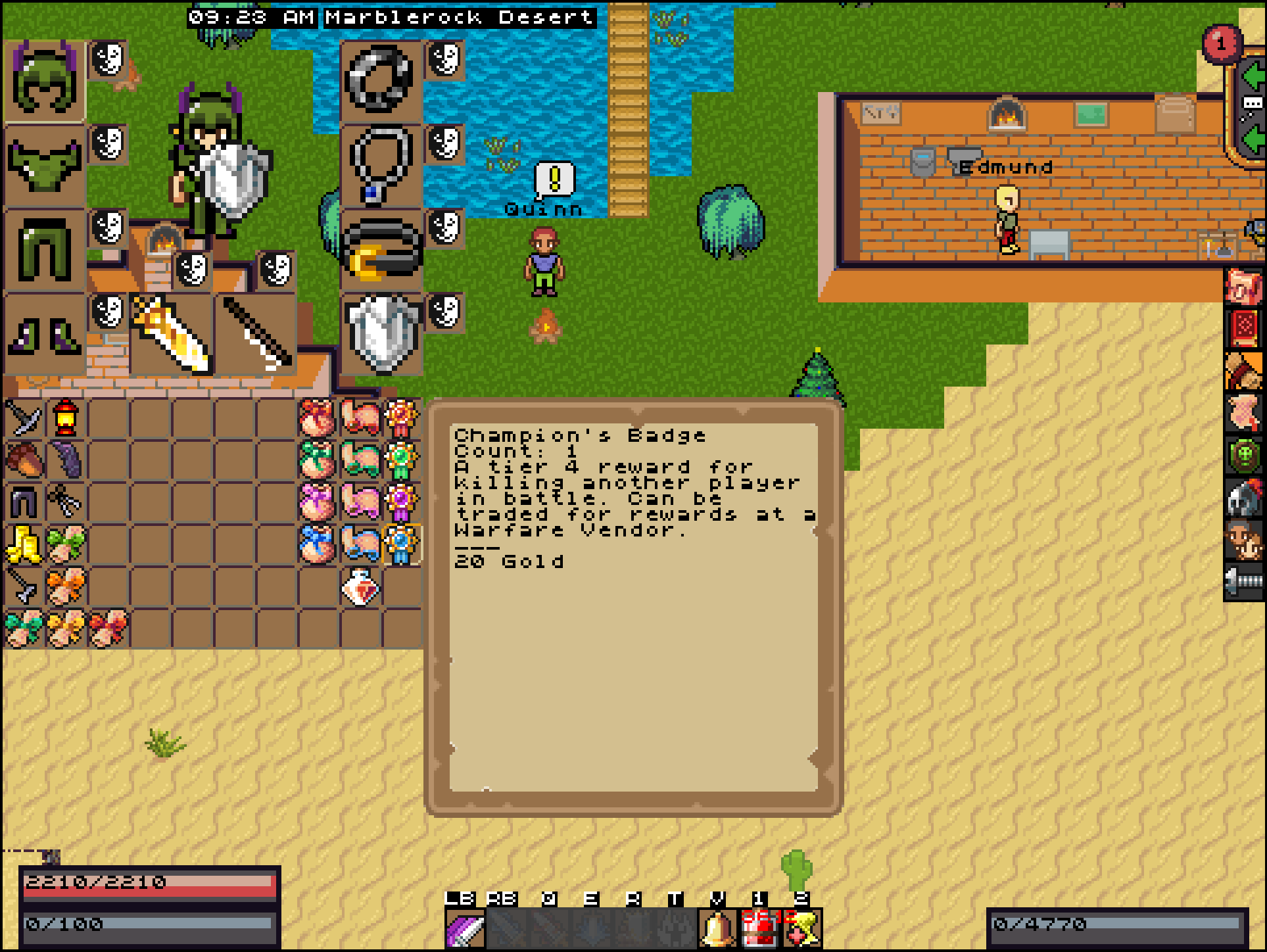 Badges can be exchanged for rewards such as the following 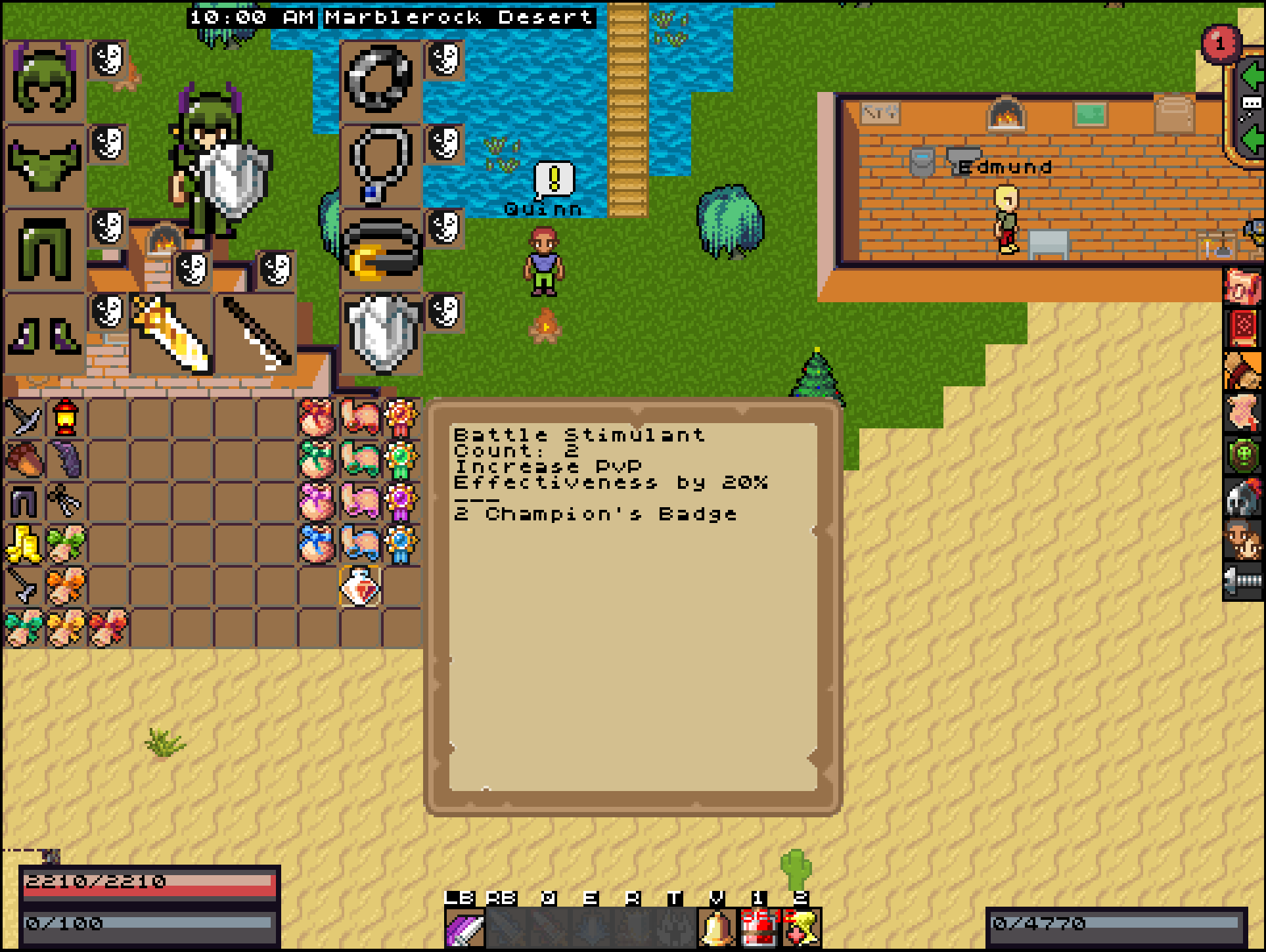 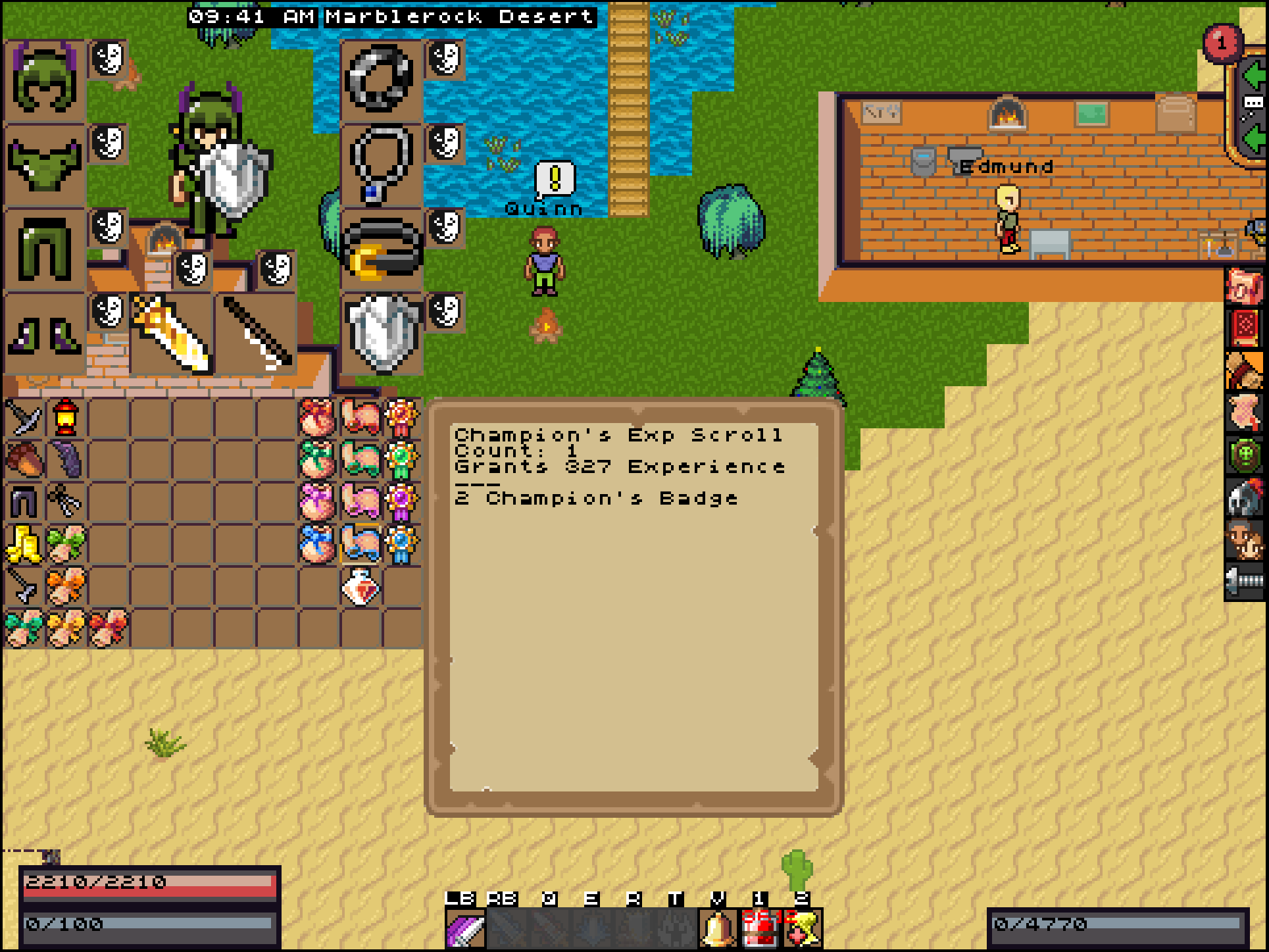 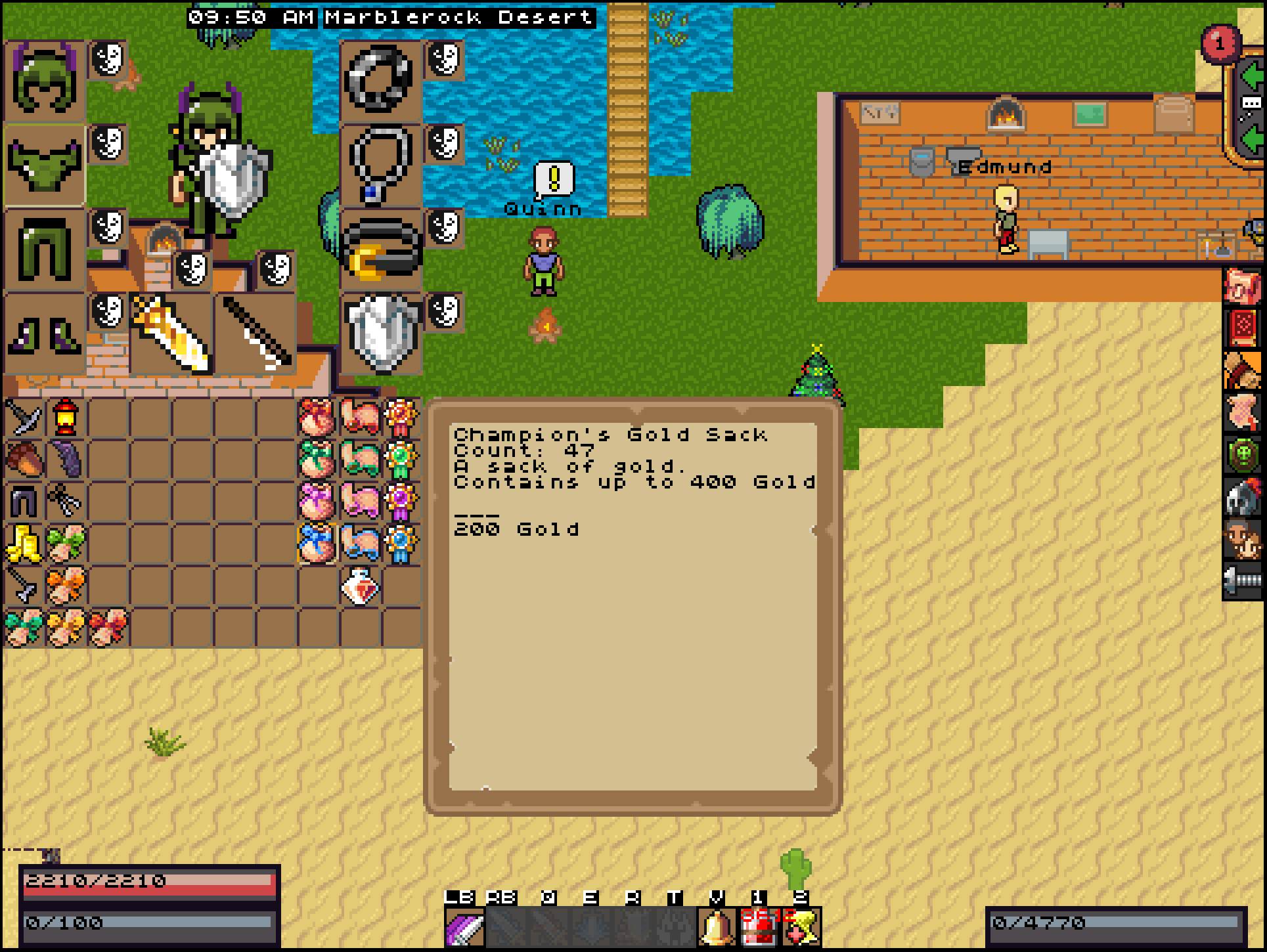 Along with the PvP updates listed above, special costumes were added to the game to reward players for working hard on their professions. For a certain price, shops in Westfall Forest and Glacial Plains will sell these costumes. 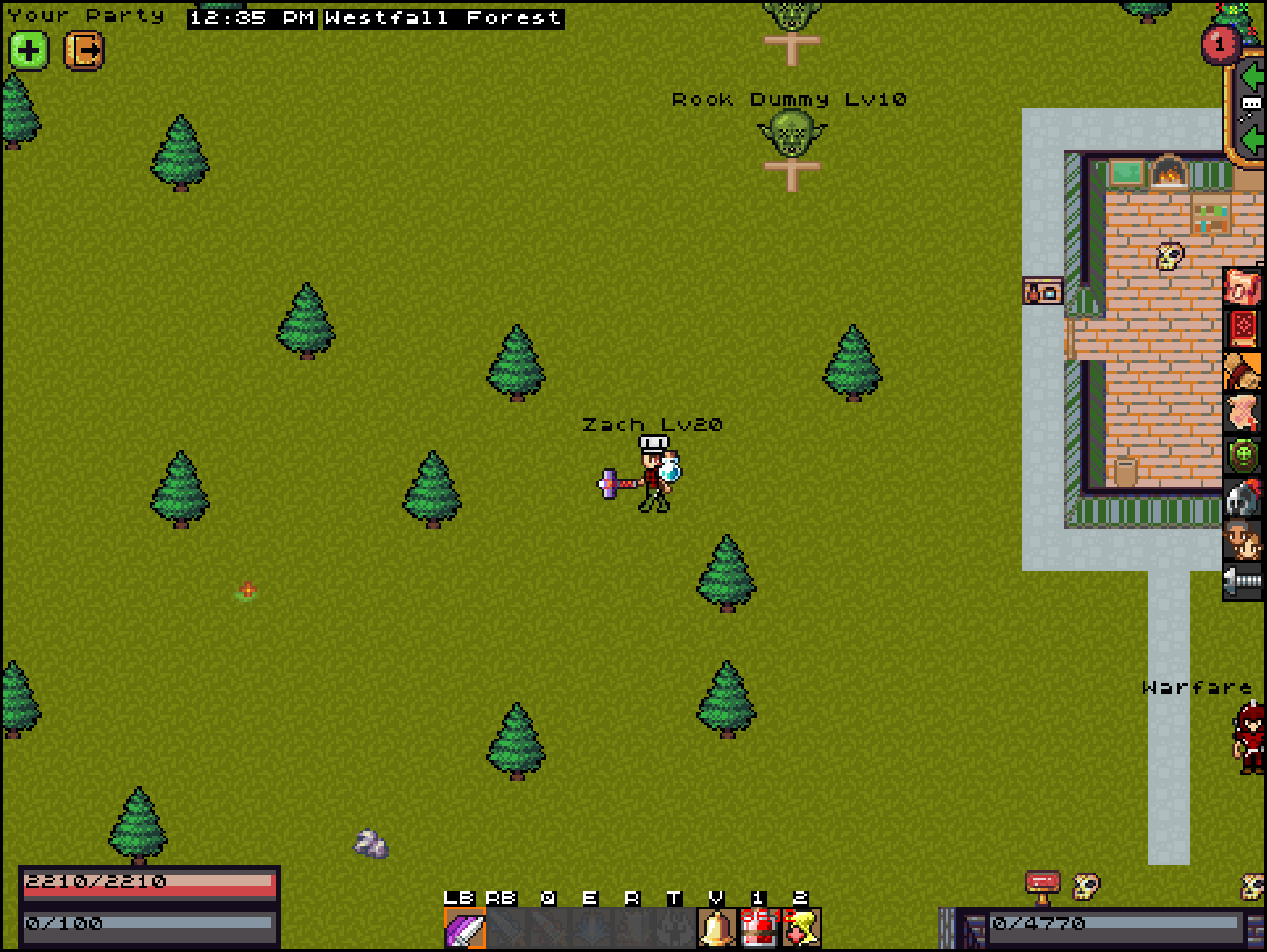 I hope you enjoy this update and look forward to seeing you in game!