Nearly a week after Aetheria's initial release, the first update is now live. This update included changes from several suggestions from players, item additions, and bug fixes. Without further adieu, let's take a look at the update content. 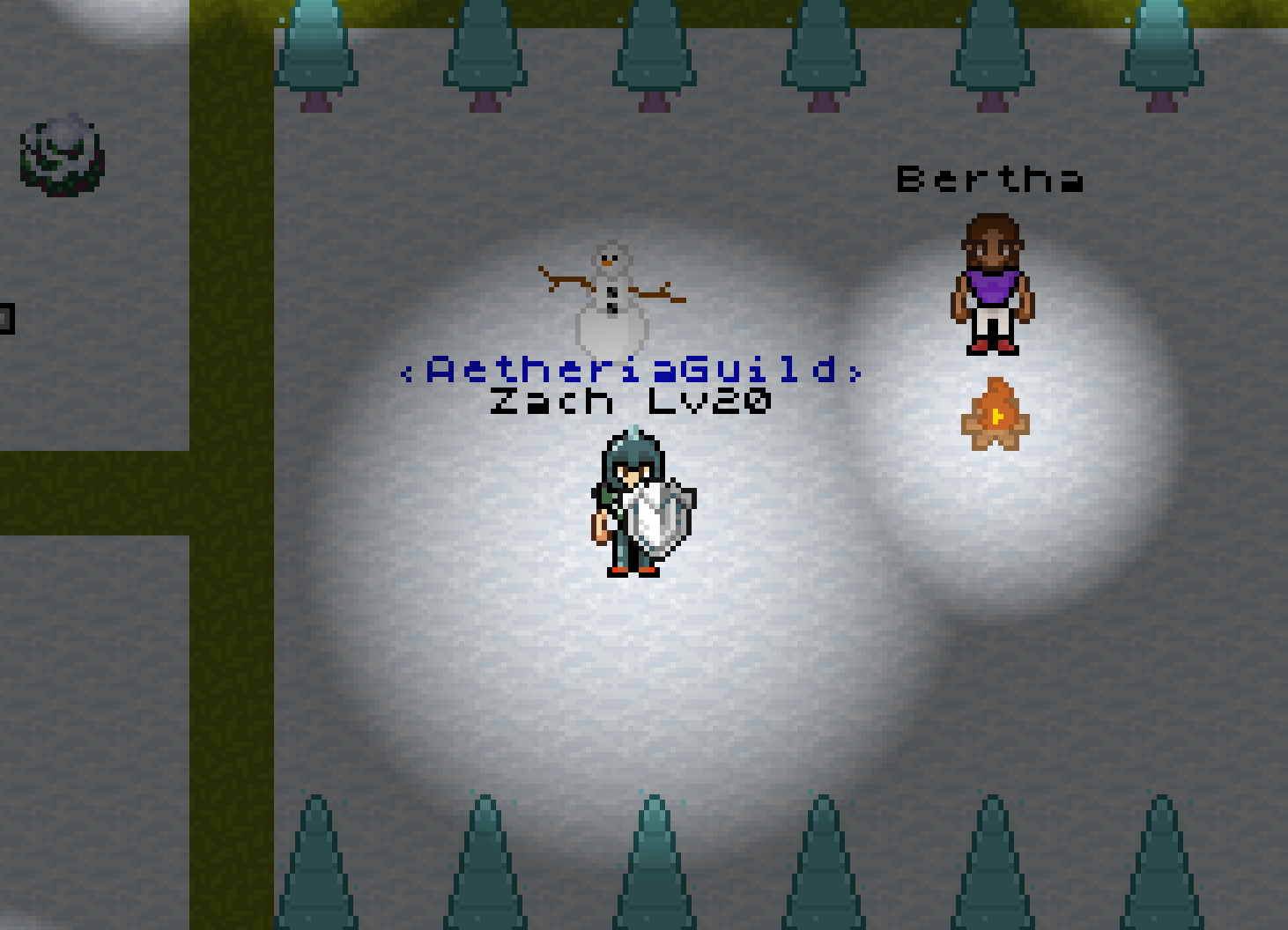 The Grim Reaper now charges players an underworld toll comprised of gold and experience. The services of the Grim Reaper to revive players was previously free but now the free trial is over and he is charging full price. Any time a player dies, the toll will be charged! 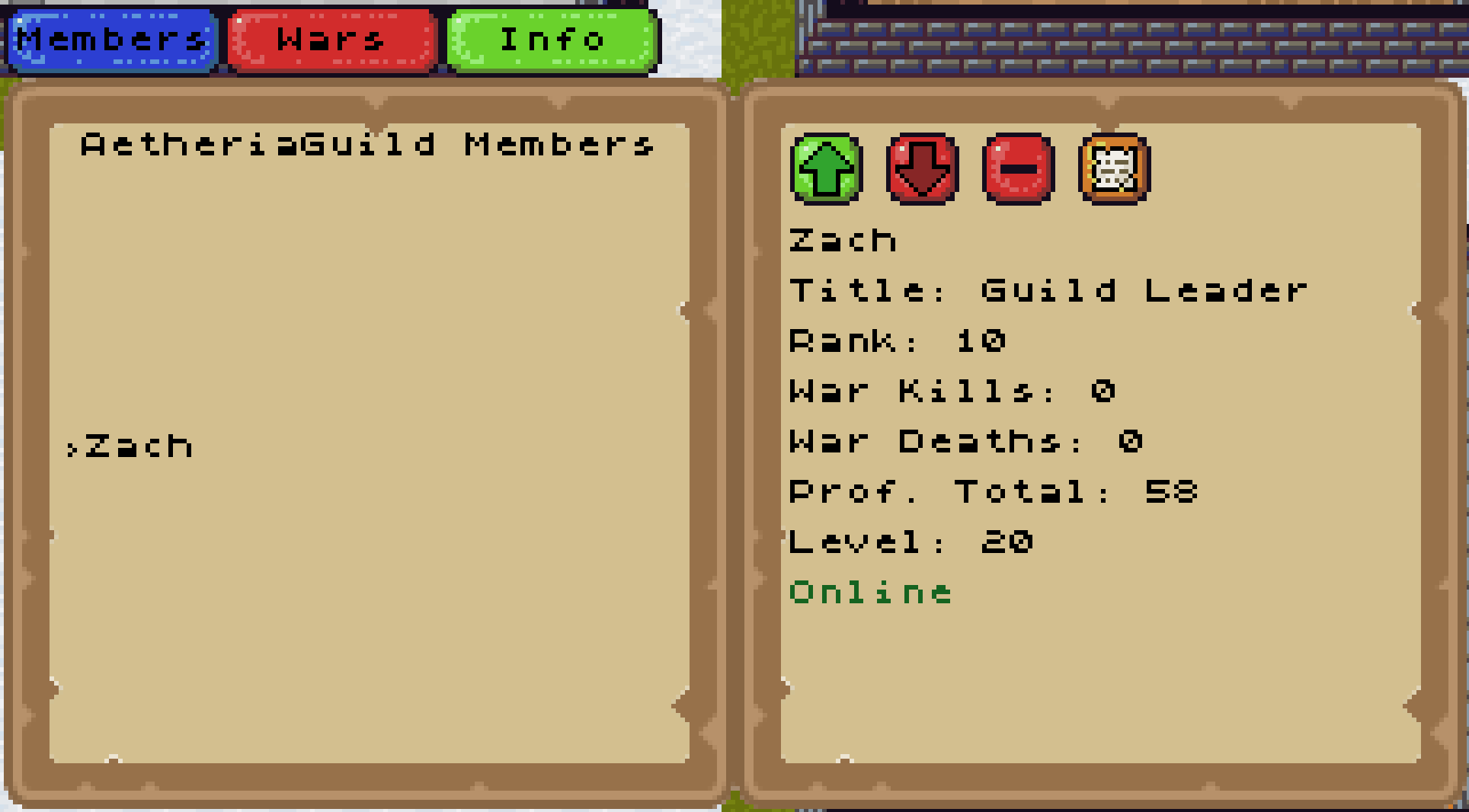 Town portal scrolls are now available at local taverns. These were introduced to assist players in avoiding the new Grim Reaper tolls. Each scroll is specific to the town it is purchased in and can be used anywhere in the world to return to that town. 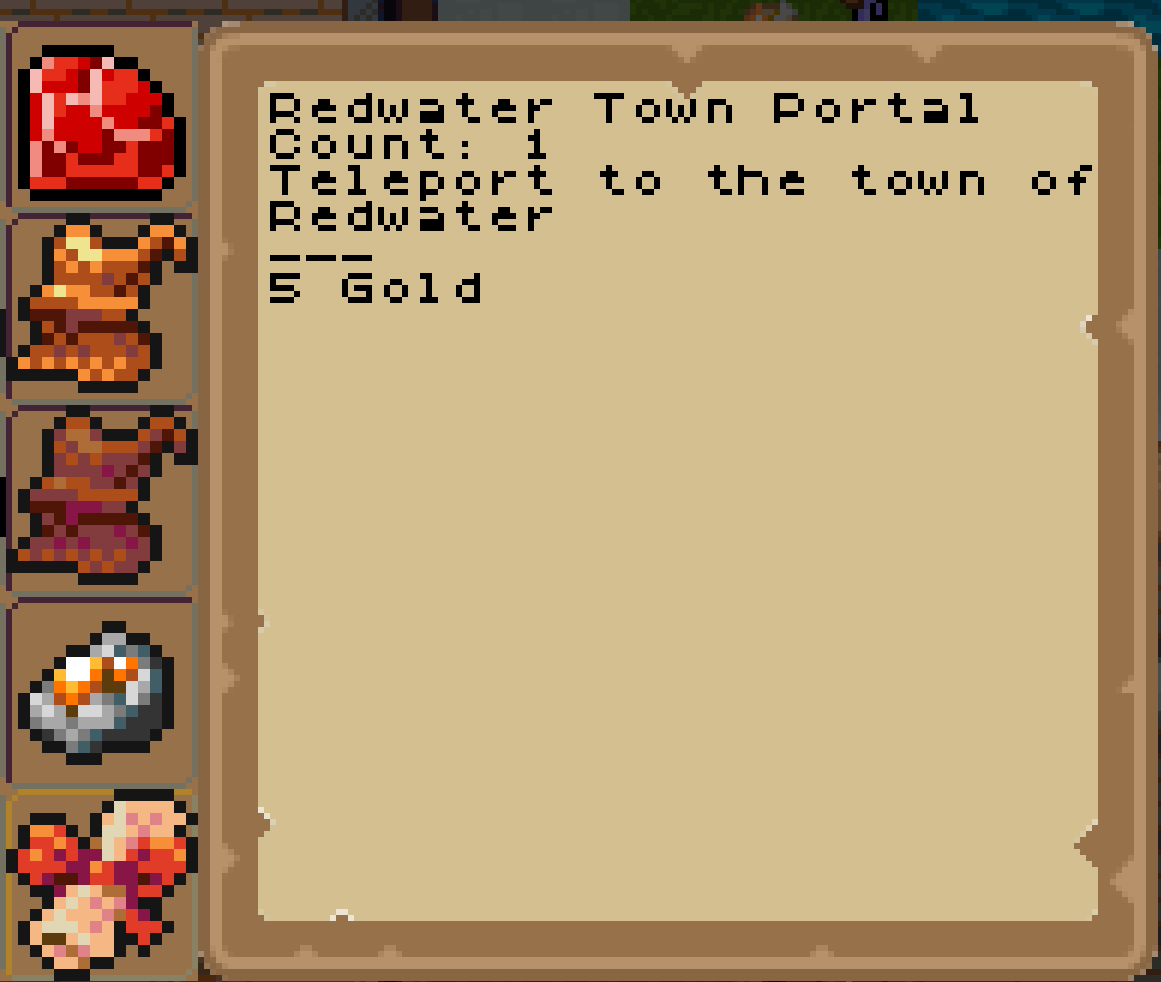 Fish now stack in the player's inventory. Previously fish were taking up too much space in a player's pack so a change was made to make them a bit more compact and stack-able! 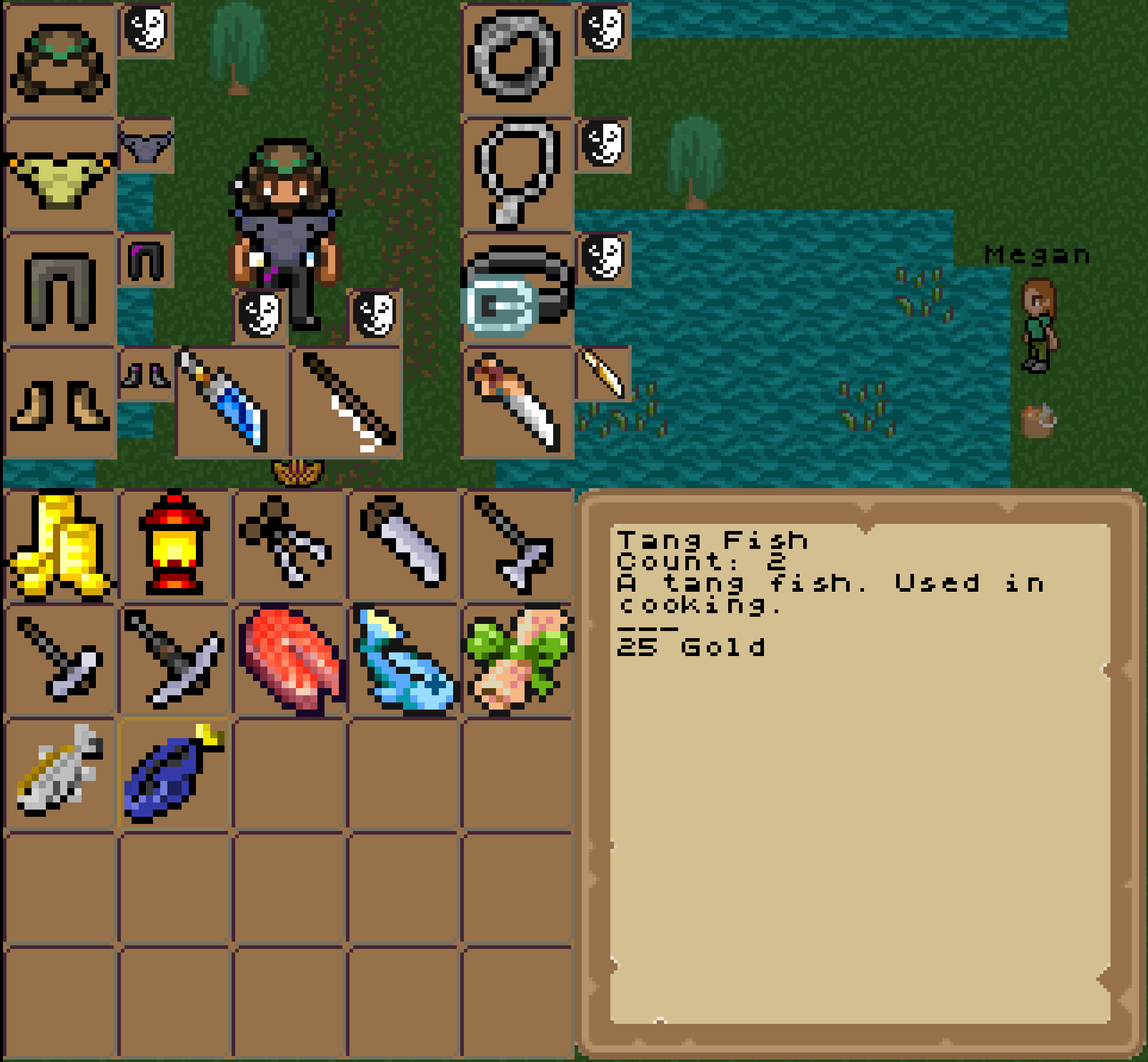 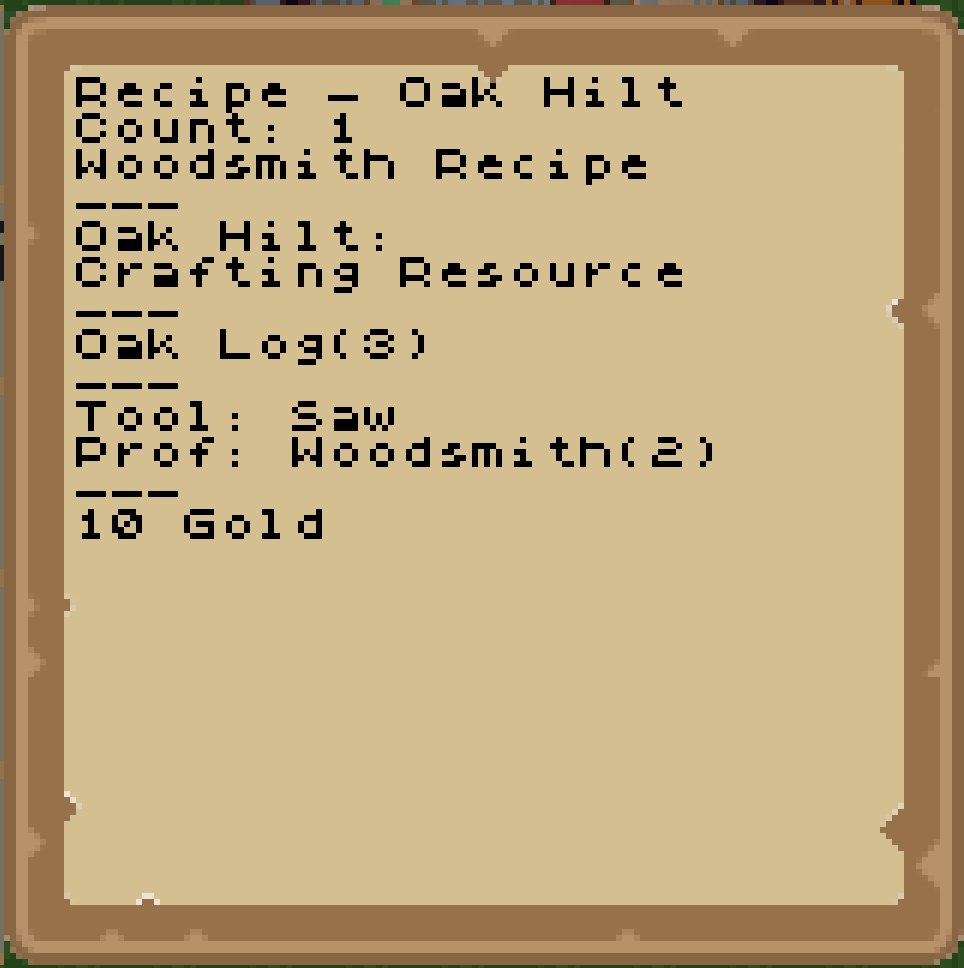 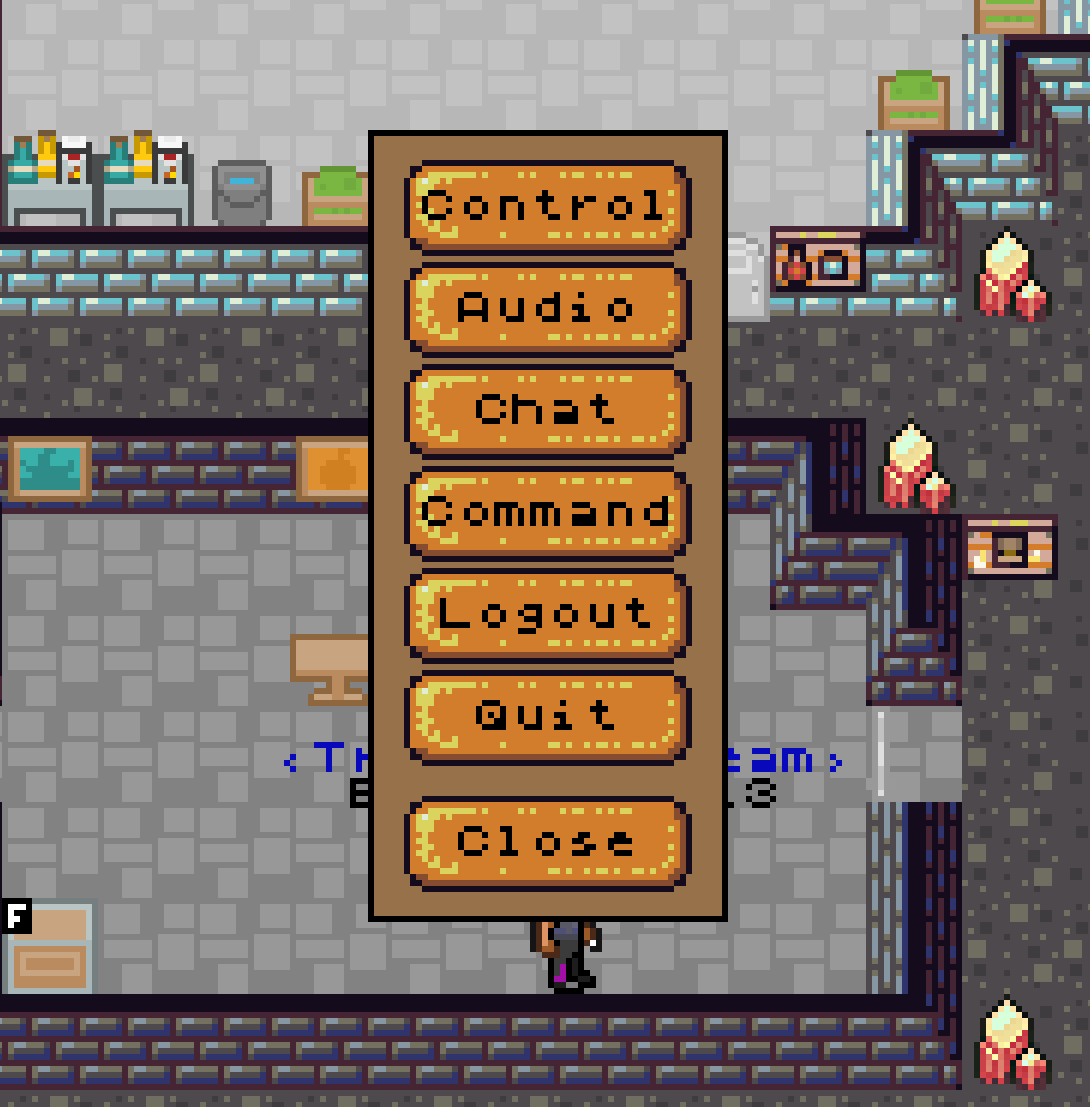 Head over to our download page to try Aetheria's new update today!