Adventures of x'Ar the Explorer 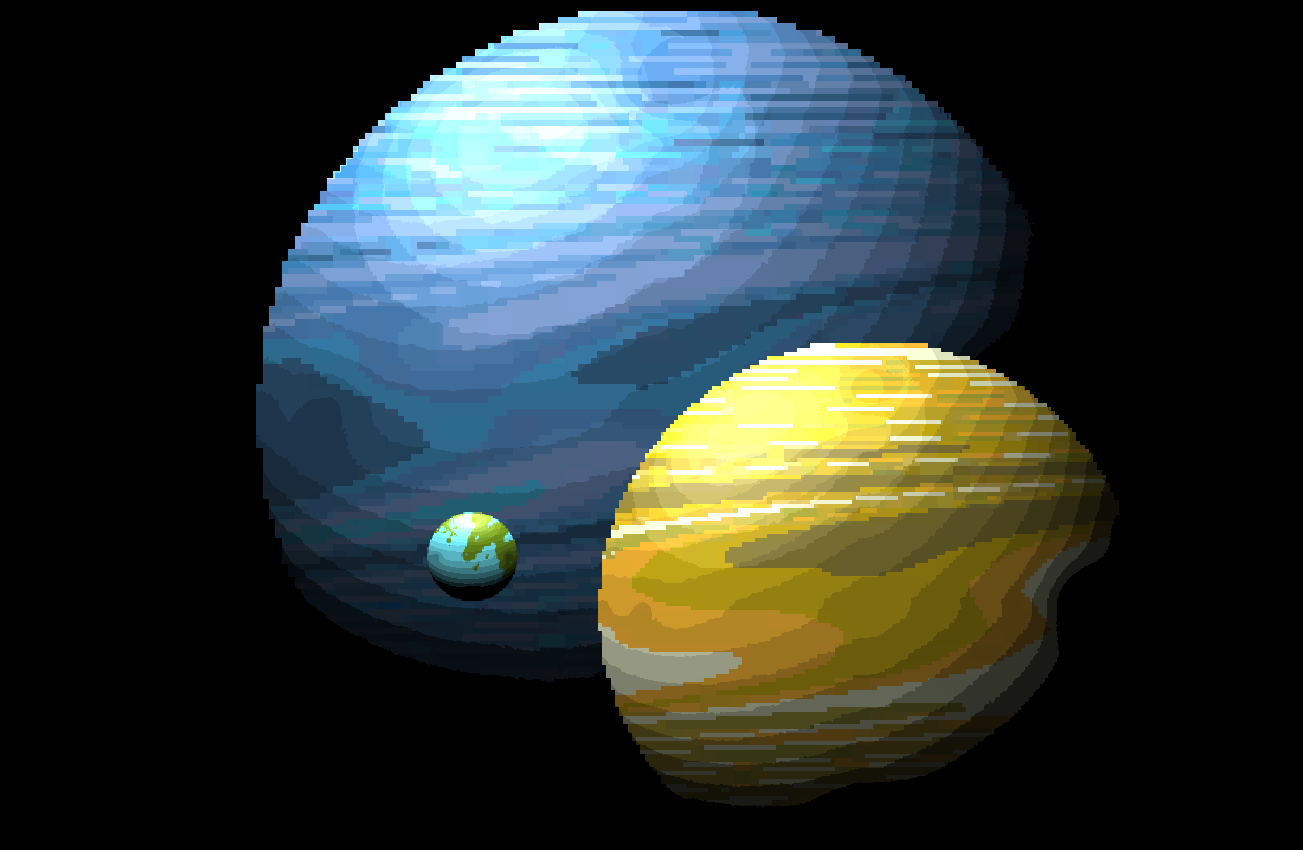 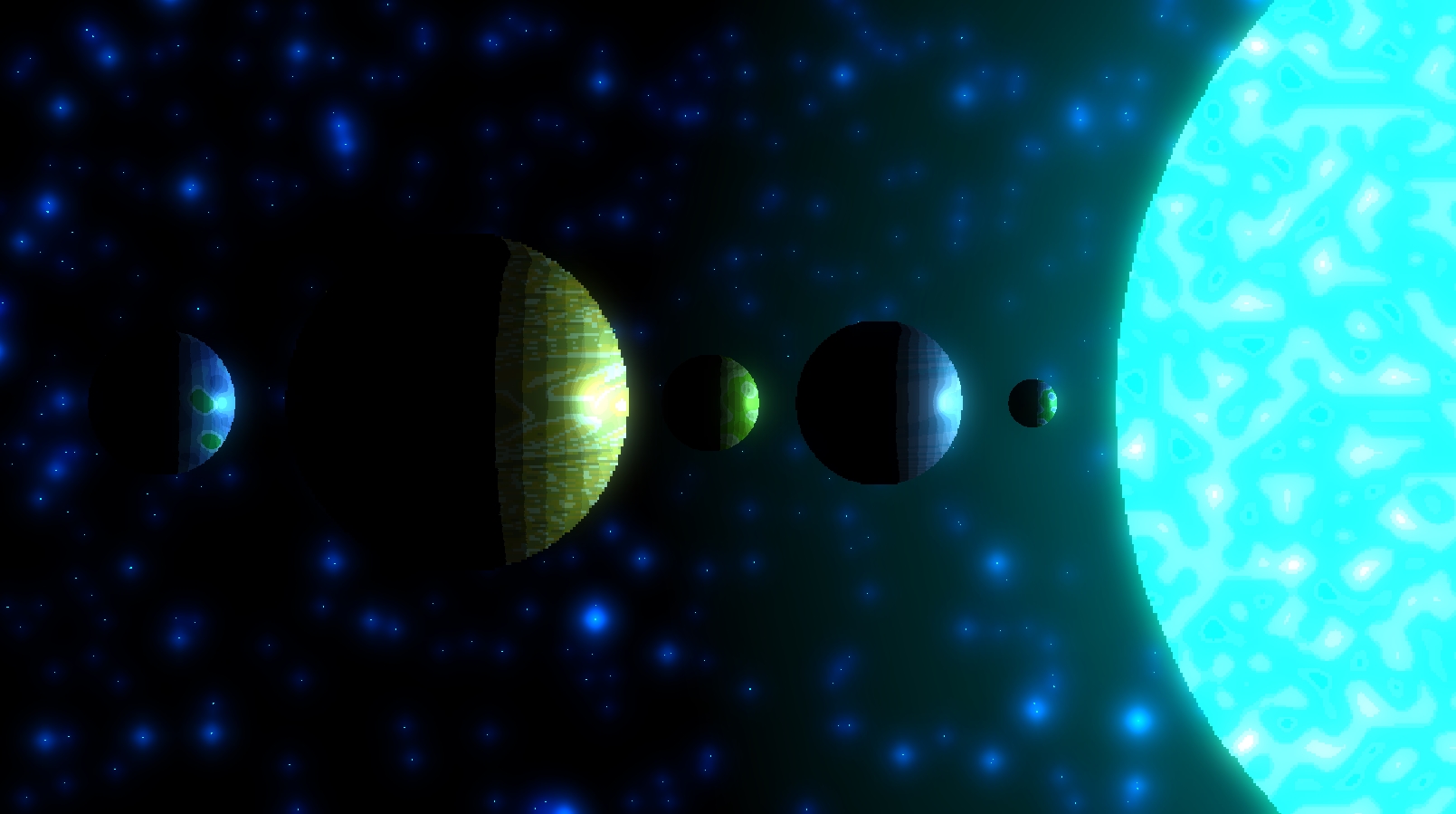 x'Ar is just a normal guy, but, he has a tail. And he's a reptile. And he's an alien. One of many by the way. I universe of Aox, there are many different species (Well, right now only two), each with something special.
There are: 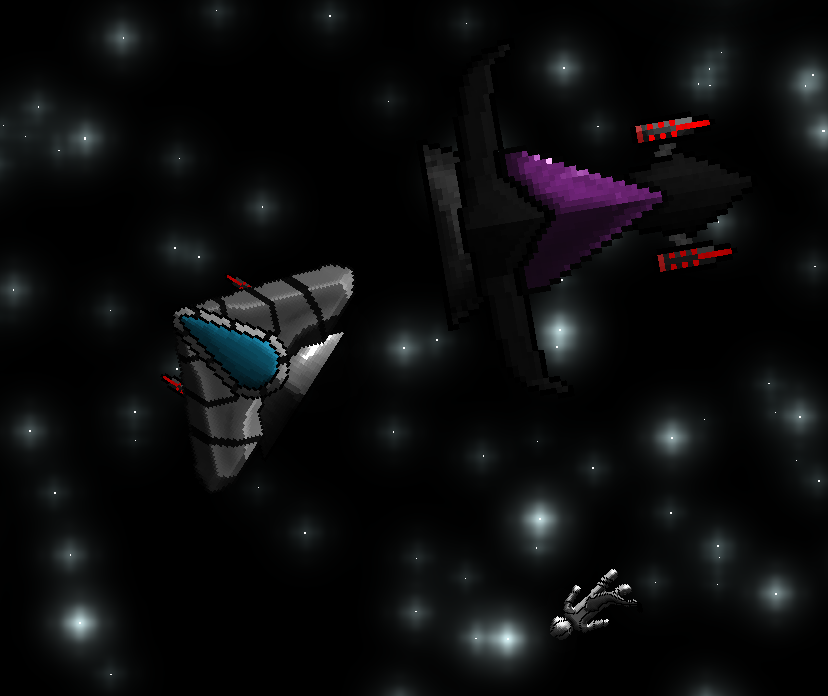 I will finish this page as the game development progresses.

Thanks for voting and helping Adventures of x'Ar the Explorer: EnderOne on it's quest to become the 2022 Indie of the Year. You are now in with a chance to score some free games. Help this game secure more votes by embedding the widget (or link) we have included below on your favorite sites.

Note: This Devlog is originally from /r/aox. Written by /u/xArTheExplorer.

Heeeey guys! Today, I'm here personally. It has been a while since our last update, but that was just because/u/webik150 is working really, really hard on the game. Well, today (actually about 10mins ago), we have finally started working on a new BIG feature.

This took time, a lot of time. Frame-by-frame animations are something I don't want to do ever again. Anyway, now I won't suffocate when pirates blow my ship up.

How will this work?

Well, you need some way to survive in space. Right? That why we've invented spacesuits.

That's all I can think of right now.

Currently, we have these Ship Classes planned:

a bit of Stations

Stations are a far, far from being done. So far, we have one station working, but with no hangars nor shops, or anything else. Only with living quarters, which, at the moment, do nothing. In the future, we want our stations to be randomly generated (random combination of rooms).

Please note, that everything written here is subject to change (even this).

Please, forgive me for any grammatical errors, as the LekradRaiji translator isn't fully functional yet.

First devlog (reposted from reddit), info about the main character and the universe.

Debug console, shields, and more in this update of x'Ar's Adventures!