Adventure Craft is a procedurally generated top down multiplayer adventure game inspired by games like Terraria, Starbound and Minecraft.

Thanks for voting and helping Adventure Craft on it's quest to become the 2021 Indie of the Year. You are now in with a chance to score some free games. Help this game secure more votes by embedding the widget (or link) we have included below on your favorite sites.

This is the Pre-Alpha Demo 1.02 of Adventure Craft Adventure Craft is a procedurally generated action RPG being developed for PC and iOS. Fight for survival in an endless, living and breathing, procedurally generated world! Game Features Explore an endless, procedurally generated, world with multiple biomes, full of their own wildlife and monsters Advanced Behavior System brings the game world and it's inhabitants to life! Night time gameplay full of terrifying creatures, and mysterious monsters Build a home and customize it to fit your personality Defeat enemies and obtain loot to craft a large variety of weapons, equipment and character customization items Character Customization and outfit crafting Gather resources from the environment 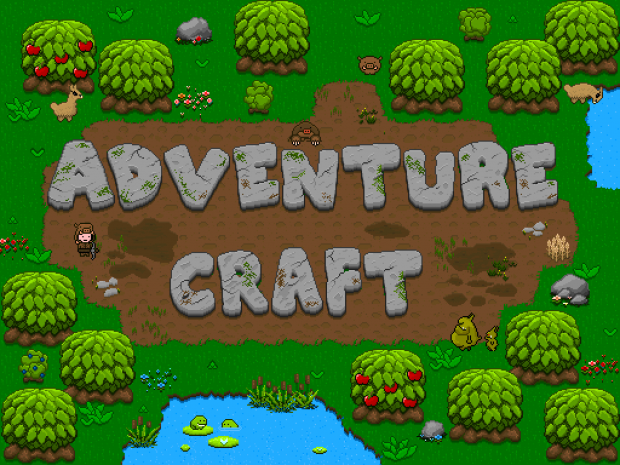 This game is awesome! I love playing it!

That's great to hear! Please let all your friends know about it by sharing this link! www.adventurecraftgame.com

the game is perfect!!!

please tell us when will are ready the early access