Aces High takes the art and science of vintage WW1 and WW2 air combat and sets it in a high intensity online multiplayer environment. Hundreds of players simultaneously battle it out against each other in massive aerial dogfights and bomber raids. High fidelity flight simulation is the heart of Aces High but it doesn't end there. A war rages on the ground and at sea. Engage enemy armor in tank combat. Protect your fleet as a gunner or make a torpedo run in a PT boat. Lead an assault in an amphibious vehicle. With over 100 warbirds, vehicles, and boats available, you have access to a vast virtual arsenal. Take part in special events such as historical scenarios where famous battles are recreated and reimagined or try your hand at air racing at tree top level against skilled competitors. In the air, on land, and at sea, the battle rages 24 hours a day with participants from around the world. Take our free two week trial and find out why Aces High is the online game for you. 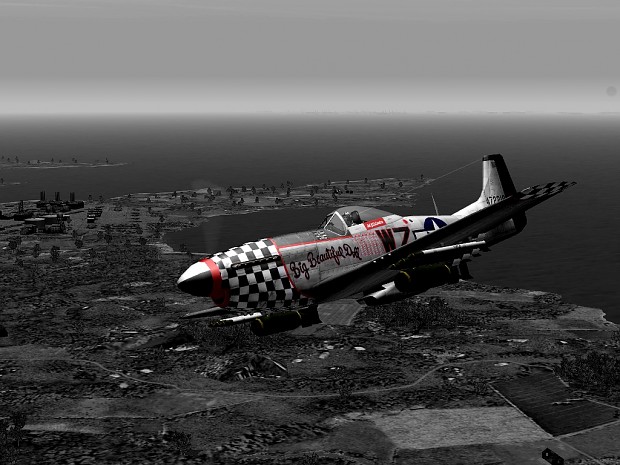