A Winter's Game is a cyberpunk Real Time Strategy set in a City.

I'd tell you where I've been but it's been a confusing month. I have been working on a game though. So noise. I guess I should explain. See a central piece of technology in this game is a terminal node controller or TNC. That is what city's wireless network is built on. 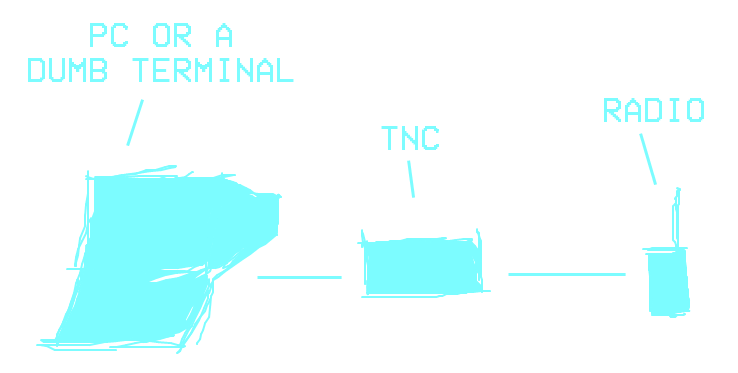 TNC gets data from a PC, creates packages, modulates them into sound and then transmits them by radio. It's an actual thing that actually exists, even though it's not used as much anymore. Since it uses radio waves it's susceptible to electromagnetic interference, like from a storm. And there's a lot of storm in this game. 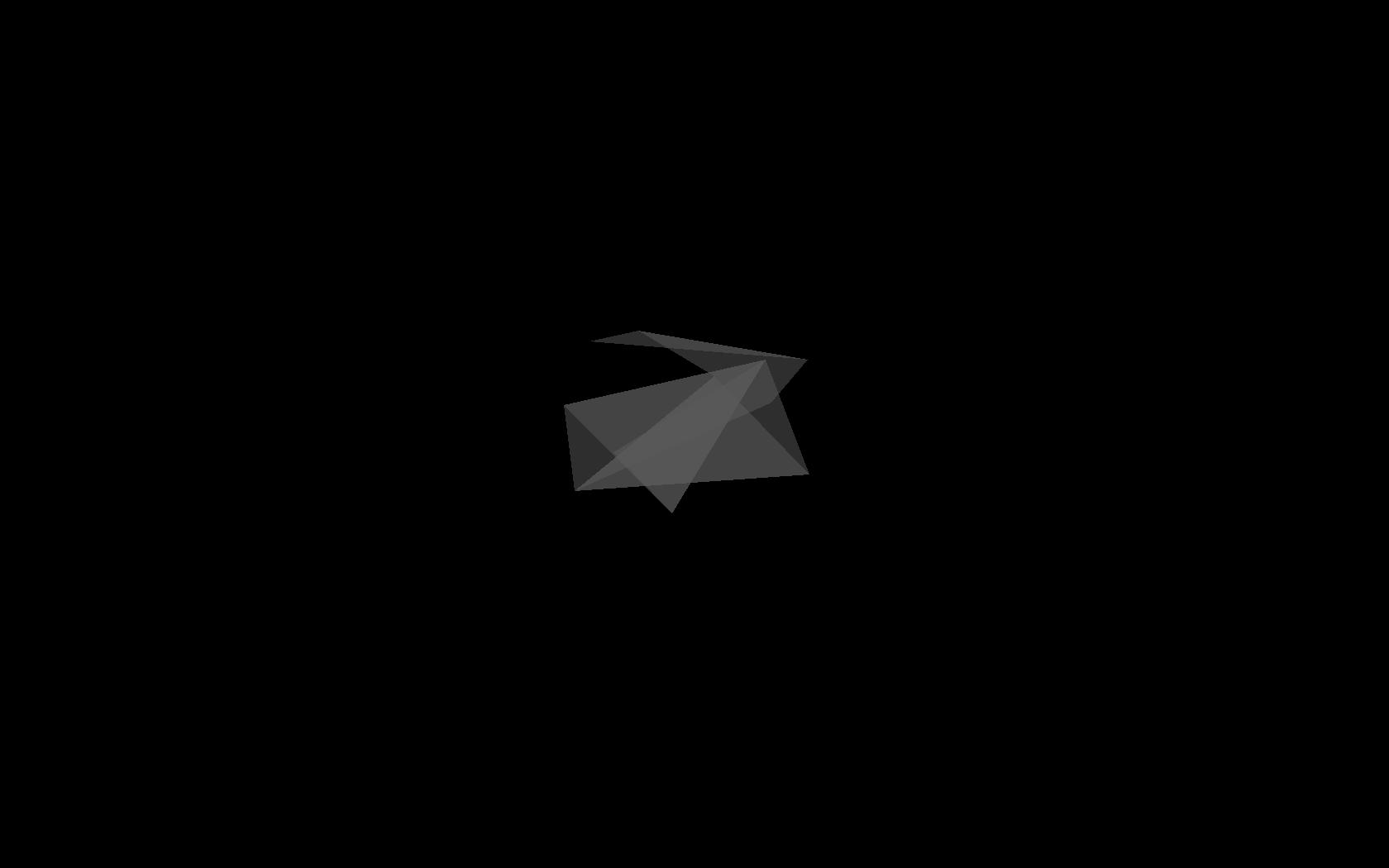 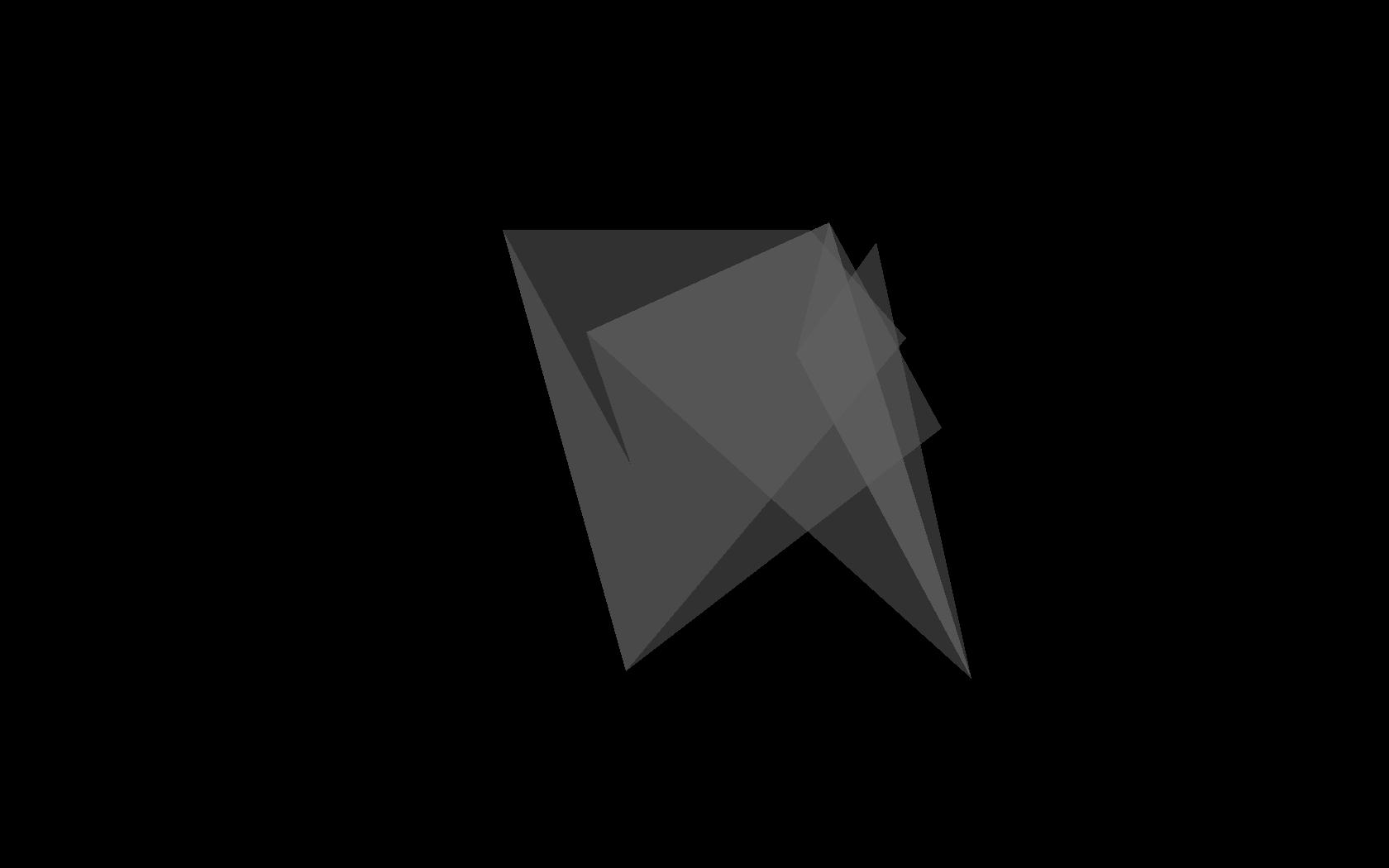 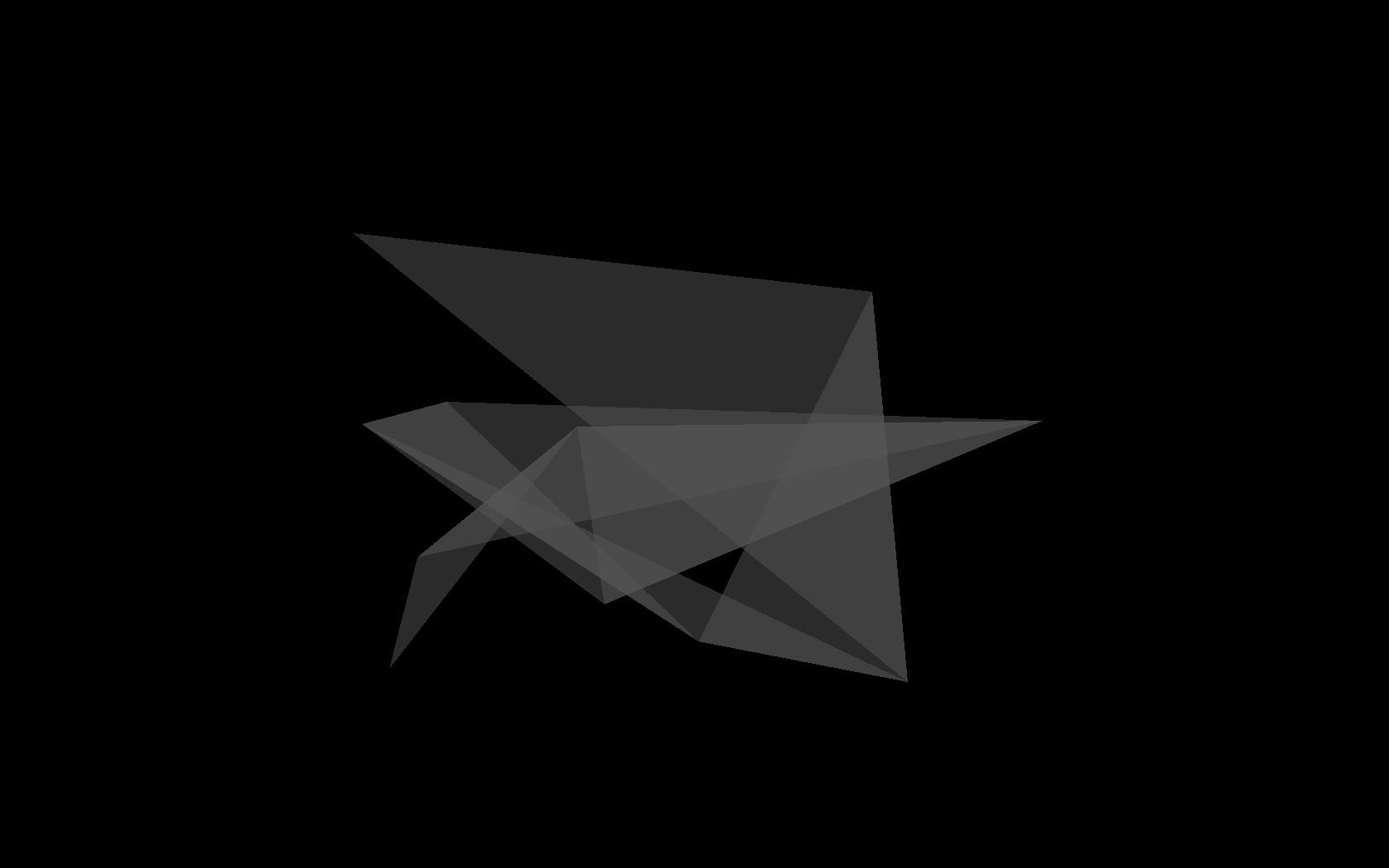 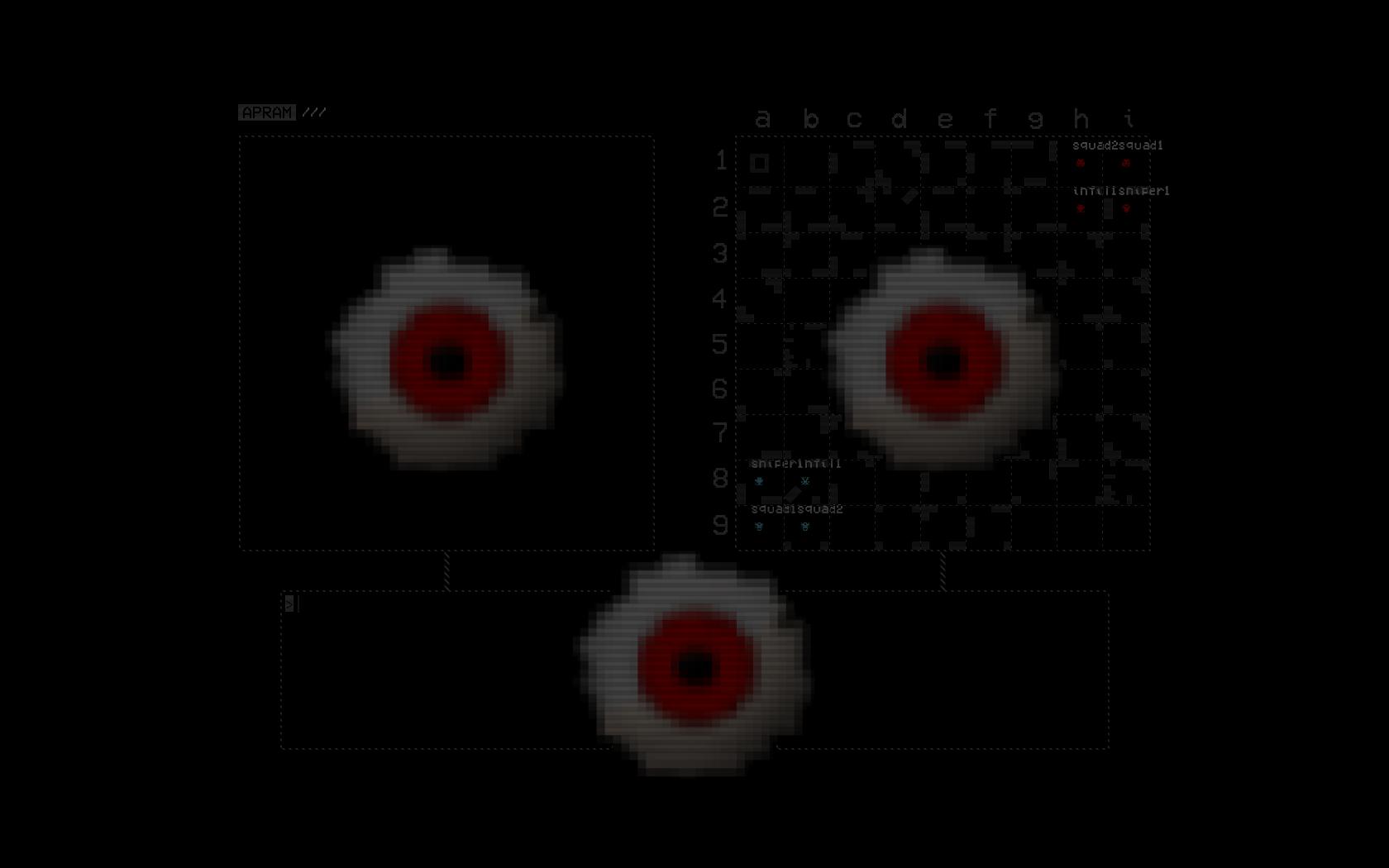 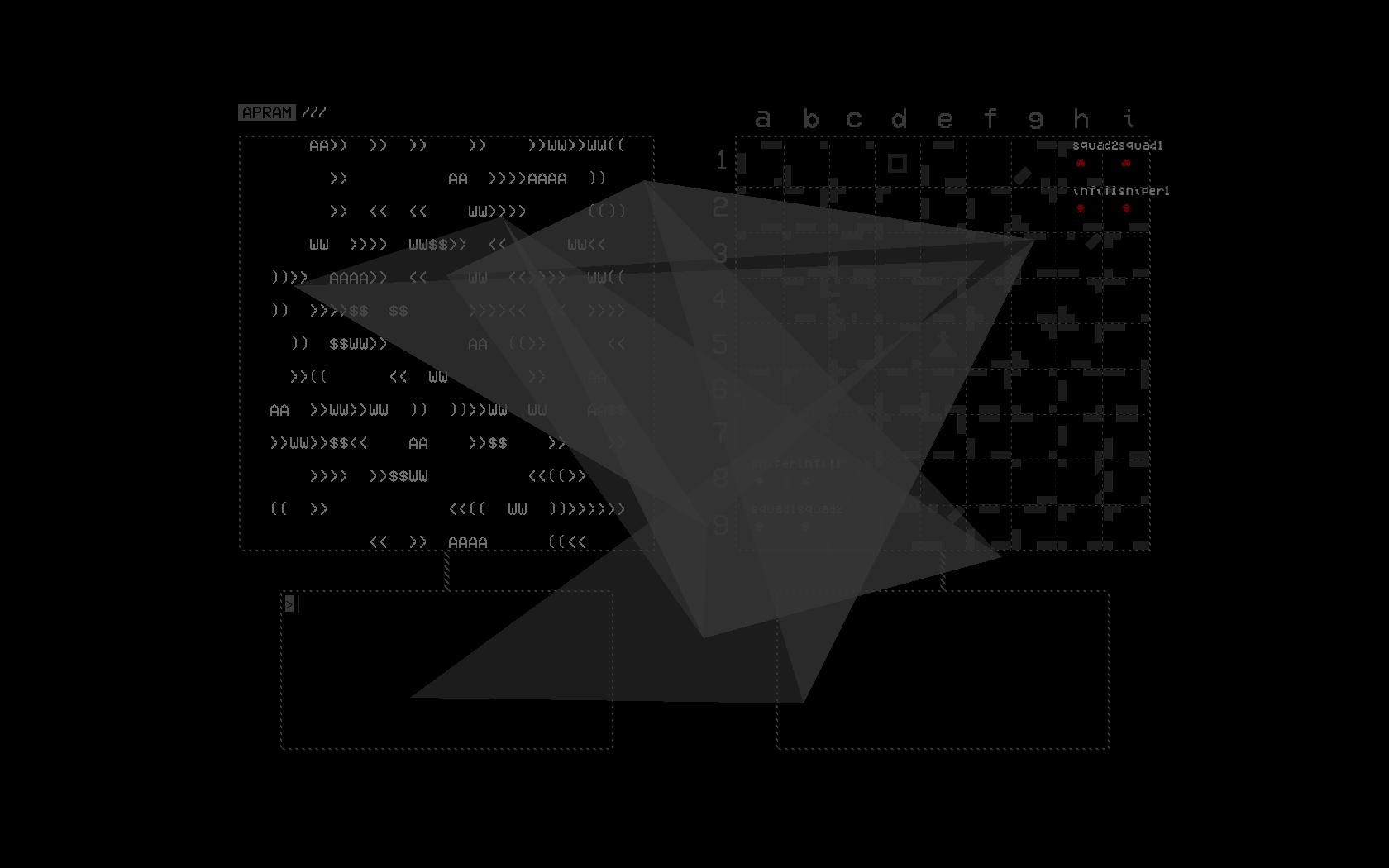 You know, when you have to draw schematics to explain the most basic things about your game, maybe you've made a horrible mistake. Anyway, I think I'll write a bit about units next week.

A Winter's Game is a cyberpunk RTS set in a city, and this is the first dev diary for it.

Indie
Tags
Embed Buttons
Link to A Winter's Game by selecting a button and using the embed code provided more...

Beyond The Rubicon Real Time Tactics