Work is going according to plan. We have managed to create a whole lot of new content, some of it - inspired by your very own recommendations. In this thread, we will announce the major changes that will come to the game later this month.

Work is going according to plan. We have managed to create a whole lot of new content, some of it - inspired by your very own recommendations. In this thread, we will announce the major changes that will come to the game later this month.

- Many new characters and quests - from a peaceful project, where you help an aspiring writer publish his works, to a series of battles with the future of the Wasteland at stake! New quests will not only add hours to gameplay, but will also reward you with unique new items.
- Grenades now have much more tactical uses. You will get to see the damage radius, as well as throw the grenade on an empty square, for example to hit more opponents, or make a chain explosion by targeting a flammable piece of terrain.
- A unique new follower for your party!
- Doors now can be forced with a melee attack.
- A new perk tree, filled with special abilities your character gets to pick for himself and his team mates during the game.
- We are adding shields - a piece of equipment with unique mechanics, that will add to your frontal and sideways defence.
- New random encounters you can get into while walking the world map.
- Your actions in Peregon now have consequences.
- New melee weapon recipes for crafting!
- New cinematic!
- We got a SpeedTree licence, that will help us liven up the world by making plant life better. The first results are available on a new map we added.
- Lots of bugs fixed, including the disappearing body under objects bug the community found.
- Also, we would like to give a shout out to the new Atom Wiki run by the fans of our game. Finding place on the WIKIA was a huge surprise. Thanks a lot, guys!
As you can see, we have a lot of updates this time. So much so, we even passed on the idea of making a shiny new video announcement about the changes. We hope that the screenshots we took would be enough for the time being. And now, it’s time to get back to work. Thanks you for sticking with us, friends!
Bye! 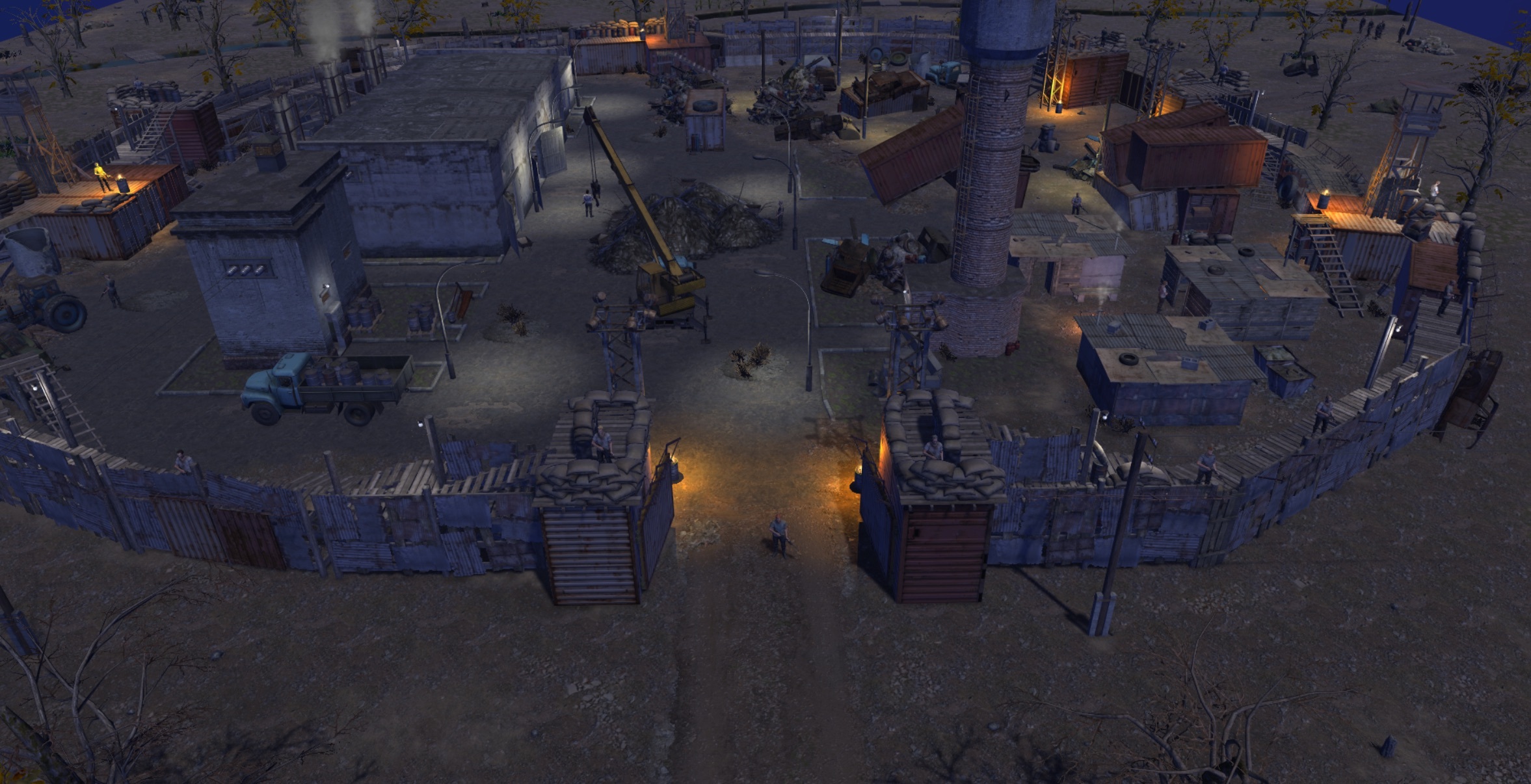 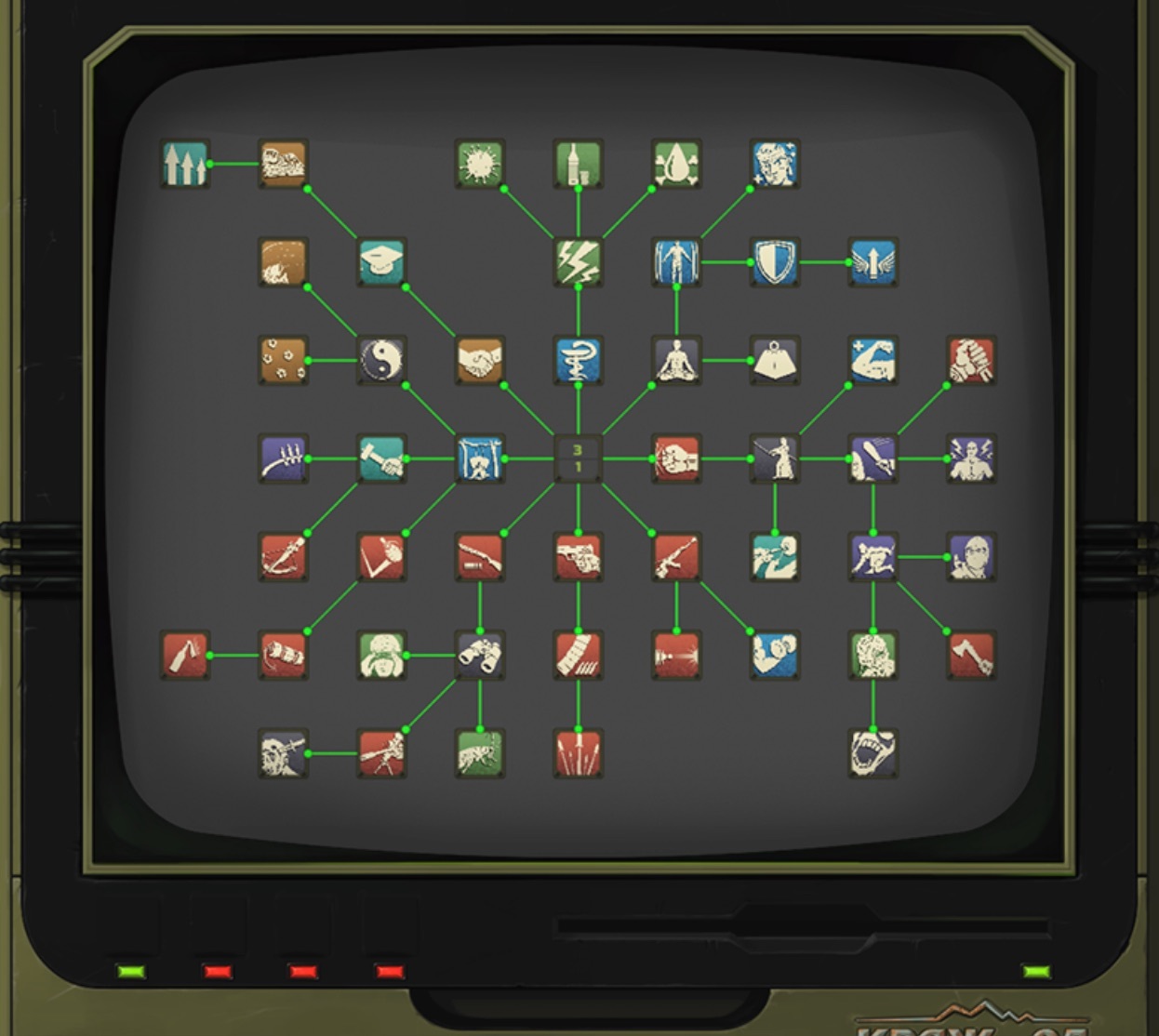 When is it due?

Looking awesome!
I love the debris pile... what detail!!!
You are definitely very professional and game development.
Keep it coming!