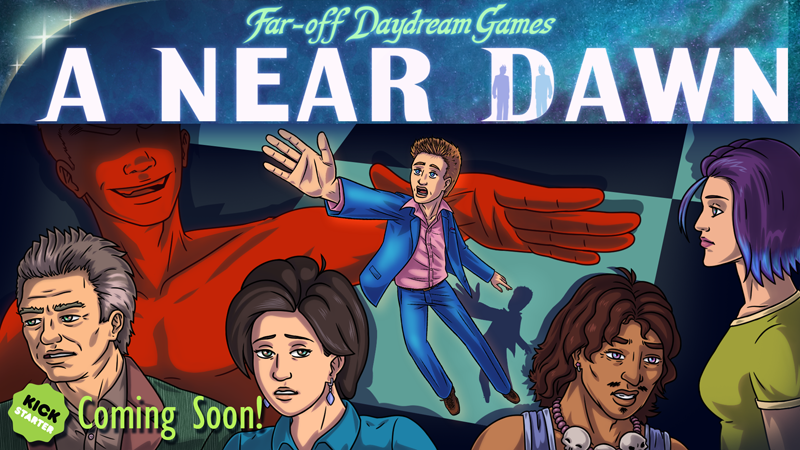 A Near Dawn is a charming yet devastating psychological thriller with amusing highs, gut-wrenching crashes, and mature themes. While grounded in reality, supernatural and science fiction elements will unfold as the story progresses. The opening sees our main character - Seattle-based attorney Sam Nichols - who seems to be experiencing disturbing psychological difficulties, exposed to progressively dire circumstances that threaten to unravel his reality and destroy those closest to him. Haunted by personal demons, with your law firm struggling and on the brink of collapse, you take the helm on an important new case involving a ruthless multinational corporation, defended by some of the vilest people you ever had the misfortune of knowing. The odds already seem stacked against you, but you will soon learn that things are not as they appear, as a deeper conspiracy begins to emerge. Where will you end up if you keep untangling the threads? You must be brave to uncover the truth.

This project is an interactive VISUAL NOVEL ADVENTURE featuring: 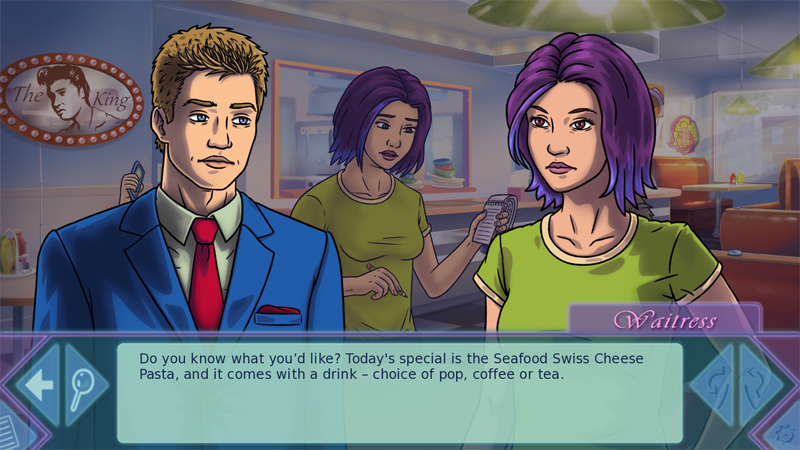 The plot will not progress without you, you are in control of the main character's actions at every turn. You will explore your environment and speak to other characters to learn about what is happening and what must be done. A key concept of this game was to give as much freedom and put as much detail into the content of the story as could be managed, as such you will have the option to skip important elements of the game not necessary for advancing the main plot if your character chooses to ignore them or fails to explore them. At the same time, you will not be able to move forward without resolving issues necessary for advancing the story along. 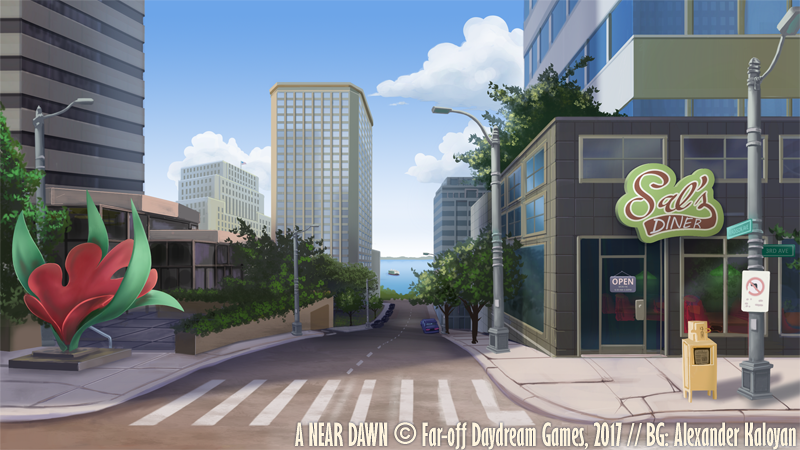 A Near Dawn is on KickStarter!

A Near Dawn is Live on KickStarter!

Please check out our KickStarter Campaign here! We have lots of really nice rewards on our tiers, you can even help design and/or write a character appearing in the game! And of course, you can download and play the Full Prologue to our game on Windows/Mac/Linux/Android at: Itch.io, Steam, or Google Play! 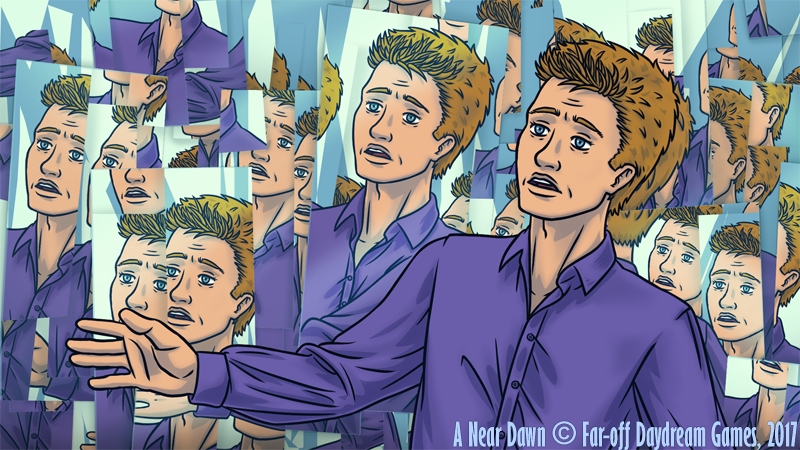 A Near Dawn is a charmingly devastating psychological thriller with laughs, gut-wrenching crashes, and mature themes. It follows Seattle-based attorney Sam Nichols, a victim to some disturbing psychological difficulties, as he takes an important new case and finds himself exposed to progressively dire circumstances that threaten to unravel his reality and destroy those closest to him. With his mentor's firm on the brink of collapse, Sam will have to take on a ruthless multinational corporation defended by some of the vilest people you could imagine. The odds already seem out of favor, but you will soon learn that things were never as they appeared - as an even deeper conspiracy begins to emerge. Where will you find yourself if you keep untangling the threads to this mystery? You must be brave to uncover the truth!

A Near Dawn is greatly inspired by traditional Point & Click Adventure games such as the Broken Sword, Blackwell, and Ace Attorney series, as well as darker stories like Steins;Gate and even Twin Peaks! The game proudly inherits some of their wit, humor, and even interface, compelling you to navigate both the internal and external darkness that threatens to consume our protagonist at your own pace. 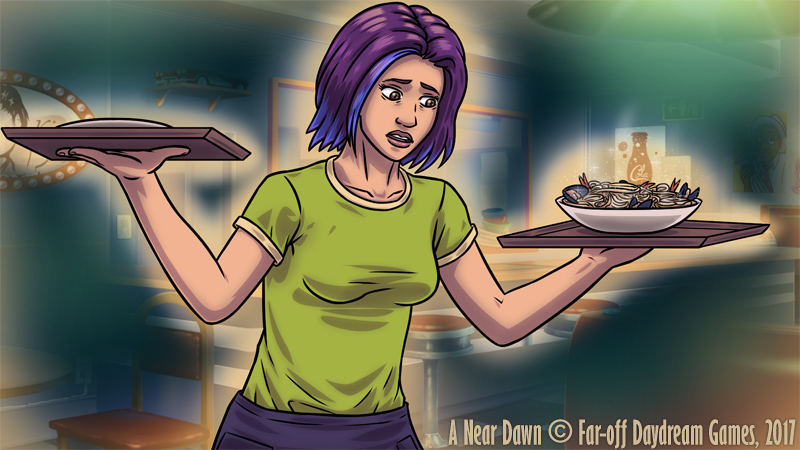 Once again, please have a look at our KickStarter campaign! If there is anything you can do to help share or support our project, we would greatly appreciate it!

A NEAR DAWN - PROLOGUE is out!

The Prologue to our dark humorous psychological thriller adventure game A NEAR DAWN has been released! Grab it on Itch.io!

A Near Dawn is back in action, and here is a huge update of the characters, story, and concept behind this psychological adventure game.

Meet Ally, her personality is hard to pin down, but that's just part of her charm!

Twitter
Tags
Embed Buttons
Link to A Near Dawn by selecting a button and using the embed code provided more...