Things are not right. Things are not easy. And now it’s time to pay your taxes. Only this year the King’s troops want everything your village has, not just the gold. You’ve got A Giant Problem. Are you big enough to stand up to them? Of course you are! You’re a freaking giant! Step in to save your town with all the might someone of your size can bring to bear. - Smash, bash and mash your enemies with your mighty fists! Or Make use of the buildings and objects around you to fend off the hordes sent by the king! - Lead from the front! Command the people of your village to mount a valiant defense. Direct counter-attacks or toss your warriors directly into the fray! - Man the wall! It’s once more unto the breach, only you’re there to stop everyone. Repair your village’s defenses and place troops to hold the line! - Utilize the elements! Fire, Lightning, Glue?! Combine the properties and powers of magic with your giant might in surprising ways to protect your treasures! 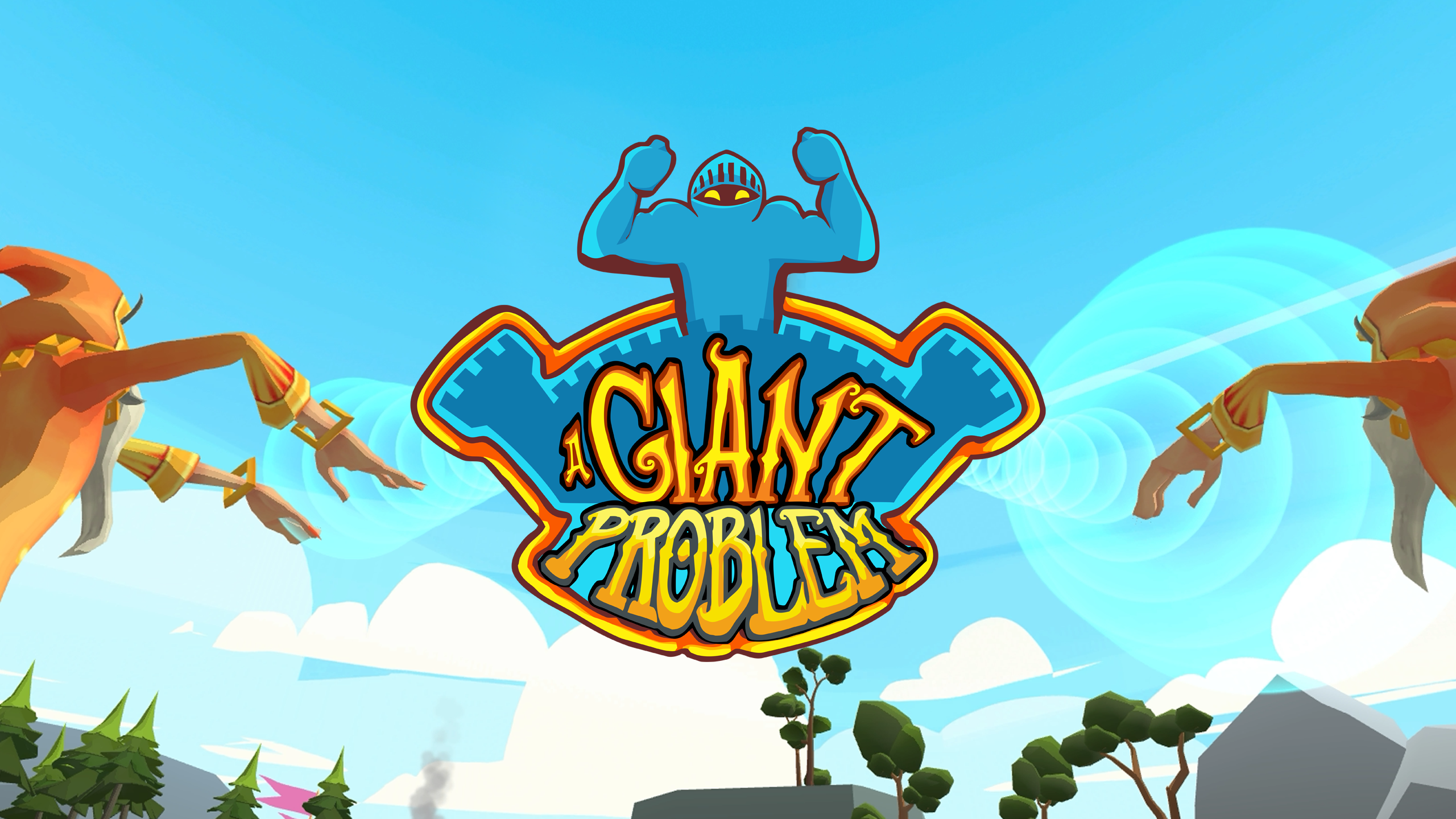 Developer:
Critical Charm
Based in Finland

Critical Charm’s first game is a VR game where the player is tasked with defending their village from the hordes set on them by the King, who are intent on taking everything the villagers have. As the only Giant the player will have to smash, bash, and mash the enemies while rallying the villagers and rebuilding the defenses to hold off the attacks. A Giant Problem is currently in development for Oculus Rift and HTC Vive. A Giant Problem launches in Steam Early Access on April 1, 2020.

Critical Charm was founded in June, 2018 with the goal of making amazing video games. The team worked through a number of prototypes eventually settling on what would become A Giant Problem. Pun intended.

A Giant Problem will be their first release for VR. And have been developing the game since December, 2018.

Critical Charm works out of the Helsinki XR Center, is a member of the Finnish Virtual Reality Association (FIVR), and is participating in Farm League, the game incubator at Games Factory.

Critical Charm is making XR games where strong story meets solid gameplay. They’re planning their next game even now, and if a game suits a particular platform they’ll happily work to get it there. 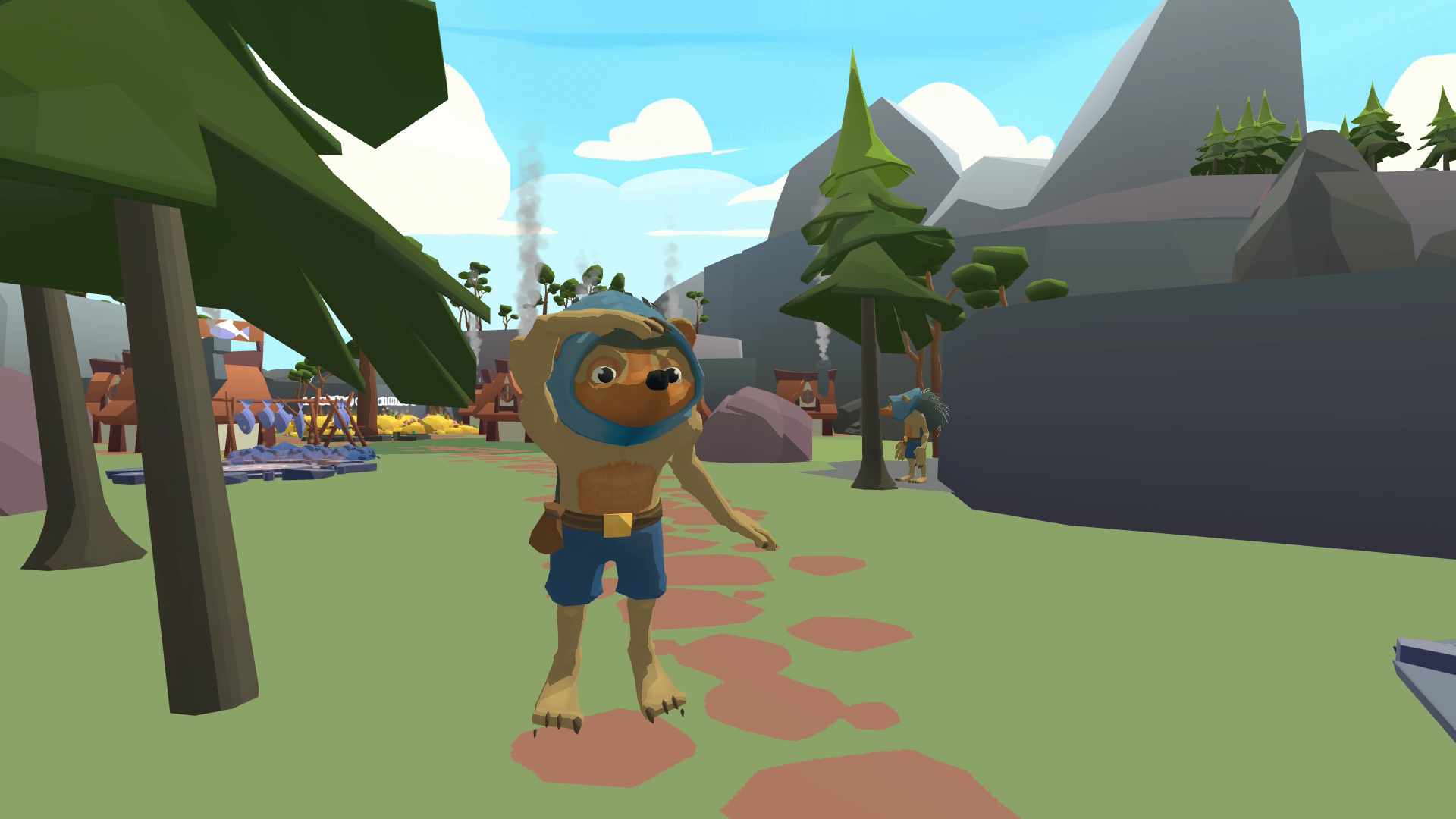 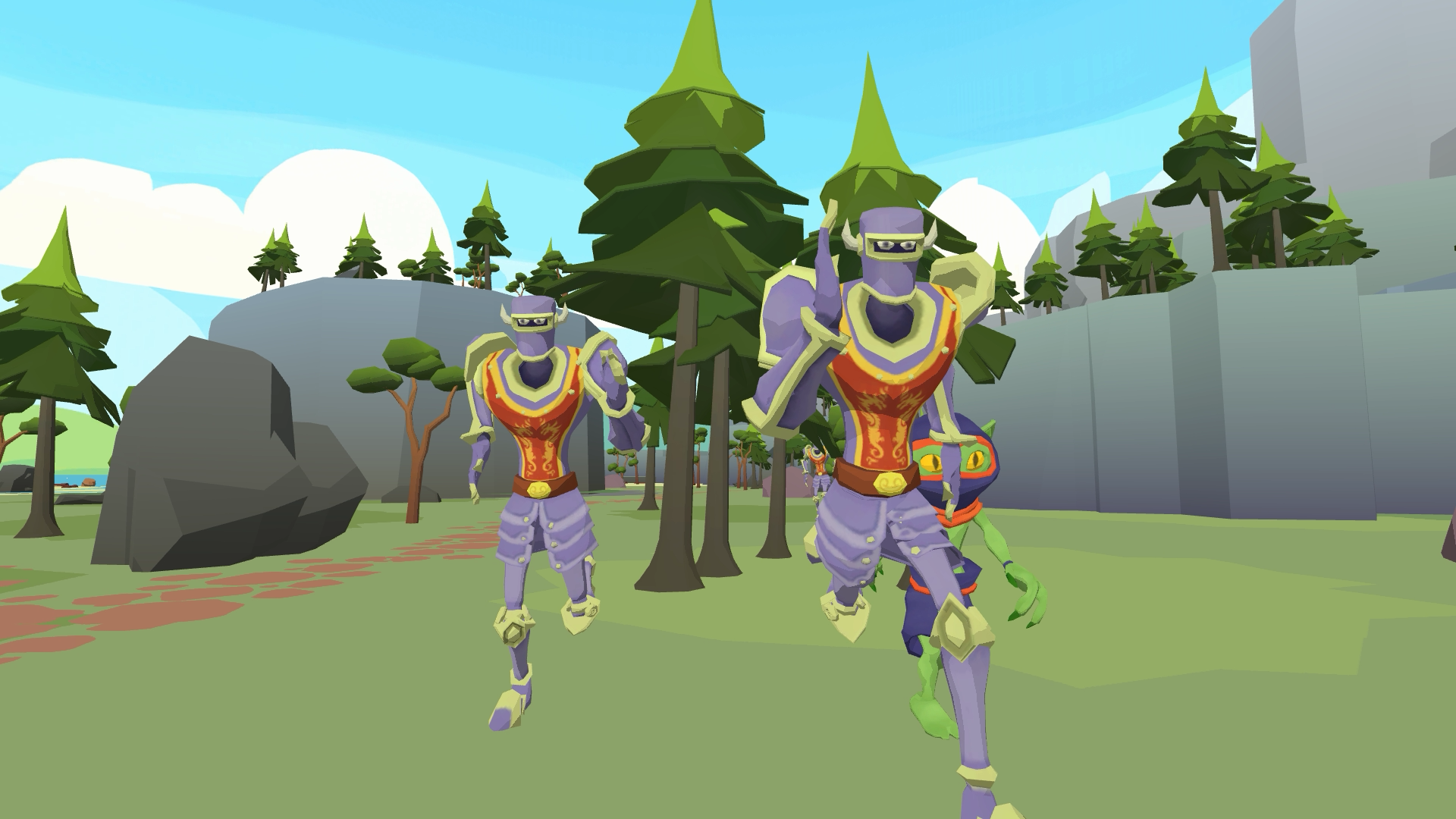 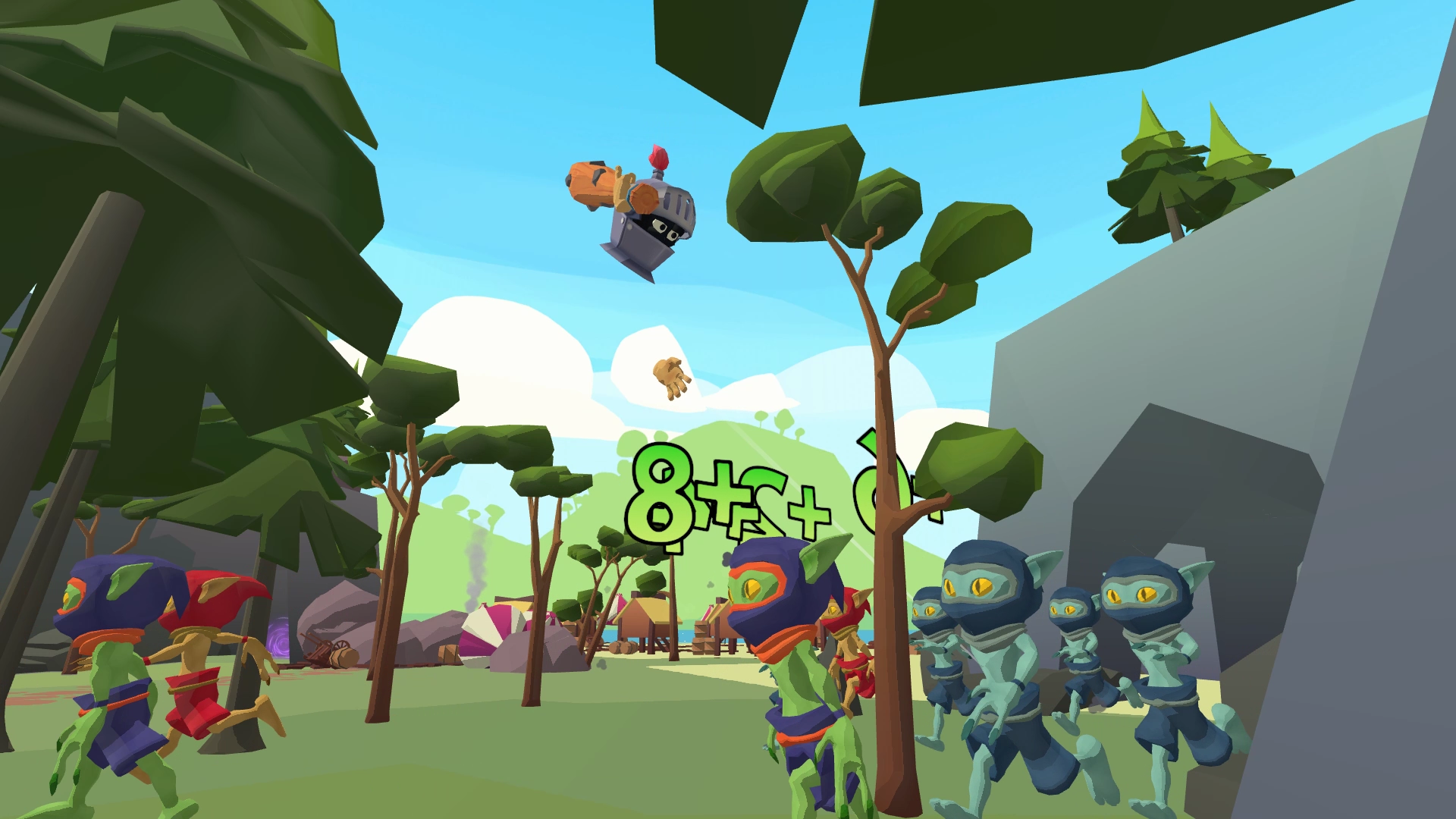 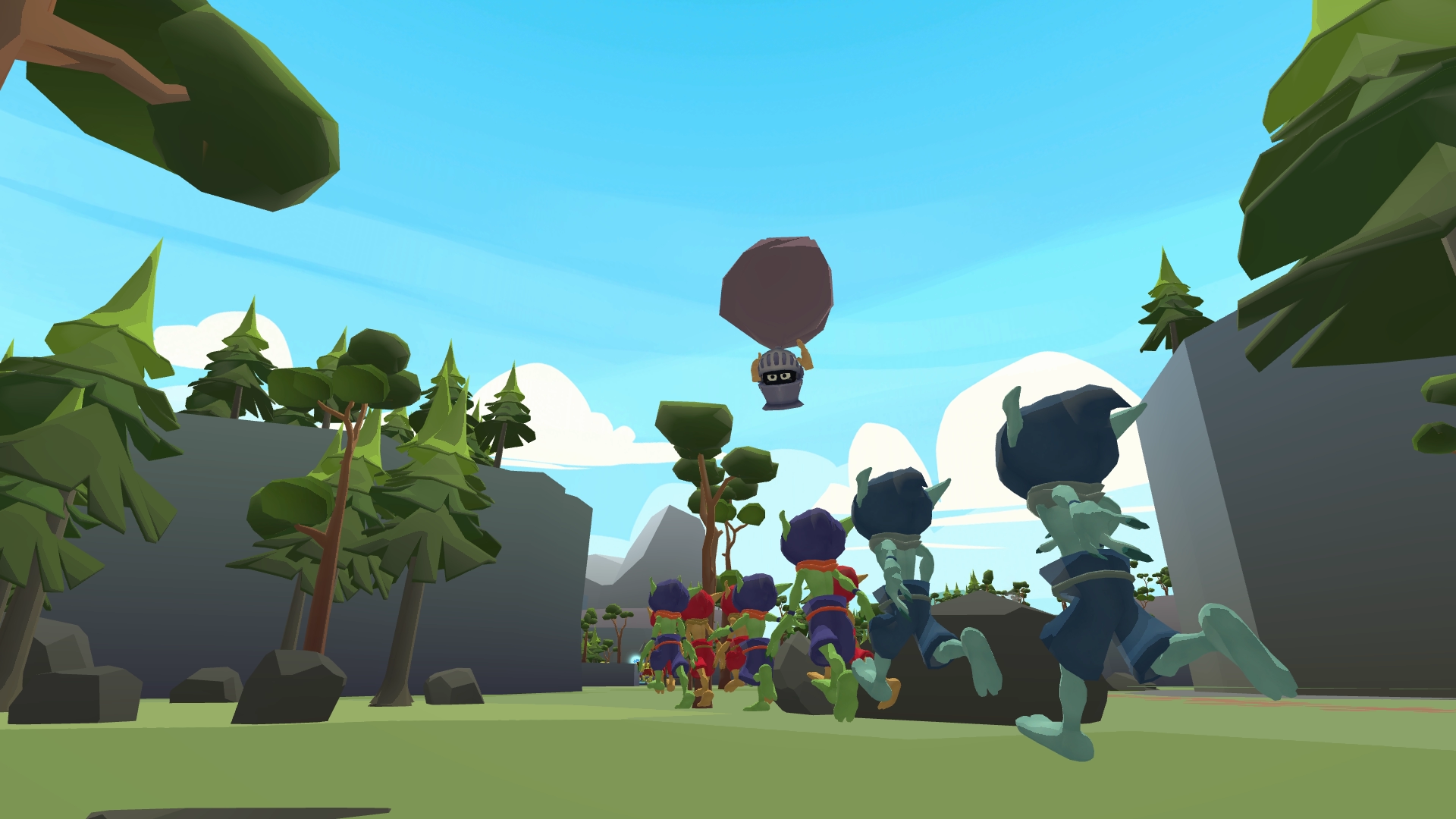 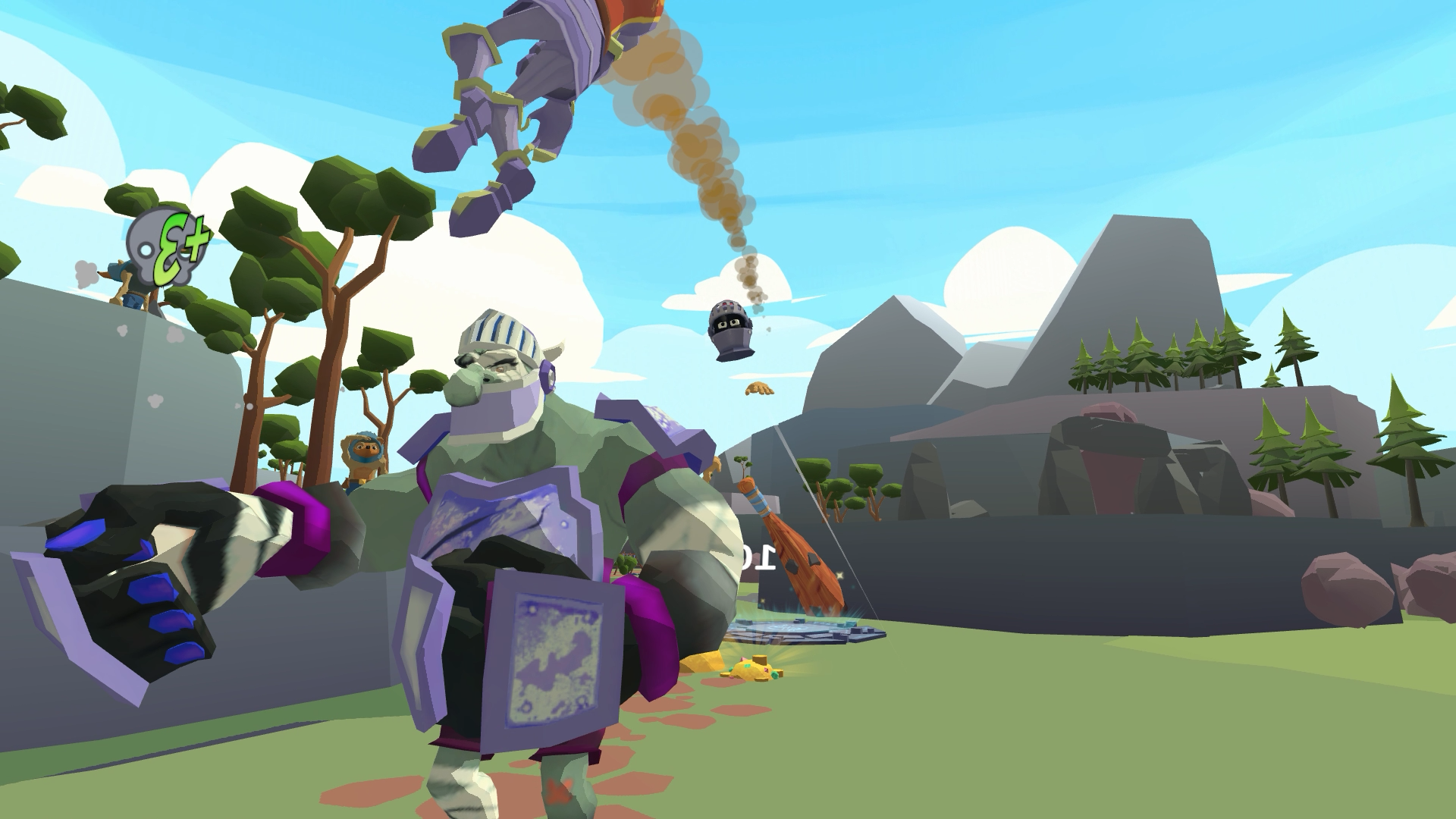 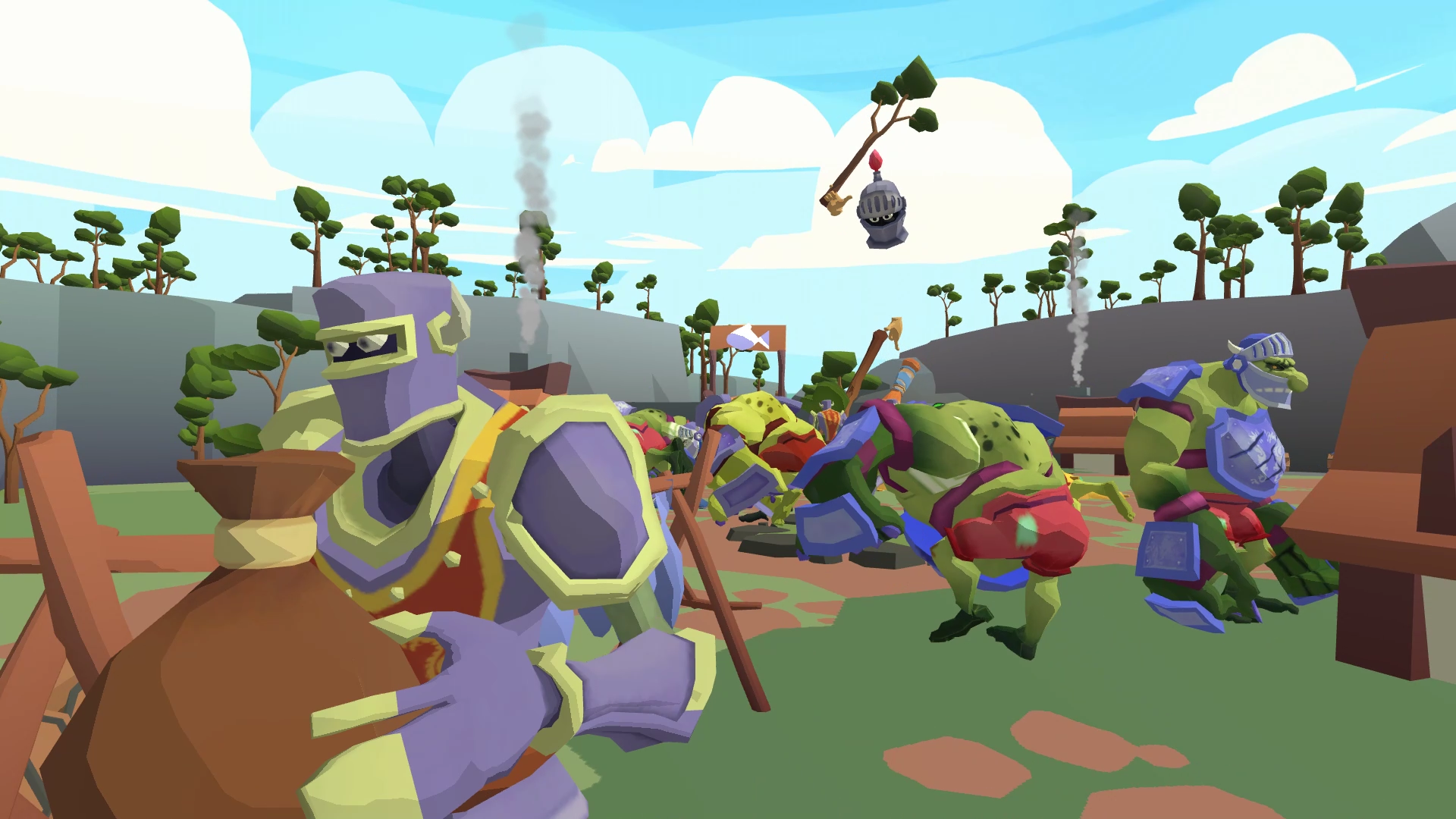 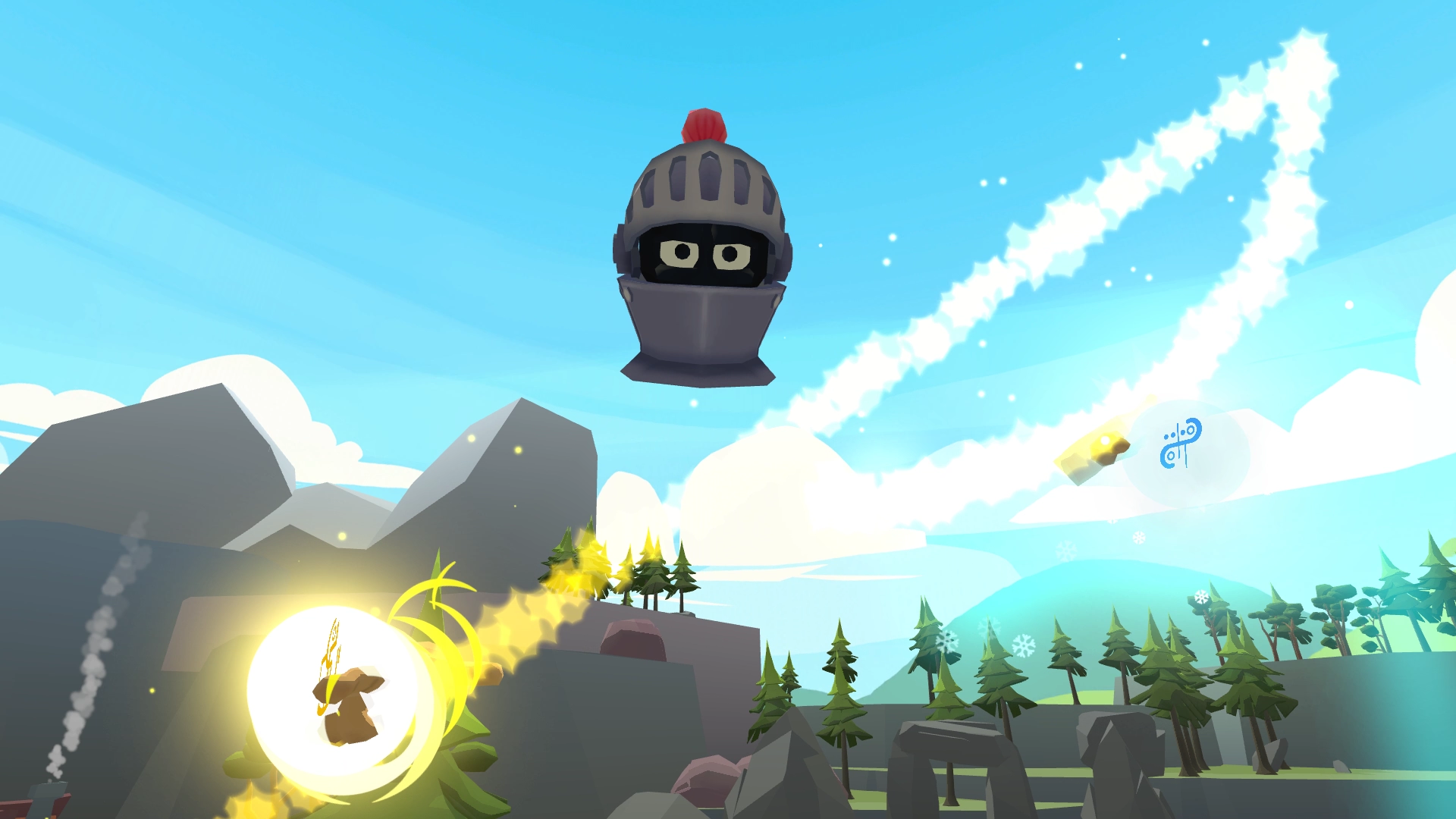 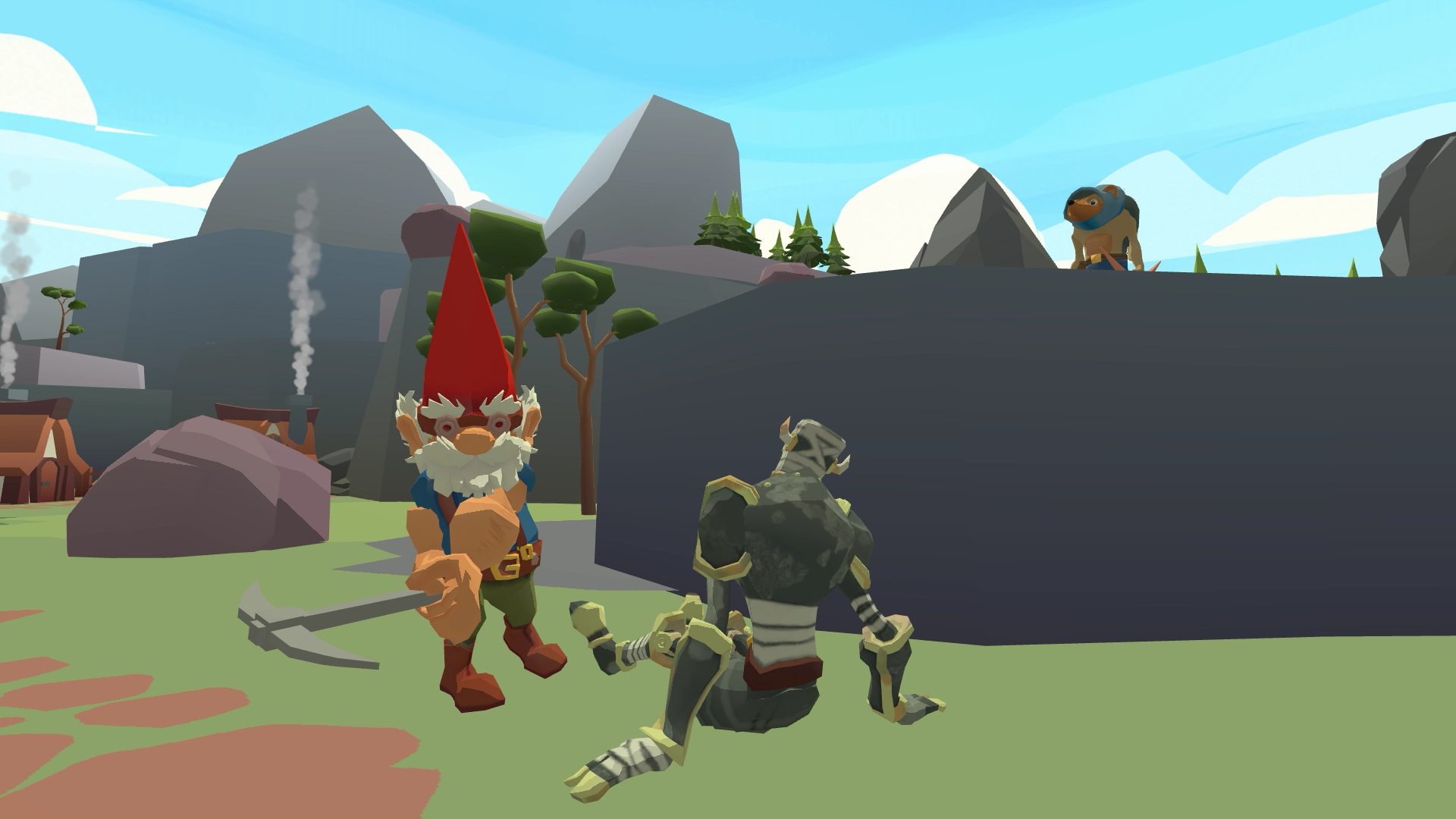 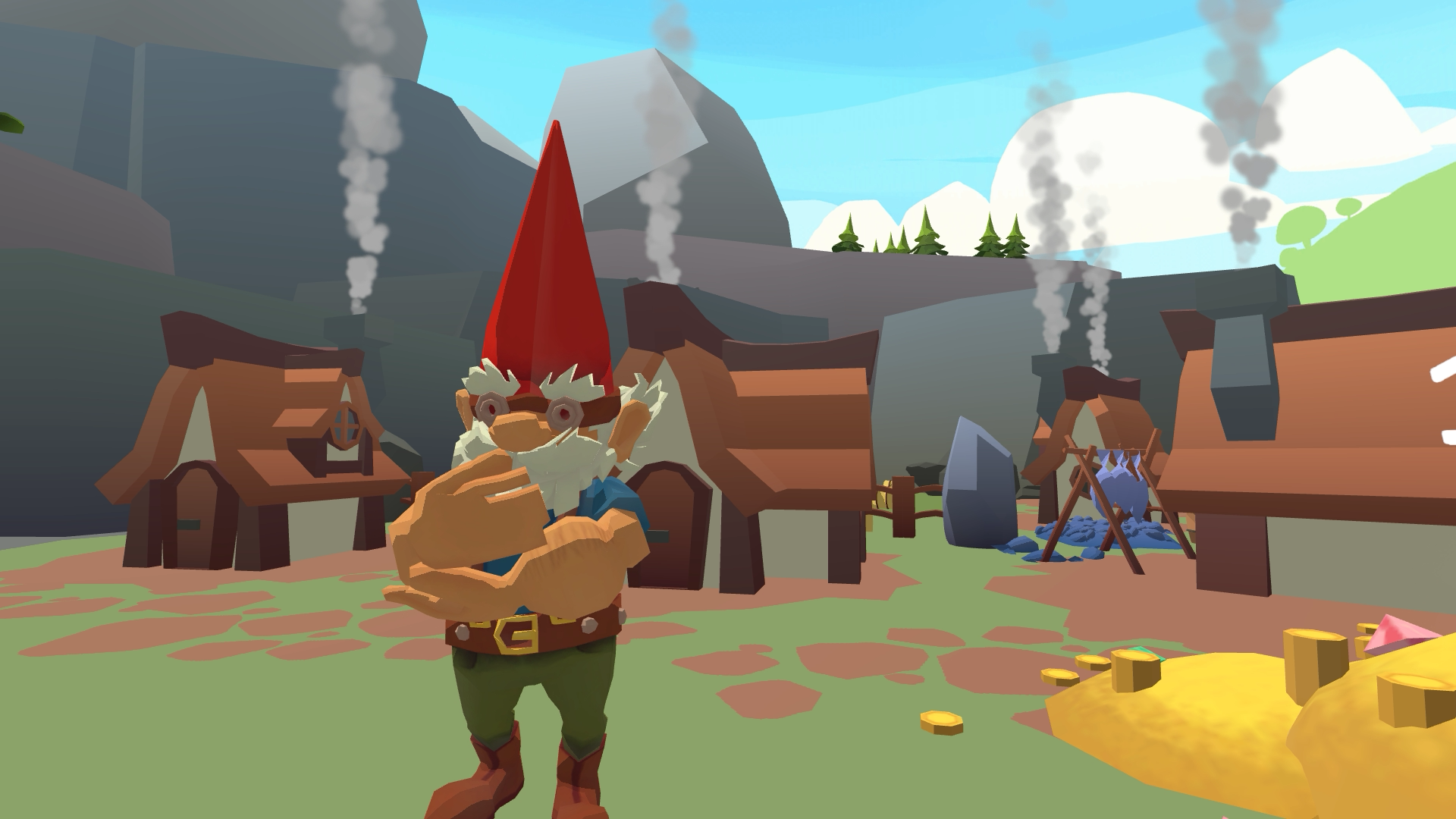 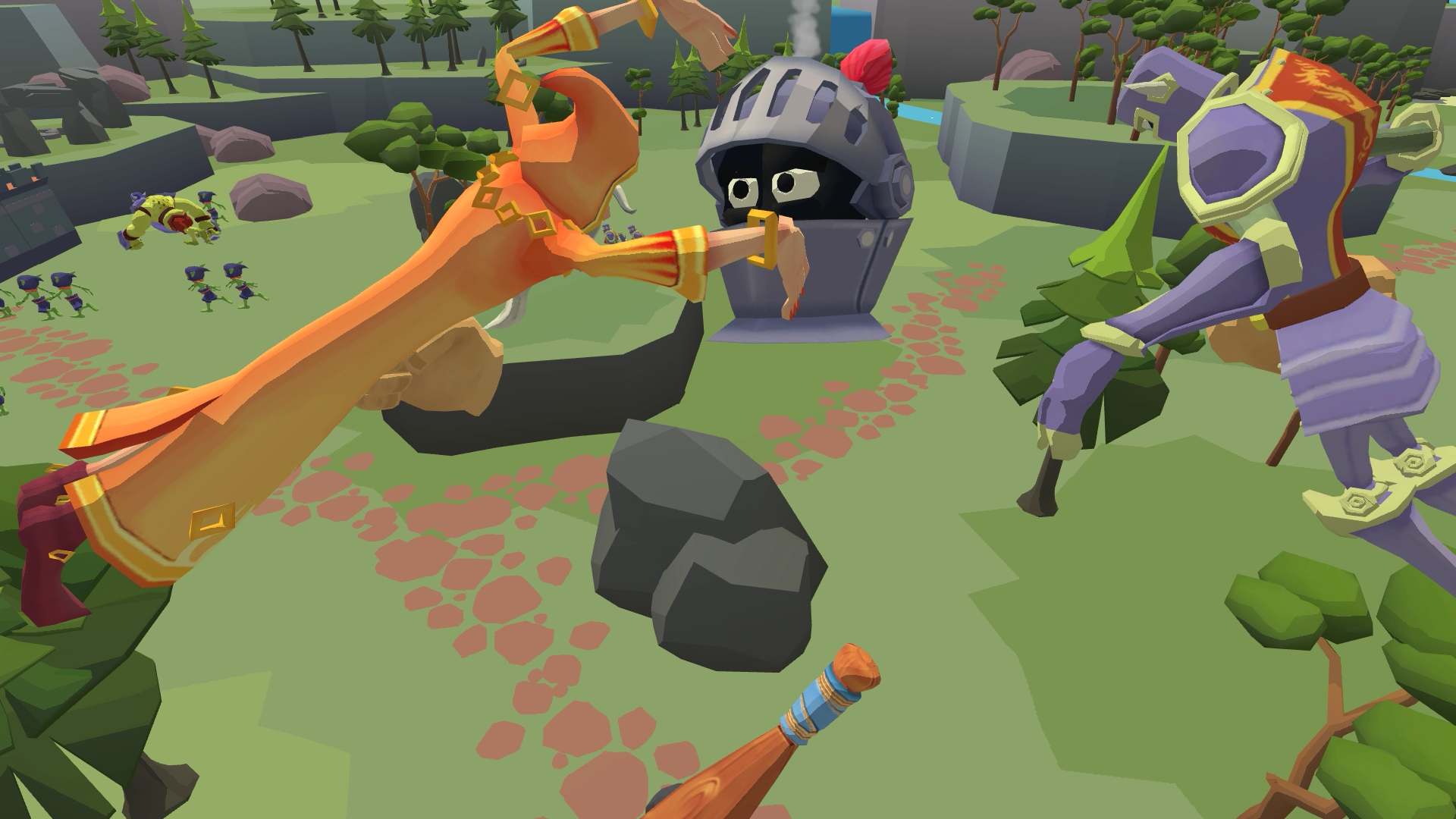 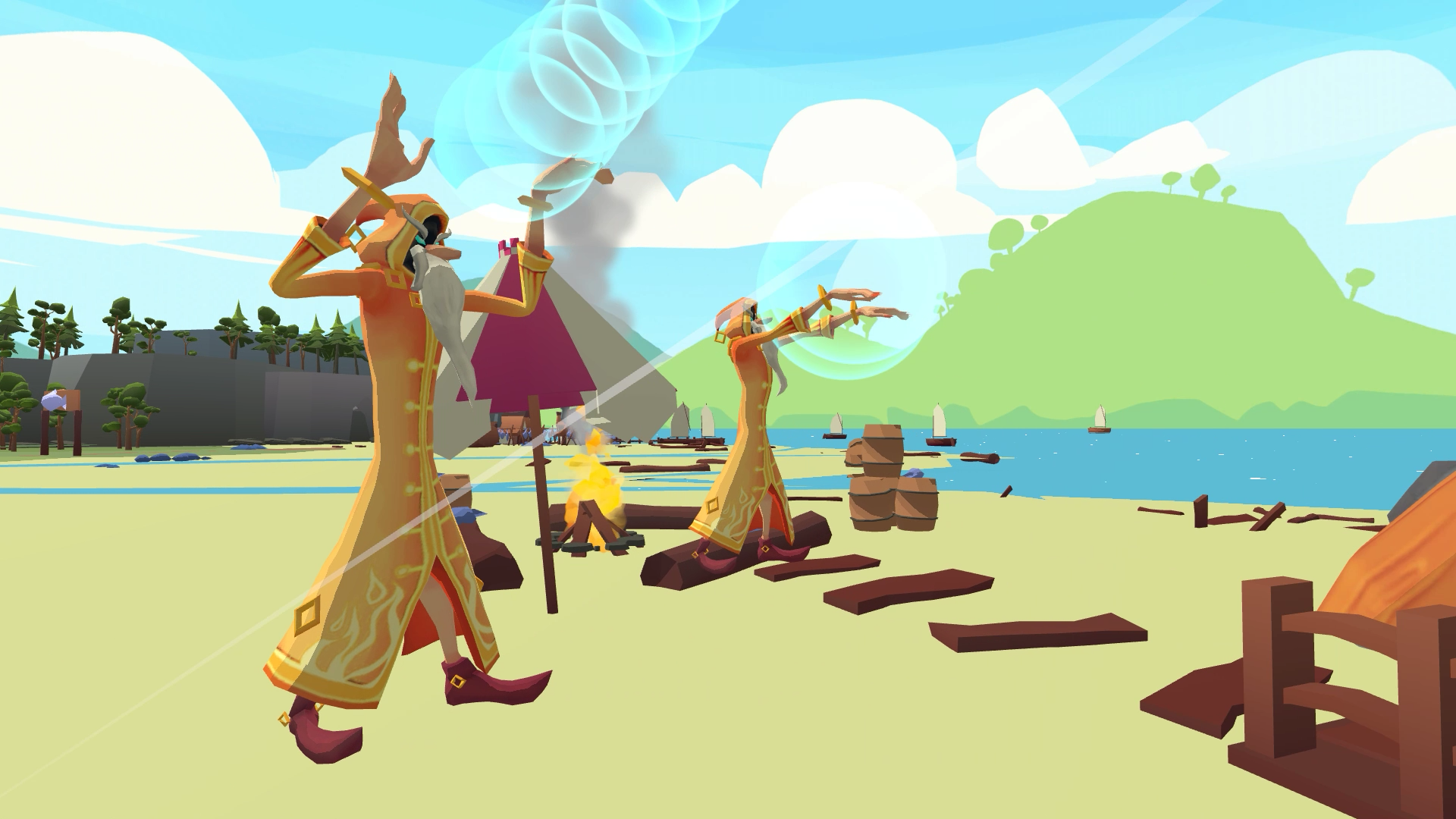 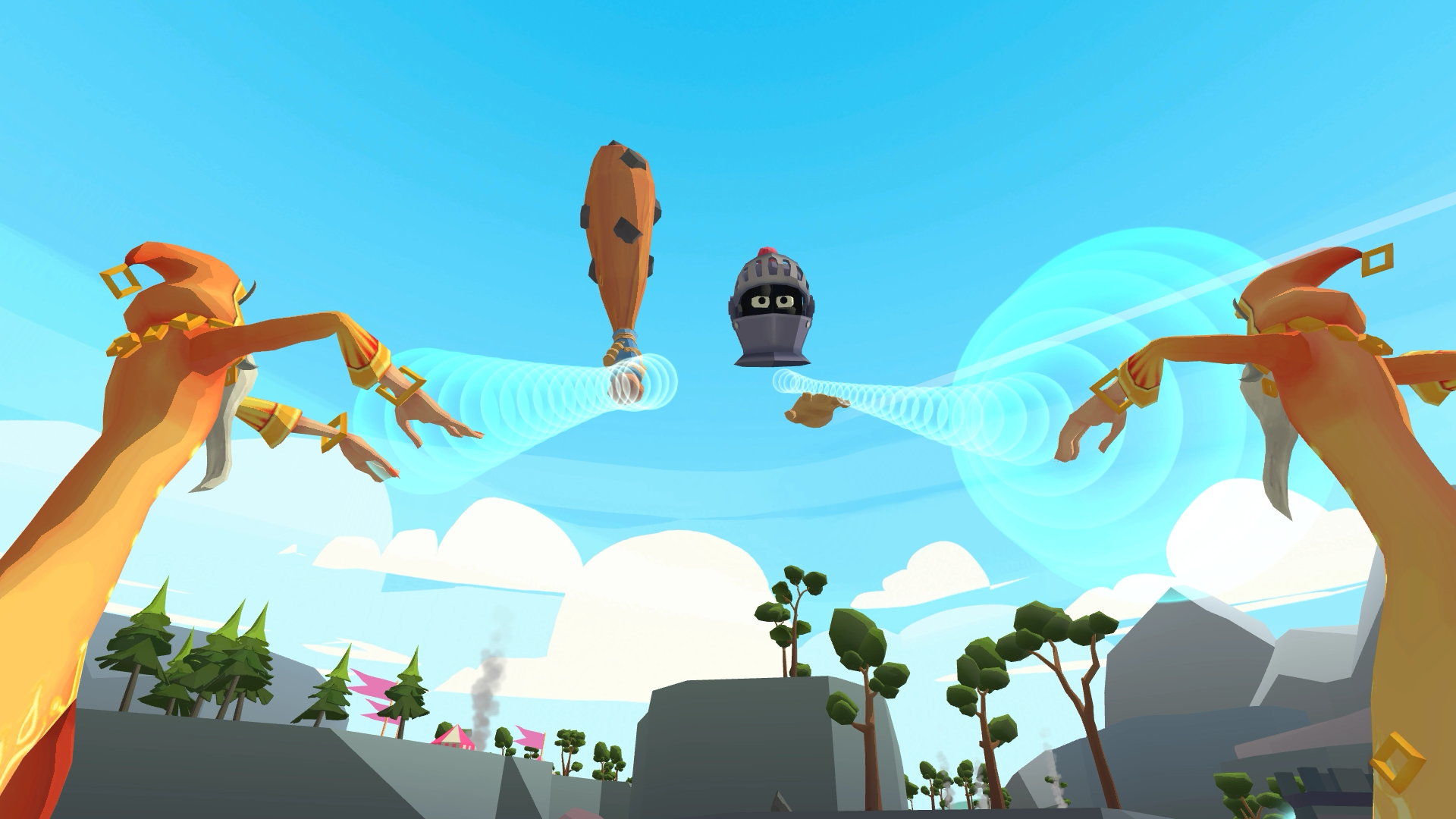 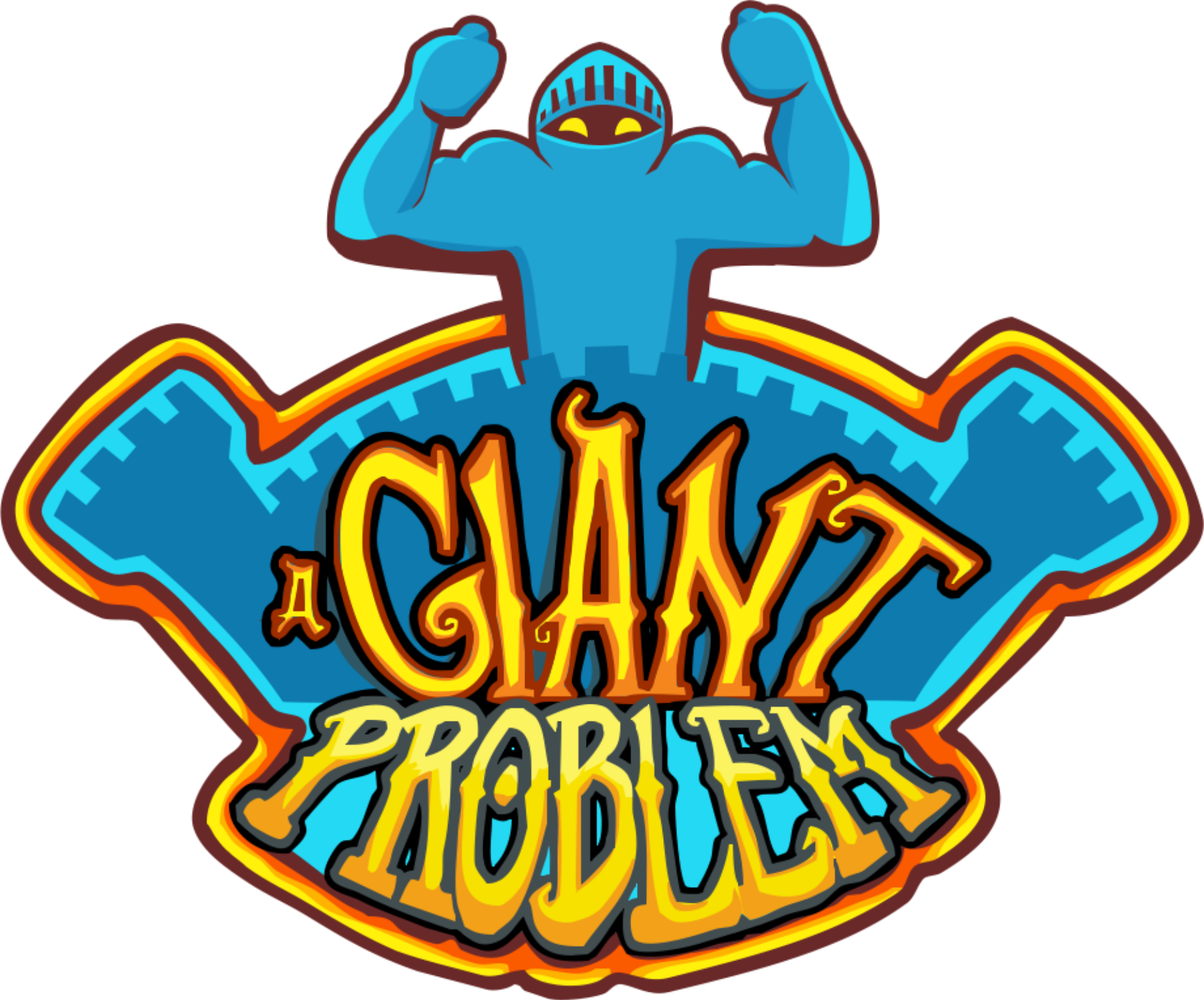 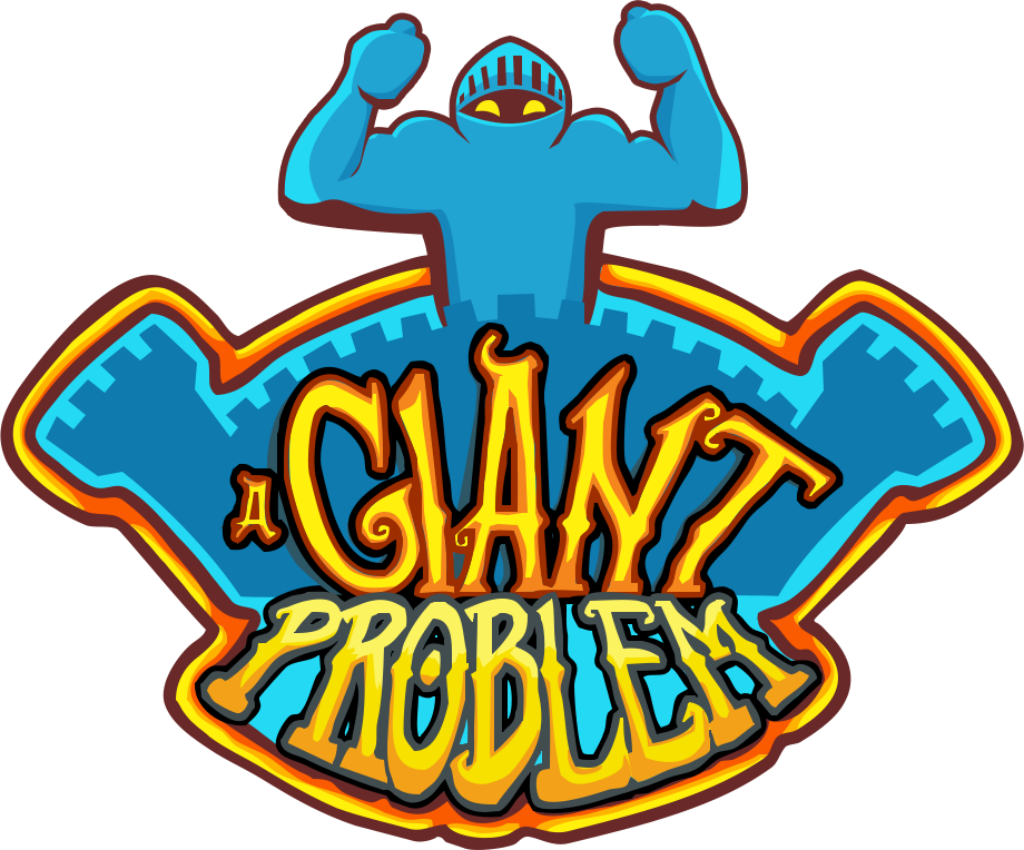 Critical Charm allows for the contents of A Giant Problem to be published through video broadcasting services for any commercial or non-commercial purposes. Monetization of videos created containing assets from A Giant Problem is legally & explicitly allowed by Critical Charm. This permission can be found in writing at https://www.indiedb.com/games/a-giant-problem/presskit.

Boilerplate
We're in Finland. We make video games. We're based in Helsinki at Games Factory.