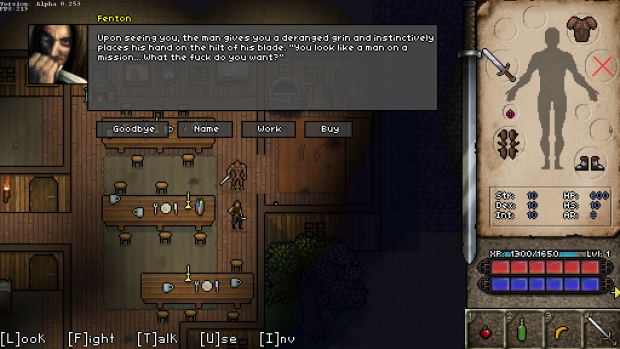 REVEAL: Code of the Savage

Project Shore (working title) is a single player tactical RPG in a low fantasy medieval setting, currently in development using Unreal Engine 4 for Windows PC platforms. You play as a newly-made leader of a mercenary company after an assignment gone wrong. Having barely escaped from a deadly encounter with a friend-turned-backstabber, and then another one with an unknown otherwordly force, you need to lead what is left of your squad through the times of tumult while searching for hidden truth of what had really transpired to you.

Since the launch of 39 Days to Mars in April, I've been busy working on new content in the form of new puzzles, challenges, and dialogue for the game. I'm very happy to announce that it's out today in the form of a free update! 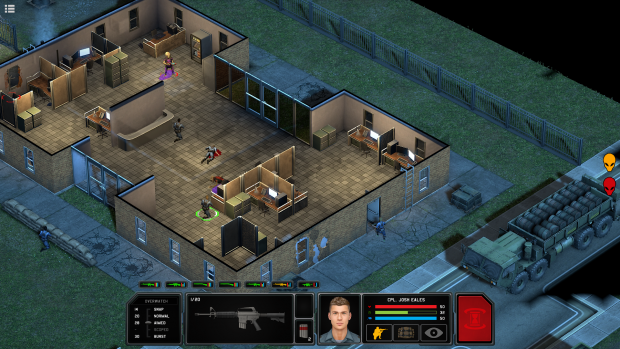 ARTICLE: Xenonauts 2 Will Get Mod Support