303 Squadron: Battle of Britain aims to portray the life of WW2 air force personnel - not only of a pilot taking part in aerial combat, but also of a mechanic from the ground crew repairing the fighter planes. The game is based on historical events, focusing on real experiences of No. 303. Squadron’s members during the fateful days of the Battle of Britain. It is not only a video game - it is also a tribute to the pilots and technical personnel of the era. 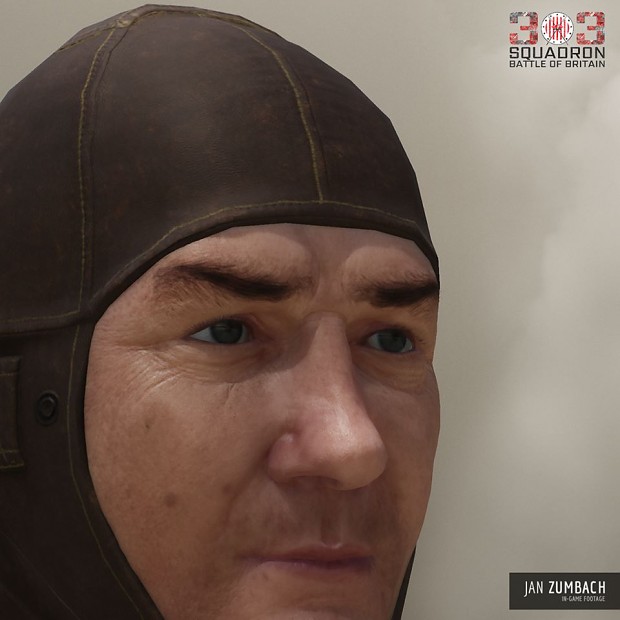