Taking single player open-world sandbox action-adventure out of the same iterative and boring cycle it has been imprisoned in by the market leaders. The city exploration, crime simulation, running and driving everyone loves, except in a world that is not static, not a glorified menu system to do missions, and actually has substance other than visual fidelity. A simulation of a future world, in which narrative is emergent and not so heavily scripted that you must play the game exactly the way the developers want you to. A truer and freer open world game is what this project strives for. For the setting I'm thinking, the "Greater Toronto Area" in the year ~2050. 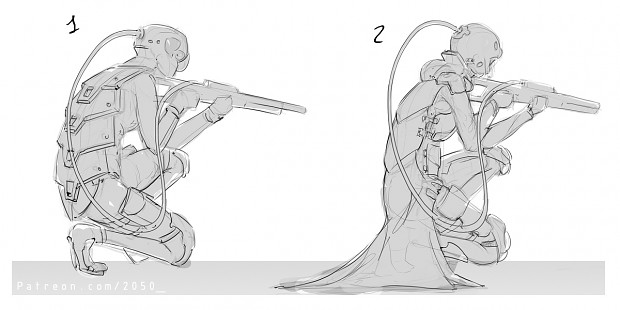