top down 2D stealth that is focused on the main character telling their grandkid what happened to them during the military regime in Portugal.

In this Dev Diary we will be showing you guys what we have been working on in terms of UI for our game!

In this Dev Diary we will be talking to you guys a little bit about the UI of our game!


Since we are working on a stealth game that has no combat / inventory system, our UI is going to be really simple. we have currently worked on the menu screens and on the UI that is going to be appearing in the gameplay itself!

For our title screen, we chose to give the player a feel of what our game will be about. To achieve that, we decided to display various polaroid pictures of the main character when she was younger, moving the options of the menu to the side, so that the pictures can be displayed. 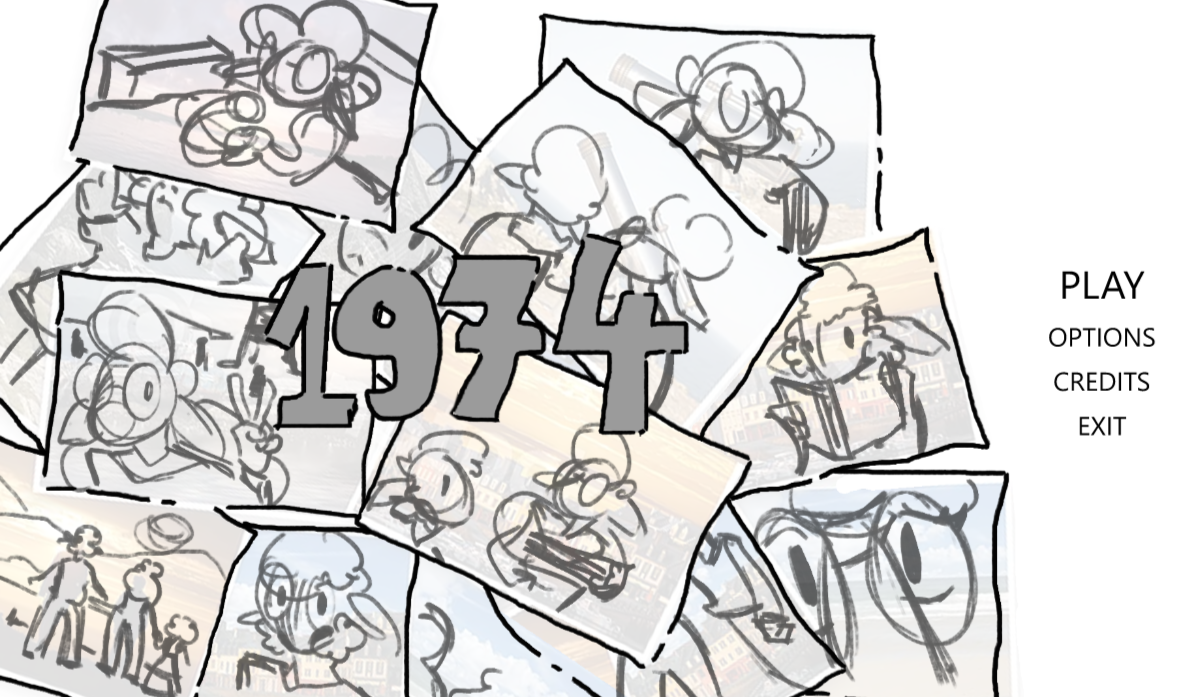 The options menu is really simple, and it only showcases simple features like sound settings so far. 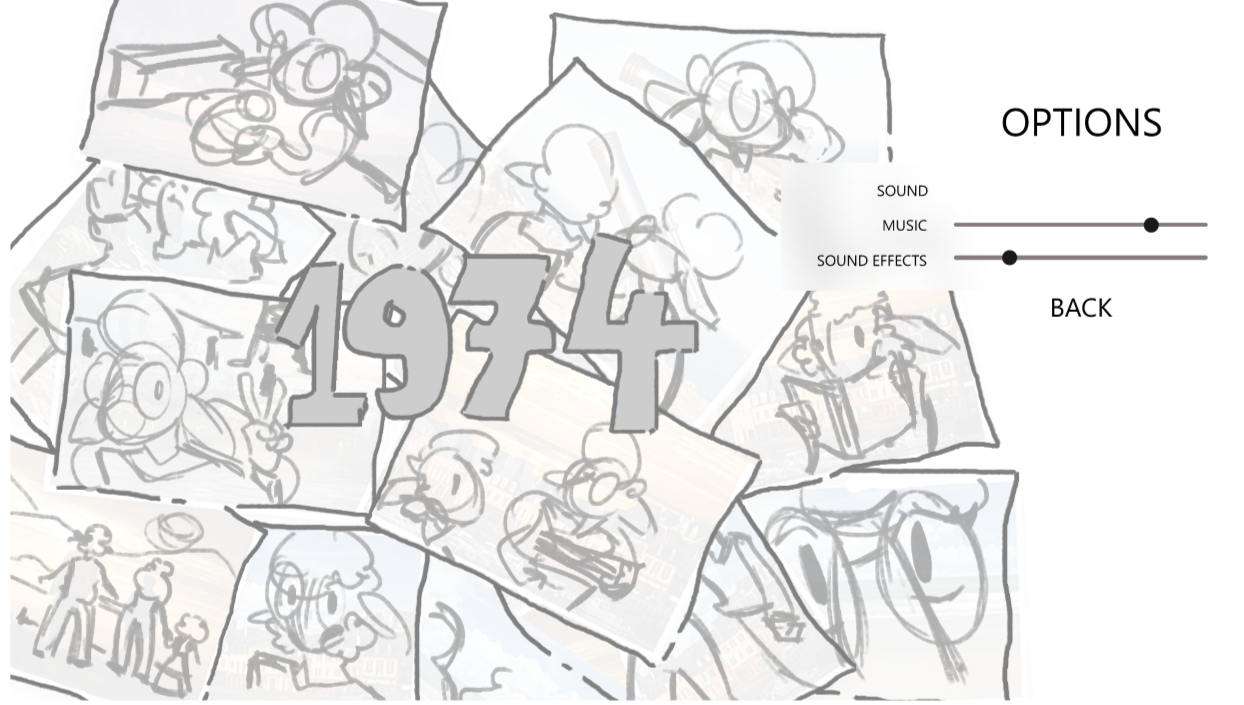 Moving onto the actual gameplay, the UI inside the game is mostly going to be a type of UI called Spatial UI, where it represents something in the game world that should not be seen by the character, but only by the player - kind of like a guide!

For that, we decided to represent the Field of View of the enemies and the "Press E to interact" on top of the radio, that when interacted, musical notes come out of it! 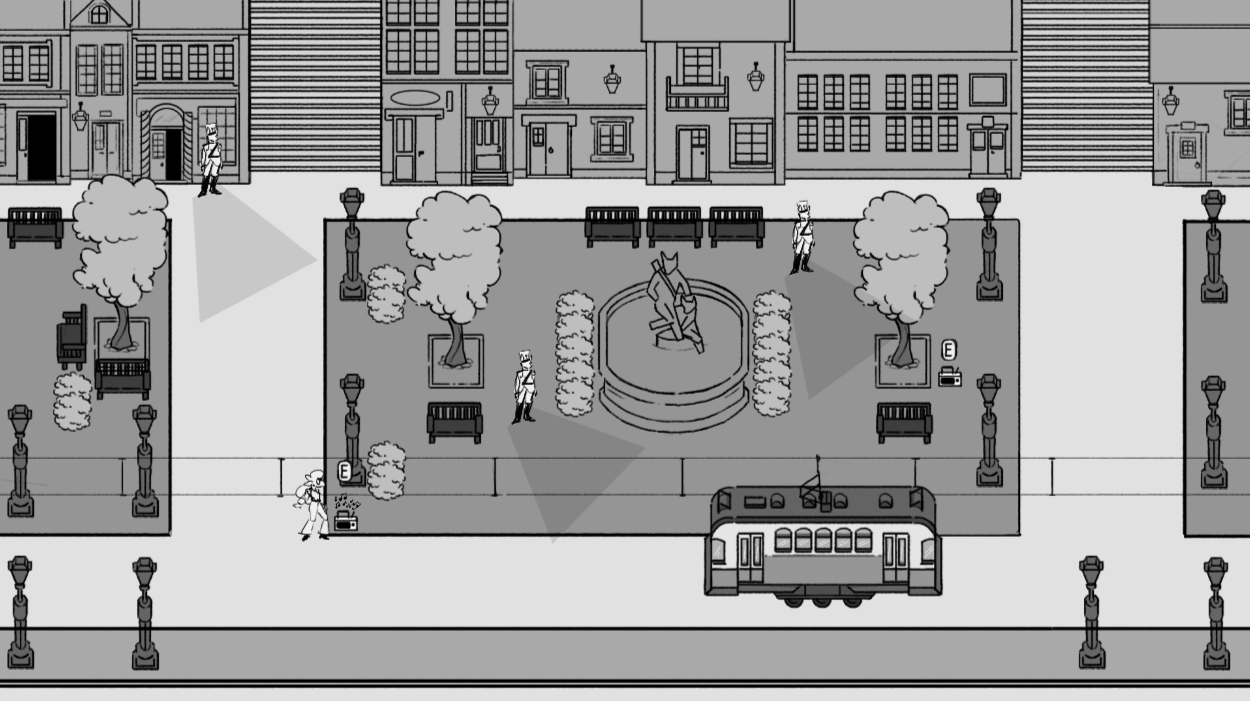 The pause menu is really similar to the start screen: 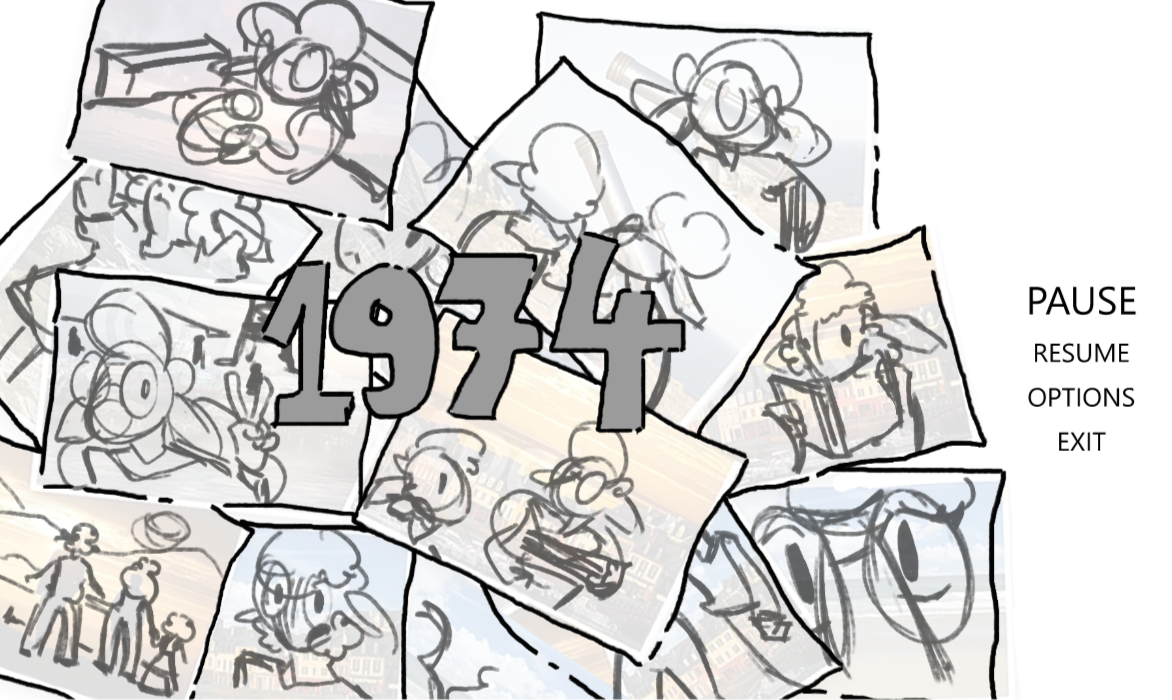 This is all for this week! we hope you got a little bit more information regarding our UI! we have a really big delivery for the project for next week, so we will be showcasing a lot on the next post!