When dealing with visual programming visual side is as important as the programming one. It often happens that as a script becomes more complex graphical representation turns into a total mess of graphical elements disctracting user’s attention from understanding the script. One of the ways to avoid such situation is to show user all he needs to see now, not all in all.

Keaping this in mind I’ve tried to reduce graphical complexity of visual scripts as much as possible. In particular, I’ve implemented three styles of visual script representation: detailed, optimal, and minimal. 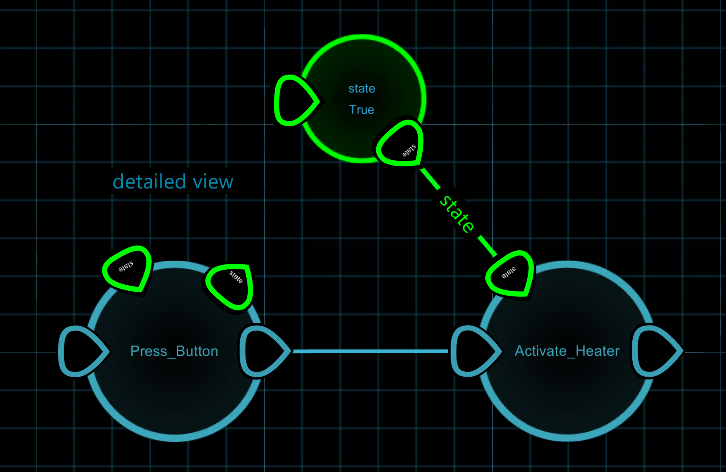 Detailed style allows user to see all available sockets - connected and unconnected. Sockets’ size is relatively large making it easier to connect them as well as to read their names when zooming in. Detailed style fits best for the nodes user is currently working with. He needs to see all sockets because they’ll be used in visual constructing very soon. 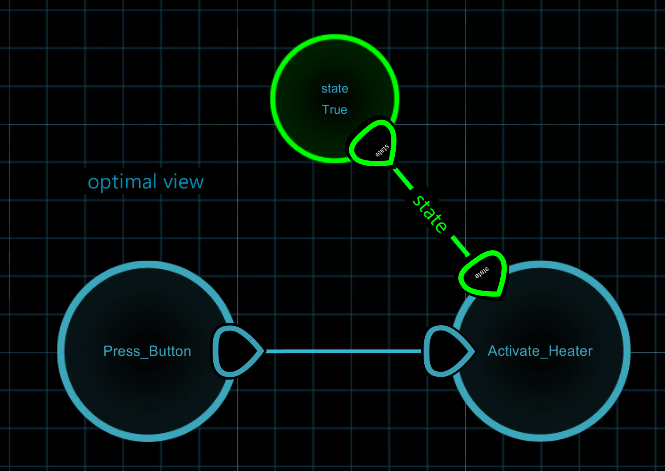 Optimal style reduces all unconnected sockets. So, if a user is sure that she does not require node sockets for now she can turn such node view to optimal style. Sockets still can be moved around relevant node making it possible to edit visual structure. 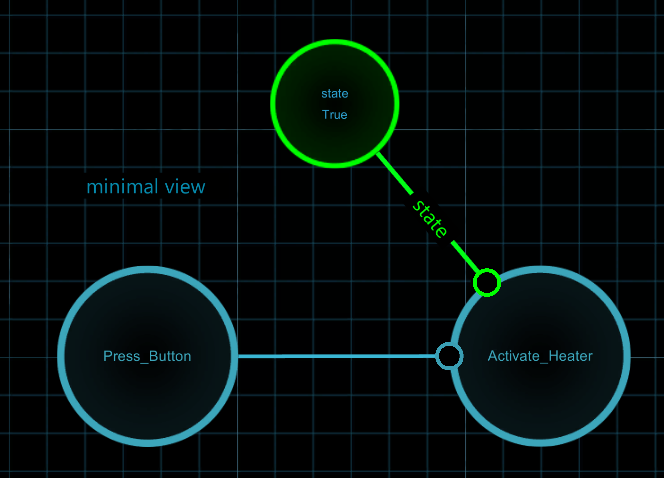 Finally, minimal style gets rid of all unconnnected and/or output sockets. Input sockets are replaced by small circles that allows understanding the direction of variables passing. Minimal style saves user’s attention from all distracting visual elements. It is very helpfull for understanding of the whole structure of a script.

Hence, as I can see it is better to use detailed style when adding new nodes or creating new connections between them. Optimal style is used when main script’s variables and methods are already chosen but visual sctructure is not considered yet. Minimal style is ideal for the completed script or it’s parts when user just want to understand script or is working at some relatively independent part of the script.