Here’s a spotlight on one of our recently added units - Macrophage! We’ll cover how she works in the game, and how macrophages work in our immune systems in real life, and how that inspired us in the unit design.

Macrophage is a powerful close combat unit with higher than average health. She’s extremely effective against most enemies who she can kill in one hit, by eating them! However this attack has a long cooldown (she’s chewing!) during which she can’t move, so this needs to be used smartly.

This eating attack also provides the player with extra metal which they can use for building units.

“Mac” has low visibility and a slow speed so isn’t a great explorer. She is also completely vulnerable to viruses, which she cannot attack. So she’ll need backup before taking on enemy waves herself! 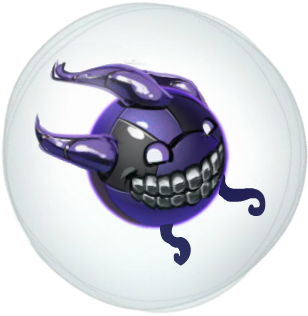 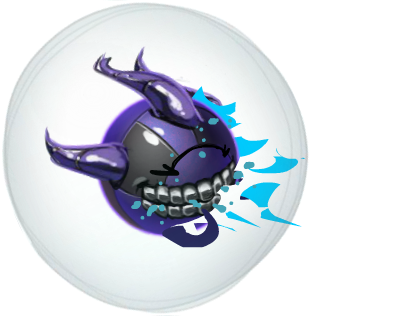 Her second attack allows her to eat her OWN units, ie: yours! Why would you want to do that?!

For a start, it’s useful for getting rid of units that are infected by enemy viruses, before they start reproducing and causing havoc. However you can also eat healthy Neutrophils as a way to buff Mac’s primary attack - for a short time after eating a health Neutrophil the cooldown on the primary attack will be reduced. You see in the image above the ‘+’ symbol indicates the macrophage is now powered up. 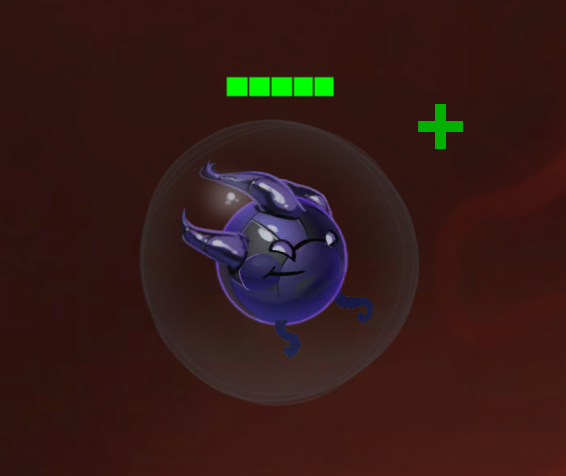 Macrophages are named after their eating ability, known technically as phagocytosis. Through this process they engulf and destroy microbes and foreign agents that enter the body. Macrophages can ingest a number of microbes before they eventually die.

The below fascinating electron microscope image of a macrophage engulfing bacteria inspired the unit’s appearance and attack animation, with arms stretching out to grab some tasty microbes! 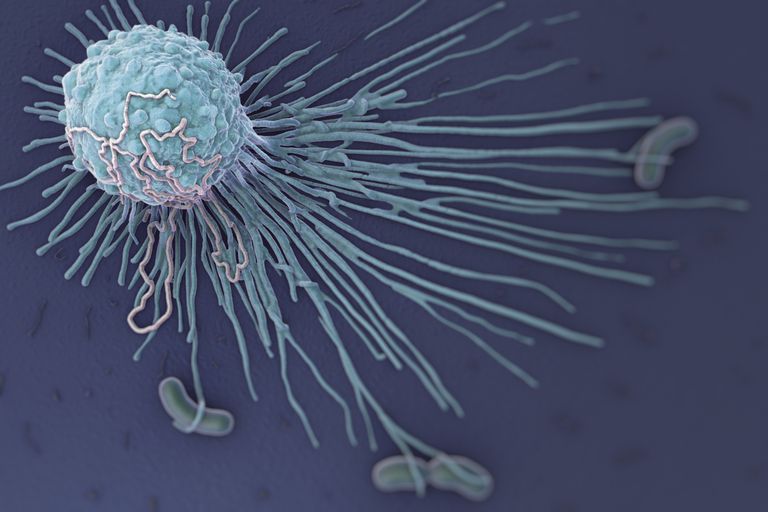 Along with Neutrophils and other cells Macrophages are part of innate immunity, the first line of defence against infection that is non-specialised (adaptive immunity is the system that provides specific immunity against learned diseases based on past infections, and is the system that is engaged by vaccines where dead or weakened versions of a disease are presented to your body so the adaptive immune system can learn to recognise it).

Macrophages also play other roles including presenting material to adaptive immune system cells to help it learn to respond to a certain microbe, wound healing and clearing dead cells from a site of infection.

This last point was actually an inspiration for Mac’s ability in the game to eat Neutrophils - they do this in real life. Neutrophils are the first to respond to the site of a wound or infection. Following this macrophages will arrive and ingest the older neutrophils.

We always thought that for a unit whose primary attack is eating, its mouth should be its main feature. Some of you that remember that old Milky Way commercial - the mouths of those cars were a perfect fit! 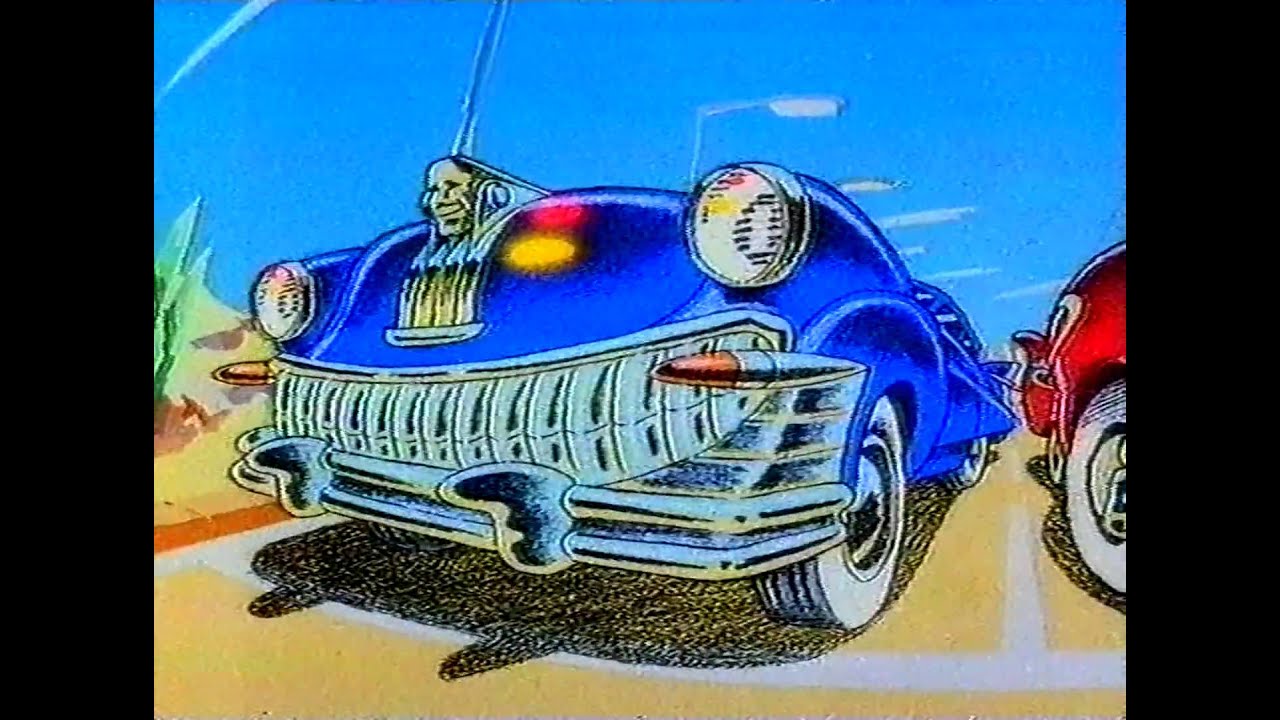 Ok, time to hold our hands up here. We should be honest….

You may remember being taught in school that macrophages were ‘primary phagocytes’ vs other immune cells, which was the prevailing concept before the early 90’s. After that however, more evidence emerged of how neutrophils were also ‘professional phagocytes’, like macrophages.

For the game we decided not to let cells share abilities though, in order to keep units unique in their abilities and present players with interesting choices when deciding what units to build. So why don’t Neutrophils use phagocytosis in HOPE? Well, because the nanobots they merged with caused them to lose this ability. That’s lore ;).