This article includes some details about gameplay and player's choices.

First of all, before each level, the player(s) will be taken to the hangar, which currently looks like this: 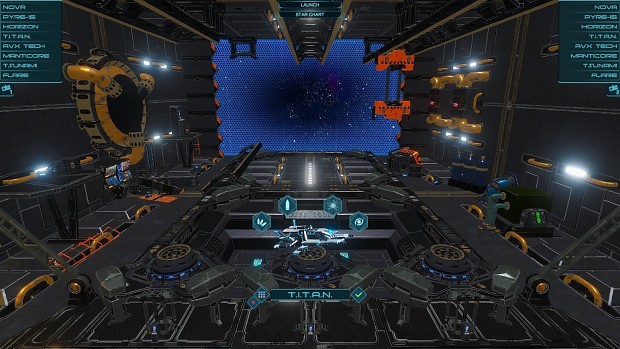 Here you can select your ship, make changes to your arsenal and check the star chart, which shows your current progress.

The weaponry consists of primary and secondary guns. You can choose a different projectile for each, allowing for many combinations.

Projectiles and their specifications are the following:

Secondary guns can have their firing mode changed:

And finally, the special abilities (which i'm not gonna list, just gonna name a few) - each ship has it's own exclusive special ability, but there are also a few general abilities which any ship can use, such as the "bomb" (screen clear), a shield that blocks enemy fire, a static sentry that fires on it's own, etc. 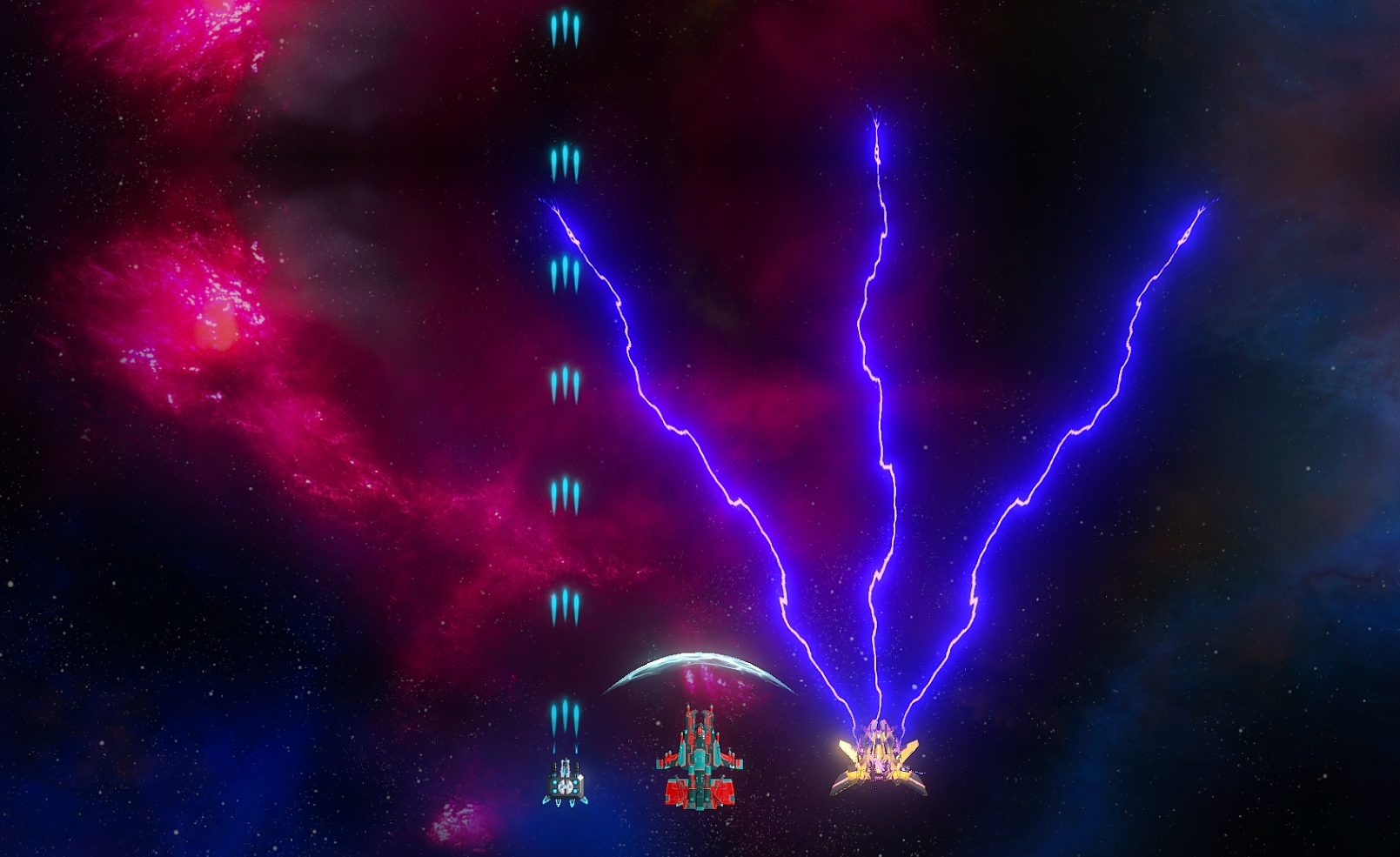 Support and Wishlist us on Steam: Unexpected Sequence

As soon as I spotted the nice space-ship graphics I thought those could be the basis of an amazing turn-based tactical game, with the combat being just like it was in Master of Orion I.

Hey baszermaszer, thank you for your comment. While that's not the direction we're going in for this title, the team are huge fans of the space sim and 4x turn based strategy genres and working on a title like that sounds like fun. However, if you're interested in turn based tactics, perhaps our next project would pique your interest.