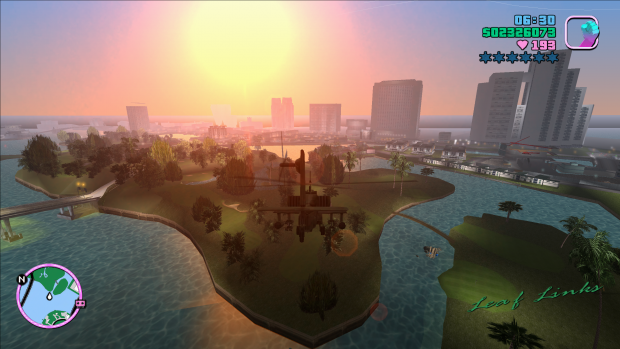 This version contains 1364 txd files, all of which have been A.I Enhanced, some of these textures are not PC originals and have been replaced with XBOX, PS2 and Mobile counterparts, as these contain higher resolution originals or fixes for some of the broken PC textures.

For: Call of Duty 4: Modern Warfare 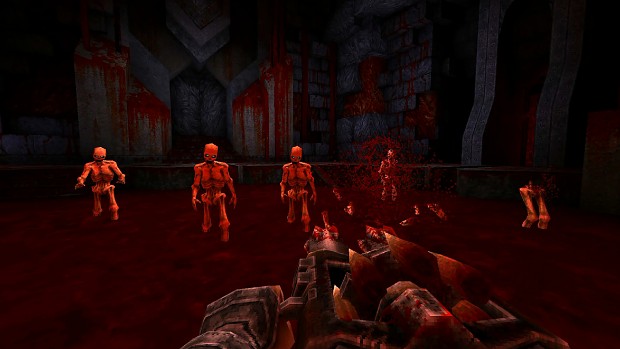 For: WRATH: Aeon of Ruin

Earlier this week, 3D Realms Entertainments announced WRATH: Aeon of Ruin, a new first-person shooter built using the original Quake engine. One of the most interesting aspects of the announcement, other than the seemingly huge task of transforming a classic engine for use with modern systems and tools, was the fact that the developer has turned to the Quake modding scene for help with the game, marking a true collaboration between developers and modders who are aligned to a similar classic, Quake-inspired vision.

Hedon is an entirely original game (running on GZDoom Engine) designed by me (broadly known online as "Zan"), throughout the years, first as a concept/fantasy world, and thanks to the Doom modding community - an actual thing in the works. I'm an artist/fresh game dev who aims to go for as much original content as I can, including graphics (which I entirely draw from scratch in Photoshop), level design, coding, story, sound effects etc. in order to create a whole new game which tries to revive the long lost art of FPS design.

For: Sins Of A Solar Empire: Rebellion

Star Trek: Armada III begins with the first stirrings of the Dominion War and allows players to take command of five unique factions, the United Federation of Planets, the Klingon Empire, the Romulan Star Empire, the Cardassian Union/Dominion Alliance, and the Borg Collective. Explore strange new worlds, seek out new life and new civilizations, and boldly go where no one has gone before.

Good to see my mod there :)