Post feature RSS This Week In Mods For November 2nd 2019!

The biggest mod stories on ModDB for the week of November 2nd 2019.

Welcome to this week's modding news roundup, which highlights the five biggest stories on ModDB over the past week. Whether it's new mod announcements, major mod releases or important stories that affect the mod scene as a whole, you'll find them rounded up here each week! 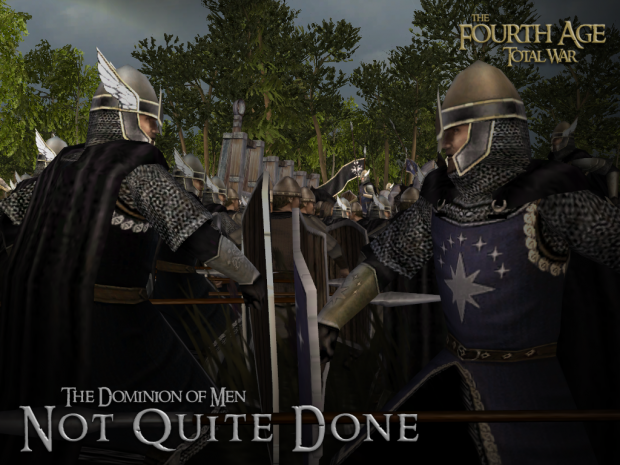 The final patch for the long supported and popular Rome: Total War full-conversion Lord of the Rings mod has been released. It's the definitive installment of the mod that has been 10 years in the making with the efforts of hundreds of contributors, which brings the Fourth Age of Middle Earth to Total War.

This latest and final patch includes graphical improvements, balance adjustments and plenty of quality of life additions, a huge units balance and more, see the patch notes for the full list of changes. While looking into the future, this isn't the end of the mod team's modding with Rome Total War or the world of Middle Earth, as they've been working on a submod based in a different age for Dominion of Men. So be sure to follow the team to keep up to date with their modding news. 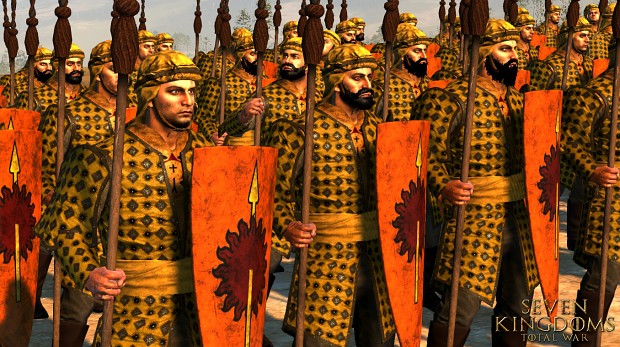 The latest version (v2.1) for the Seven Kingdoms mod which brings the world of Game of Thrones and Westeros to Total War: Attila is now available. It expands the rosters for Dorne, the Iron Islands and the Stormlands.

While bringing news armies for House Uller, House Yronwood, House Harlaw, House Dondarrion along with an overhaul of House Martell. While the next update is set to be focused on Robert's Rebellion and will include Redwyne, so be sure to follow the mod to keep up to date with the mod's latest news. 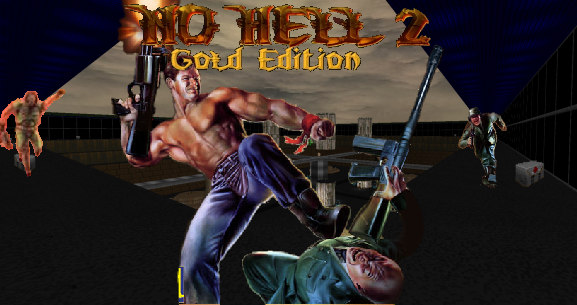 The final release for the Doom II deathmatch mod for Zandronum by the Large Hard team is here and is filled with plenty of unique and wacky weapons, players skins and heaps more ridiculous elements to keep every match fresh. 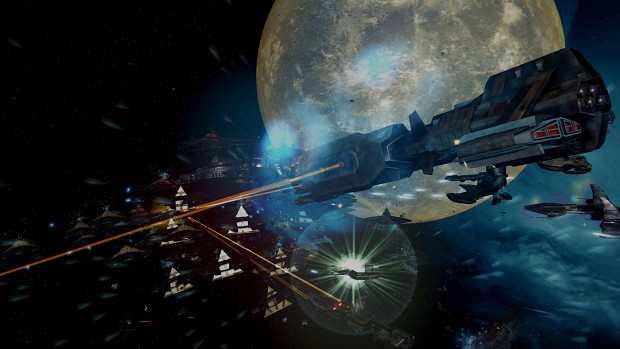 Mod for Sins of a Solar Empire: Rebellion

If you've been following and playing the expansion mod Stargate Races which adds Stargate themed factions to Sins of a Solar Empire: Rebellion, you'll be happy to know a new version has just released.

The new version brings plenty of balancing and gameplay tweaks, new art assets for factions and some significant developments for minor factions. There is even more changes and new content to dig through so be sure to check out the article for all the details. 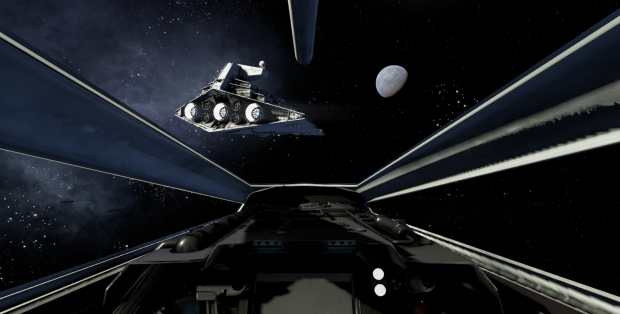 The newest mod to be feature this week is the Star Wars mod for X4, which brings the Star Wars Galaxy into the X4 universe. Which of course includes being able to fly authentic Star Wars ships and planets to visit while exploring, trading, fighting and building your reputation in the sci-fi universe.

That's it for this week's ModDB news roundup! Be sure to follow, play and review any of the mods that took your fancy in this week's feature and let us know in the comments what you've been playing. If you want us to send us a news tip about any important modding news you think we should be covering or awesome mods that should be feature, let us know.

To keep up to date with the latest modding news remember to follow us on your favorite social platform or join our Discord using the links above. But until next week, keep changing the game!