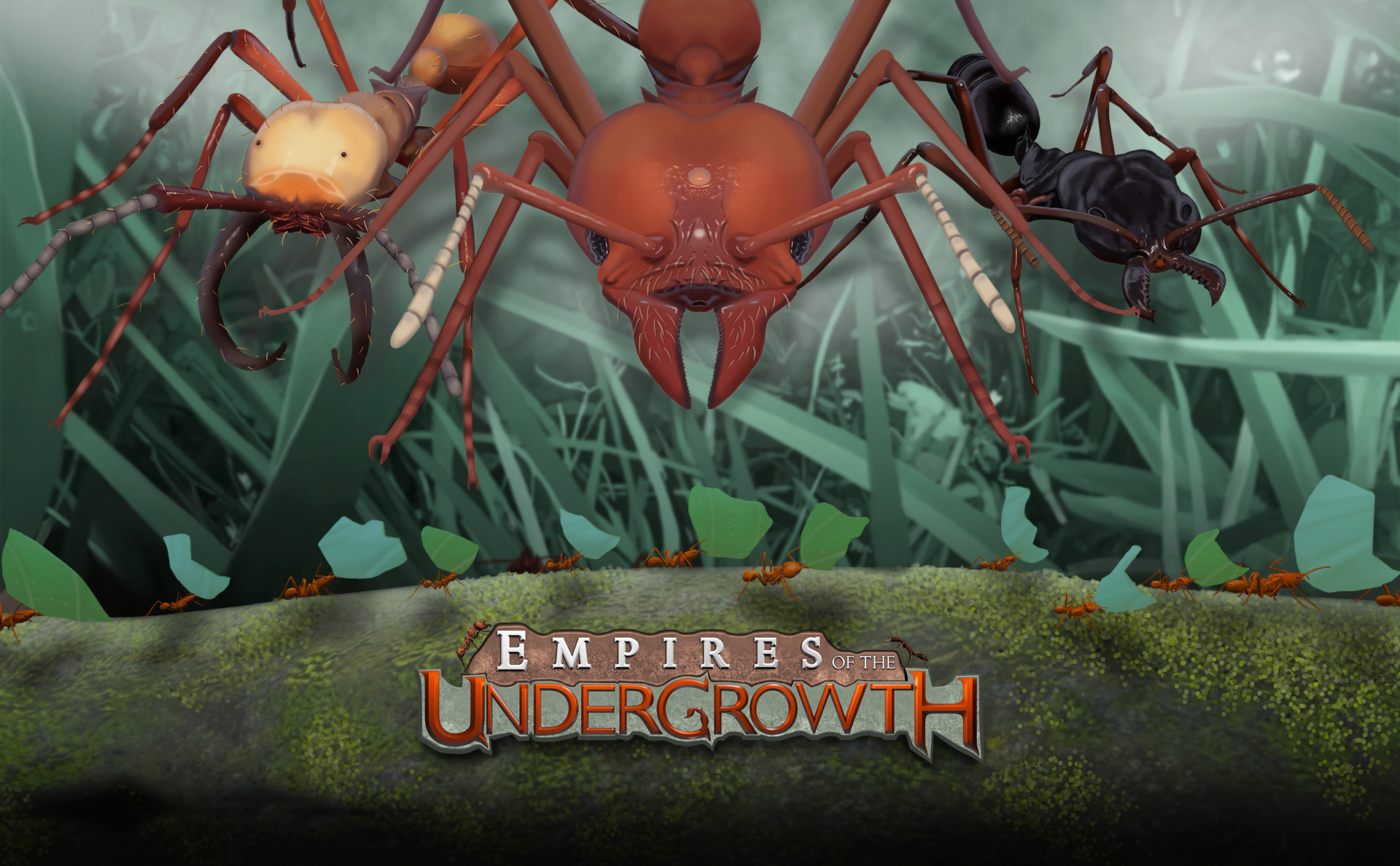 DEMO: Empires of the Undergrowth

Empires of the Undergrowth is a simulation strategy game hybrid where you control an ant colony, excavating a nest underground and taking on large insects, arachnids and other colonies on the surface!

Privateers is a nautical adventure game that tries to capture the fun of roguelikes, table top games, and action/turn based RPGs into a fun new experience. Sail around from island to island working your way through various events and encounters. Build up your crew and equip them with the unique loot that you plunder. The game is currently in pre-alpha and is changing dramatically between each release. Try the we builds online for free and give us your feedback! Try the latest build right now at PrivateersTheGame.com or read the dev blog at amindiedev.blogspot.com 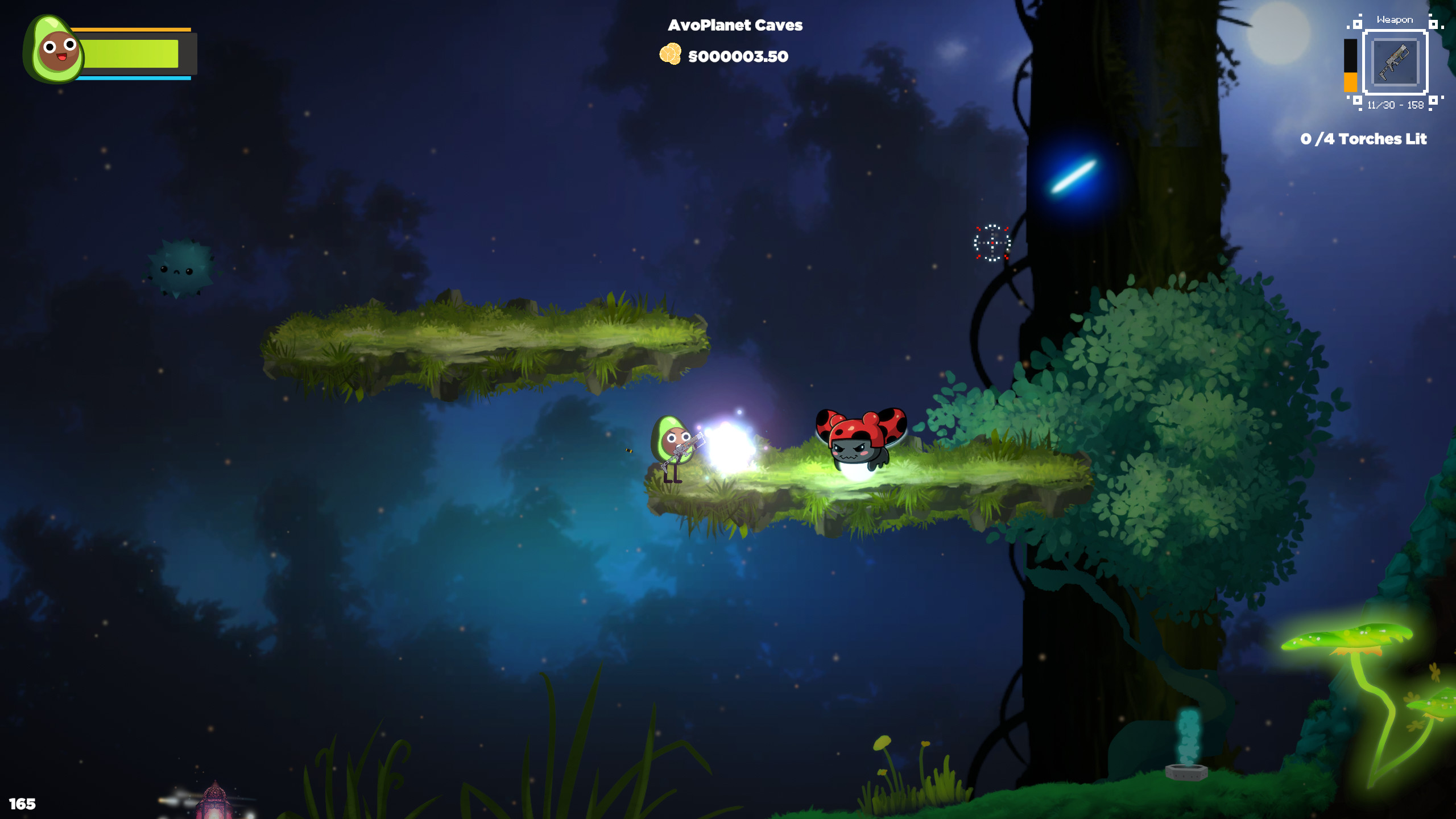 "AvoCuddle" tells a tale of true love! An emotional action adventure through the galaxy searching and seeking to free your soul mate. Explore beautiful and dangerous planets, fight it's special creature and solve puzzles , through a visually stunning 2D-platformer.

Kofi Quest: Alpha MOD is a not-so-serious adventure that brings together mechanics from Action RPG and RTS games. You’ll control Kofi, a weak, lazy and unlucky videogame character that will be followed by a group of interesting (and pathetic) characters aiding him to live a great adventure 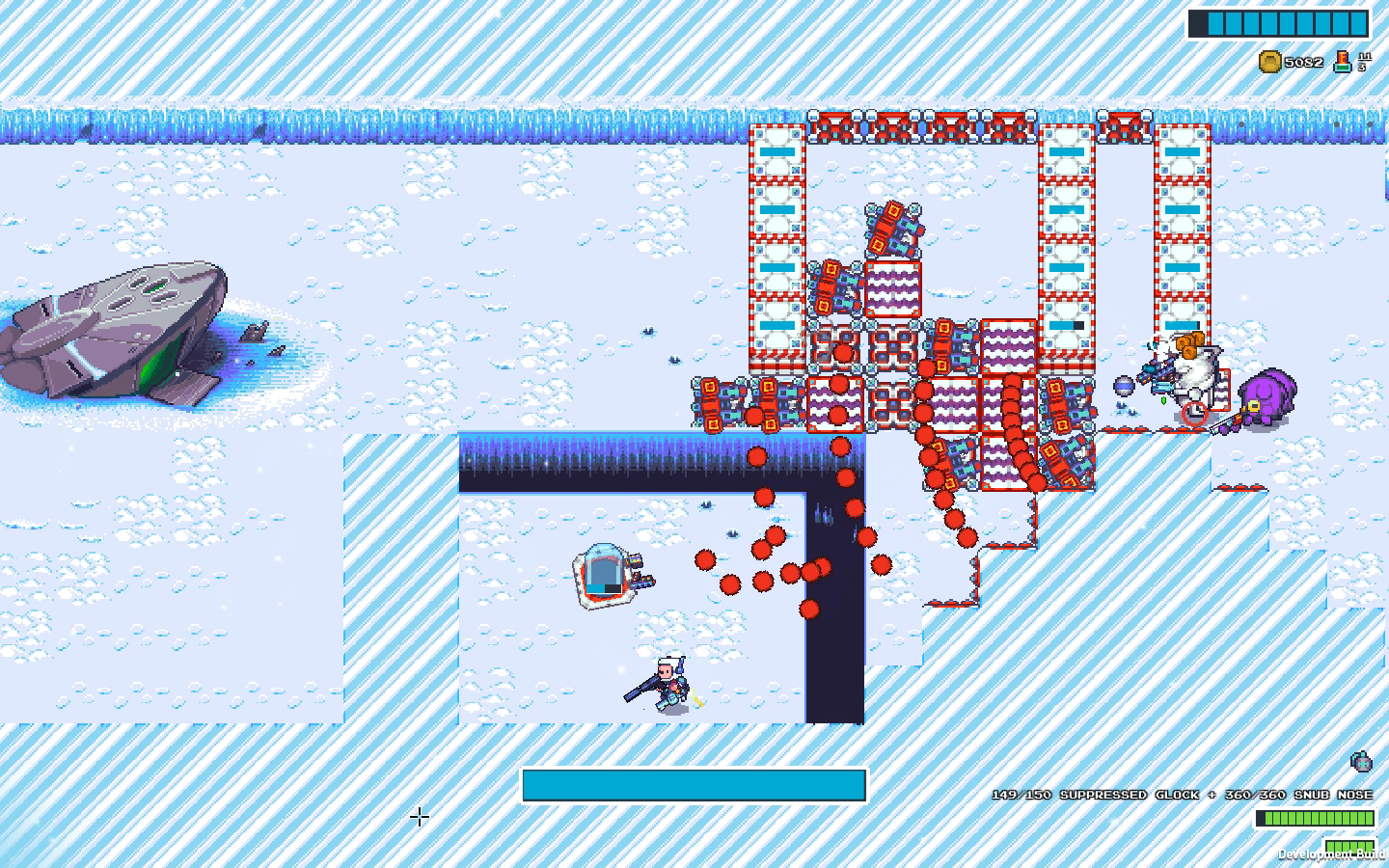 Rogue Star Rescue is a fast-paced roguelite bullet hell shooter with tower defense elements. Shoot your way through diverse alien planets while strategically gathering traps and resources for the epic boss fights. Defend your planet and stop the catastrophic Rogue Star from annihilating everything.